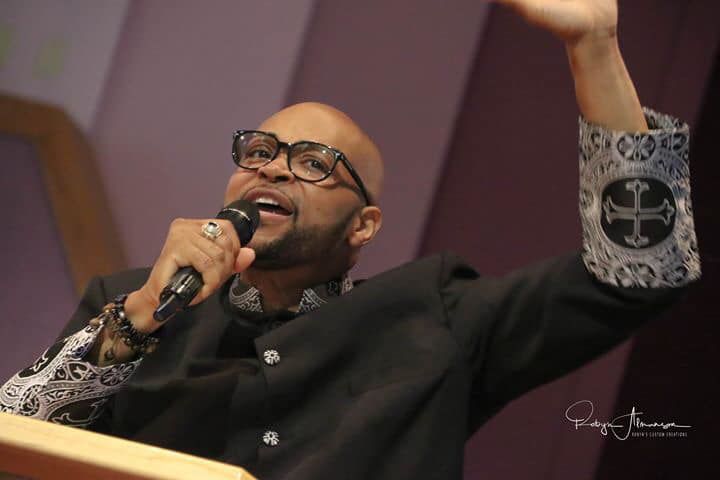 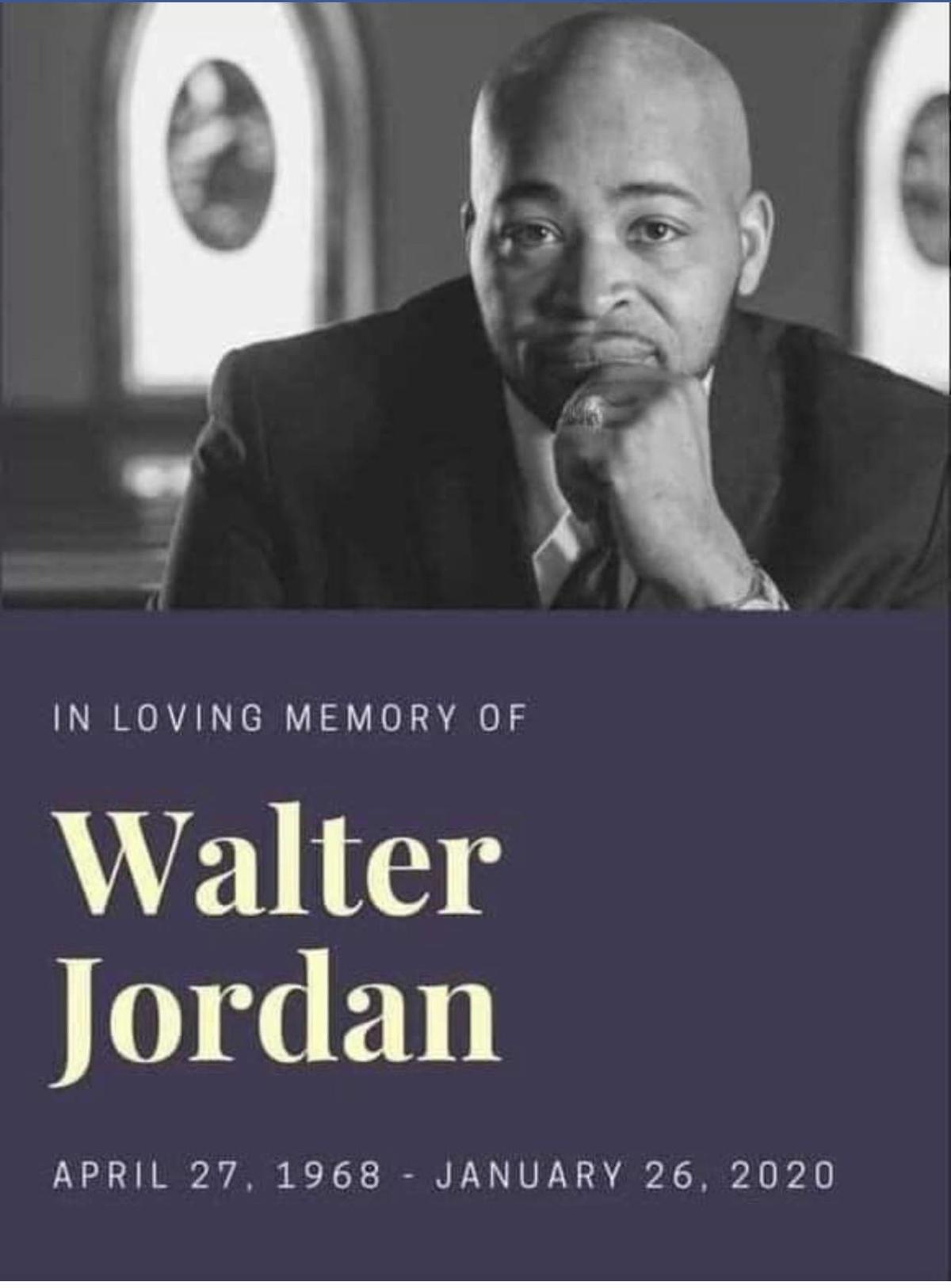 MANSFIELD -- Even before he was a professional pastor, Walter Jordan II was a man of the people.

As a child, he was the neighborhood pastor, according to his sister Addi Jordan.

"It didn't matter who they were, he would grab white kids, black kids and start speaking with them," she remembered. "He was always working to make people better and to work with people.

The community leader's death was made public when Oasis of Love Church shared a Facebook post informing its congregation over the weekend. Jordan said her brother died unexepctedly on Sunday. He was 51 years old.

Doctor Walt, as he was known by his congregation and the community, retired from his duties at Oasis of Love Church last year after 15 years as a minister. He was the third pastor of the ministry.

Senior Pastor Raymond Cochran Jr., senior pastor at Oasis of Love, said Jordan will be remembered for his heart and passion for the community.

"He was such a giving person," Cochran said. "He had an impact with other churches, other generations, races, ethnicities. He will be remembered for his heart.

"I have never seen a pastor give his time and and effort like Pastor Jordan. He loved everyone and everyone loved him."

On multiple occasions, Cochran said, Jordan was seen connecting with others in the community.

"He had a way of bringing people together," Cochran said. "Churches are often segregated, but he worked with white pastors, black pastors, Hispanic pastors."

A clear influence on the religious community in Richland County, the Oasis of Love Facebook post tracked more than 600 reactions and nearly 300 comments.

"I am stunned ... an outstanding pastor who embraced me as a brother in ministry when I was in Ashland," wrote C.J. Harkness in the comment section of the post. "(He) treated me like I had known him for years when we first met. My prayers for the Oasis of Love Church and the Jordan Family 🙏🏾🙏🏾🙏🏾"

Effie James, a friend of Jordan's, echoed the sentiment.

"One thing that was special or unique to me about him was he was so open to people of all walks of life," James said. "He made everyone feel special, and not many people have that ability.

"He was such an open and giving individual. His family is almost like royalty in Mansfield, but he was so touchable ... always willing to listen and be helpful."

Jordan, a graduate of Madison Comprehensive High School, studied divinity at the University of St. Thomas in St. Paul, Minnesota.

Cochran said a wake for Jordan will take place at Oasis of Love Church Friday from 6 to 8 p.m. The funeral service will be Saturday at 2 p.m. The church is located at  at 190 Chester Ave. in Mansfield.