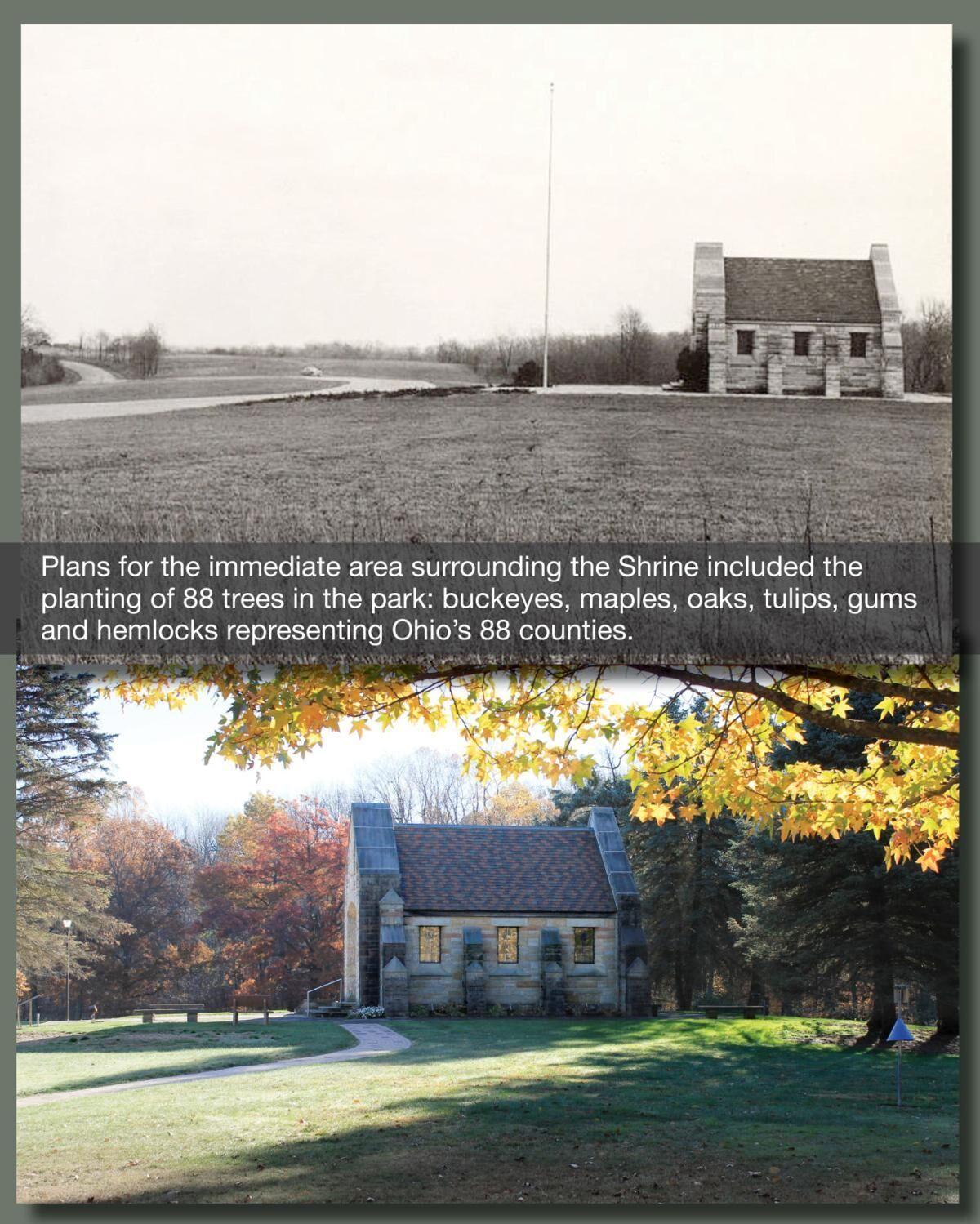 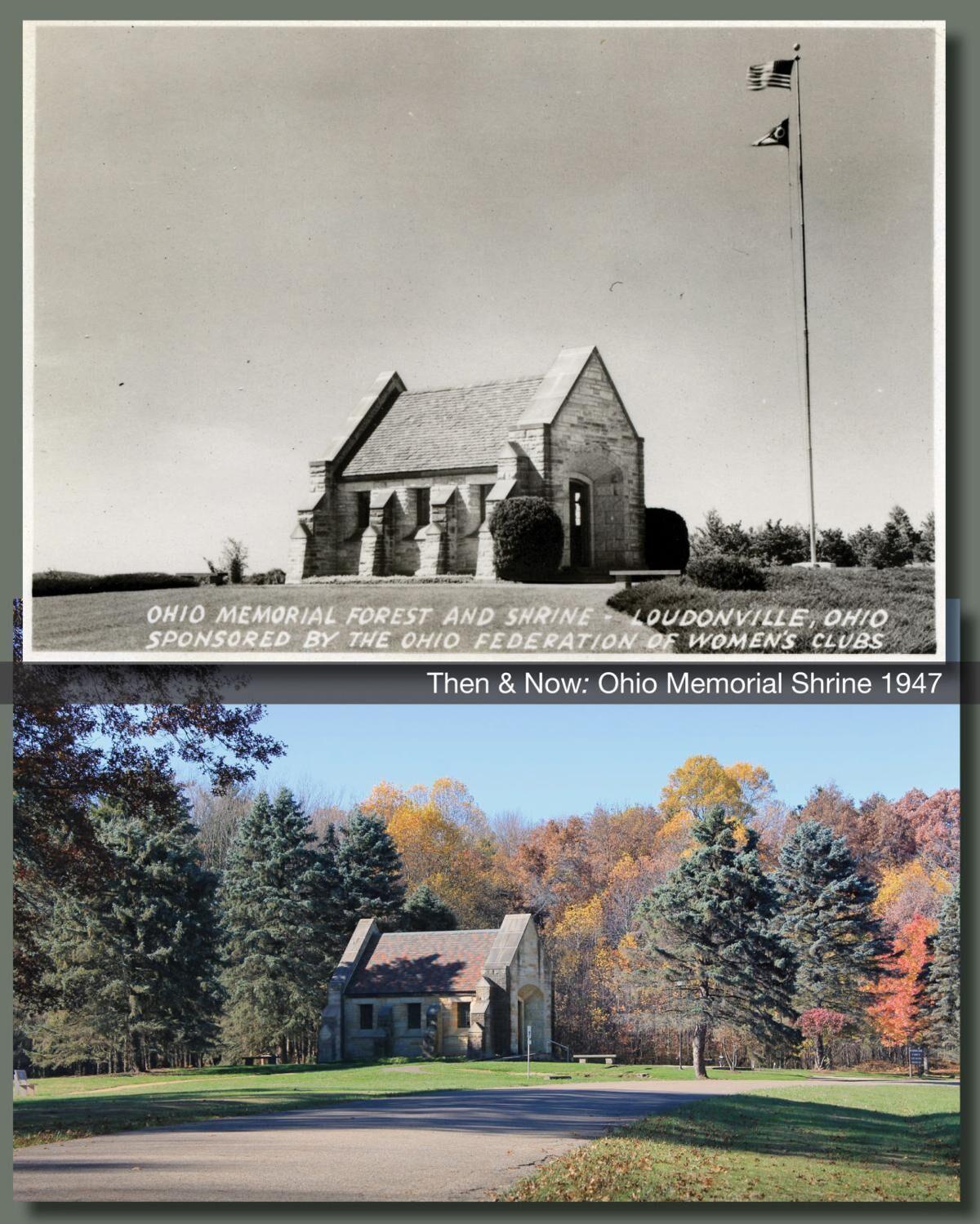 EDITOR'S NOTE: This story is courtesy of the Ohio Department of Natural Resources.

LOUDONVILLE -- Tucked away in a peaceful corner of Mohican-Memorial State Forest in Ashland County is a place where families, friends and ordinary citizens can pause to reflect on Ohioans killed in World War II, the Korean War, the Vietnam War, the Persian Gulf War, and the Afghanistan and Iraq operations.

The Mohican-Memorial Shrine is the state's official monument to her nearly 20,000 sons and daughters who died in those conflicts.

A joint initiative of ODNR and the Ohio Federation of Women's Clubs, the Mohican-Memorial Shrine was completed in 1947. It is maintained by the ODNR Division of Forestry, which also oversees the surrounding 270-acre Memorial Park and 4,525-acre state forest.

More than 60,000 Women's Club members from all over the state worked two years to raise the construction funds. Legislation required that all materials and companies involved in the construction be native to Ohio. Roof timbers were hewn from state forest trees.

The native Ohio sandstone blocks came from a nearby quarry. Roof tiles were manufactured in New Lexington and floor tiles in Zanesville.

Two epic wood-bound books containing the hand-lettered names of 20,000 Ohio war dead are preserved in a glass case within the shrine's grotto.

The "great books" are the centerpieces of the shrine, drawing an average of 3,000 to 5,000 people to the grounds each year. More people came in the years following World War II, before construction of Interstate 71 and the accelerated pace of modern life took a toll on the number of annual visitors.

A set of eight binders located in the center of the room duplicate the "great book" listings by county and by war for the convenience of visitors seeking names. Women's Clubs help maintain the shrine and keep its roll of honored dead updated.

The shrine is open daily from 8 a.m. to 5 p.m. except the week between Christmas and New Year’s, Martin Luther King Day, and Presidents’ Day. It is handicap accessible.

The Memorial Forest Shrine hosts two formal events each year. The Ohio Chapter of American Gold Star Mothers, an organization of women who have lost children in war, holds a pilgrimage to the shrine on the last Sunday of September.

The local chapter of the Veterans of Foreign Wars also conducts an annual Memorial Day service.