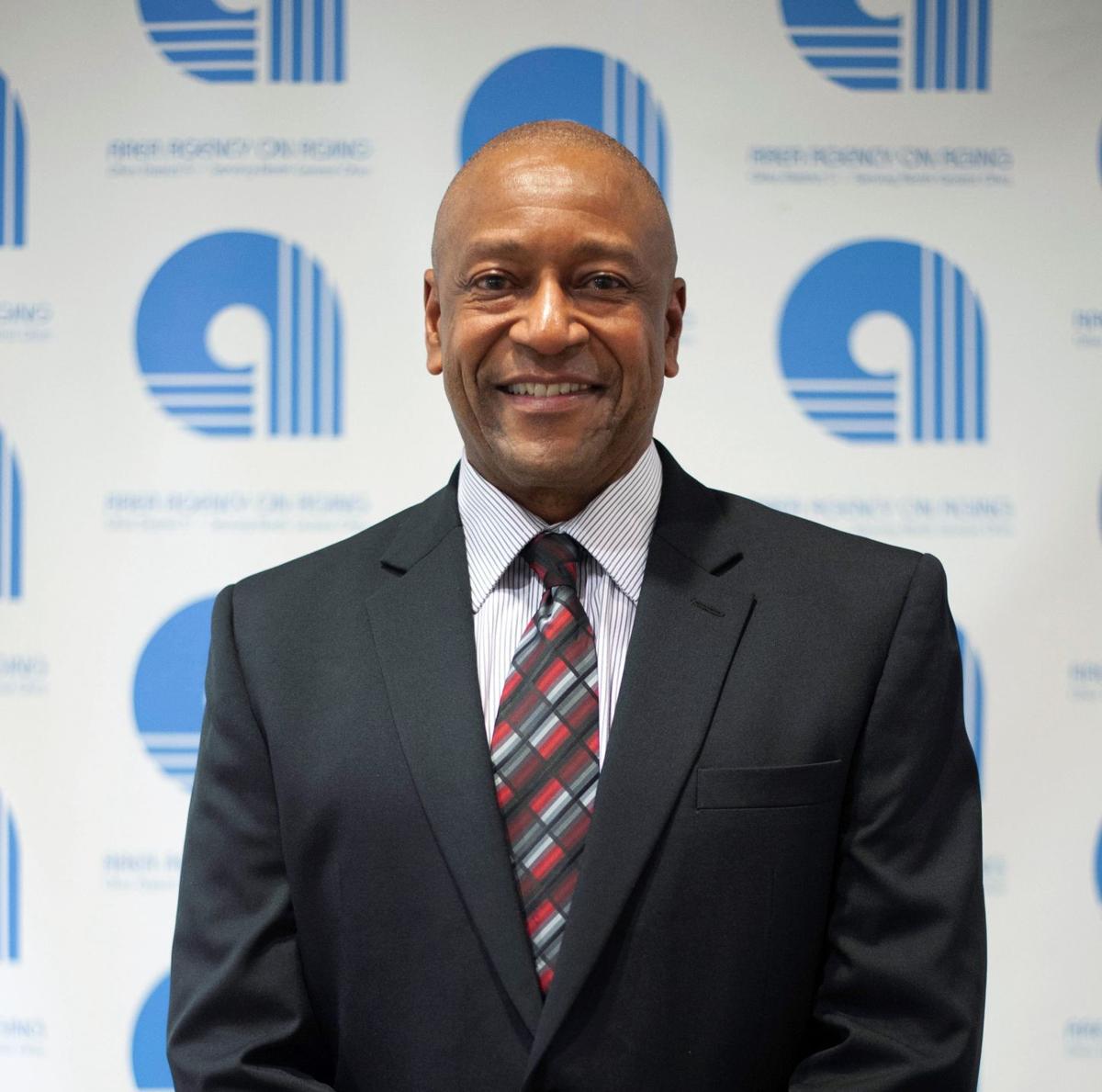 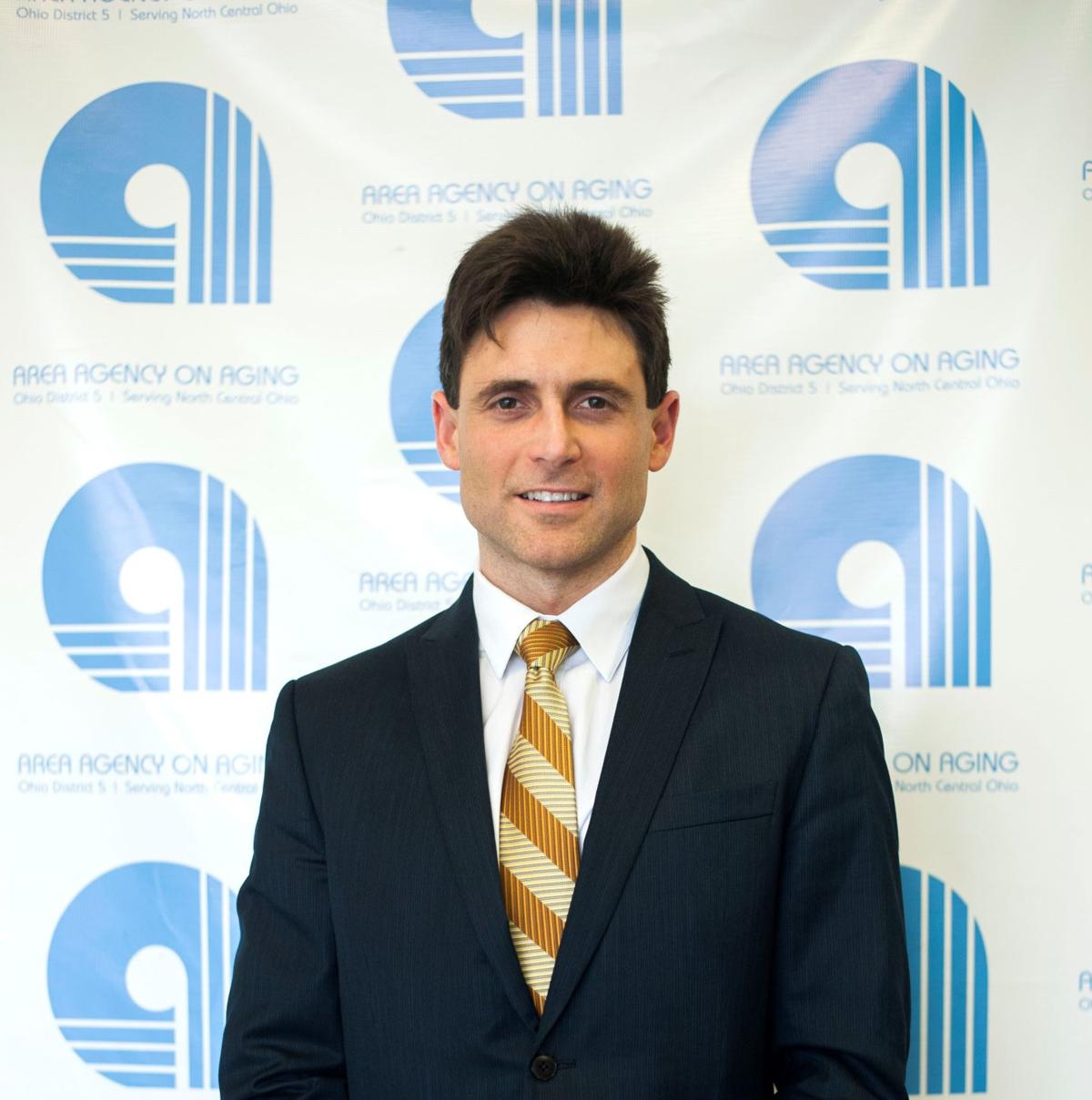 ONTARIO – The Ohio District 5 Area Agency on Aging has announced the appointment of four new members to its Board of Trustees: Colonel Michael Howard, Jason Painley, Dawn Herner, and Becky Plank.

Kastelic and Wolfe have expired terms and leave the board with distinction, the agency stated in a press release.

Colonel Michael Howard is a retired United States Air Force Vice Commander and lives in Ontario with his family. He brings a wealth of expertise in management and operations, communications, mentorship, and directing non-profit community organizations. He also serves the community through his involvement on the Richland County Board of Developmental

Disabilities and the Foundation Academy School Board. He previously served as the Chair of The Ohio State University at Mansfield Board.