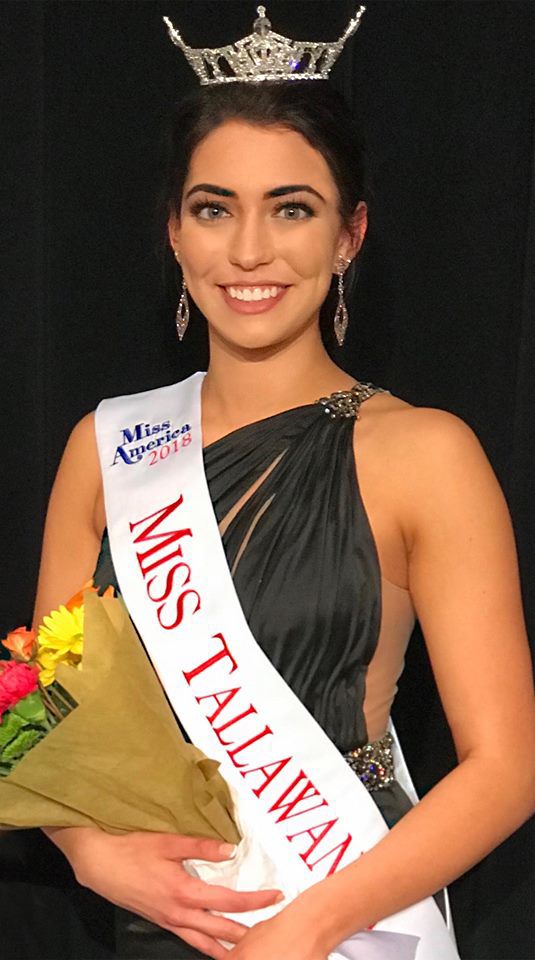 Lauren Beard, a 2017 graduate of Ontario High School, was crowned Miss Tallawanda, earning her a spot in the Miss Ohio Scholarship Program this June. 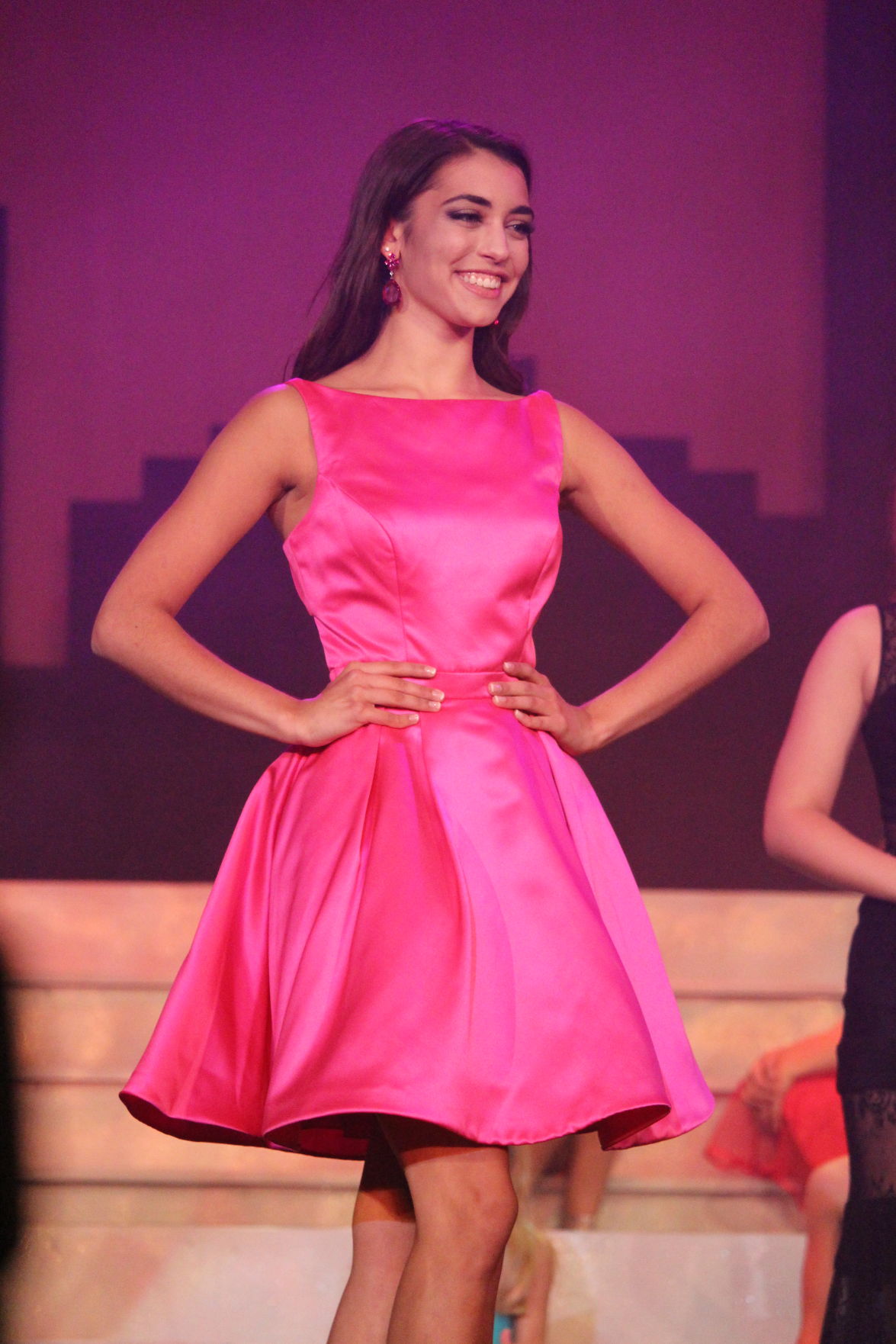 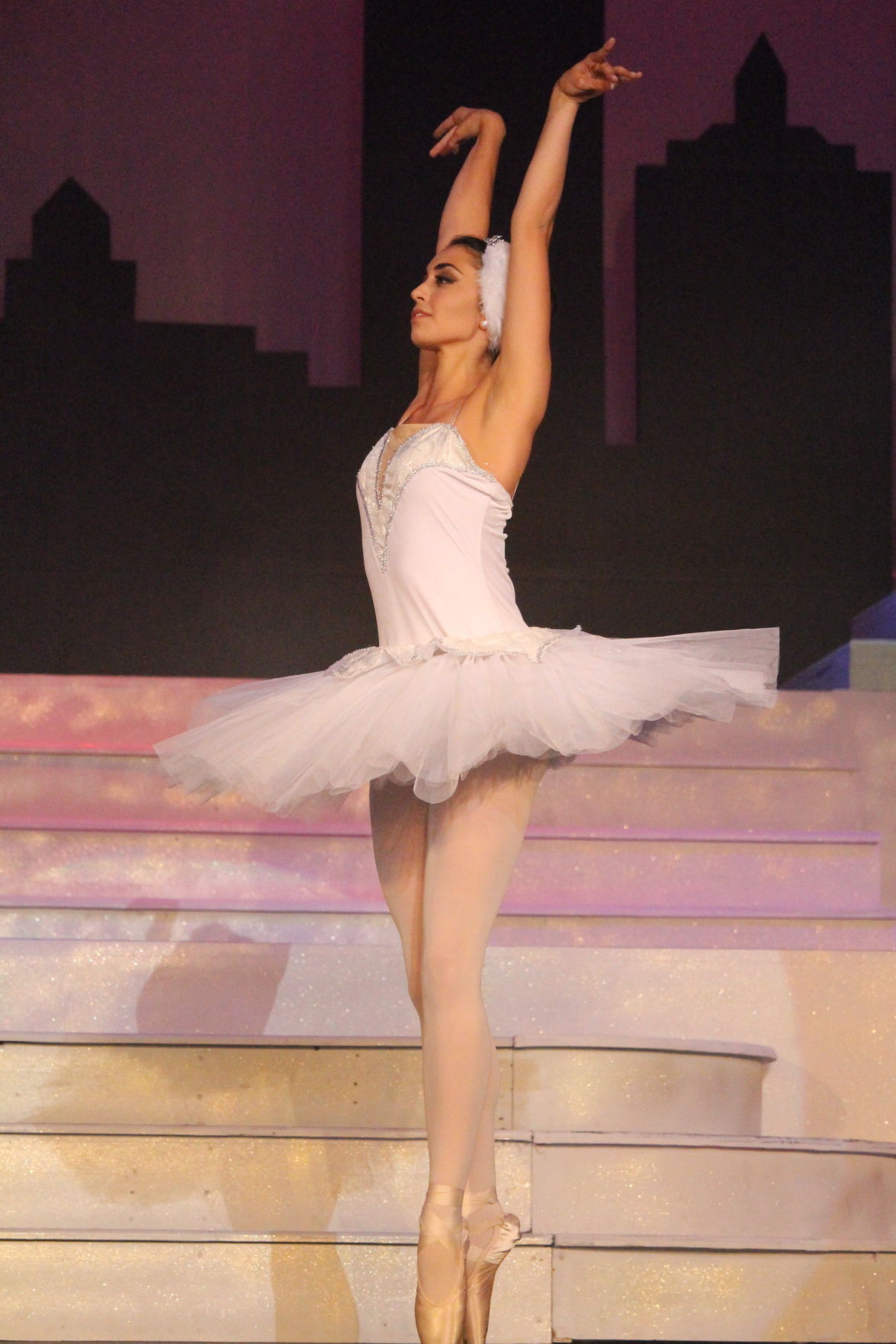 MANSFIELD -- The Miss Ohio pageant will be somewhat of a high school reunion this year for three Ontario graduates who will compete for the crown.

Graduates of 2013, Rachel Gombosch and Maribeth Tagg, were crowned Miss Portsmouth and Miss Shawnee, respectively this January. Then on March 10, Lauren Beard, a 2017 graduate, was named Miss Tallawanda. These titles have earned the trio the opportunity to participate in the Miss Ohio competition this June at the Renaissance Theatre.

Though this will be Beard's first time to compete in the Miss Ohio Scholarship Program, she's no novice to pageantry.

In 2014, she won the title, Miss Ontario. She later competed in Miss Ohio's Outstanding Teen program as Miss Mansfield, placing in the top five. And last year she was crowned Miss Arnold Teen Fitness 2017.

Going into the recent pageant, Beard said she felt excited more than anything. As an 18-year-old, she knew she'd still have other opportunities to compete (Miss Ohio is open to those between 17 and 25 years old).

"It was a huge surprise that I was able to win a local title, and the interview was especially surprising because I competed against all these girls who had so much experience," she said.

"I think not being nervous really helped me relax and let my personality shine through."

Moving forward she plans to focus on her fitness regimen in preparation of the swimsuit portion of the pageant.

"I feel really comfortable with my body now, but I think that I can push myself more," she said.

Her platform, Shaping Our Future: Preventing Childhood Obesity, revolves around health and wellness.

"I'm going to use my platform to inspire others to jump on board and get in better shape, live more healthy," she said.

Her talent is dance. "I'm primarily a ballet dancer, but I like to switch it up sometimes and maybe do jazz or tap," she said.

She originally considered pursuing dance as a major in college, but ultimately landed on business marketing. She's currently a freshman at The Ohio State University.

One of her goals is to show girls that it's possible to compete in pageants on a budget.

"I like to compete on a budget because I don't think that you need to be a millionaire to compete in Miss America," she said. "I want to show girls that really anybody can do it."

She does so by borrowing dresses or reusing the same one multiple times. In fact, she wore her prom dress to compete for the Miss Tallawanda title.

She's looking forward to connecting and forming friendships with the other Miss Ohio contestants.

"I've grown up around this competition living in Mansfield my whole life," she said. "I would go every year and I would look up to these girls so much."

Miss Ohio Week kicks off June 9 with an autograph signing at the Richland Mall. The following day, the parade will be held in downtown Mansfield.

The competitions begin June 13 with Miss Ohio's Outstanding Teen program. The Miss Ohio preliminaries will be held June 14 and 15, and Miss Ohio will be crowned on June 16 at the Renaissance Theatre.

The Miss Ohio and Miss Ohio’s Outstanding Teen contestants of 2018 made an appearance in downtown Mansfield on Sunday during the Miss Ohio Parade.