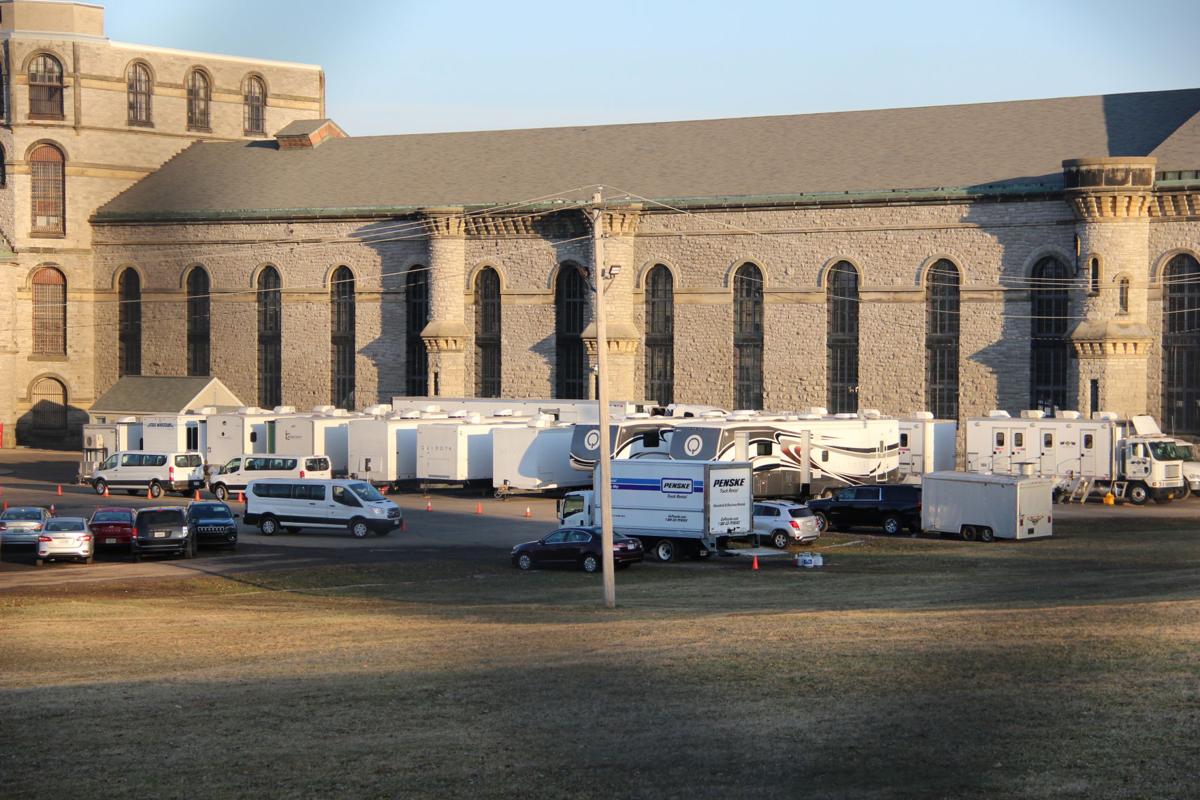 Trailers are set up along side the Ohio State Reformatory for the shooting of an untitled film being produced by Warner Brothers, Dan Smith, associate director of OSR said. 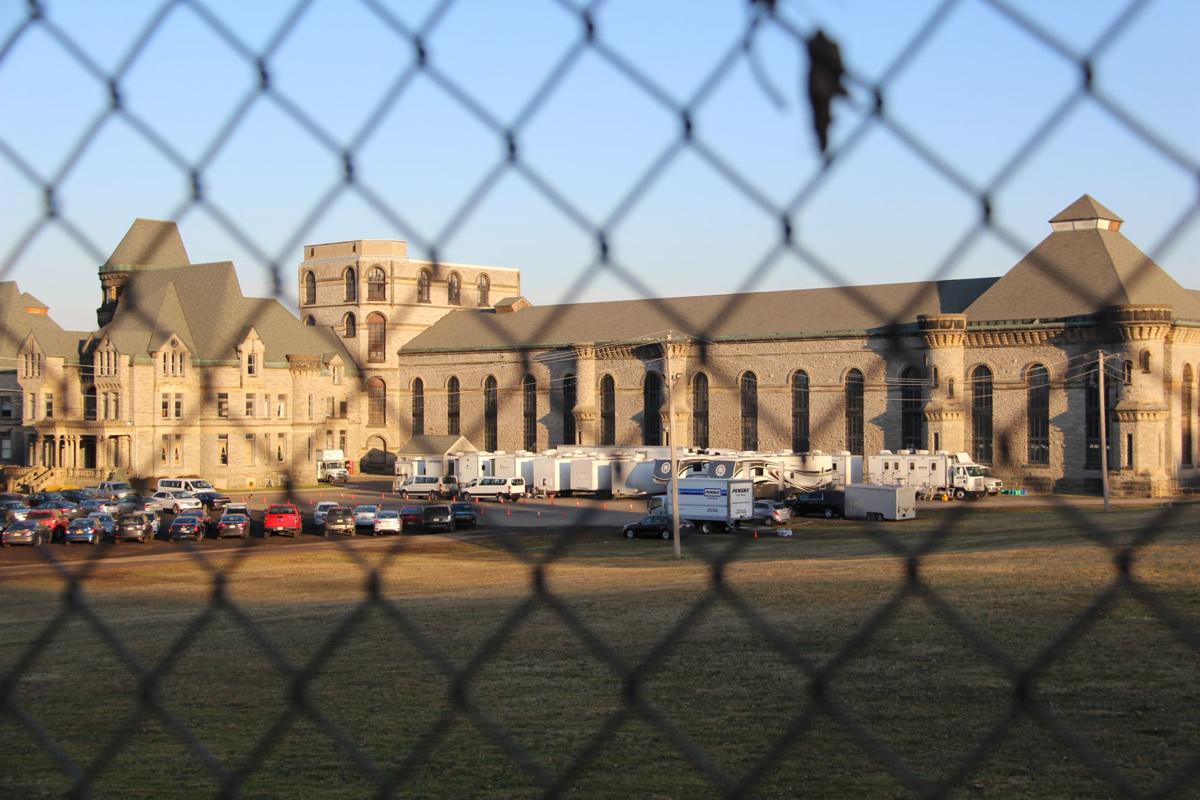 “I can confirm we are filming an untitled Warner Brothers film,” said Smith.

MANSFIELD -- A new untitled Warner Bros. film is being filmed at the Ohio State Reformatory, according to Dan Smith, associate director at the prison.

Several white trailers were lined up against the side of the Reformatory on Tuesday morning.

More details could not be divulged at this time, Smith said.

There is a Warner Bros. bio pic being made in the Cleveland area, according to Fox 8 in Cleveland, about the story of Fred Hampton.  The movie will be titled, Judas and the Black Messiah, according to a report by Cleveland 19.

Hampton was the outspoken leader of the Chicago Black Panther Party and formed the Rainbow Coalition in the late 1960’s. Daniel Kaluuya, who starred in Get Out (2017) and Black Panther (2018) and Lakeith Stanfield, Kauuya's co-start in Get Out, have been cast in the film.

Stanfield has been cast as William O’Neal and Kaluuya will play Hampton.

Ryan Coogler will produce the Warner Bros. project, along with Charles King's Macro. Shaka King (High Maintenance, People of Earth) will direct and produce from a script he wrote with Will Berson, The Hollywood Reporter said.

OSR has had several prominent movies shot at the historic prison, including The Shawshank Redemption, released in 1994. The film, starring Tim Robbins and Morgan Freeman, cast a spotlight on the structure and has led to the Shawshank Trail and numerous film settings ever since.

In 1976, James Caan, Dianne Keaton and Michael Caine were in town to film Harry and Walter Go To New York.

In 1989, Sylvester Stallone and Kurt Russel starred in Tango & Cash.

In 1997, Harrison Ford and Glenn Close were at the historic site to film Air Force One.

Stallone came back to Mansfield for the 2017 flick, Escape Plan: Devil's Station. Dave Bautista and Curtis Jackson co-starred in the movie.