NEW ALBANY -- A childhood in East Africa gave Emmy-winning cameraman and National Geographic filmmaker Bob Poole a fierce curiosity about the natural world as well as an adventurous spirit.

For a six-part PBS/Nat Geo International series, Bob drew on that experience to document the rebirth of a lost Eden — Mozambique’s Gorongosa National Park, a jewel of Africa’s parks system until civil war almost destroyed it. There, he joined forces with rangers and scientists (including his sister, renowned elephant researcher Joyce Poole) on perhaps the biggest conservation project on the planet and learned that the wild places we’ve broken can be put back together. 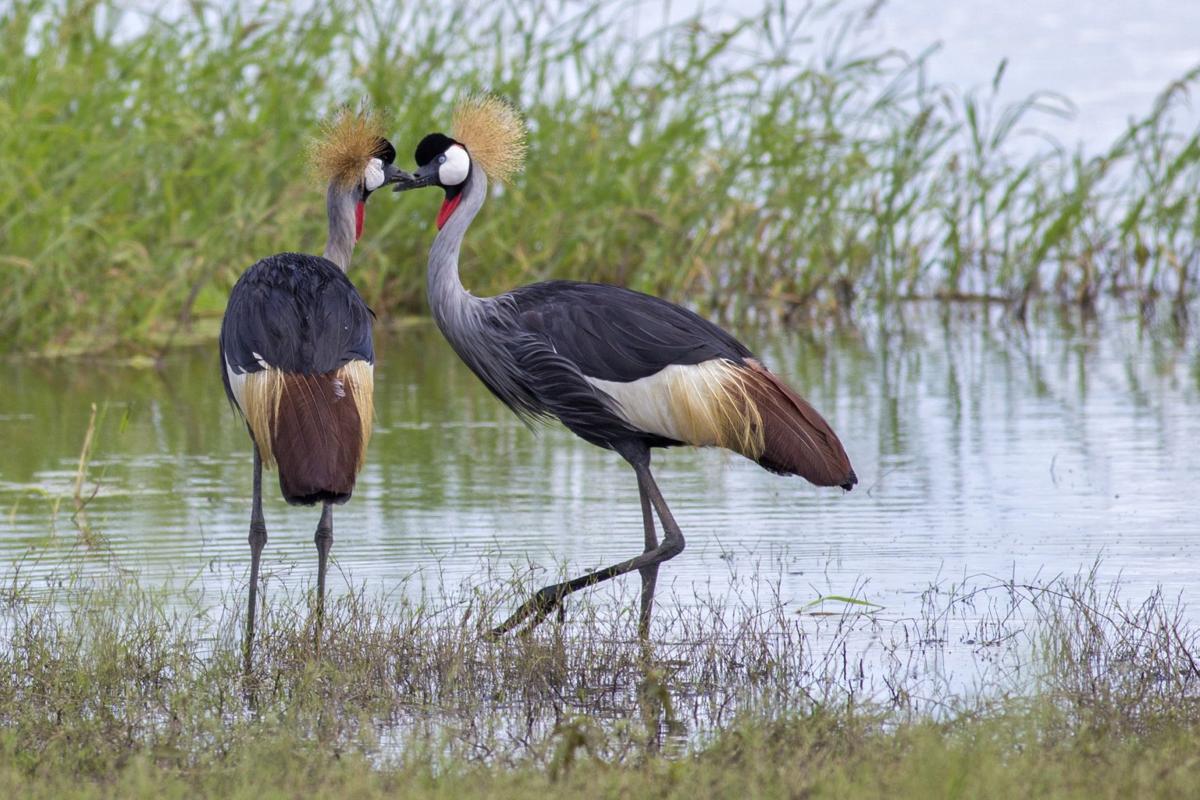 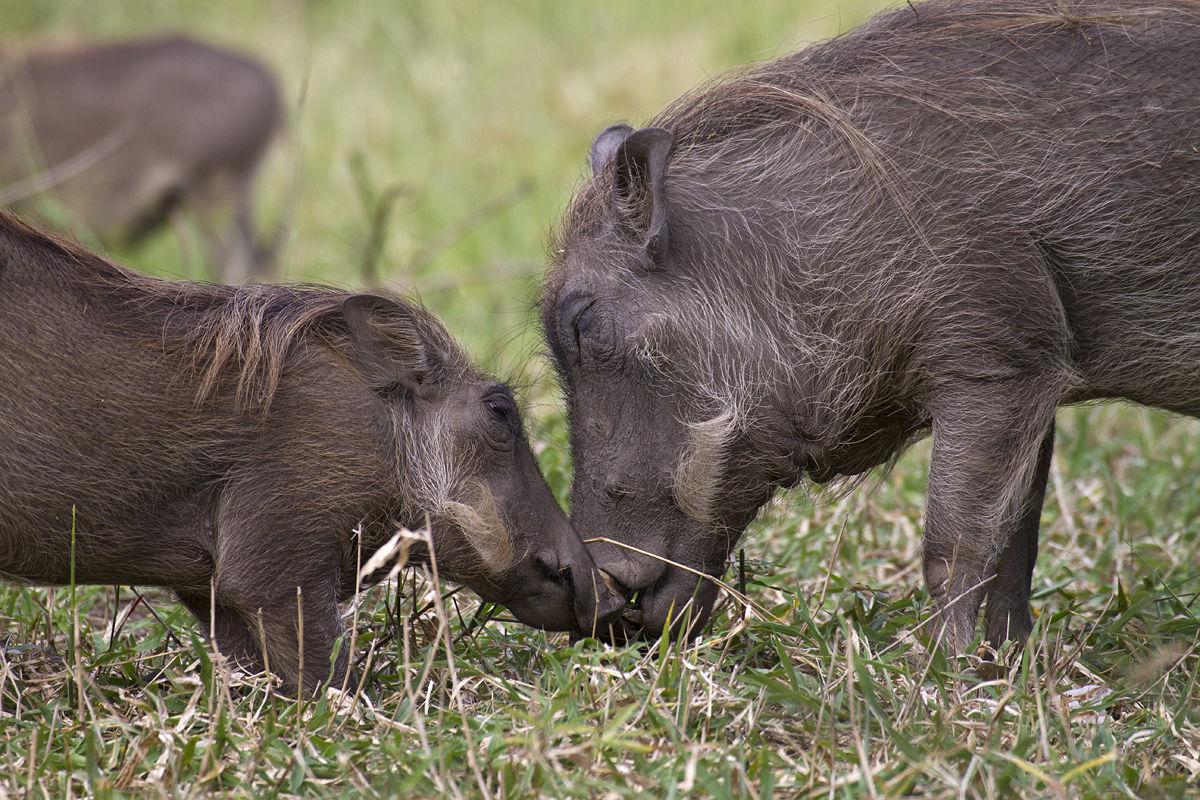 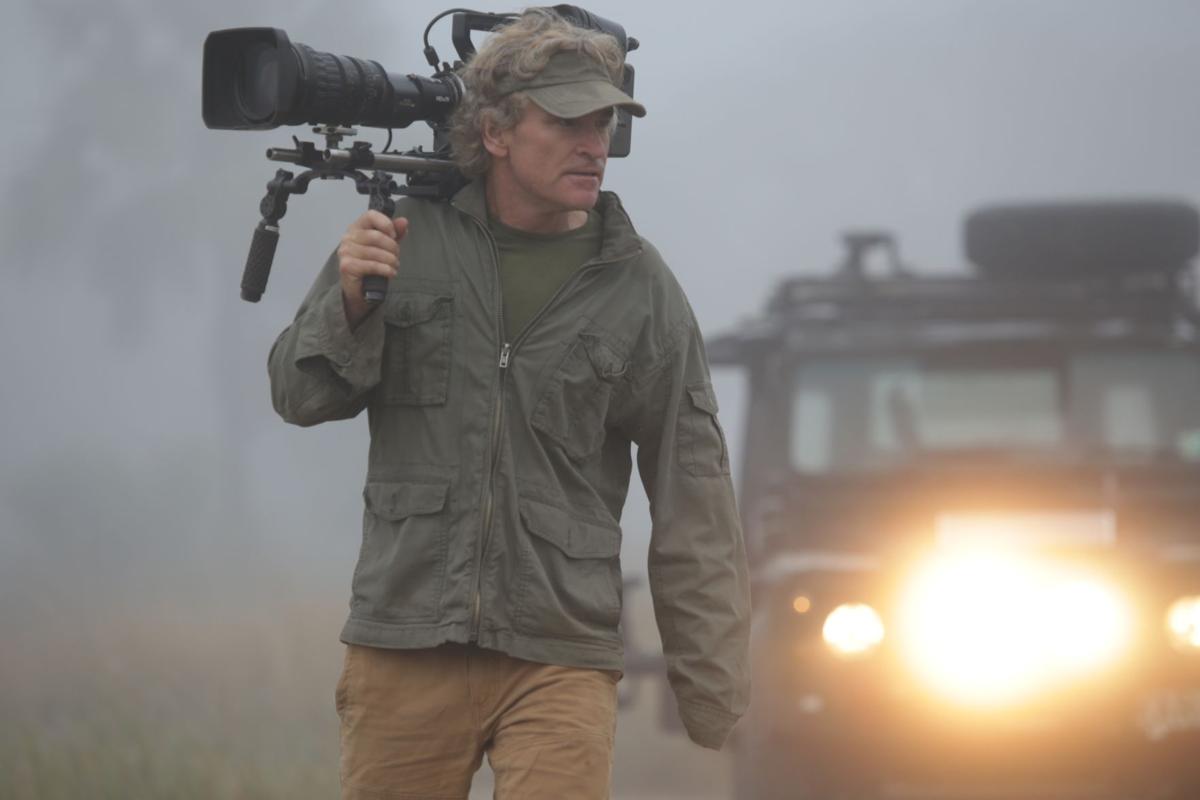 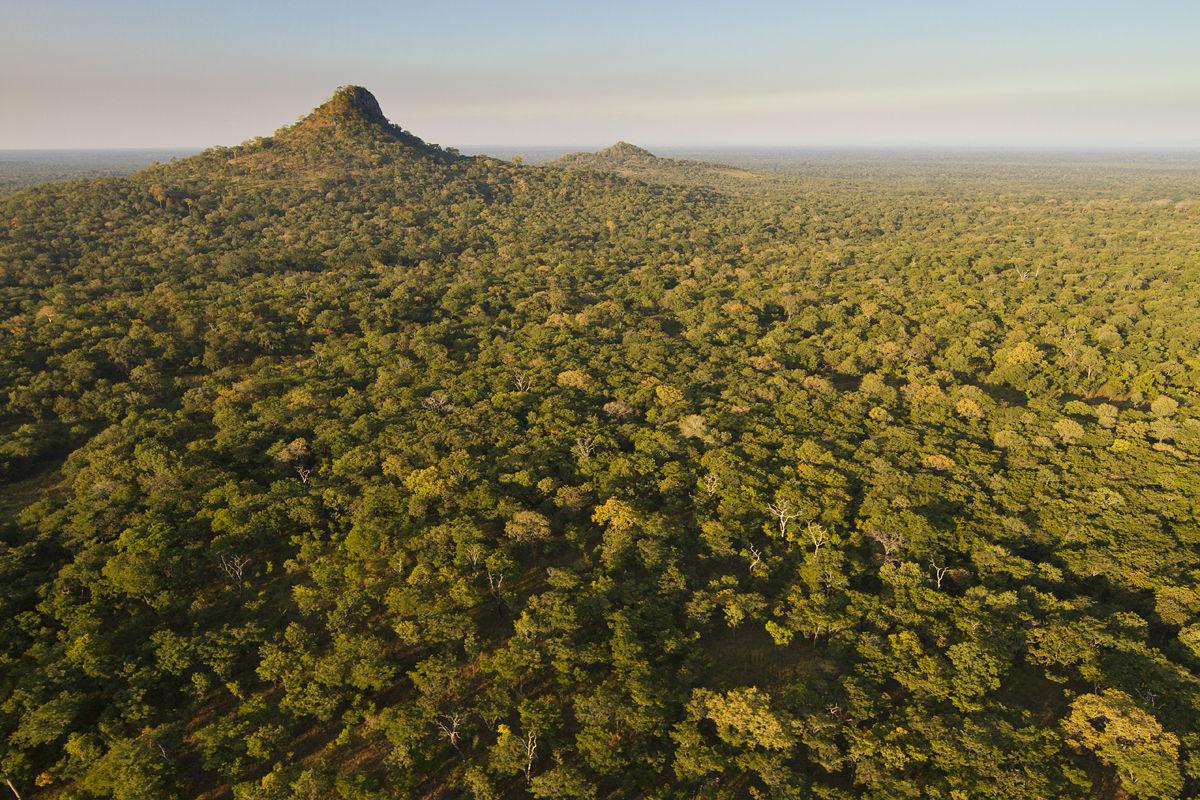 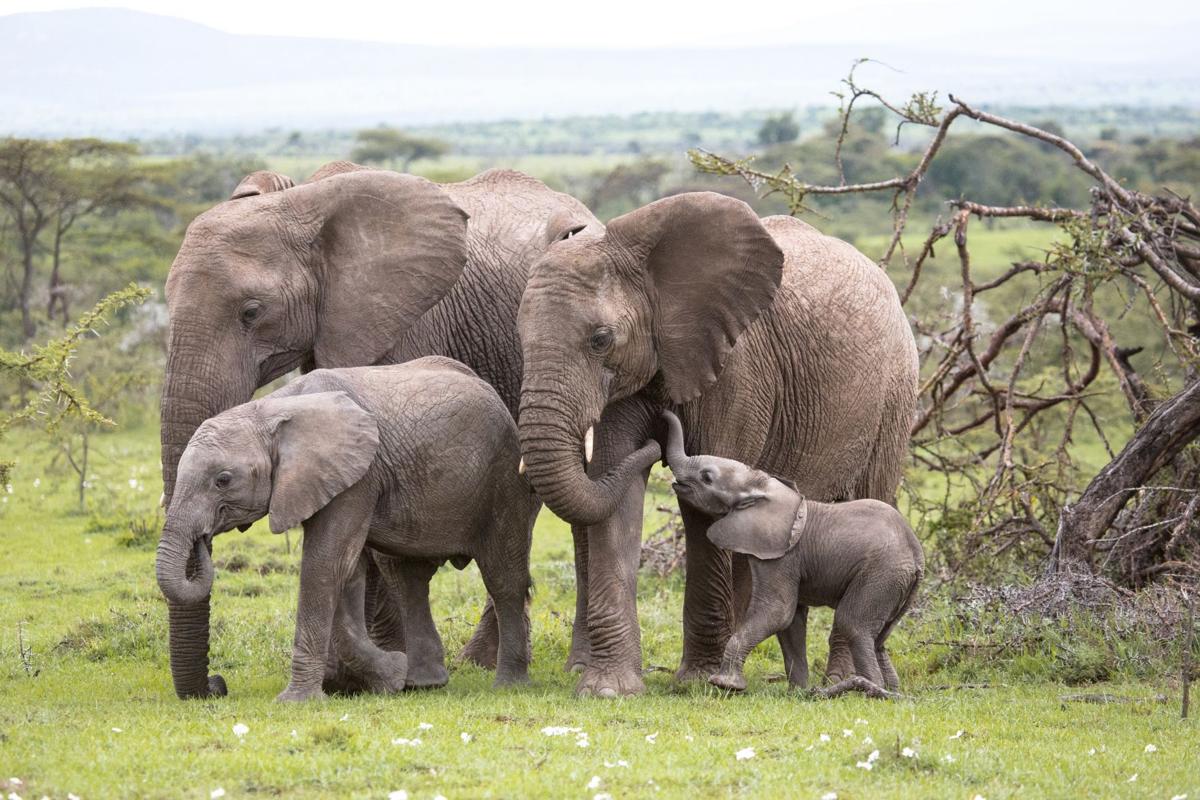 The McCoy Marquee Series presents National Geographic Live “Nature Roars Back” with Bob Poole at the Jeanne B. McCoy Community Center for the Arts (100 W. Dublin-Granville Rd., New Albany) on Saturday, March 21, at 7 p.m. Tickets are $31.50 and can be purchased in-person at the CBUSArts Ticket Center (39 E. State St.), online at www.mccoycenter.org, or by phone at 614-469-0939.

Poole grew up in East Africa, where his father was the director of the Peace Corps and later the director of the African Wildlife Foundation. His family spent much of their time with the abundant wildlife that thrived there during the 1960s and 1970s. Poole’s unique upbringing gave him an appreciation and curiosity of the natural world, a highly adventurous spirit, and a strong sense of self-reliance.

Poole’s relationship with National Geographic began when he was a teenager working with a crew who had come to Kenya to film elephants. After completing a university degree in science, Poole traveled the world as a camera assistant before landing his first assignment as a cinematographer for National Geographic.

The film, Coming of Age with Elephants, was about his sister, Dr. Joyce Poole, the renowned elephant zoologist. Now an Emmy Award-winning director of photography, Poole films both people and wildlife and has made a career in front of the camera as well. Poole’s extensive credit list includes documentaries for PBS, NATURE and NOVA, BBC, more than 30 films for Discovery Networks, and more than 35 films for National Geographic.

Currently, National Geographic Live events are held in a variety of cities around the world, including, Seattle, Tampa, Los Angeles, and Calgary. In each of these cities, speakers share behind-the-scenes stories from the front lines of exploration onstage alongside stunning imagery and gripping footage.