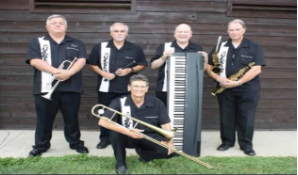 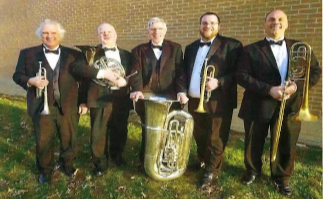 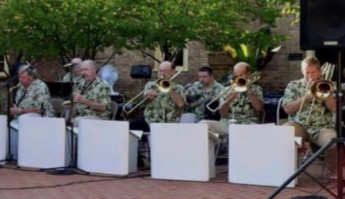 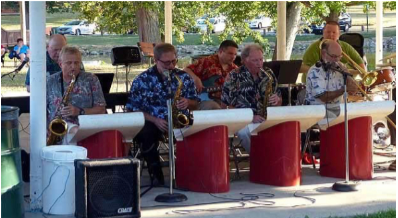 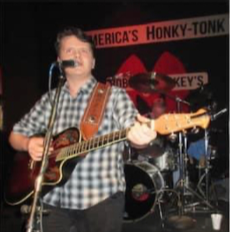 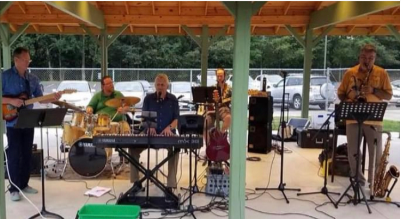 MANSFIELD -- The American Federation of Musicians Local 159 in Mansfield announces its 2021 FREE Summer “Music in the Parks” series, which will once again be held on Fridays at 7 p.m. in South Park in Mansfield. The concert series was cancelled in 2020 due to the COVID 19 shutdown of large events.

A total of eight free concerts will be held in Mansfield ranging from jazz, Dixieland, country, light rock and traditional 50 member Concert Band. The concerts are sponsored by several local contributors as well as funding from the Music Performance Trust Fund through the American Federation of Musicians.

Kicking off the summer series on Friday, June 11 will be the popular Ribticklers Dixieland Band. Under the leadership of Ralph Thauvette, the 5 piece group will delight the audience with the music of New Orleans.

On Friday, June 18, the 50 member AFM 159 Concert Band, under the direction of Steven Taylor, will play a variety of marches, overtures and show tunes. The theme this year is “Getting the Band Back Together” and will feature special music from the Blues Brothers. Members of this group include professional musicians, educators, business people and students from Mansfield and the surrounding area.

On Friday, June 25, the 17-member AFM 159 Big Jazz Band, under the direction of Paul Martin will swing through the evening with music from such well-known big bands as Glenn Miller, Woody Herman, Stan Kenton and others. The group will also feature many original compositions and arrangements by members of the band.

After a week off for the holidays, the next concert will be Friday, July 9 and will feature the Suburban Brass, under the direction of Ken Holzworth. All current or former members of the Mansfield Symphony, the Suburban Brass consists of two trumpets, French Horn, trombone, tuba and percussion. They will perform everything from light classical music to jazz and instrumental pop.

On Friday, July 16, the Stardust Band, under the direction of Paul Martin will perform jazz standards from the 30’s, 40’s and 50’s. This self-described “mini Big Band” consists of three trombones, two saxophones, piano, bass and drums.

On Friday, July 23, we are pleased to welcome back to Mansfield the Percy Hall Dance Orchestra. Since the passing of legendary Percy Hall three years ago, his son John Hall, from Columbus, is now leading this band. All of Percy’s original arrangements will be featured.

On Friday, July 30, the David Berry Band will perform traditional country music. David is a young guitar player and singer from Ashland who normally performs as a soloist, but for this concert will be backed up by three other musicians. If you like Merle Haggard, George Jones, Waylon Jennings and Johnny Cash, you will love this group.

The final concert of the series will be on Friday, Aug. 4 and will feature Steve Brown & Friends. Steve Brown, a longtime local educator and solo keyboard player and singer, will be joined by Andy Cary on guitar, Eric Fairhurst on sax, Steve Berry on drums and Wil Bogantz on bass guitar. Their program will include jazz standards, blues, oldies rock and roll and easy listening 70’s music.

In addition to the concert series in Mansfield, many of the AFM 159 groups will perform concerts in Shelby, Bellville, Crestline, Ashland and Loudonville. For the complete schedule, visit the AFM 159 webpage at www.afmlocal159.com.