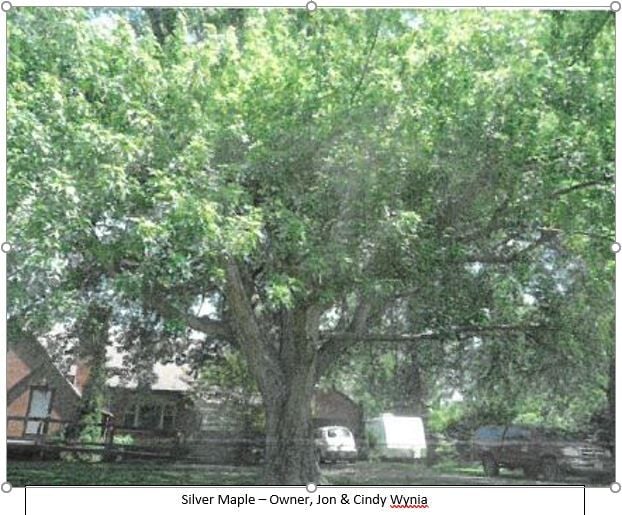 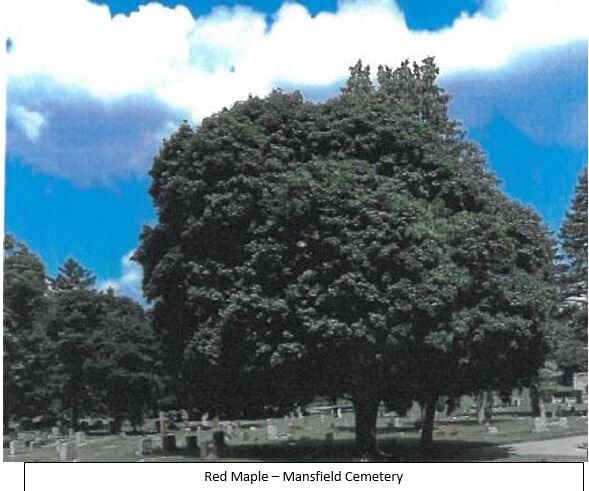 MANSFIELD – Two twinners of the Heritage Tree program have been designated by the the City of Mansfield Shade Tree Commission, the city announced on Friday.

The April 2021 trees designated as Heritage Trees are:

Silver Maple, nominated and owned by Cindy and Jon Wynia.

"The winners were recognized and received their awards at the Arbor Day Celebration Ceremony (Friday) morning as we honored the first responders at OhioHealth Mansfield Hospital," said city project planner Kim Hildreth.

The two trees will be recorded in the newly created Tree Heritage Official Registry which will be maintained by the City of Mansfield Shade Tree Commission, and listed on the website and social media pages.

The Silver Maple and Red Maple not only meet the criteria for the Heritage Tree Program, but also truly exemplify the purpose of the program by recognizing the significance of trees and, preservation and care of heritage trees in our community.

The city received 10 nominations, which were initially visited by the Shade Tree Commission and then forwarded onto a volunteer who, utilizing a “Biltmore stick,” provided accurate measurements and a thorough evaluation of the tree which was nominated.

The City of Mansfield Shade Tree Commission invites you to congratulate Mr. & Mrs. Wynia and Mr. Falls, and join them in helping preserve our Urban Forest by finding champion trees of all species in our city and sending in your nomination. The criteria and nomination form can be found at: http://ci.mansfield.oh.us/pdf/City-of-Mansfield-Heritage-Tree-Program-2019.pdf. For more information on the Heritage Tree Program or questions call: 419-755-9702 or email khildreth@ci.mansfield.oh.us.