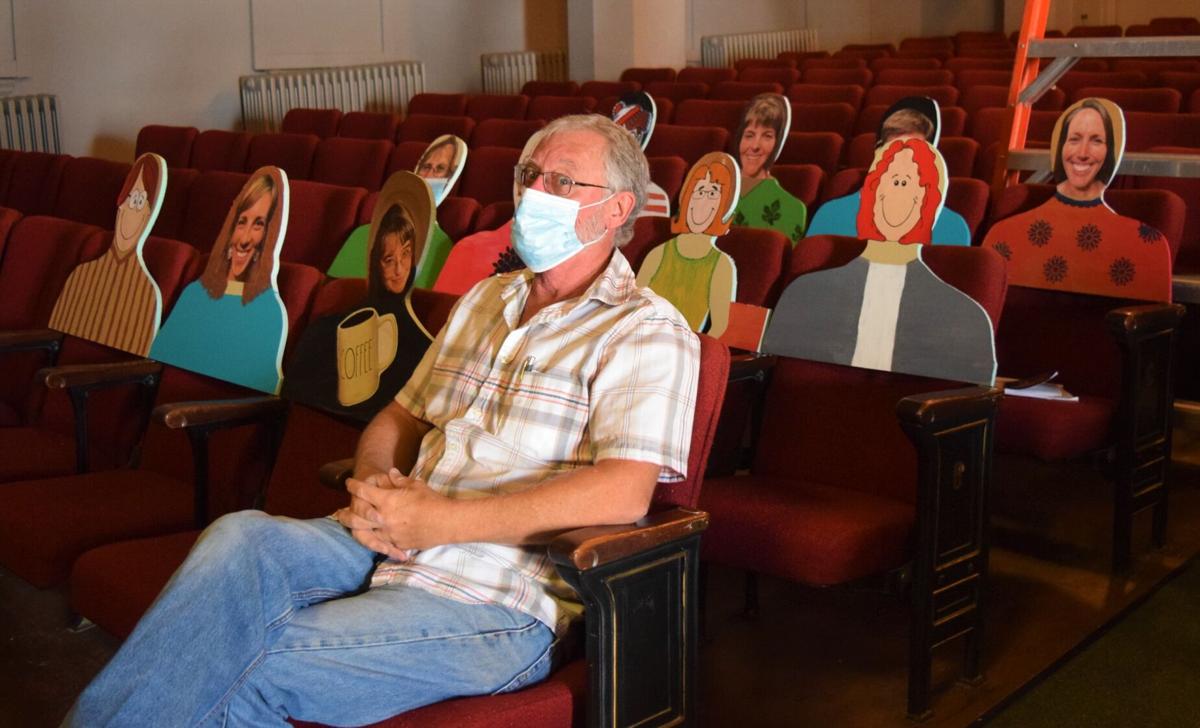 Doug Wertz, president and artistic director of the Mansfield Playhouse,will have more real-life theater-goers in the seats when the new season begins Friday evening with The Mousetrap. 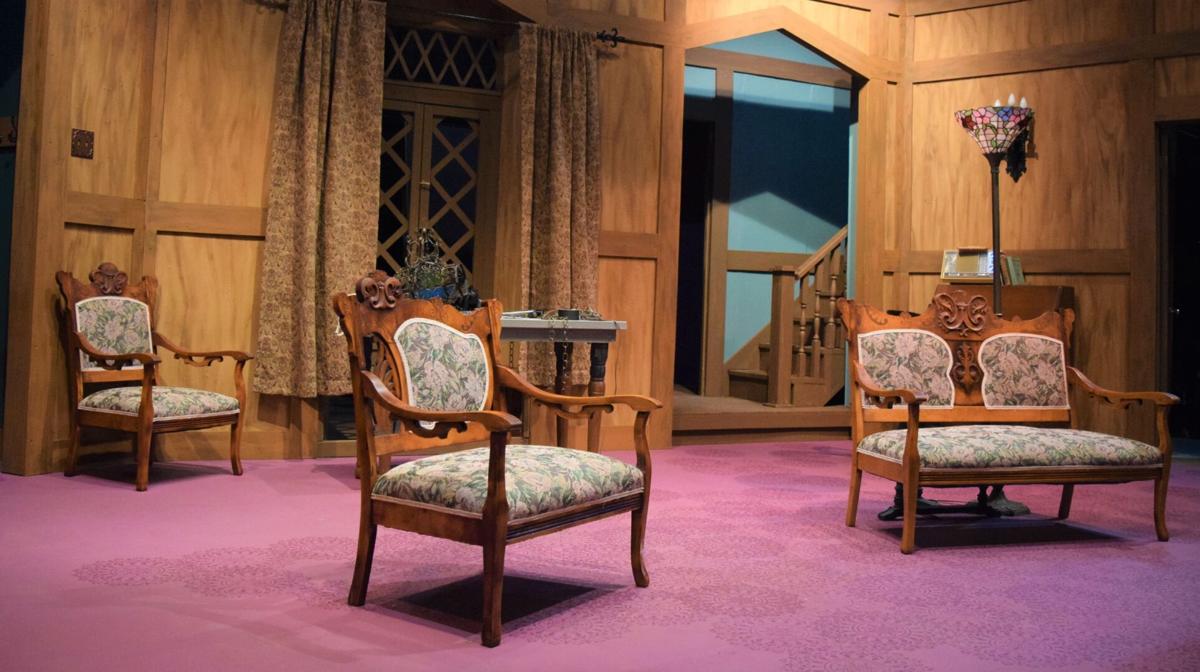 The set of the show, The Mousetrap, which opens Friday evening at the Mansfield Playhouse. 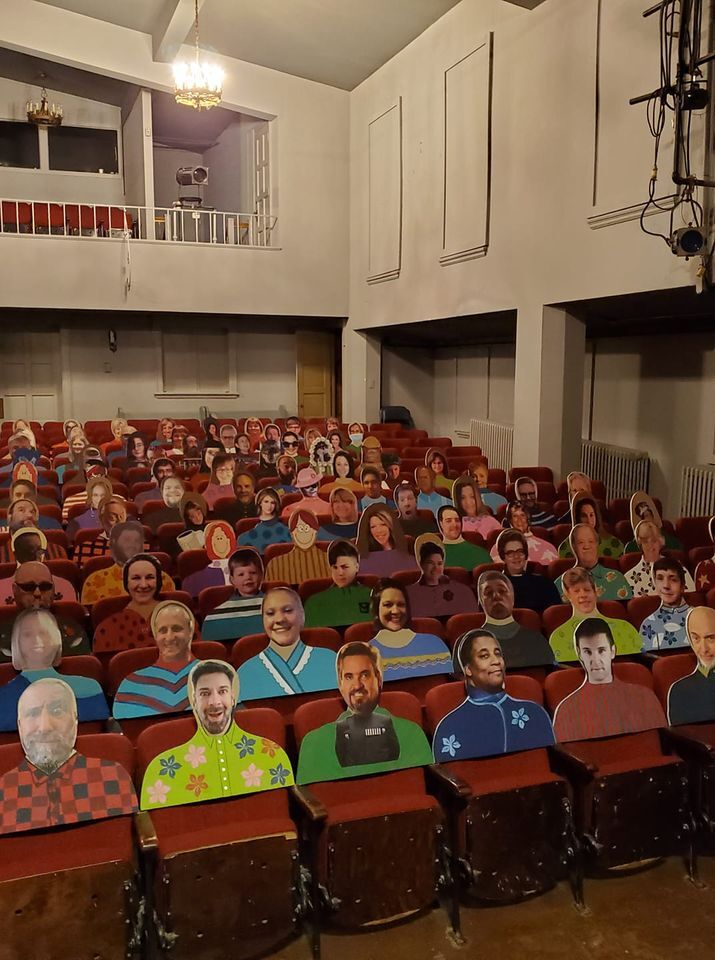 MANSFIELD -- It took a pandemic to stop The Mousetrap theatrical production in London, forcing a halt in March to the longest-running show on the city's West Side after 68 straight years and more than 27,500 performances.

Perhaps, then, it's fitting that The Mousetrap, a murder-mystery penned by Agatha Christie, will be the Mansfield Playhouse's first live stage performance since COVID-19 reached Ohio six months ago.

"The cast is extremely excited," said Doug Wertz, the Playhouse artistic director. "They are so happy and have been so dedicated to be a part of this production. They have been fantastic for their support during this process."

Due to social distancing restrictions, the theater can only fill 30 percent of its 288 seats, meaning there will be no more than 85 people in the audience per show.

But that is double what Wertz feared just over a week ago when orders issued by Gov. Mike DeWine and the Ohio Department of Health would have limited seating to 15 percent, or 43 audience members.

Wertz sought a variance to the order and submitted a seating plan to Richland Public Health Commissioner Sarah Humphrey, who approved it and passed it along to the state.

Wertz, who said the cast was willing to do the show at 15 percent, admitted producing additional shows at 15 percent was not financially feasible for the Playhouse.

"We are lucky and consider ourselves successful when we sell 1,000 tickets per production (five shows). At at 15 percent with our house, that only allows us 43 seats per show, which would take us down to 215 people for five showings," he said.

"I can't think of any business who would be mandated to withhold 85 percent of their potential revenue and expect to survive," Wertz said, adding public and private grants and patron donations have allowed the theater to keep the lights on during the pandemic.

The cast, which had actually begun rehearsals in March, resumed its preparations in early August, wearing masks on stage under state guidelines until just a few days ago.

"It's very difficult (to wear masks during rehearsals)," Wertz said, "especially for those backstage listening for entrance lines and cues. But this cast has worked hard to get ready."

Residents who cannot attend Mansfield Playhouse shows can still support the second oldest continuously-producing community theater in the state through a unique fundraiser.

Supporters can pay online to place a "Playhouse Pal" in a theater seat -- a photo of themselves or a loved one mounted and placed in an otherwise empty seat.

"Place your Playhouse Pal for one night only for $10, or let your Pal hold a seat for the entire run of The Mousetrap for $25! You can also choose to make a $100 donation and leave your Playhouse Pal in an empty seat UNTIL THE RESTRICTIONS are lifted!!" according to the Playhouse website.

Wertz said response to the "Playhouse Pals" has been overwhelming.

"It's been crazy around here for two different reasons -- getting ready for the show and the Playhouse Pals, which has taken on a life of its own. The community support has been fantastic," Wertz said.