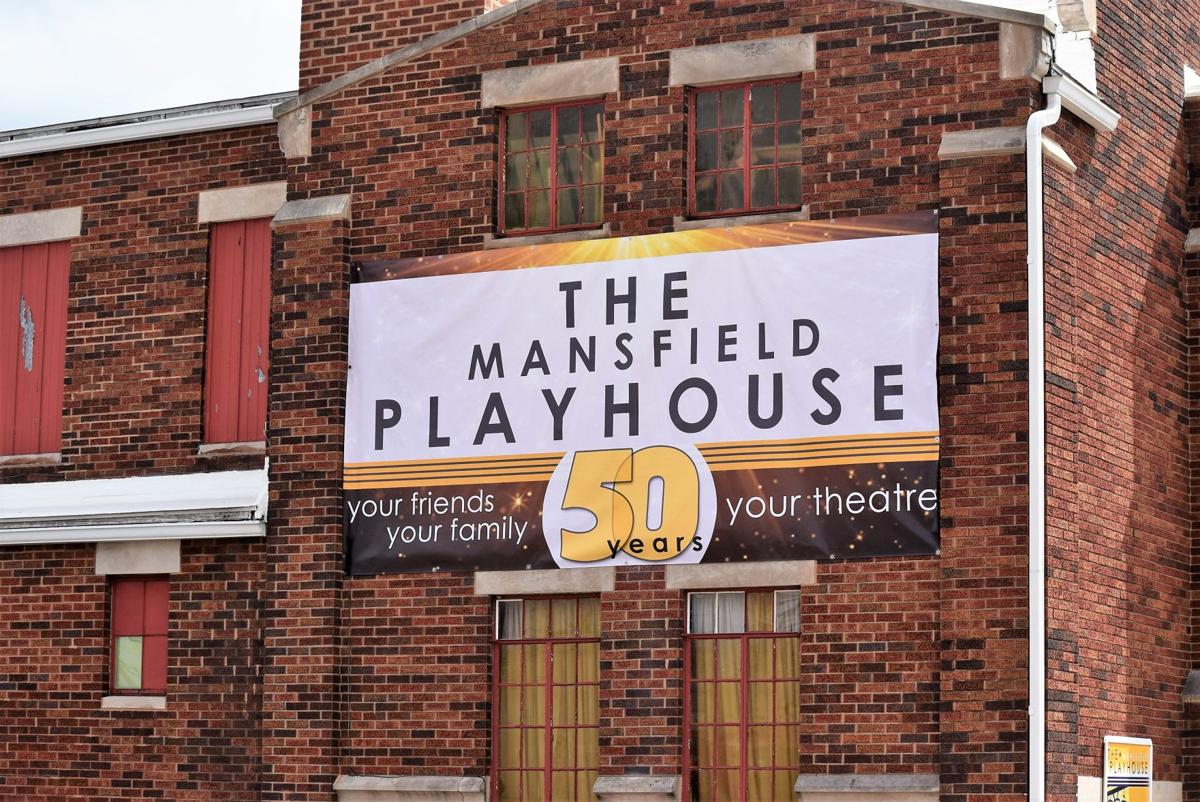 The Mansfield Playhouse is located at 95 E. Third St., Mansfield. 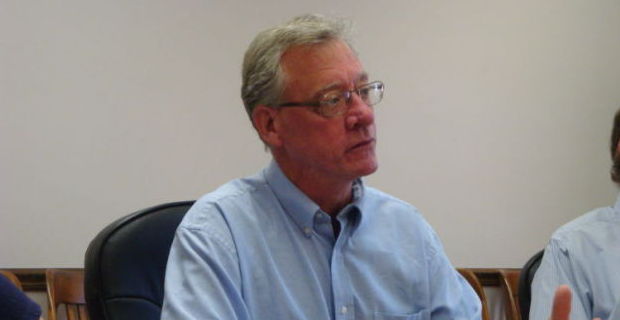 MANSFIELD -- Doug Wertz is facing a challenge unlike any he has seen in his 42 years in the entertainment business, thanks to COVID-19.

"How do we sell a season ... without a season?" asked Wertz, the artistic director at the Mansfield Playhouse.

"We need to find those individuals and organizations and businesses who are willing to support our mission, knowing we will do our best to fulfill that mission," Wertz said.

Even as the Playhouse sets tentative plans for a re-opening in September, Wertz and his board do so warily -- knowing things can change quickly.

GREAT SEASON: Wertz said the Playhouse was having a great 2019-2020 season until the coronavirus led to government-ordered, statewide shutdowns in March of all non-essential businesses, including theaters.

It wiped the last three shows of the season off the stage, including "The Moustrap," "The Savannah Sipping Society" and Disney's "Frozen Jr." children's musical production.

"We were having a stellar year in every sense of the word," Wertz said. "We had great shows. We had great audiences. Our numbers were up. Sales were up. Everyone was having a great time."

Once the shutdown order was made, Wertz was able to procure temporary federal payroll protection program funds for the only two paid Playhouse employees -- he and his wife, Tammy, the theater's long-time manager.

"We were able to answer patrons' questions and do the administrative stuff that needed to be done," Wertz said, including the process of figuring out how to pay the fixed overhead costs for three buildings without any show revenue.

"We reached out to the wonderful people at the Richland County Foundation, who helped us find some grants that have allowed us to cover almost all of our operating expenses for the past four months.

"We were truly blessed. We have been able to weather this thanks to the generosity and philanthropy of the Foundation and its donors," Wertz said.

With some level of funding achieved, Wertz and the Playhouse board turned their attention to the looming question: As pandemic restructions are eased, what comes next?

NEW SEASON:  Normally this time of year, the Playhouse would have its 2020-2021 season selected and brochures printed and ready to mail out to patrons. Given the uncertainties that still abound, there was no way to do that now.

It would also be working on the colorful, glossy program chocked full of sponsorship advertising and support. Given restrictions, distribution of such printed publications doesn't seem likely.

"We wanted to think positively. If we start in September, we have already paid the royalties for the shows we had set this year. Why not start with those, reduce our costs, and try to move forward," Wertz said.

The plan was formulated, starting with the already-cast "Mousetrap" in September, "Savannah Sipping Society" in October (moving it from the small Second Stage to the main stage) and then bringing back the popular "A Christmas Story" in December.

The tentative plan also calls for the royalty-free "Klondike Kalamity" in January.

The popular children's musicals will have to wait, according to Wertz, who said the state and medical experts have frowned on chorale production that involves singing and potential spread of aerosols that performers have the potential to generate.

Still to be determined is how audience arrangement will work in the 288-seat theater. Current state rules allow for 50 percent capacity, though the creation of appropriate "bubbles" will be required in the audience.

"That's going to be a challenge in that respect," Wertz said, "finding a way to make it work and safe for everyone."

The veteran director/performer said the Playhouse is working on ways to digitally promote and thank its sponsors and patrons before shows and during intermissions.

"We don't want to lose advertises and sponsors who have supported us in the past and would like to continue to do so," Wertz said.

STRANGE DAYS: "It's definitely the strangest time of my career," he said. "It's been a scary time for this organization. We are in our 53rd year and it would be absolutely devastating to the community to lose this wonderful organization.

"The Mansfield Playhouse is a wonderful asset to this community and can become an even more valuable one. As scary and as weird as this has been, it's also been inspiring.

"This has got to be a new beginning. We are going to find new ways to approach and involve our audiences. It will be truly exciting when we get it up and going," Wertz said.

An accomplish set-builder for countless shows, Wertz is also ready to work back on the stage.

"I am tired of working around the house. I have built two sheds, replastered the dining room, done a lot of wall repairs, painted ... I want out!" he said with a laugh.

To stay connected with the Mansfield Playhouse and upcoming events, check the theater website.

To participate in the final fundraiser, go to www.mansfieldplayhouse.com and purchase a ticket to the one weekend event: "Standing Ovation Donation!"