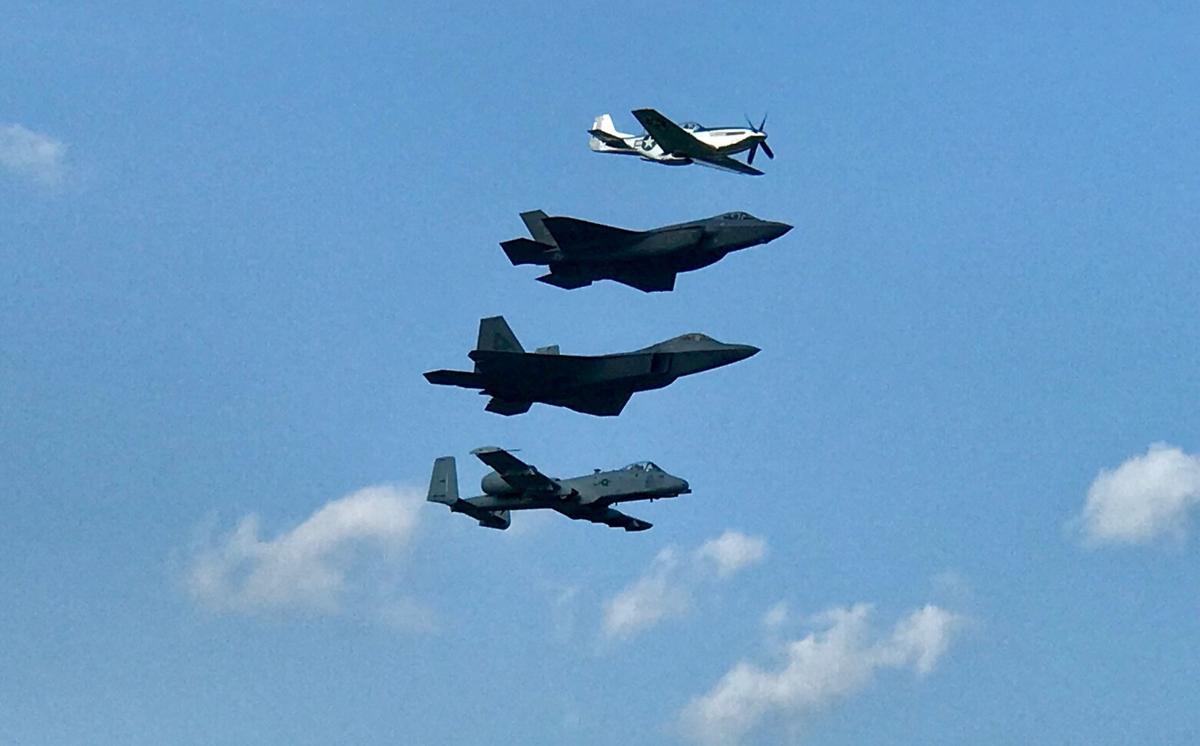 Military and civilian planes were part of the program at the Oshkosh pilot's convention. 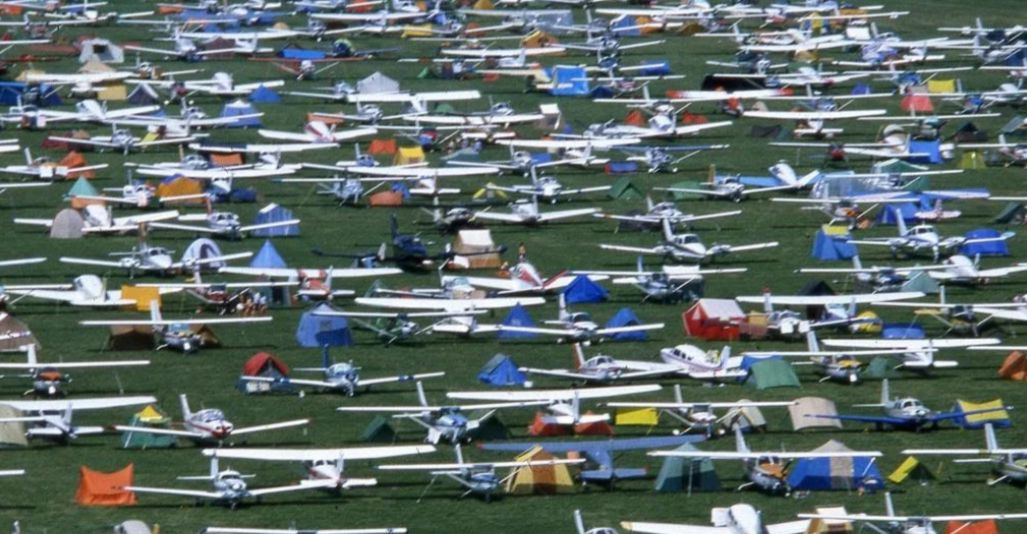 Thousands of airplanes were part of the Oshkosh pilot's convention.

Seven north central Ohio pilots were among those in attendance recently at the Experimental Aircraft Association's EAA AirVenture Oshkosh Fly-in convention in Oshkosh, Wisconsin. This marked the 50th consecutive year of this annual event.

Among those who attended were: Mark Friebel, Randy Broderick, John Ensman, Jim Gorman, Mike Gwirtz, Frank Bishop, and Dr. Greg Rinehart. Jim Gorman was at the very first fly-in 50 years ago and still attends. Gorman is believed to be the oldest (still active) pilot from World War II.

Over 6,000 people attended. In 2018, more than 72 countries were represented at the convention.

Over 10,000 airplanes of various makes, models, sizes, and colors were in attendance. UPS sent one of its 747 airplanes. Other airplanes that made the trip were B1 and B2 bombers, and the B4 retired Concord. This is considered the busiest control tower in the nation for the seven days of the convention.

Mark Friebel said the multi-state flight is time-consuming, but the trip is well worth it. Pilots sleep in tents next to their airplanes. One of the highlights for Friebel and his friends was seeing the C47 that led the invasion in Normandy.

Paratroopers jumped from the C47 during the week as part of the show. The slogan “That's all brother,” is written across the nose of the C47. In the evening light shows dotted the sky and sky writing took place during the day.

“Most of the hydraulic tubing on a lot of the planes came from the Tuby, Shelby, Ohio,” Freibel said.

He has flown his own airplane since 1985, along with his partner, Dr. Greg Rinehart.

“It takes a very understanding wife to be married to pilot who has his own plane, and I have one of the best," Friebel said. "I enjoy flying to Put-in-Bay where we have our summer home and flying to other places to visit relatives. This convention is a highlight in the year for several of the area flying enthusiasts.”

Paul Poberezny founded the EAA and he saw Oshkosh was the perfect place to bring together avaiation enthusiasts. Oshkosh has become synonymous with 'The World's Greatest Aviation Celebration.' More important are the stories of the people who have come to be a part of the event and the legacy of what is now known simply as “Oshkosh.”

The convention is held every July of each year and welcomes new visitors.