A Fredericktown motorcycle group, The Punishers, was in rebuilding mode when Steve Lynch decided to organize a ride to the Ohio State Reformatory. 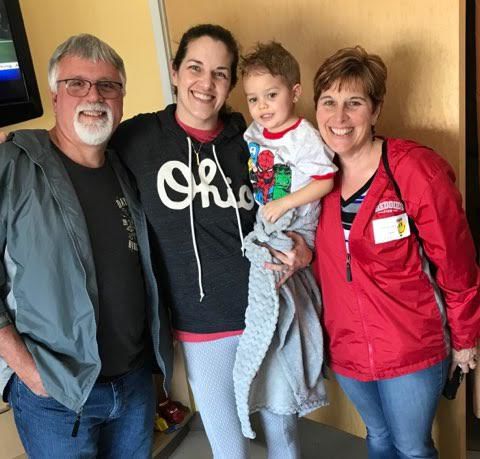 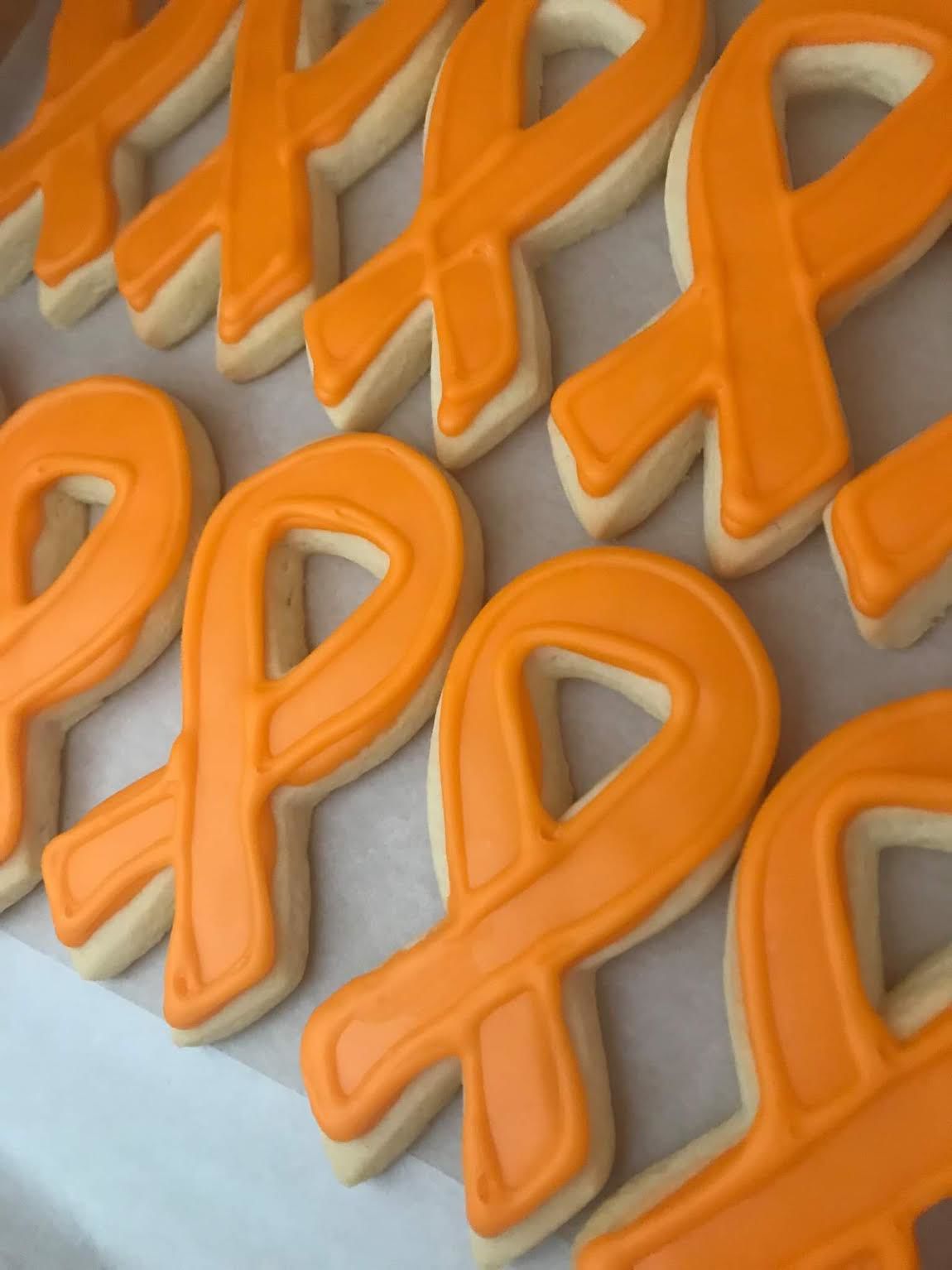 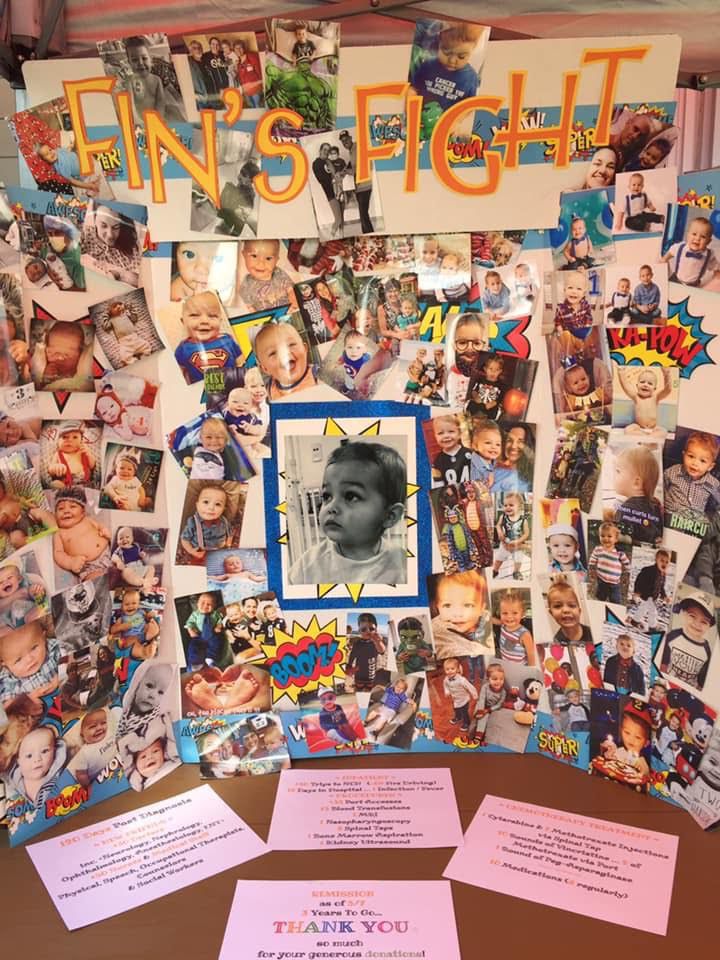 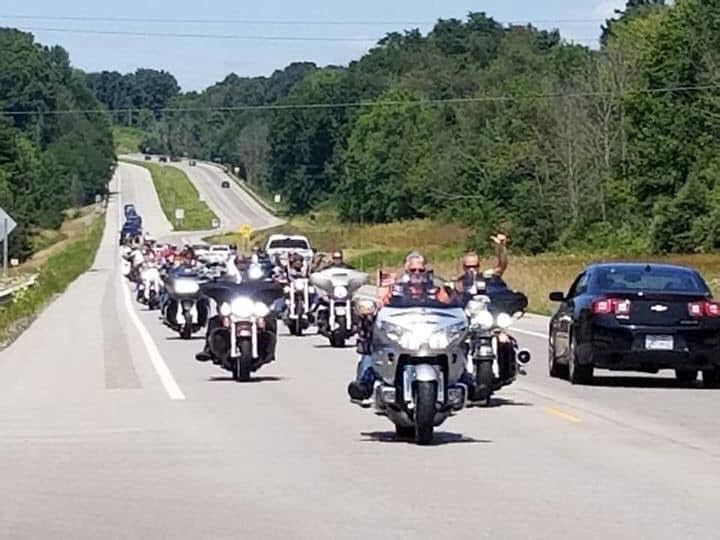 The Punishers, a Knox County-based group raised $8,200 to aid the Fearn family whose son has been diagnosed with leukemia. 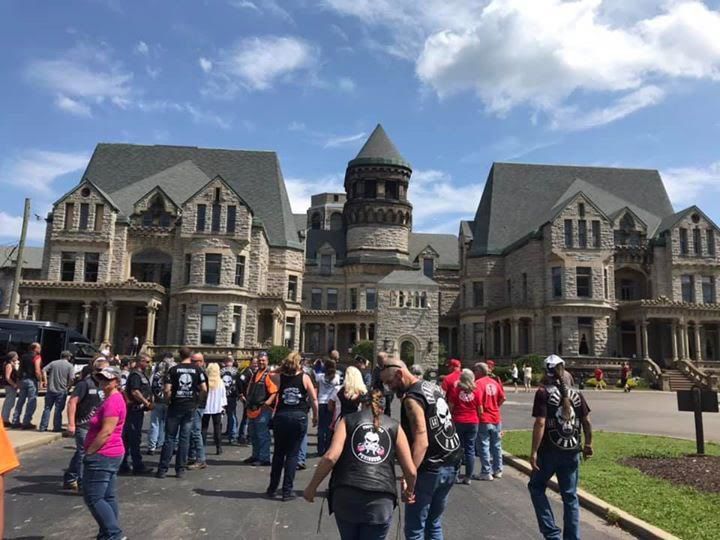 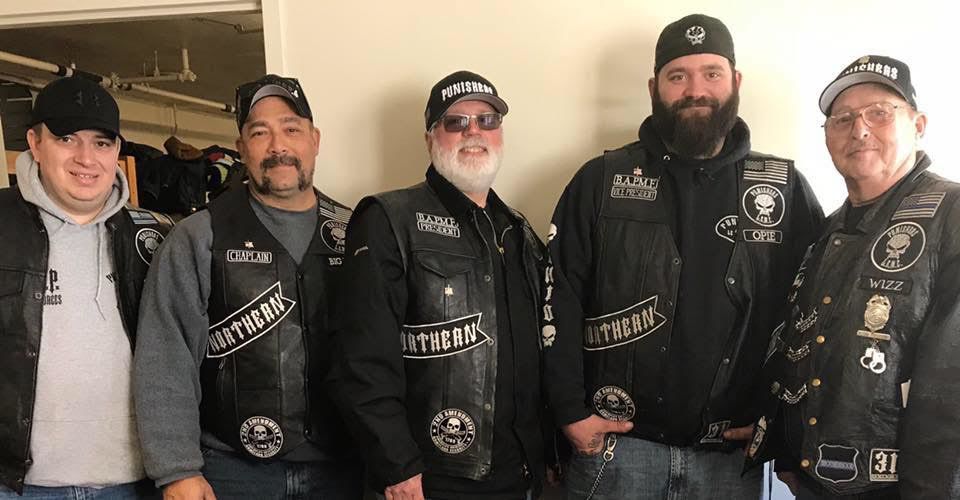 The Punishers, a Knox County-based group raised $8,200 to aid the Fearn family whose son has been diagnosed with leukemia.

"We are a law enforcement-based group and I thought it was fitting to go to an old prison," said Steve Lynch, head of the Punishers.

Weeks later, he learned a child of his friends was diagnosed with leukemia.

"My heart hit the floor, you know?" he said. "I knew I had to do something for Finley (Fearn)."

The party quickly turned into a benefit for the 2-year-old. The ride from Fredericktown to OSR included 75 drivers from Indiana and all chapters across Ohio.

"When this happened, it was like OK, here's something we can help with," Lynch said. "We were blessed because this fell right in our lap."

The ride raised $8,200. Lynch said sponsors from Knox County were very receptive to donating because they had been supported in their time of need.

The money was tagged for non-medical expenses. Lynch said it would be used for meals, gas money, and place to stay while the Fearns are in Columbus as Finley is getting treatment.

"There was a local restaurant owner who had put out a collection jar when his family member was ill," Lynch said. "He donated as a sponsor and at the benefit. He said now it's my time donate, and handed me a handful of cash. Another lady gave me $1,000."

"He's responded pretty well to treatment, but it can be pretty nasty," he said. "He's coming through like a trooper."

Lynch said the treatment is expected to last for three years.