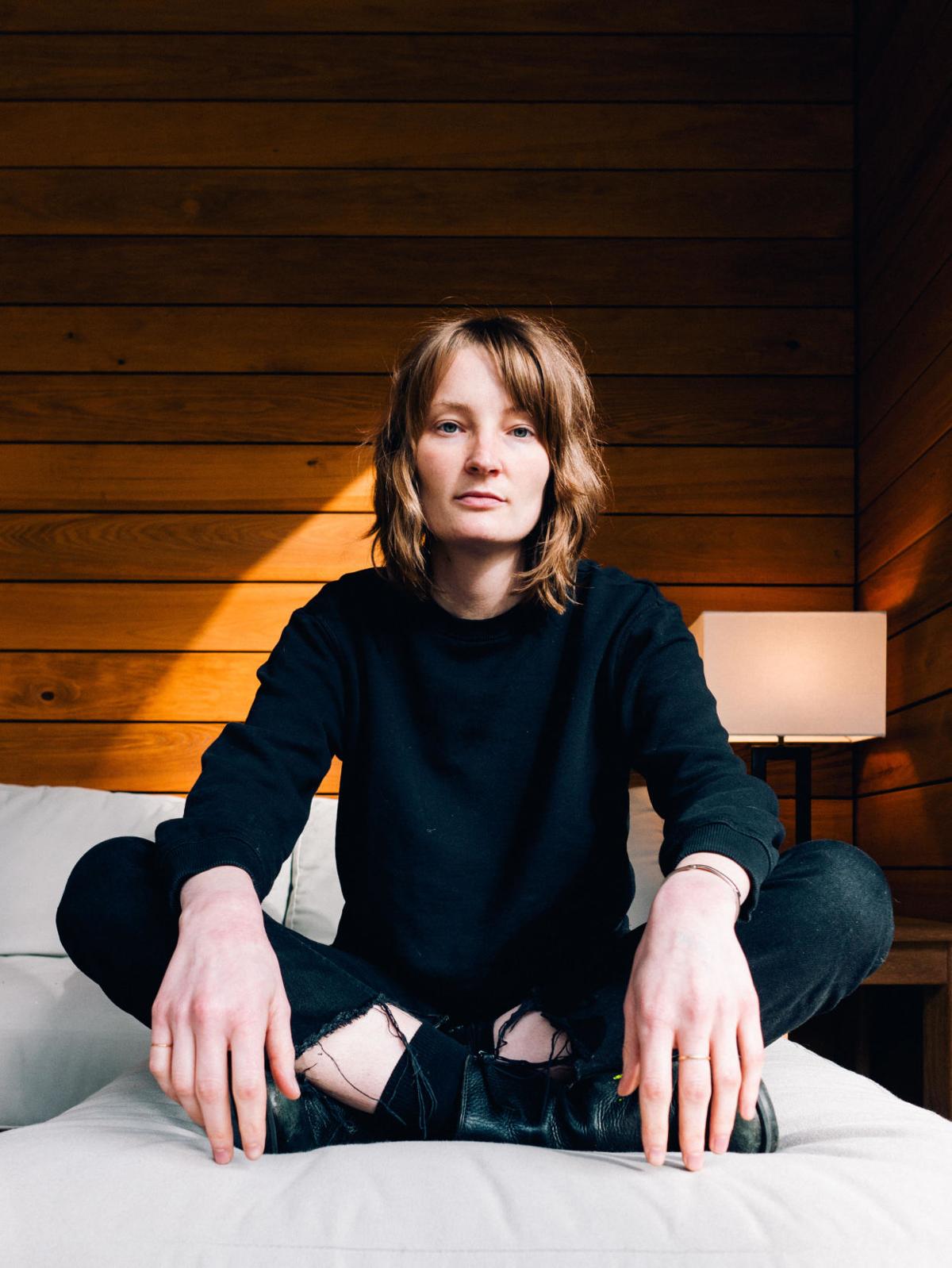 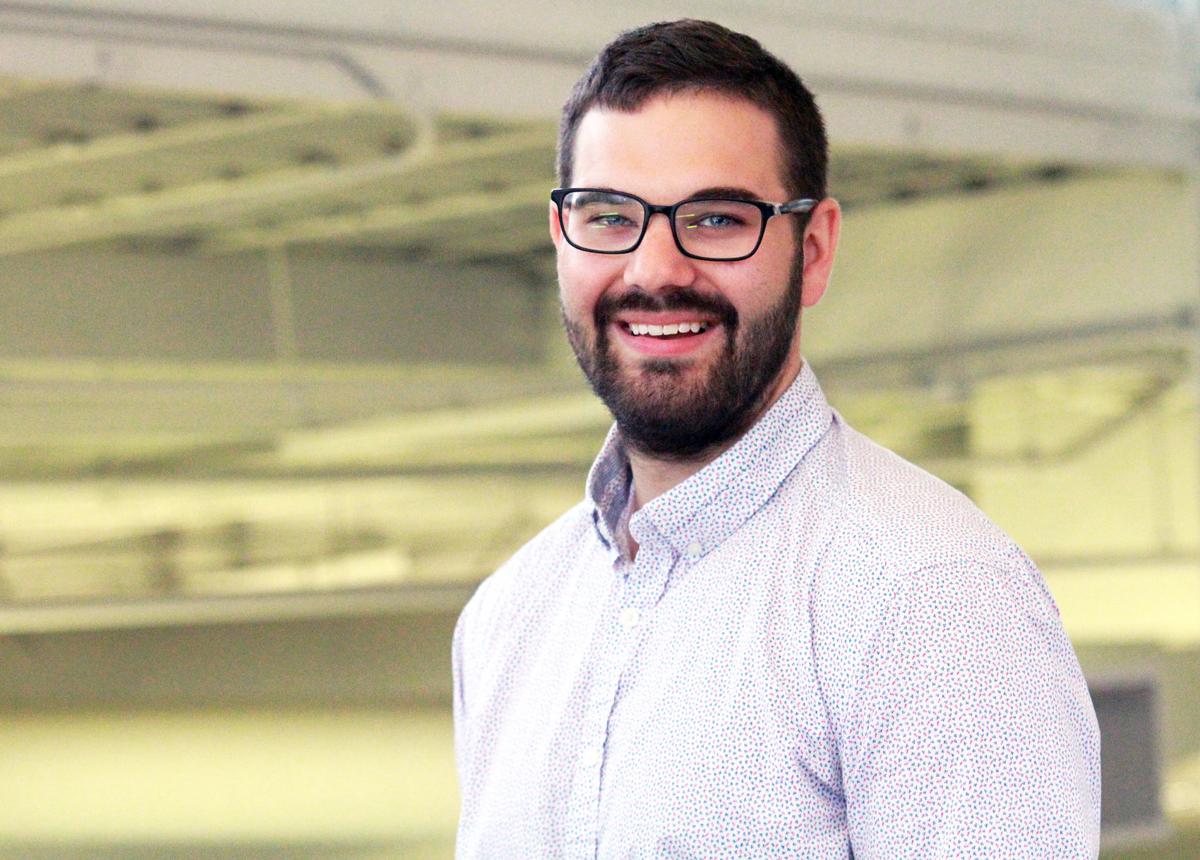 MANSFIELD -- Music has a way of helping those who create it to find understanding.

It's often an outlet to express feelings and begin processing emotions.

LeeAnn Peppers, a singer/songwriter in Athens, Georgia, published a song in October, 2019 about a friend from Mansfield who died of an advanced form of carcinoma. The song comes off her second record, "For Asha, With Hope" (2019).

The song carries a message of sorrowful hope about seeing her friend again and an outro that mirrors the industrial midwest.

Within the first few bars, I was captivated by the melody of the upright bass, Peppers' voice and lyrics and the mournfully hopeful words.

I sent an email to the artist to hear her story about the song.

I would suggest listening to the tune while reading the email response. 'Mansfield, Oh" is track No. 3.

Richland Source: I can tell the song about a friend with cancer, and I'd love to know more of a background about your friendship with that person and their battle with the disease.

LeeAnne Peppers: I want to answer your questions without revealing too much private information… So for the purposes of this interview I will refer to my friend as Asha.

I met Asha in college. We shared the same major and worked on a student government committee planning events for the student body throughout the years. We also opened and operated a student-run coffee shop. Asha introduced me to lots of music (much of which is still my favorite) including, but not limited to: Iron & Wine, Sigur Ros, Sufjan Stevens, Ani DiFranco, Bright Eyes, Josh Ritter, Damien Rice, Bon Iver, Brandi Carlile.

Music was a shared experience and a common activity -- the passing of knowledge, of language, but also of that which is unsaid like the instrumental moments between lyrics or the dead space between songs, the passing landscape on a long drive. Music lay an anchor for me outside of physical reality essentially.

I’ve forgotten many details of when I knew Asha, but listening to those artists today allows me to re-enter that space. If that makes sense. And this was pre-cancer. Some songs became all the more poignant not only after the diagnosis, but after Asha passed. I remember spending that afternoon listening to every song I could think of that reminded me of Asha. It was comforting. Dead or alive the music was still true.

So, Asha was diagnosed with an advanced form of carcinoma in the winter of 2009 and underwent chemotherapy during 2010. After the first round of chemo, Asha attempted to return to school in the summer, but the remission did not last long and the doctors didn’t think a second round of chemo would be effective. So, a lover of the outdoors, Asha travelled around and spent the remainder of the year with friends and family; ultimately passing away from it in 2011.

RS: Can you tell me more about your writing of the song?

LP: I have "Mansfield, OH” dated as September 1, 2015. It is part poetry/part biography. I don’t remember which came first - words or melody. I think I may have come up with them together - alone on the floor with a guitar. Here are the lyrics:

A shepherd of the people; if only that were enough

But cancer was your keeper, cold and grey

It burrowed in your body deeper and deeper each day

The land was somber on Sunday in Mansfield, Ohio

We drove from Georgia and slept in piles on the floor

Then one by one we slowly filed into the chapel

And sang songs to Jesus about rejoicing in your final hour

But I was a fool for thinking this was goodbye

Cause someday we all move on from this life

In the mountains I still see you in the fog

At night when I’m driving on Highway 441

I turn up the radio when it plays your favorite song

The moon hears us howling as we travel on and on

RS: It's beautiful from the intro with the cello all the way through. I'd really like to know more about the musicality of the song.

LP: The cello sound is actually an upright bass (Seth Barham). Before recording this album we would always perform Mansfield with upright bass and piano (Ethan Mullenax) and me on electric and there was a dark chanty carnival vibe in the space before the final verse.

The song has always had a “sea” like quality to me and then during the recording process my engineer and partner (Jason Huffer) came up with a washy, kind of whale song guitar part that I really liked so we ended up incorporating that throughout the song and featuring it before the last verse instead. I like that it floats and there is no real edge to the sound - like a cloud. The song just sort of gently rolls by.

RS: I can hear the pain of your friends loss in this song. did writing this song help you in any way?

LP: Yes, definitely. All the songs I’ve written have come about out of frustration, pain, loneliness, anger, and the pressure of time. It was a pretty traumatic experience, and it took many years to process not only the facts of what happened, but how I felt about it and then to keep on living while thinking how incredibly unfair it all was - is.

I think processing this grief will be a lifelong endeavor. Music, like most expressive art forms, became the context where I could vent my grievances and figure out exactly what it was that I was feeling. And then it’s there forever and you don’t have to carry it around with you anymore - or you get to carry it in a different way. Then I started performing this song, and other songs from the record, and having conversations with people about their experiences with cancer - both personally and as an onlooker. And again, around the music we could gather together and have a safe space to be scared and confused.