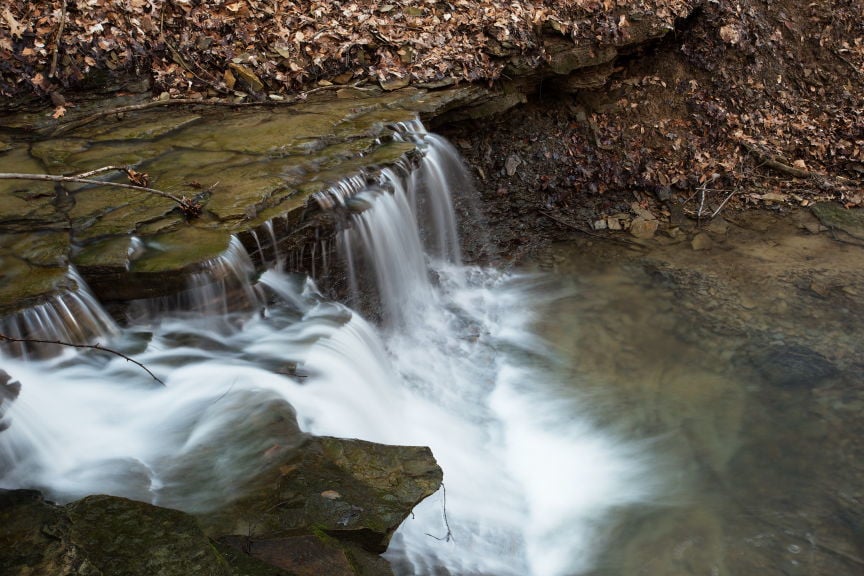 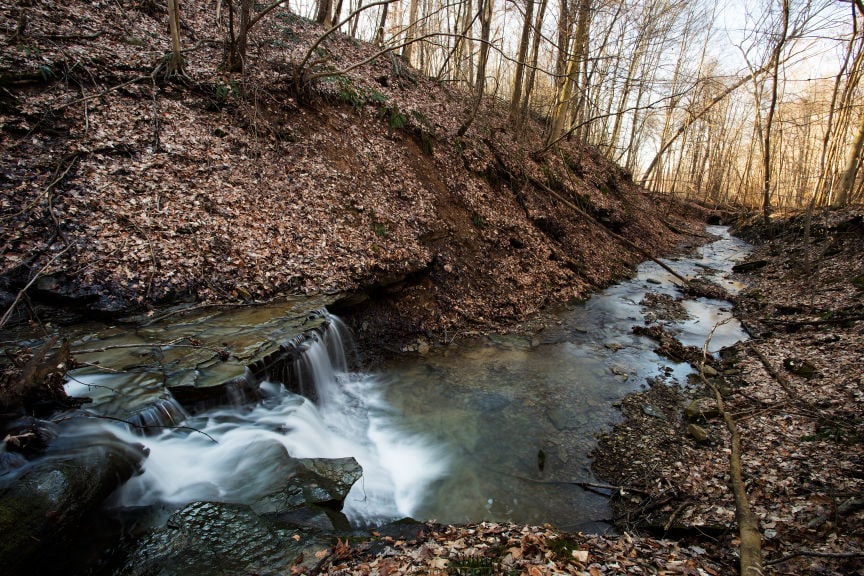 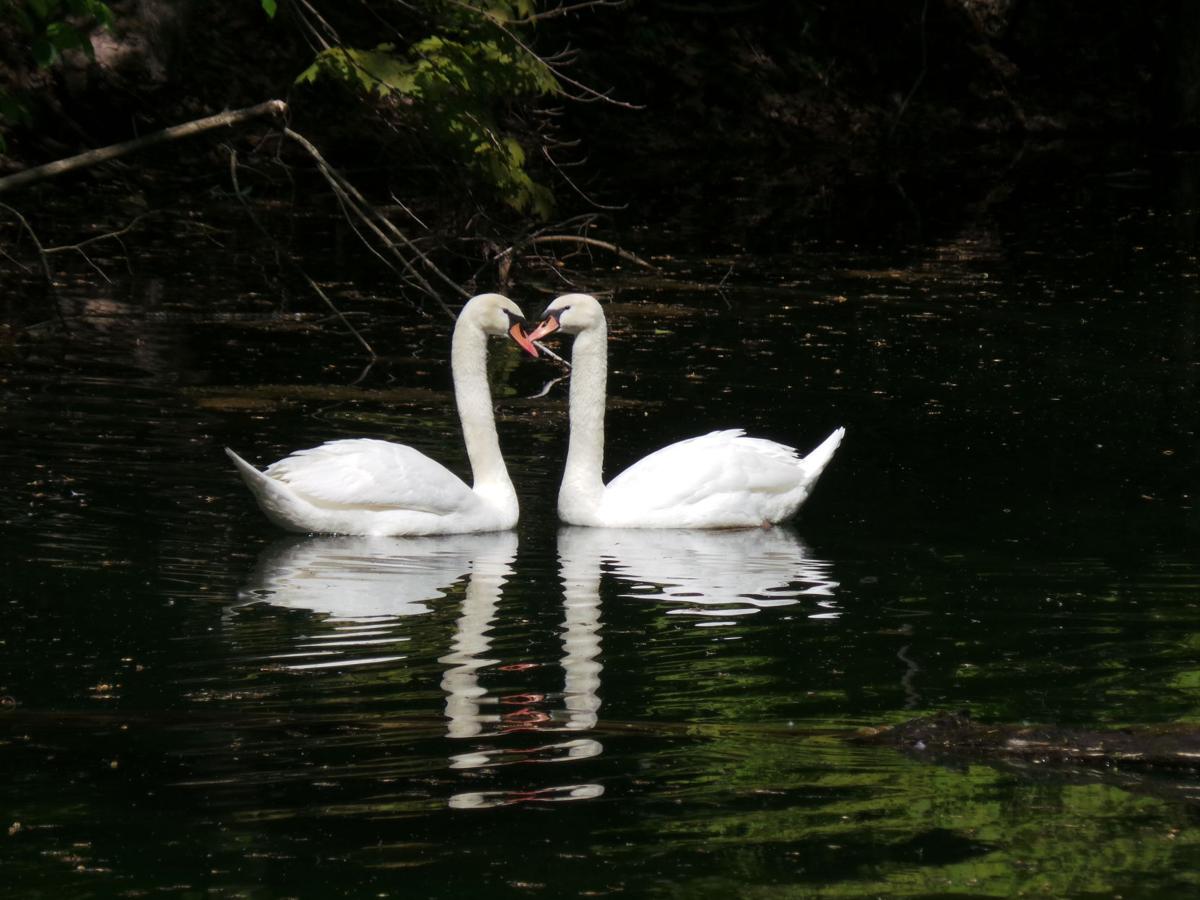 Neither did I before October 2019 when I began working at Ashland Source and had my first conversation with ACPD director Stephanie Featheringill.

I was surprised. My husband and I often spend our weekends hiking with our two dogs, Texas and Cali. We've visited Mohican State Park on several occasions; we frequent the Richland B & O Bike Trail and Gorman-Rupp Nature Center, as they are near our Mansfield residence; and in a quest to visit the "Grand Canyon" of each state, we've visited hiking destinations with incredible views in at least six states over the past four and a half years.

In case you were curious, Ohio's "Grand Canyon" is Hocking Hills State Park.

Of course, I should have known nearby Ashland would have plenty of natural scenery to enjoy, but I hadn't realized the vast variety in those opportunities, hadn't taken advantage of them.

In the coming weeks, one of the few places that remain open are parks. So long as individuals maintain appropriate social distancing, people may enjoy the outdoors, Ohio Gov. Mike DeWine said in his Sunday, March 22 press conference.

It's because of the current situation, I've teamed with Featheringill to highlight the ACPD's 18 parks in the coming weeks. Watch our website for postings on Tuesdays, Thursdays and Saturdays. The stories will be posted on social media afterwards.

First up, Featheringill told me about the ACPD's only destination with a waterfall.

Jeromesville, is probably most distinguished by its hilly terrain and a five-foot waterfall.

The 192-acre park is split by County Road 37 with roughly 100 acres on either side of the road. The one side features a hilly hike with a waterfall destination, while across the road, another trail leads around approximately 50 acres of actively farmed land. The latter of these two leads to a view of wetlands where beaver, muskrat and deer might be seen.

"It's probably our hilliest park, so that does make it different, or more of a challenge" Featheringill said.

To view the small waterfall, she explains to walk towards the ponds from the parking lot. Once passing the ponds, veer left at a fork in the path. It's a short hike from there.

When visiting the park Sunday, March 22, Featheringill remembers spotting six cars at the park, which is often one of its less popular parks. Freer Field and Byers Woods are more frequently trafficked, she said.

Cool Springs Wildlife Conservation Park is positioned on the Jerome Fork of the Mohican River.

Much of the park is open to seasonal public hunting with the exception of the picnic area located near the three spring-fed ponds, which offer opportunities for catch-and-release fishing.

In the past, a portion of the park's land was once used by Johnny Appleseed for a small apple tree plantation.