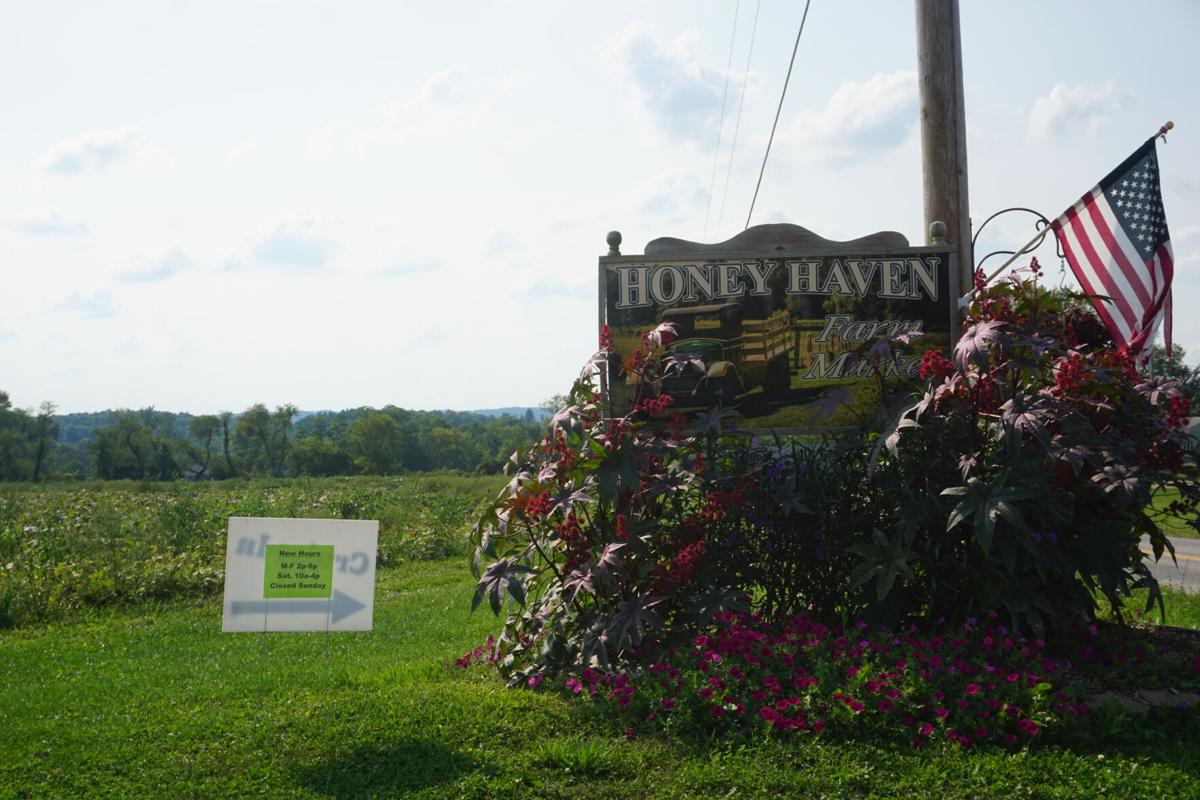 Honey Haven Farm sells the Carolina Reaper, the hottest pepper on the market. 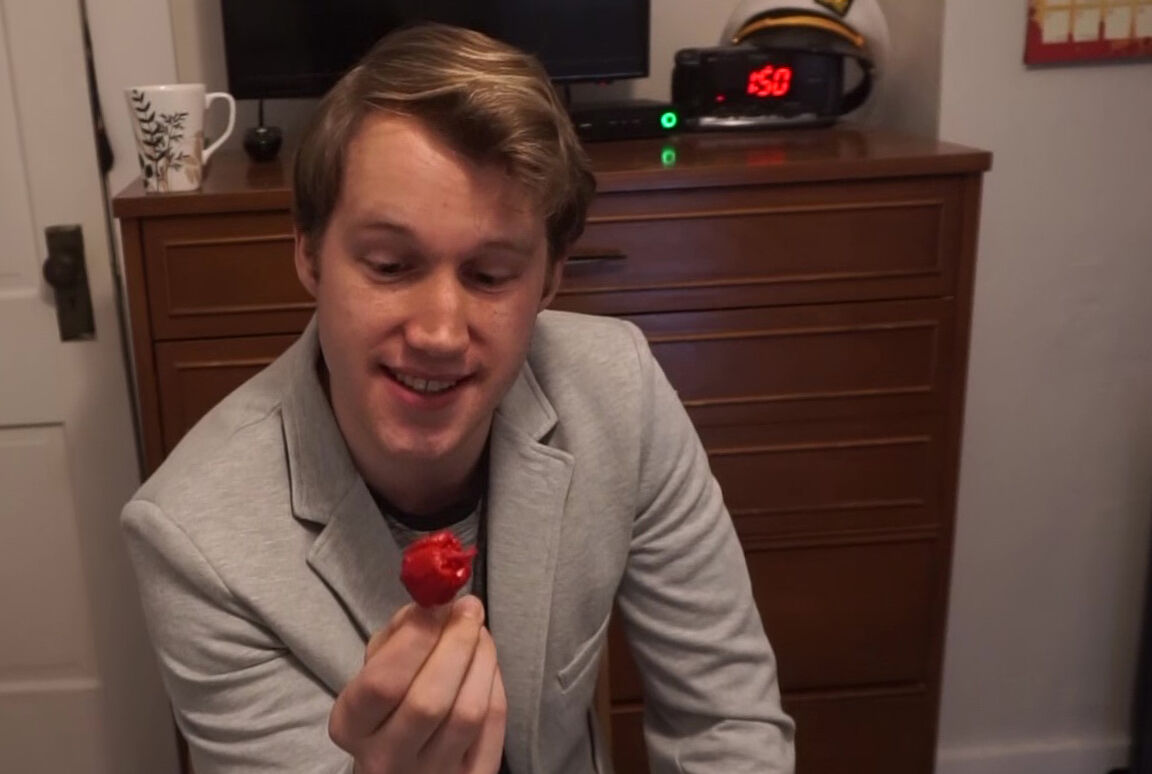 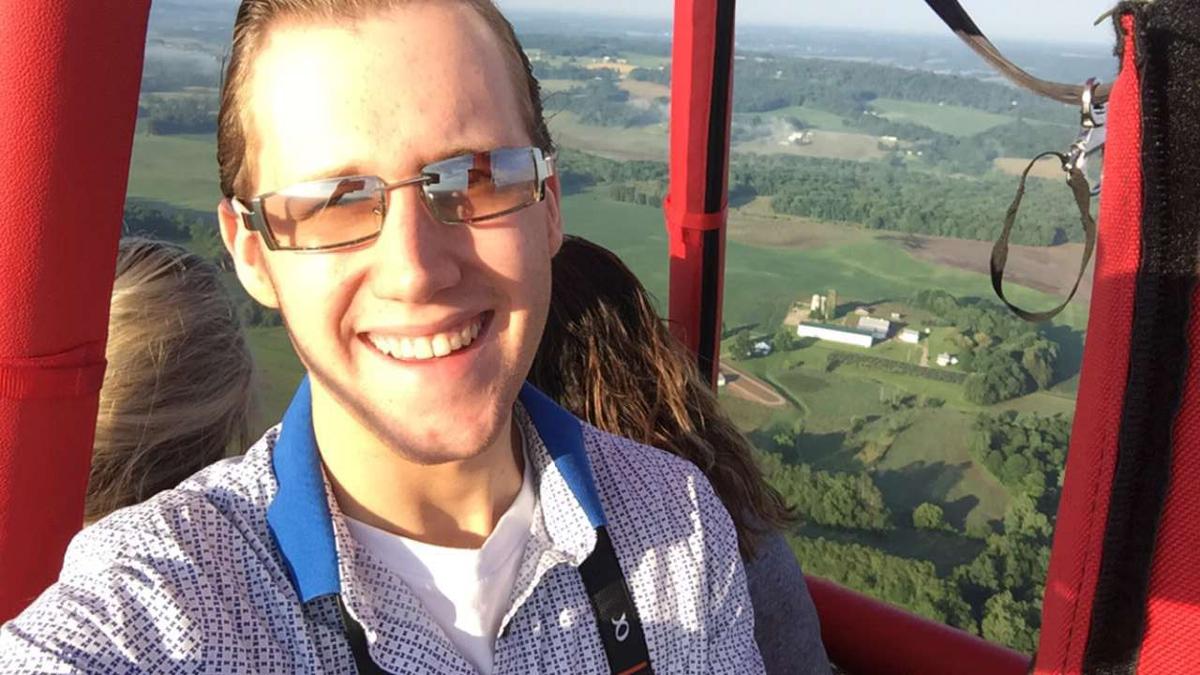 I would consider myself a connoisseur of spicy food, never showing animosity towards sampling zesty cuisines that pack that recognizable fiery punch.

When Honey Haven Farm recently gifted me with a freshly picked Carolina Reaper, the world’s hottest pepper according to Guinness World Records, I could not back down from the challenge.

This is not the first time I have crossed paths with the reaper chili. I have ingested the beast on three prior occasions: twice for competitive purposes and once for a fundraiser in high school.

This was the first time, however, that I have tangled with a fresh pepper, as during the previous three endeavors the peppers were dried out and packaged for sale.

On the Scoville scale, the official measurement system for spiciness, the Carolina Reaper secures the top spot on the list for peppers, documenting a level of spice that can peak over 2 million SHU (Scoville Heat Units).

To put the data into perspective, the average jalapeño’s spice level ranges only from 3,500 to 8,000 SHU. The Carolina Reaper’s pungency climax equates itself to law enforcement grade pepper spray, which also measures over 2 million SHU.

In addition to the heat index of the pepper, willing devourers must deal with the spice’s longevity.

It can take up to seven minutes after the first bite for the pepper to reach its capstone degree of spice. Plus, the heat lasts nearly 30 minutes after consumption.

Carolina Reapers have a sweet, almost fruity taste initially, but that flavor is shorty camouflaged by the intense spice. Usually red, the vegetable has a peculiar shape consisting of a ‘devil’s tail,’ officially giving it the title of ‘reaper.’

To prepare for my venture, I gathered a few items to alleviate the heat in the event I found the pepper too spicy to handle. This included milk, paper towels, and, in the event of a cataclysmic regurgitation, a barf bucket.

I recommend wearing gloves because these peppers need to be meticulously handled. If you happen to get the juices in your eye or sinus cavity, anticipate a troublesome time to follow (Believe me, I discovered this the hard way).

Ed Currie, a pepper breeder in South Carolina, was the first to cultivate the Carolina Reaper and is credited with its invention. It is a cross between two specific strains of ghost and habanero peppers.

Interestingly, the Carolina Reaper’s spice does not affect birds; they can ingest the pepper without having to worry about a half hour of pain.

If you are looking for a tenacious challenge and you think you can take on ‘El Diablo’ himself, stop by Honey Haven Farm and pick up a Carolina Reaper for yourself.  Be warned, however, this pepper will only bring you burning anguish and perspiration.