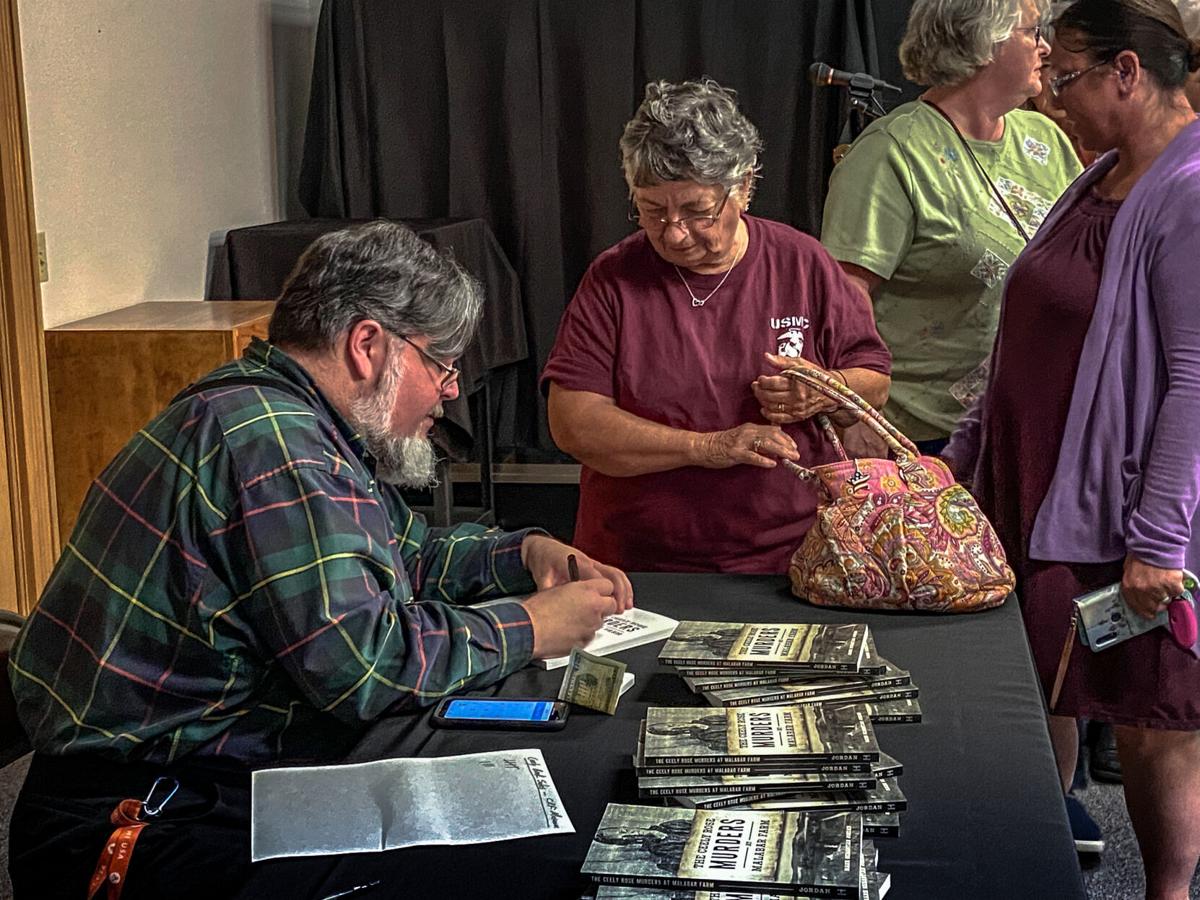 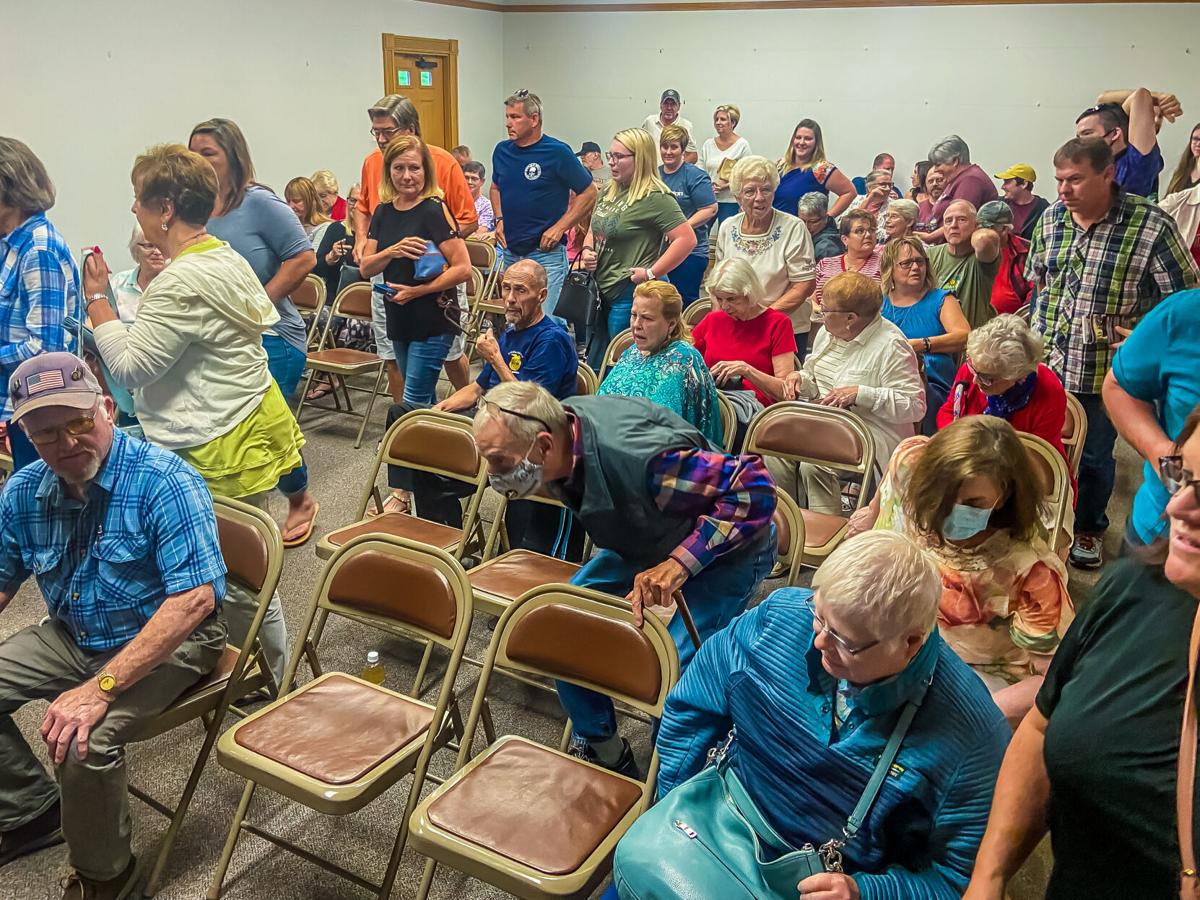 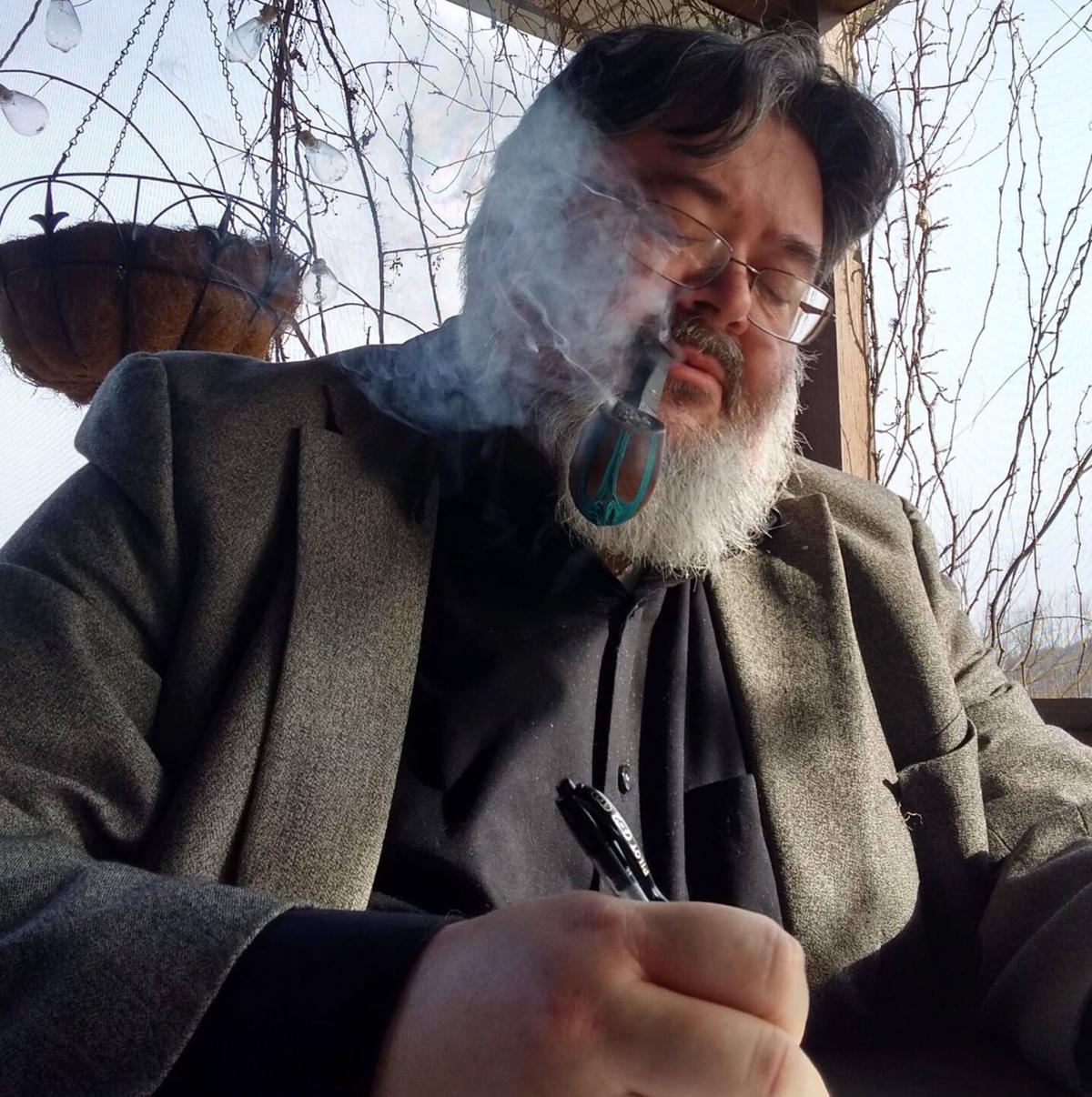 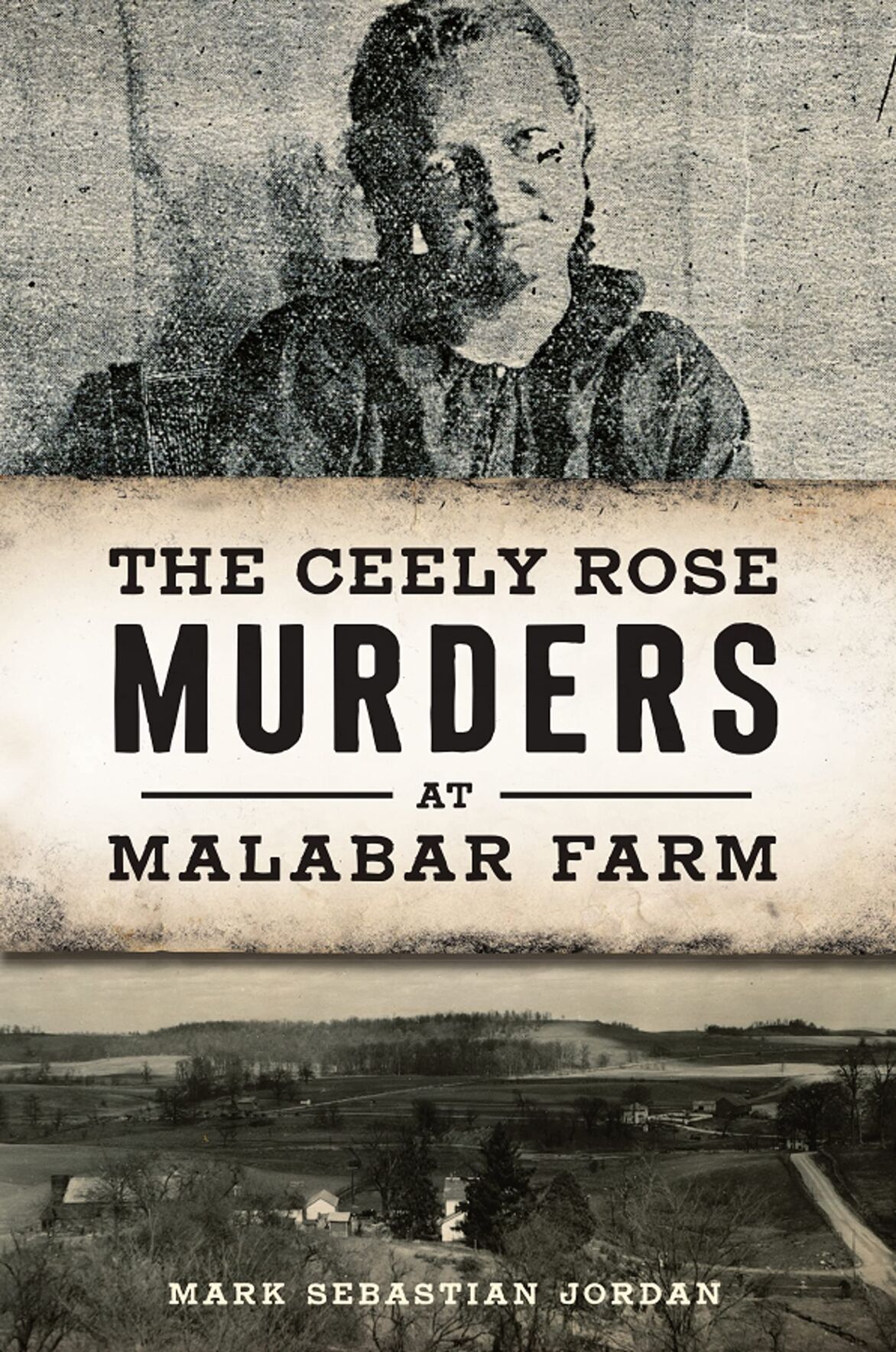 The meet-and-greet saw more than 50 community members visit the historical treasury eager to catch a glimpse into the minds of Ceely Rose and Jordan.

Rose was a troubled adult woman with the mind of a child, according to Jordan, most likely the result of a mental or genetic disability. After being tormented by her father for embarrassing the family due to the crush she developed on a local teenager, she murdered her family members by lacing their food with rat poison.

She also attempted to murder the family of the boy she was attracted to, which contributed to her eventual admission into a psychiatric ward.

Jordan, who has spent years researching the killer, claimed that Ceely Rose fell into the gray area between a cold-blooded murderer and an innocent girl who did not realize she was committing any wrongdoing.

"Ceely Rose can’t be easily filed away," Jordan said. "This case remains so fascinating to us because Ceely Rose hits that point right in the center of the gray where we can’t answer the question of responsibility and sanity.

"Our whole construct of society depends on being able to answer that question, and with Ceely Rose we really can’t. That is why the case remains so fascinating; that’s why I wrote this book.”

Rose lived with her family in the late 1800s near Perrysville.

The Ceely Rose Murders at Malabar Farm was published by The History Press in late June. Community members lined the museum's convention hall to get a signed copy of the book.

Jordan is a writer and historian based in Loudonville. He writes the weekly column, "History Knox" for KnoxPages.com and is also known for his classical music reviews for Seen & Heard International and MusicWeb International.

These endeavors have recently amounted to Jordan becoming a regular contributor to the programs of The Cleveland Orchestra. He has also won awards from the Ohio Arts Council, the Associated Press, the Jesse Stuart Memorial Award and the Richland County Foundation.

Jordan stated that if this latest release finds success, he has several other stories that he is working on waiting to see the light of day.

“I’m always working on things," Jordan said. “I told The History Press that ‘I hope this book does well, because I have at least five other stories like this waiting in the wings that need written.' ”