ASHLAND -- Organizers of the Ashland BalloonFest won't let a few bumps in the road -- or the air -- keep them down.

On Tuesday evening, the planning committee announced plans to attempt the "29th and 3/4" version of the Ashland BalloonFest Flyover, an event featuring hot air balloons flying over the city of Ashland. 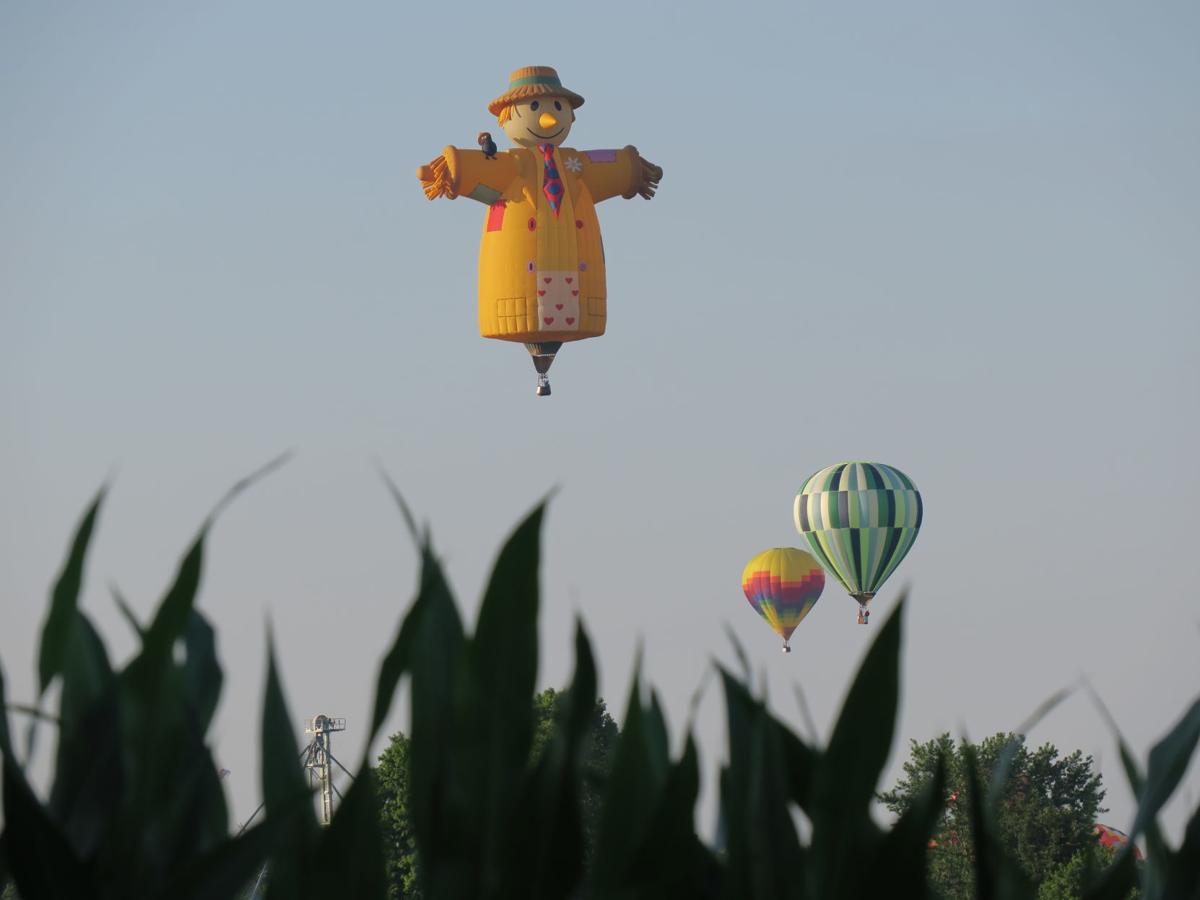 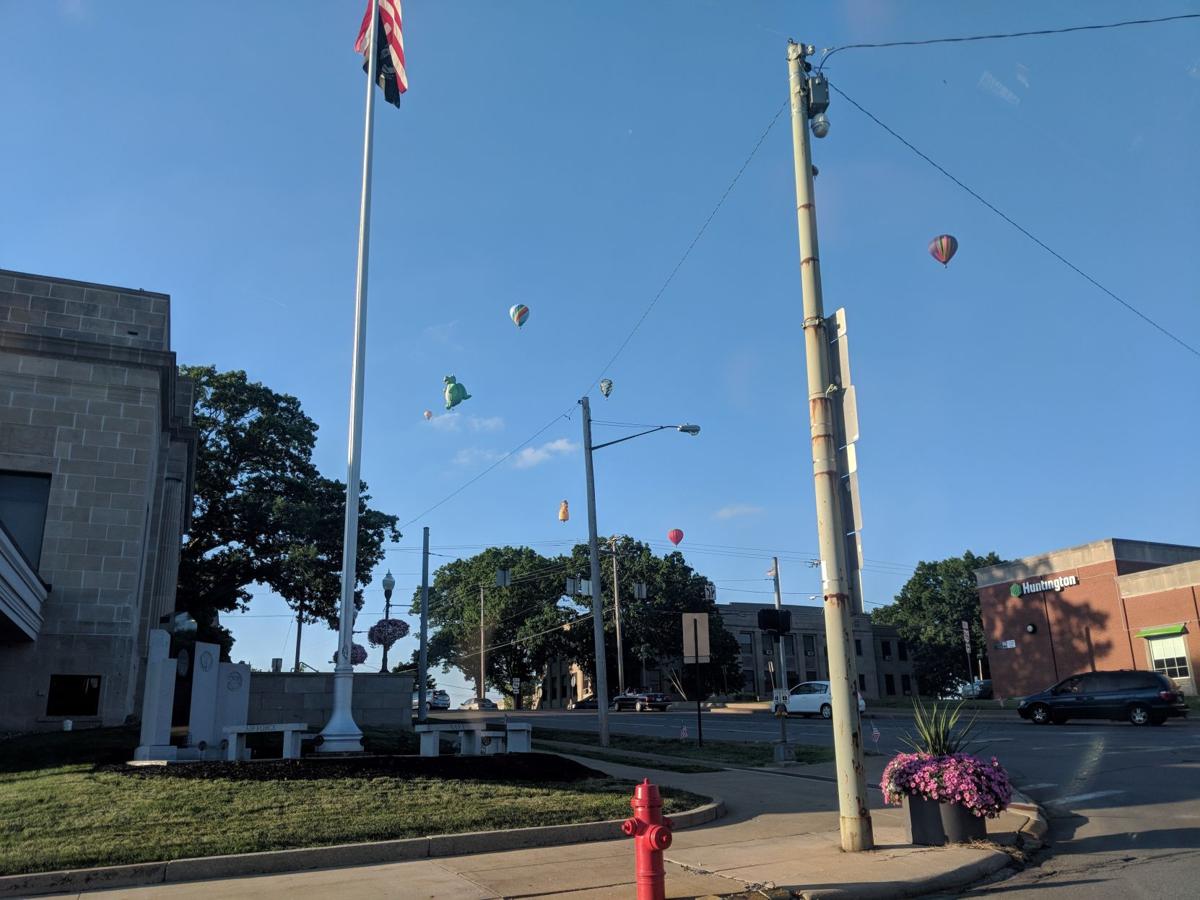 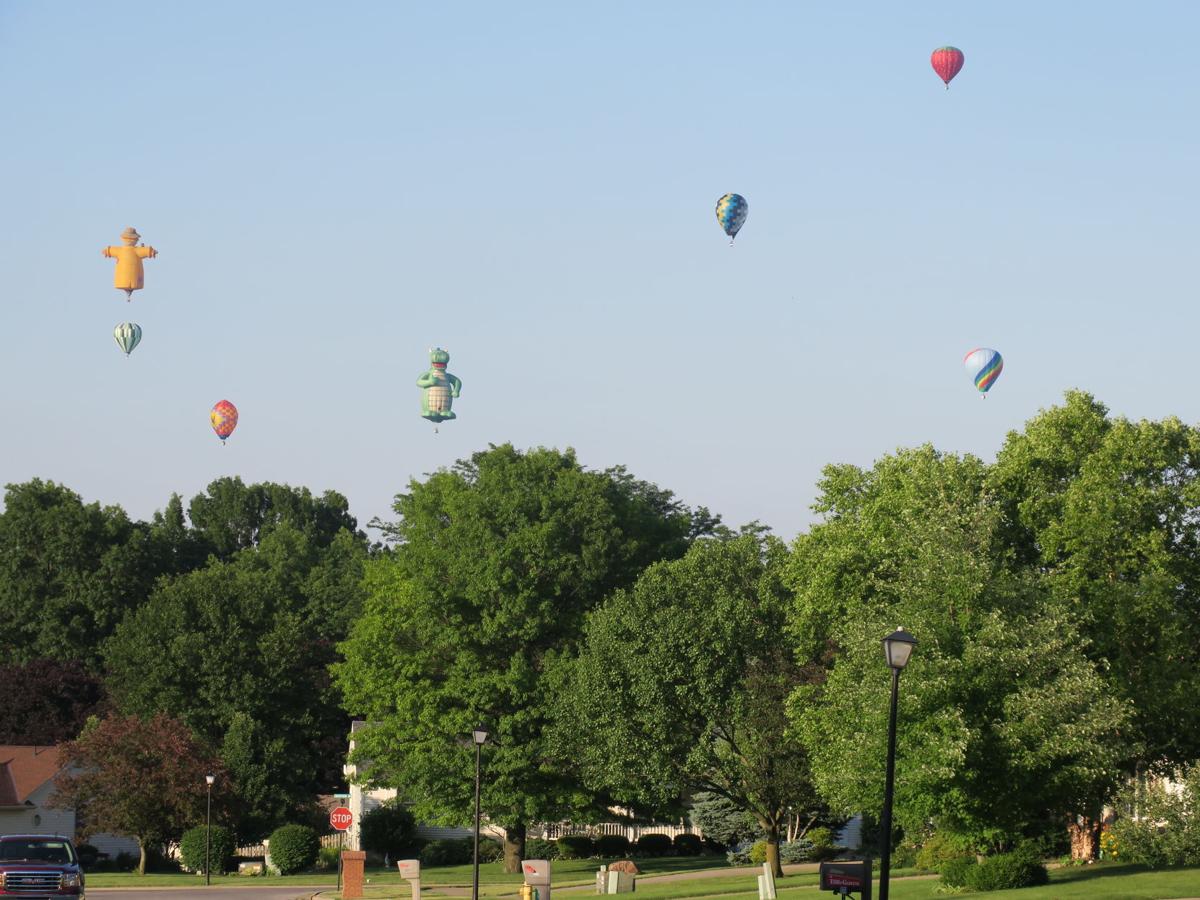 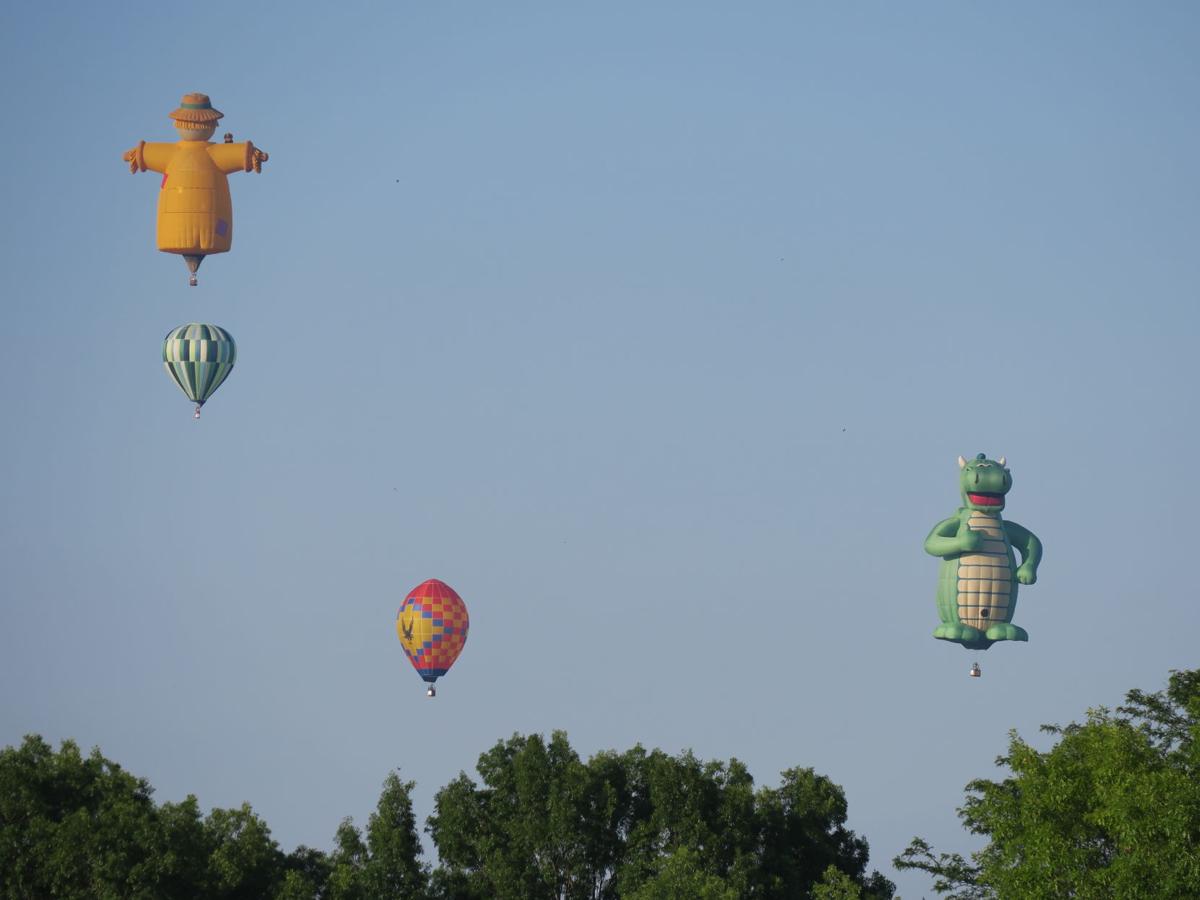 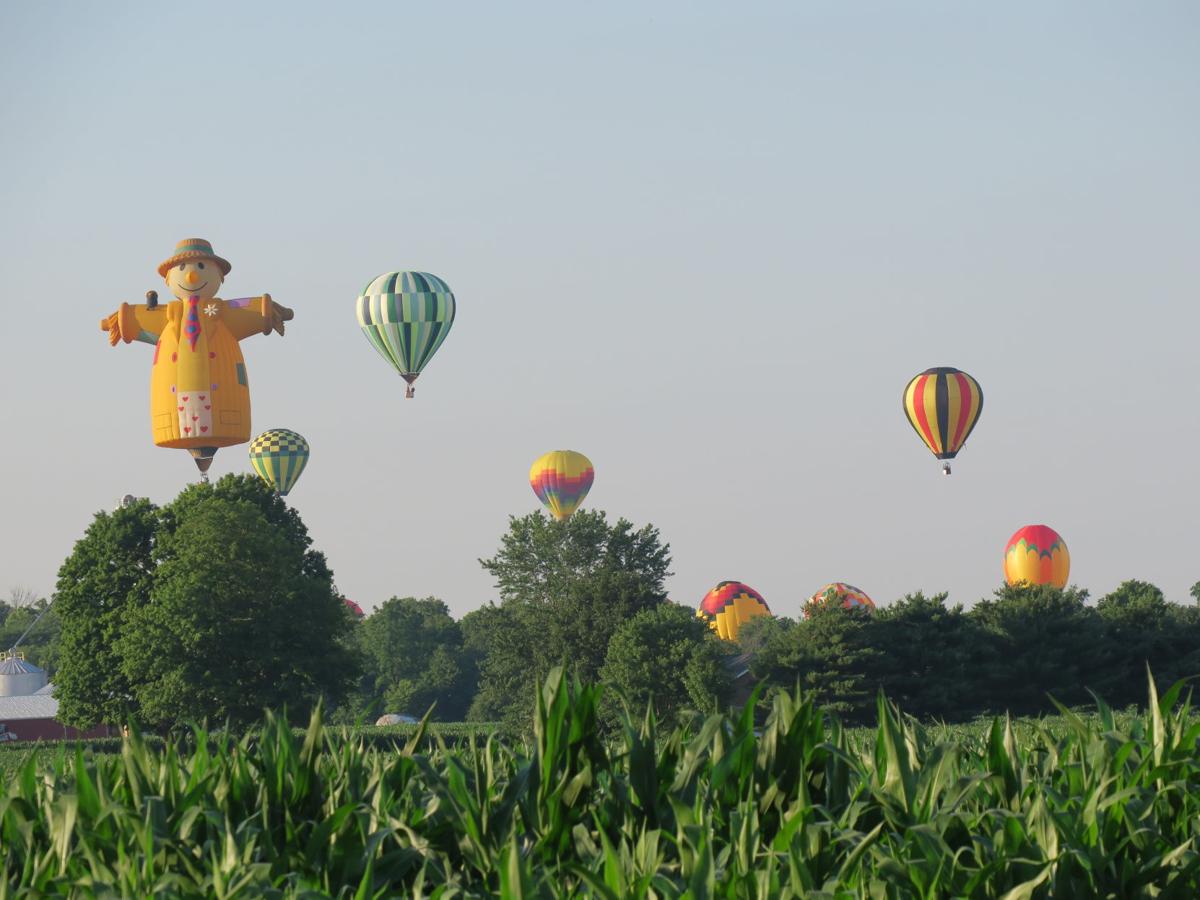 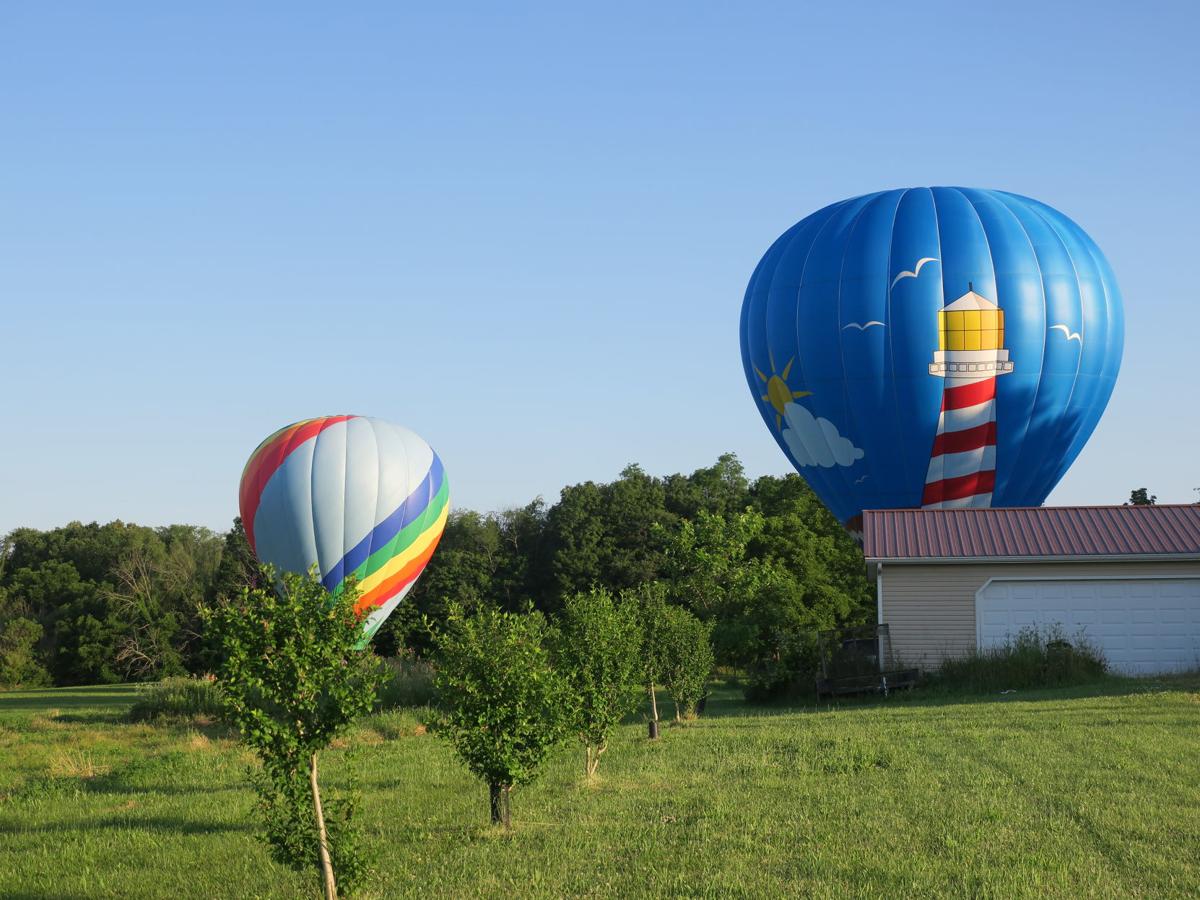 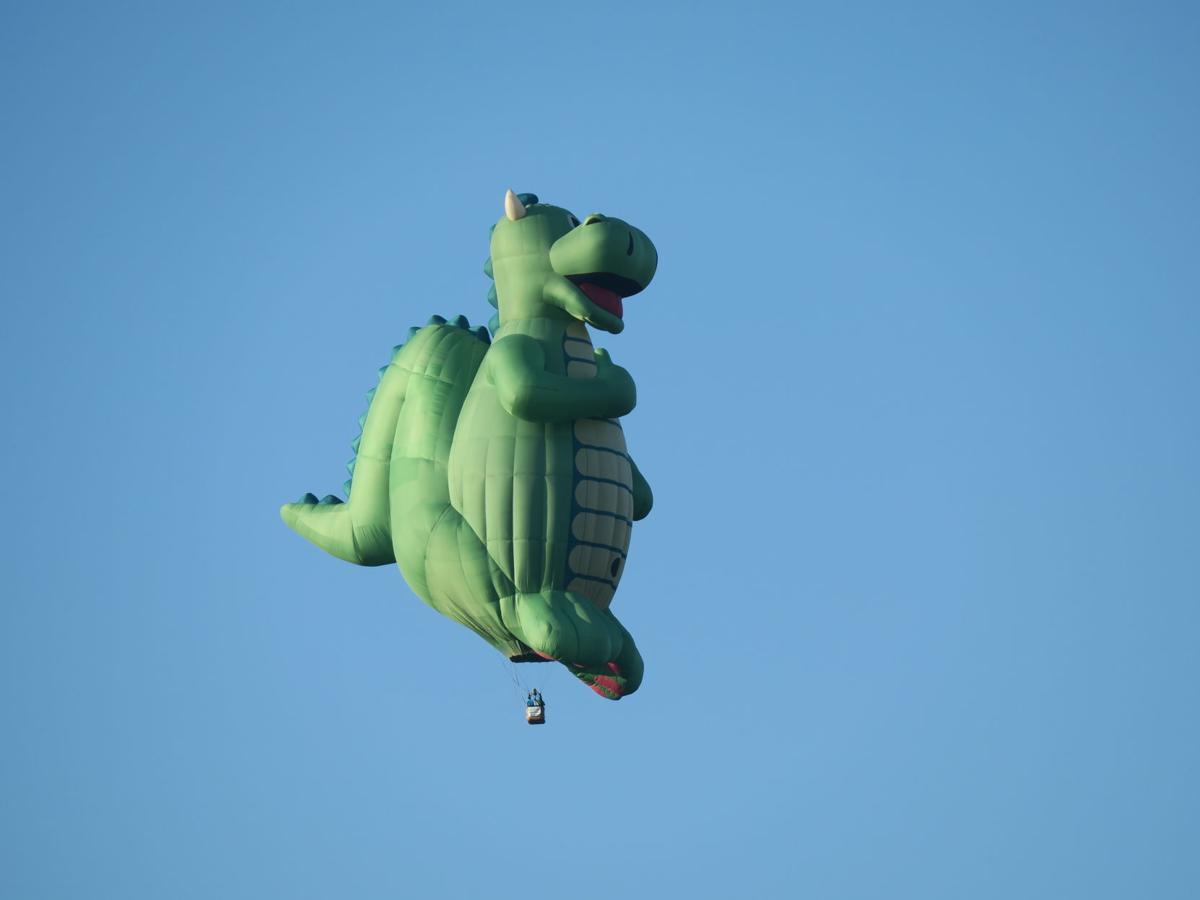 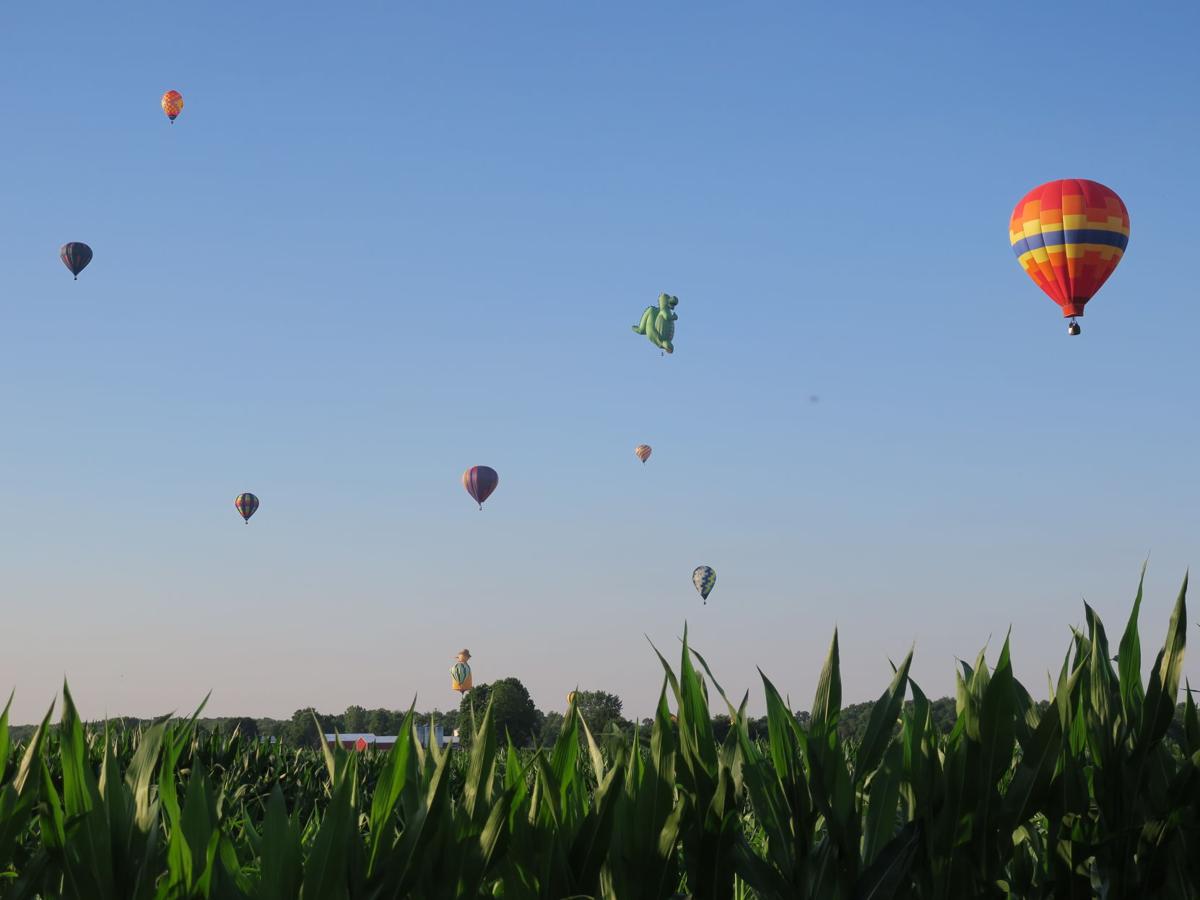 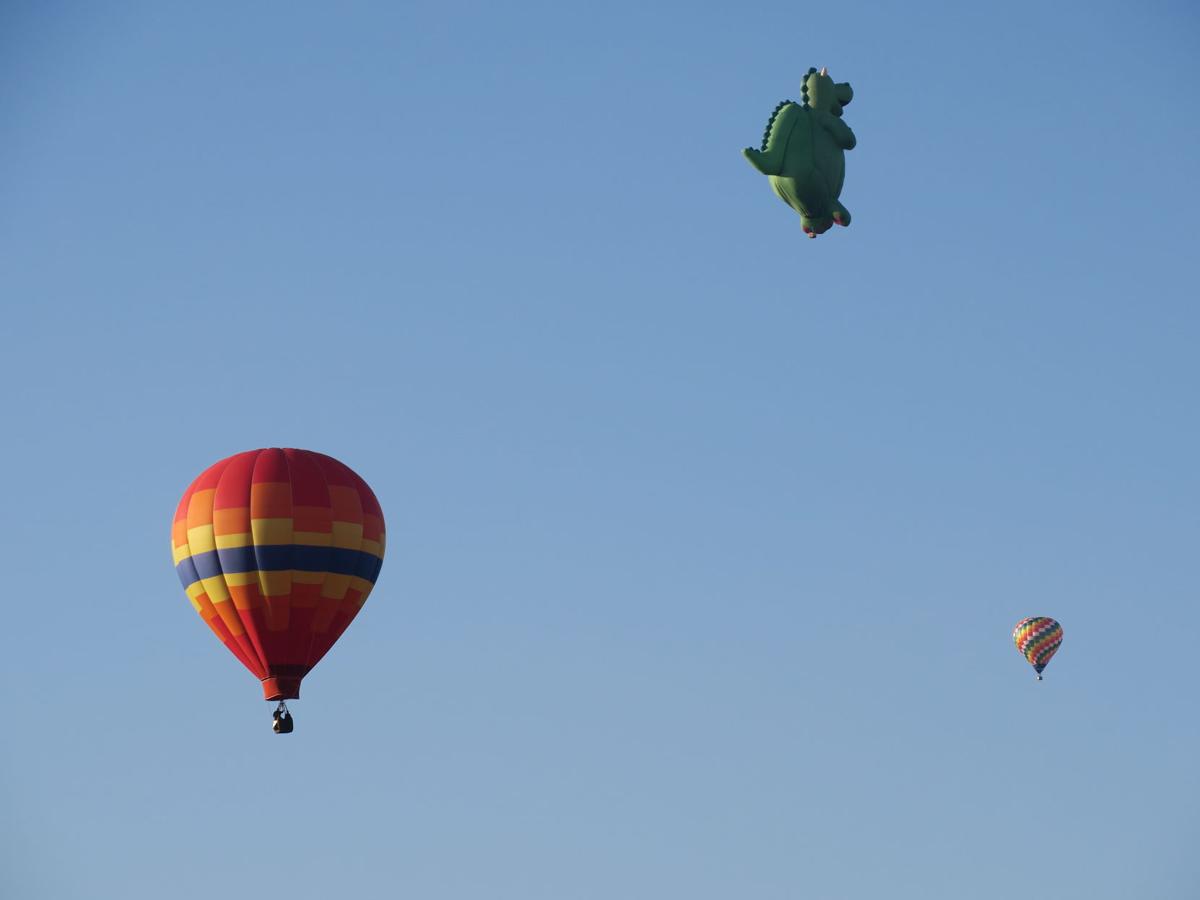 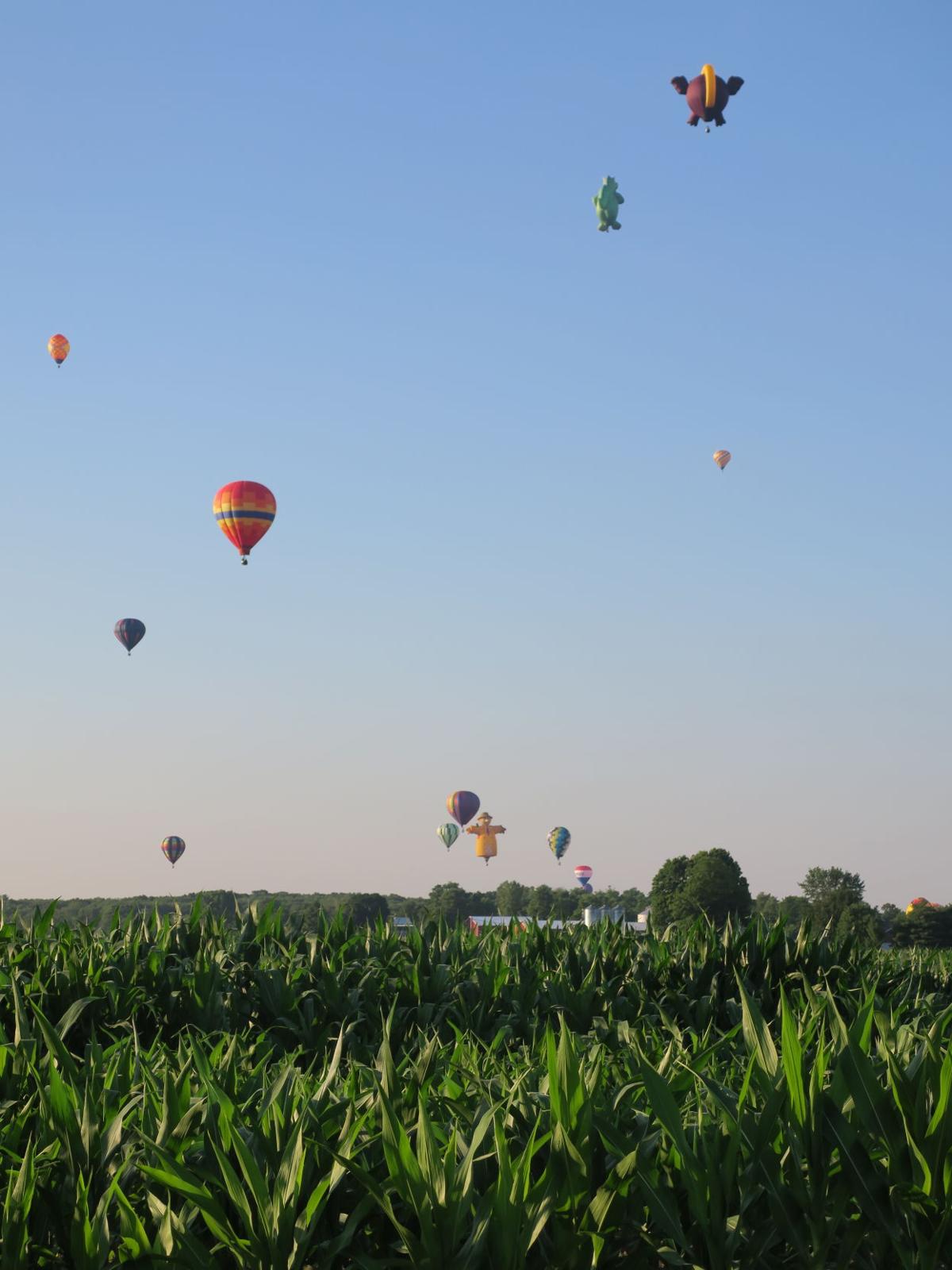 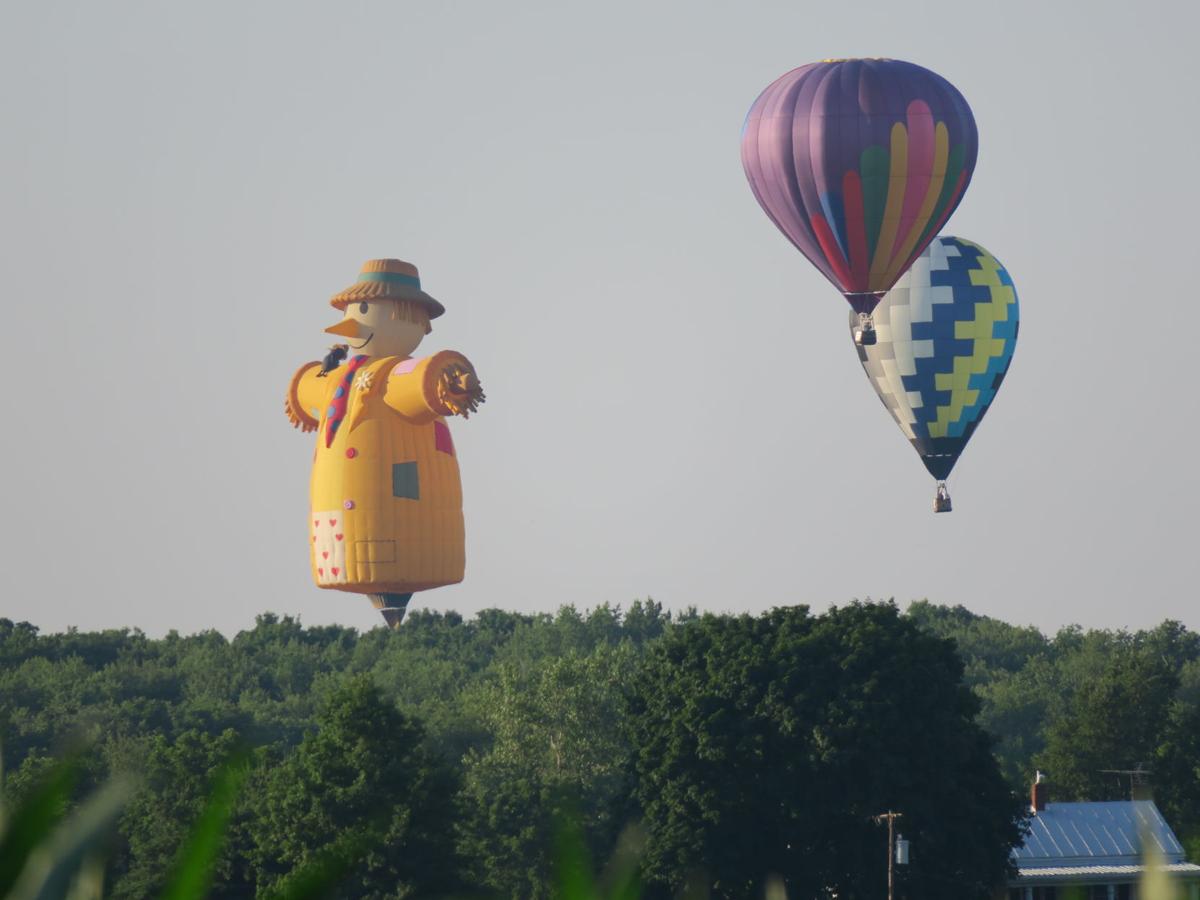 Concerns about the novel coronavirus (COVID-19) pandemic led organizers to cancel the traditional event, and inclement weather led the flyover planned in place of the event to be canceled, too.

"We are not giving up. We want to bring this to Ashland," said committee president Mindi White. "It seems like something people want. It was nice to see the excitement already last night."

"Next year's the 30th, so we were thinking about what to call it, and decided we'd just keep coming up with different names."

The "29th and 3/4" Ashland BalloonFest Flyover is now set for Saturday, August 1 and Sunday, August 2.

"People are looking for places to fly," she said, noting events are being canceled elsewhere.

The traditional Ashland BalloonFest will resume June 24 through 27, 2021 as the 30th annual event.

The committee is still selling Balloonfest T-Shirts through Superior March until July 2. Additional information is available on the event's Facebook Page.