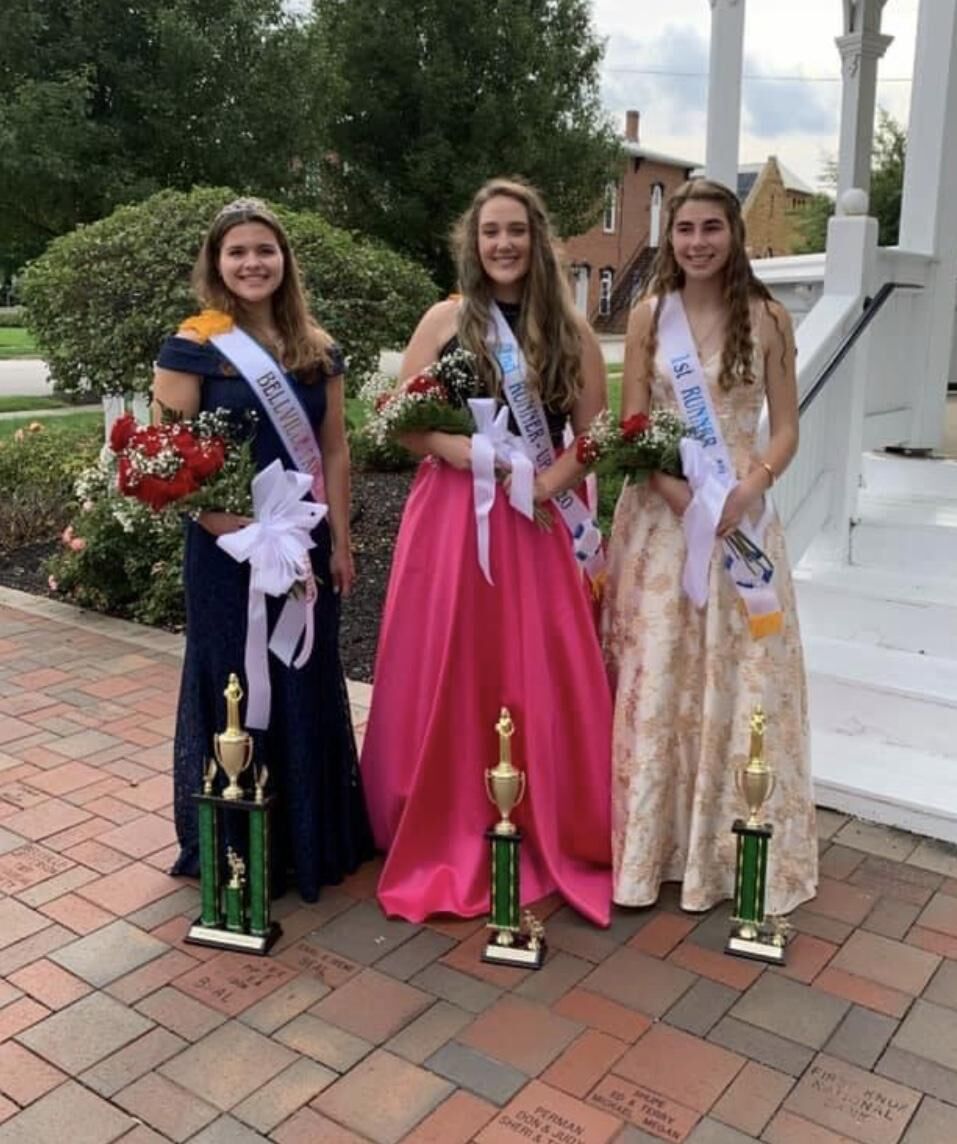 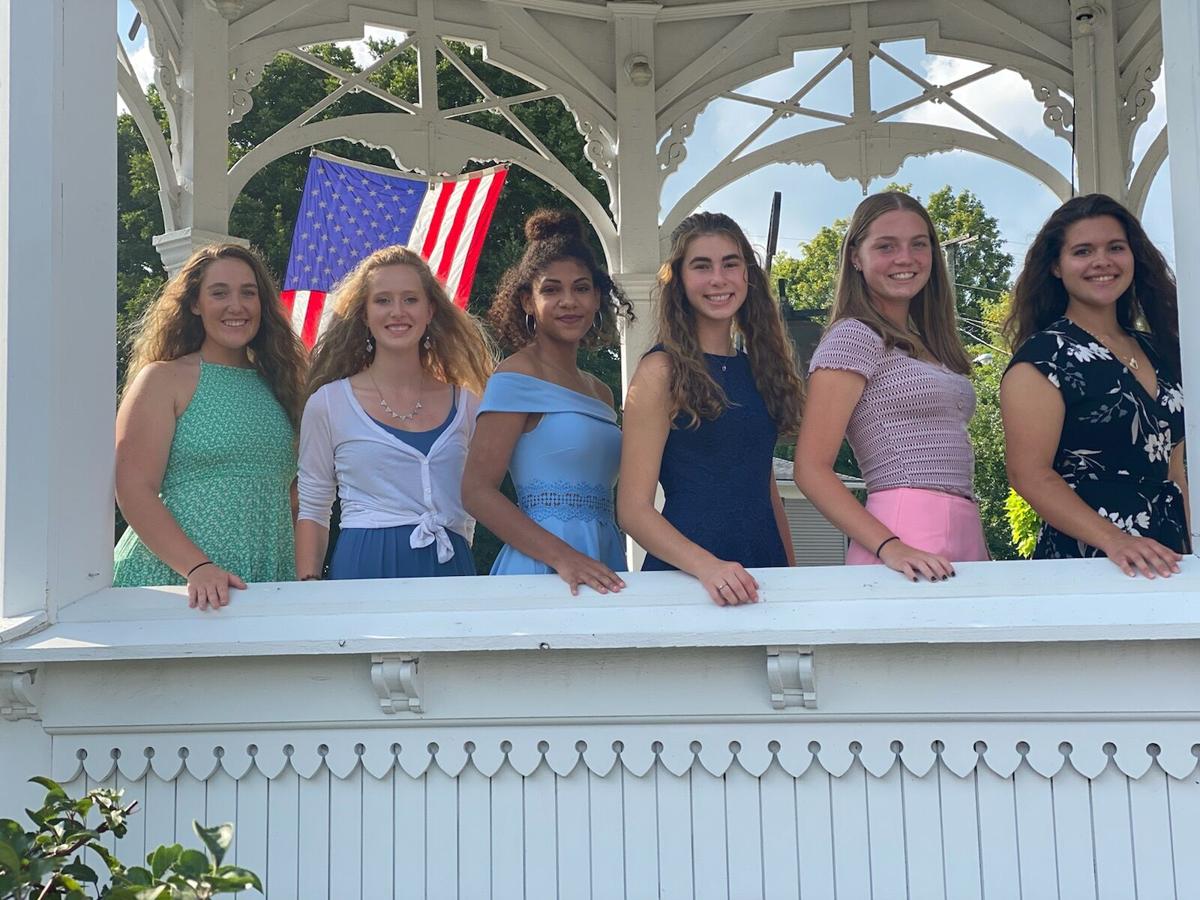 BELLVILLE -- Lauren Arter almost entered the Bellville Fair Queen competition last year, but her nerves got the best of her.

“I was a little nervous, but I had a great time,” Arter said. “I wanted to do something that put me out of my comfort zone a little bit.”

Arter took the stage with the support of her friends and last year’s Fair Queen, Hannah Tarr.

“This year my friends pushed me to do something that scared me,” Arter said. “I’m really happy that they did.”

Like Arter, this was Dornbirer’s first year participating in the Fair Queen contest.

“I would definitely do it again if I could,” said Dornbirer, a senior at Clear Fork High School.

Gottfried, also a member of the senior class, took second runner-up for the second year in a row. She chose to participate in the fair queen competition a second time because it’s a unique experience, a chance to practice public speaking and a fun way to get to know people.

“It was different than it was before obviously, but I think it went pretty well for how we had to handle it,” Gottfried said. “I had a lot of fun getting to know those girls a little better than I already did.”

Arter is a member of the National Honor Society and plays snare drum with the Clear Fork High School Marching Band. She is currently taking six college classes online through North Central State College. She enjoys cooking, lifting weights and works at the Keto Zone. After graduation, she hopes to continue her studies and pursue a career in physical therapy.

Dornbirer is dual enrolled at Mount Vernon Nazarene University, where she is completing her first year of nursing school. She hopes to become a nurse practitioner and work in a pediatrician’s office. She is currently a member of the Leo, science and Spanish clubs at Clear Fork High School. She spends her free time hiking and working at From The Ground Up Greenhouse & Market in Lexington.

Gottfried is a three-season athlete, playing on Clear Fork’s volleyball, basketball and softball teams. She’s also a member of the National Honor Society and student council. She enjoys babysitting, longboarding and painting vinyl records. After graduation, she plans to study special education at North Central State or the Ohio State University Mansfield campus.