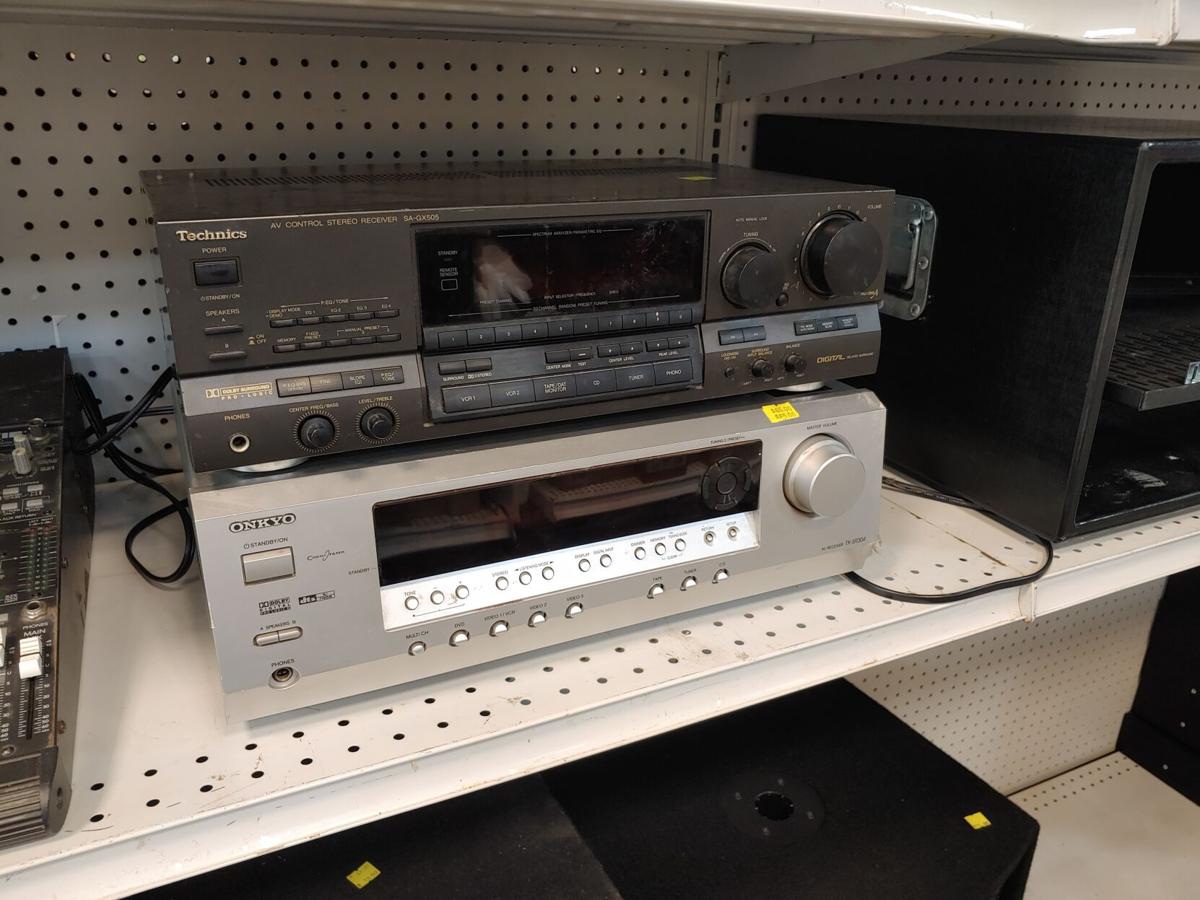 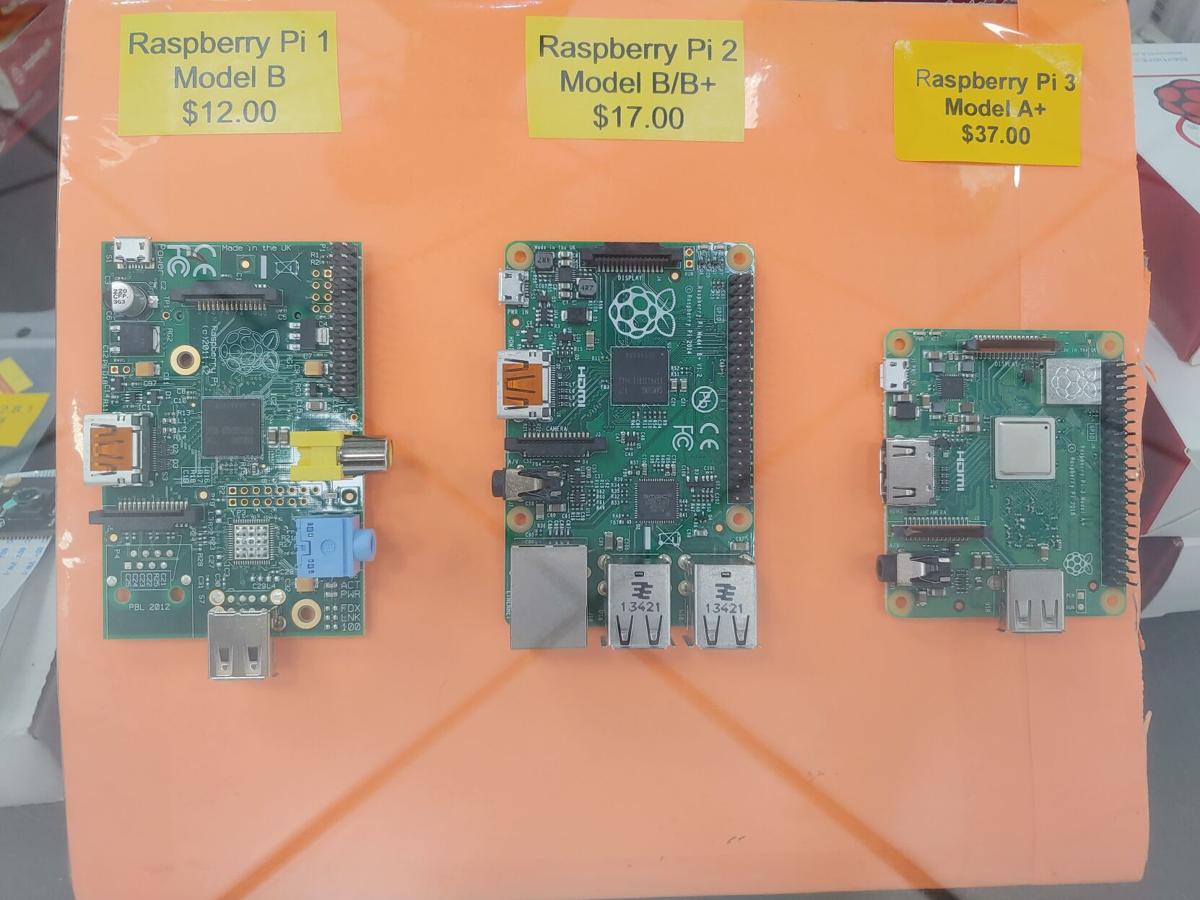 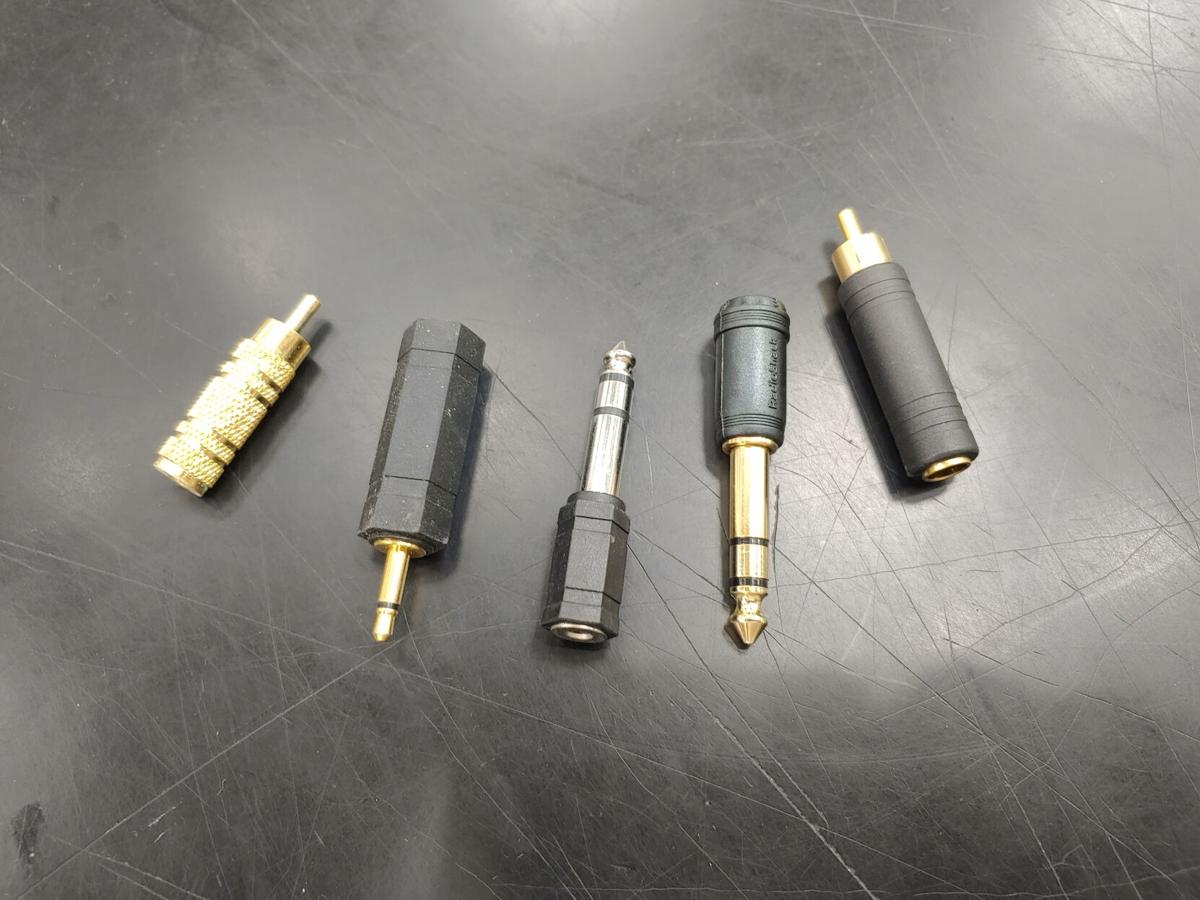 MANSFIELD -- Musician Ken Colvin stepped into the music scene in the 1960s. Visiting music stores, purchasing equipment and electronics, as well as discovering new technology, has always been a part of his life.

Today, with fewer  music stores around, Colvin often struggles buying new equipment for his homemade studio. In a smaller city like Mansfield, as compared to Cleveland or Columbus, having a store that carries all of the items he needs is hard to come by.

When Colvin discovered ESL Electronics, he felt a sense of relief.

“It’s really a God-send to have a store like that, especially with the items I look for,” Colvin said. He can often be found in the aisles searching for amplifiers, computer wires and electronics to enhance his studio. “Most normal consumers wouldn’t look for that kind of stuff.”

Located in Richland Mall, the store provides “a little bit of everything,” according to store manager Daniel Solorzano.

The company, owned by Ken Niese, first began selling electronic parts, pieces and components for people building their own equipment or repairing existing equipment. Slowly his company began to move toward selling complete electronics. Their inventory ranges from computers, including laptops, office computers, gaming computers, to sound equipment to lighting and more.

ESL Electronics receives their products from government surplus auctions and liquidation sales; however, they refrain from raising their prices, unlike big box stores.

“Our prices are what distinguishes us from other people,” Solorzano said. “I’ve found a lot of people come in here telling us our prices are lower than anywhere else.”

“We don’t believe (big box stores) should charge $300 just for a computer tower. Here at ESL Electronics, we have computer towers for less than $100,” Solorzano said,

With refurbished computers, there can be times where issues arise, which is why ESL electronics will replace those products at no extra cost to the customer. The store recently began a partnership with Shelby Computer to offer phone, computer and tablet repair service as well.

“What’s neat about (ESL Electronics) is they generally have stuff, whether it be electronics, musical or any type of computer-type accessory that one may need,” Colvin said.

Niese and Solorzano want to continue to provide inexpensive, long-lasting electronics for many more years to come.

“We’re helping people of our area be able to afford computers; afford putting something in their home,” Solorzano said.