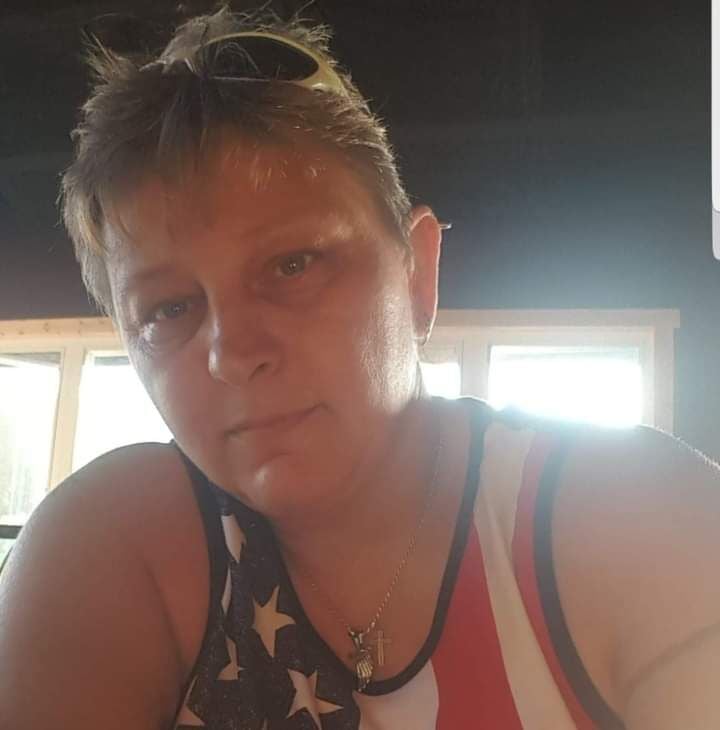 Edwina Smith went through a dark period of her life, but her experiences made her the humble, empathetic woman she is today. 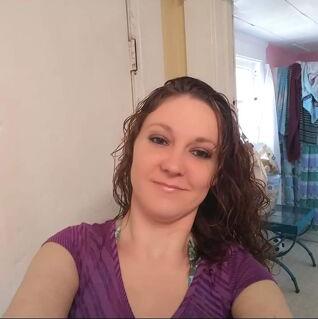 Editor's Note: This is the second of an ongoing series on mental health through the campaign KnowItB4UNeedIt, which encourages community members to educate themselves on the social services Richland county has to offer. These stories encompass local mental health services and ways to get help and know before you need it.

Edwina Smith, 47, formerly a Loudonville resident, lives comfortably in Nashville, Tennessee, where she’s pursuing her dream as a songwriter and producer. It’s a peaceful life, but not one that she attained so easily.

Smith went through a dark period in her life. After going through a series of bad relationships, struggling with anxiety, depression and PTSD, those troubles threatened to destroy her life as she turned to drugs for a twisted sense of relief.

Smith continued to use, and it took her down a path where she realized it didn’t make her feel any better—only worse. It drove a wedge in her romantic relationships as well as her relationship with her three children.

Smith went through periods of being clean throughout the years, then she hit a roadblock after getting placed on probation and eventually arrested for using her mother’s car and borrowing money. At the same time, her mother was also becoming very sick.

During her court date, Smith only had one option given to her by the judge—to go to the Community Alternative Center (CAC) for 100 days and seek treatment.

The CAC provides residential placement and treatment services for Adult Court offenders as part of a jail diversion, treatment programming and sentencing option for Common Pleas Courts and Municipal Courts.

When Smith walked into the CAC, she made it clear that she didn’t want to be there. However, once she met with Melanie Walker, a treatment counselor, her life changed for the better.

“(Walker) really did play a huge part in it (her recovery),” Smith said. “To know that there's somebody on your side, and you can tell the truth about how bad you were being or have been… She helped me deal with a lot of the stuff that I had never really dealt with and admit it and get it out there.”

After completing her 100 days, Smith stayed clean and kept up with her monthly appointments. She’s also maintained a solid relationship with Walker. Those tools have kept her on track despite the struggles she’s had in the past year with rebuilding relationships with her children and dealing with the loss of her mother. She can proudly say she’s over one year sober.

Jerrie Stamper, a Mansfield local, is in the process of regaining custody of her children. She recently used CAC services to get clean and sober and recently celebrated her eight-month anniversary on Oct. 14.

Stamper began drinking and smoking when she was 13 years old. By the time she was 16, she started smoking cocaine, and in her early 20s, she started doing heroin, smoking crack and taking prescription pills.

Growing up, Stamper was surrounded by adults who normalized that lifestyle, so she never thought of it as anything bad. Her actions, however, led to a string of devastation including delivering a stillborn baby in 2009.

“From there, it really really went bad,” Stamper said. “I didn't deal with it properly. I used instead of grieving. I was high at (her son’s) funeral. I hardly remember his funeral.”

That situation led to Stamper’s first experience working with the CAC and talking about the trauma of losing her son. After that, however, Stamper still relied on drugs to cope. Her major tipping point came in 2019 when her third child was born addicted due to her using while she was pregnant and then losing custody of all three of her children.

“I knew I no longer had the support system that I had because I pushed them away. It wasn't them, it was me. And in the back of my mind, I knew that if I didn't get help, this was going to be my life for the rest of my life.”

Although it took a long time for her to heal, process and reflect on her own mistakes, Stamper realizes what matters now and will fight to make sure she never falls back down the wrong path again.

“I never thought that I would be here today. I want to get my kids back, I'm not wanting to get high and I’m able to tell myself no when I do get urges. I never thought that I would go to court and hear the judge tell me he's really proud of me. So just from last year to this year, I look like a completely different person. I am a different person. That's all thanks to the help that I received at the CAC.”

For more information on the Community Alternative Center, visit their website or call (419) 774-3576 to learn more.