SHELBY -- Bob Chilcote smiled and waved from the back of an open trailer as it rolled down Main Street during the Shelby Bicycle Days parade on Saturday afternoon.

Chilcote has been part of the parade every year since the founding of Shelby Bicycle Days 28 years ago. Normally, he rides his bicycle, but the 89-year-old decided to sit that part out this year. Instead, his grandson Jon Yancey and great grandson Colton Yancey rode behind the trailer, showing off two of Chilcote’s antique bicycles. 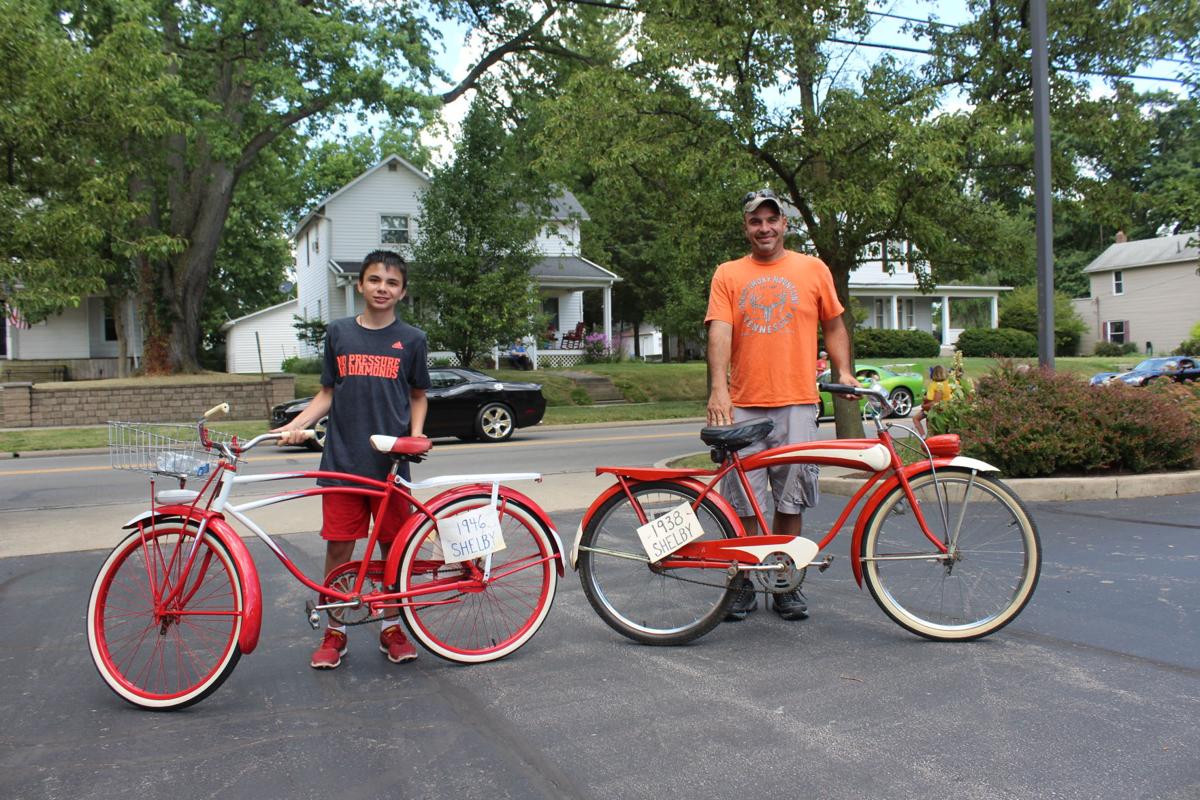 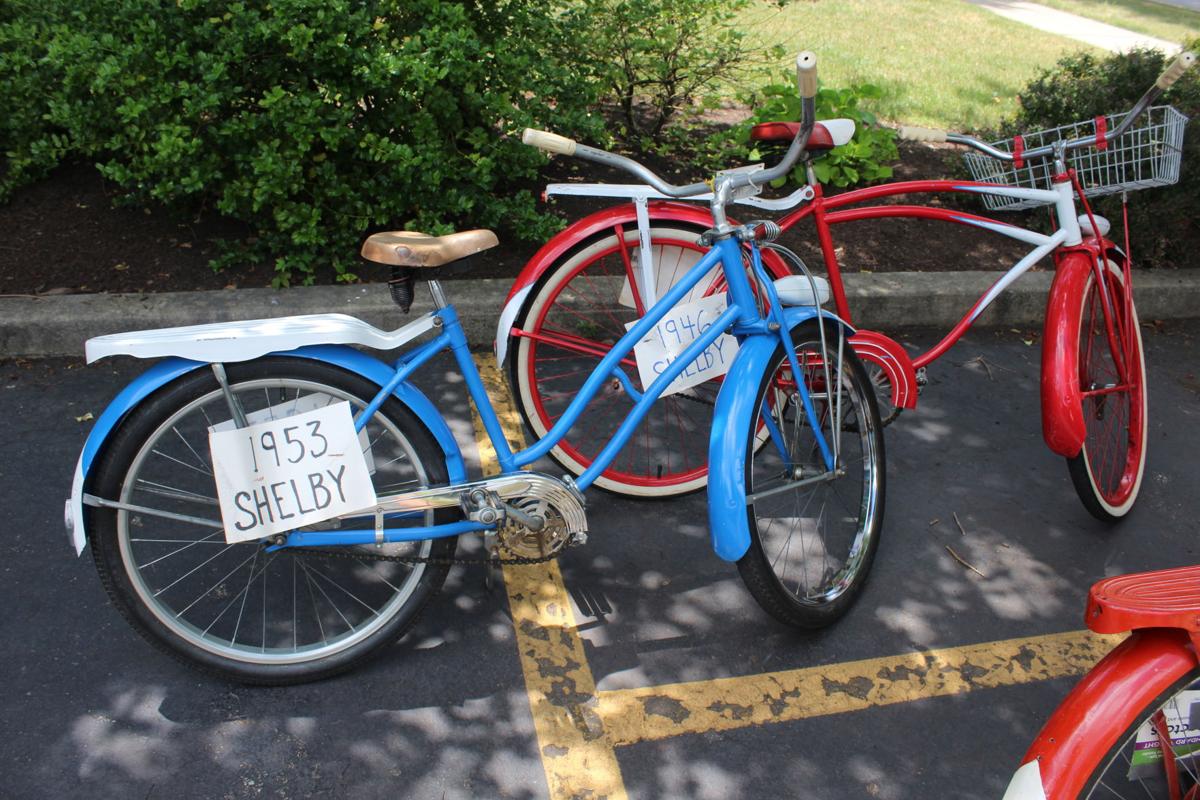 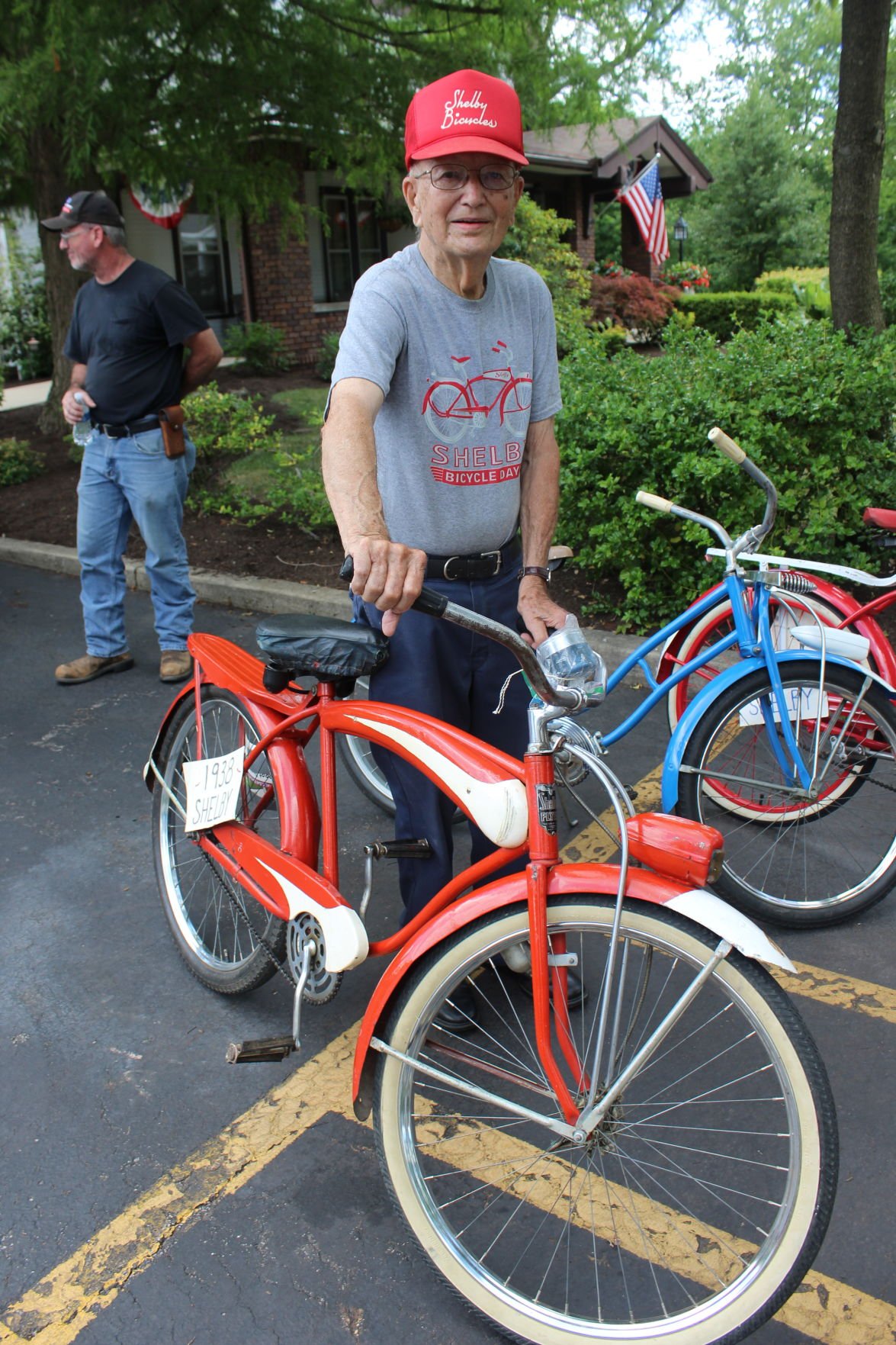 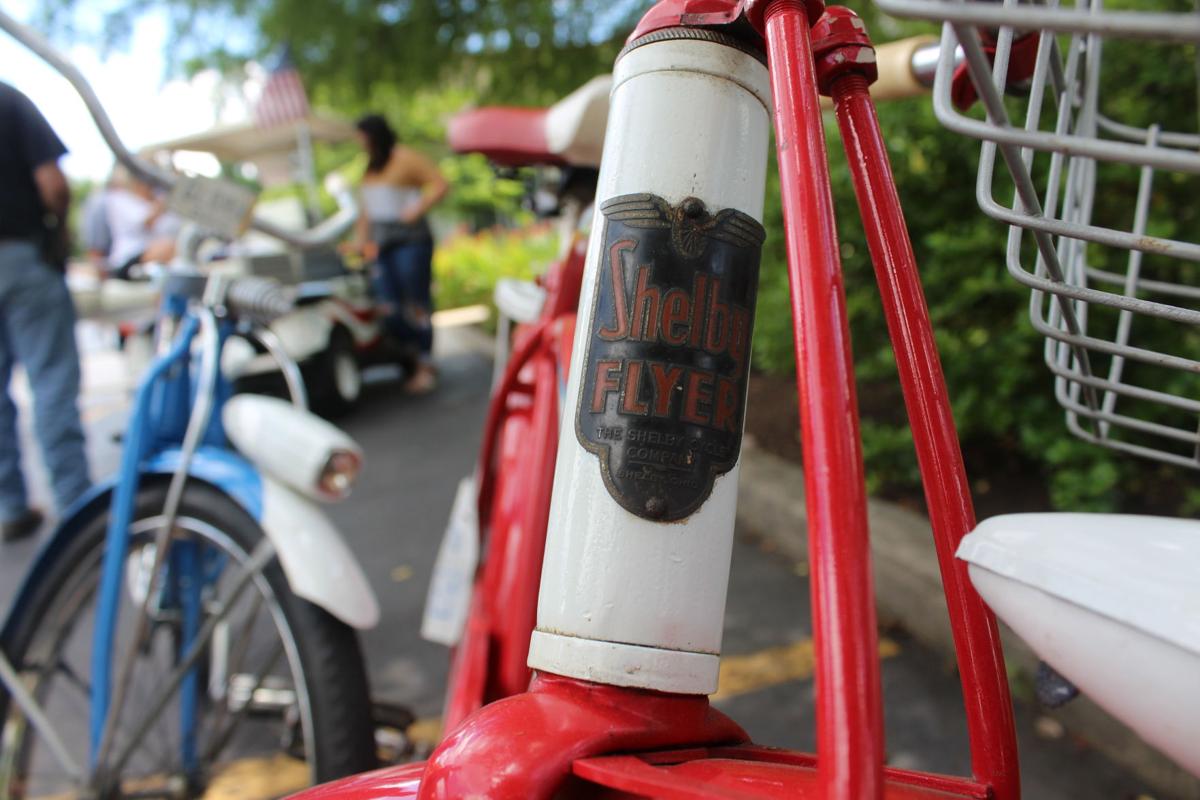 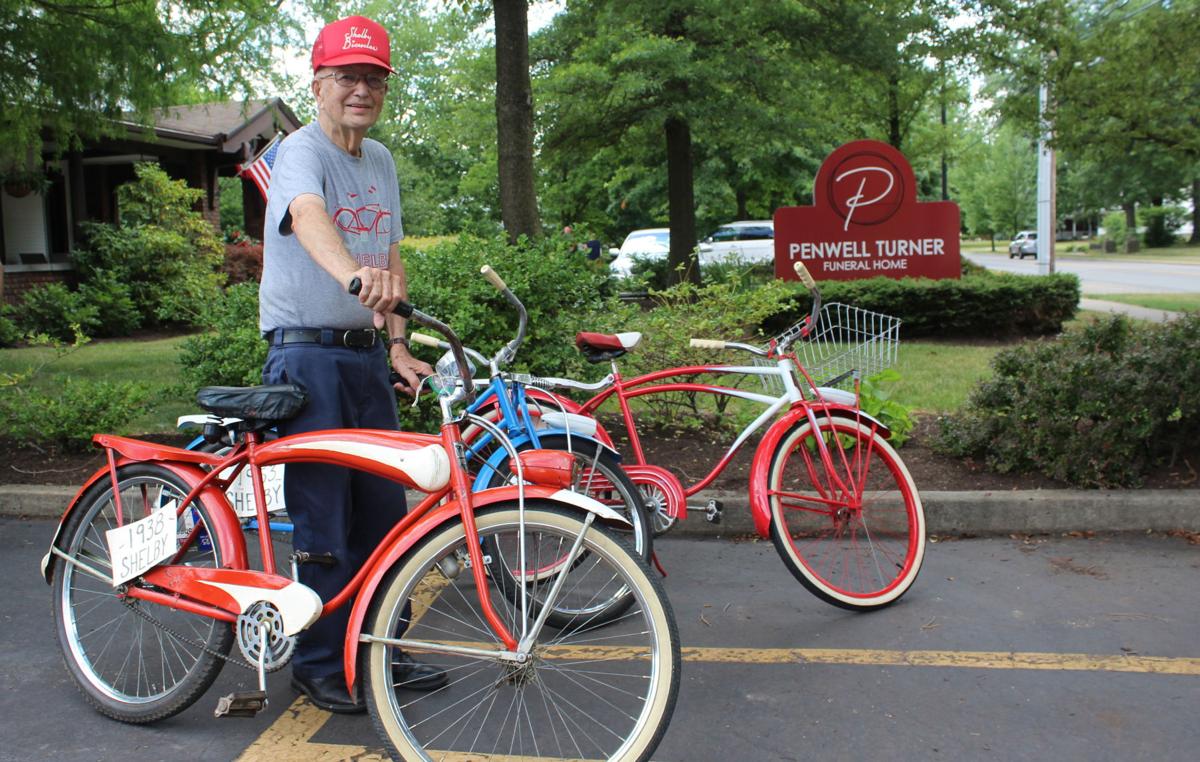 “I enjoyed it, but I’d rather have rode my bicycle,” Chilcote said.

Chilcote was 9 years old when he got his very first bicycle, a 1938 Shelby Flier, on Christmas morning in 1940. It’s been one of his most prized possessions ever since.

“I still try to ride a little,” Chilcote said. “Mostly to get the exercise and get out in the fresh air.”

As a youngster, Chilcote rode his Shelby Flier for miles at a time. He’d travel from his home in Ontario to Walton Lake or the Clear Fork Reservoir. One time, he and a friend rode from Ontario to Fredericktown and back -- a 50-mile trip in one day -- to earn a Boy Scout merit badge.

As a teenager, Chilcote bought a motor and speedometer and attached them to the bike. After taking a special driver’s test, he zipped through town at up to 35 miles an hour. When he got drafted into the Army in 1952, he sold the motor but kept the bicycle. It remains in excellent shape.

Shelby Bicycle Days takes its name and historical inspiration from the Shelby Cycle Manufacturing Company, which produced two wheelers from its Shelby factory from 1896 to 1953. The company thrived thanks to the bicycle boom of the late 1800s and early 1900s -- in 1896, it had 300 employees.

Chilcote, who has always been fond of history and antiques, began collecting Shelby-made bicycles after the founding of the festival. He now owns six, including lightweight models from the 1940s, 50s and 60s.

If he had more room in the garage, Chilcote says, he might buy a few more.

Riding the bikes in the Shelby parade, as well as the Ontario Fourth of July parade, has allowed him to make a connection with other history buffs and vintage bicycle aficionados.

“Everybody always hollers at you and waves at you when you ride. It’s a thrill,” Chilcote said. “Last year I was 88 and still able to ride a bicycle. They couldn’t believe it.”

Chilcote’s family always joins him, with a few riding bikes alongside him and others on the trailer displaying his collection.

“He took off on his bike last year when we tried to keep him on the trailer,” recalled his granddaughter Beth Weikle. "He thought he was a teenager again."

In previous years, Chilcote has also taken his set of wheels to vintage bicycle shows, but those events are becoming less common. His wife, Evelyn, doesn’t ride bikes anymore, but is supportive of her husband’s hobby.

“I think it’s wonderful. We really enjoy it,” she said. “You meet so many nice people.”

Chilcote chose not to ride this year due to back pain, but he’s not ready to call it quits just yet.

“Hopefully, I’ll be around next year and riding again,” he said.