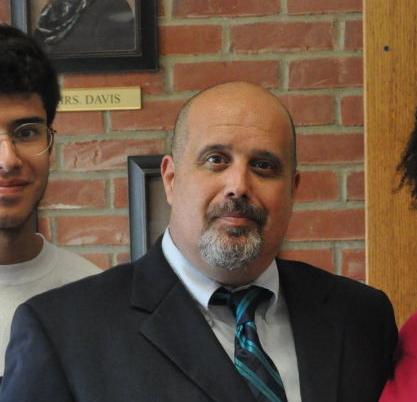 Gibbs said he did not know why Costa resigned from Mansfield Spanish Immersion School, the districts leading school, according to academic achievement.

"It was unexpected, I can tell you that," Gibbs said. "There will be a plan for an administrator to be in the building Monday."

Costa took over as principal of Mansfield Spanish Immersion in June of 2015 after teaching third grade in the building, Gibbs said.

The school, founded in the fall of 2007, consistenty leads the district in overall academic grades each year, according to the Ohio Department of Education.

Gibbs said he expected an interim-principal to be established next week.

This is a developing story.