Just after 2 p.m., students and staff lined the halls, cheering and waiving mini flags, as the marching band led more than a dozen veterans through the building in its first-ever "Veteran’s Day Thank You Walk." 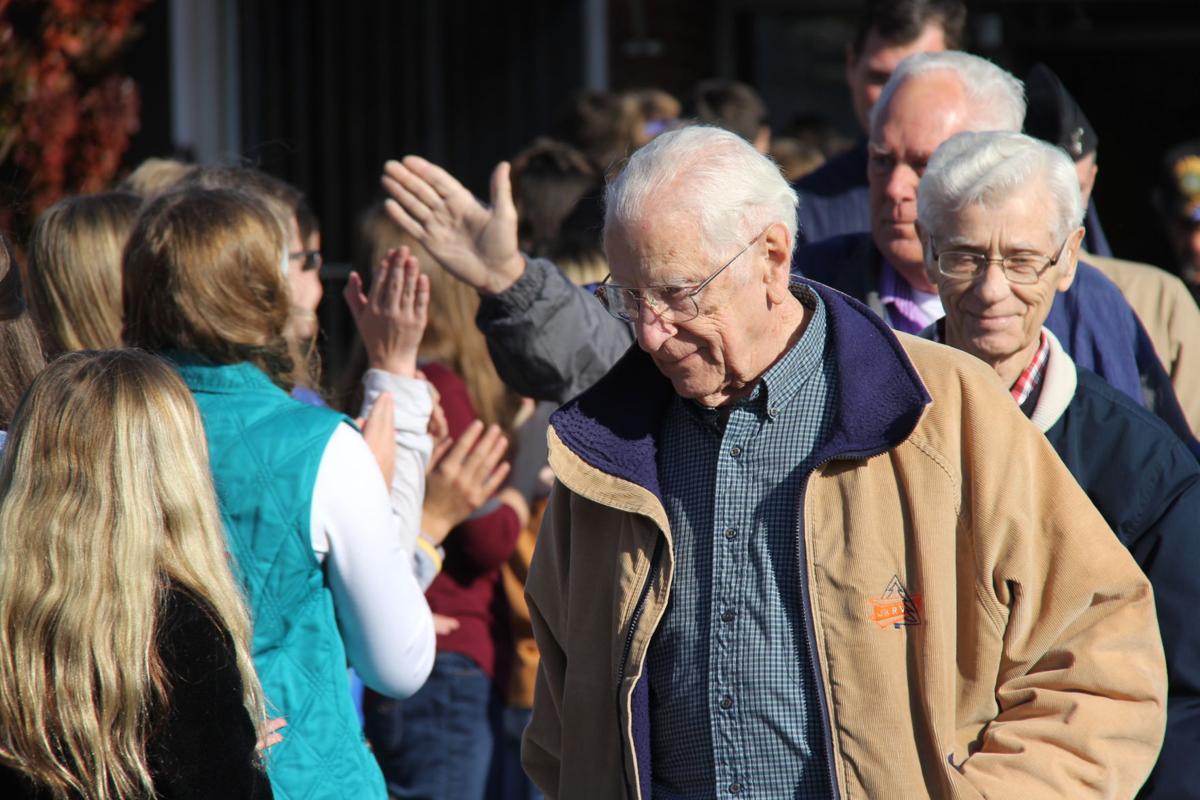 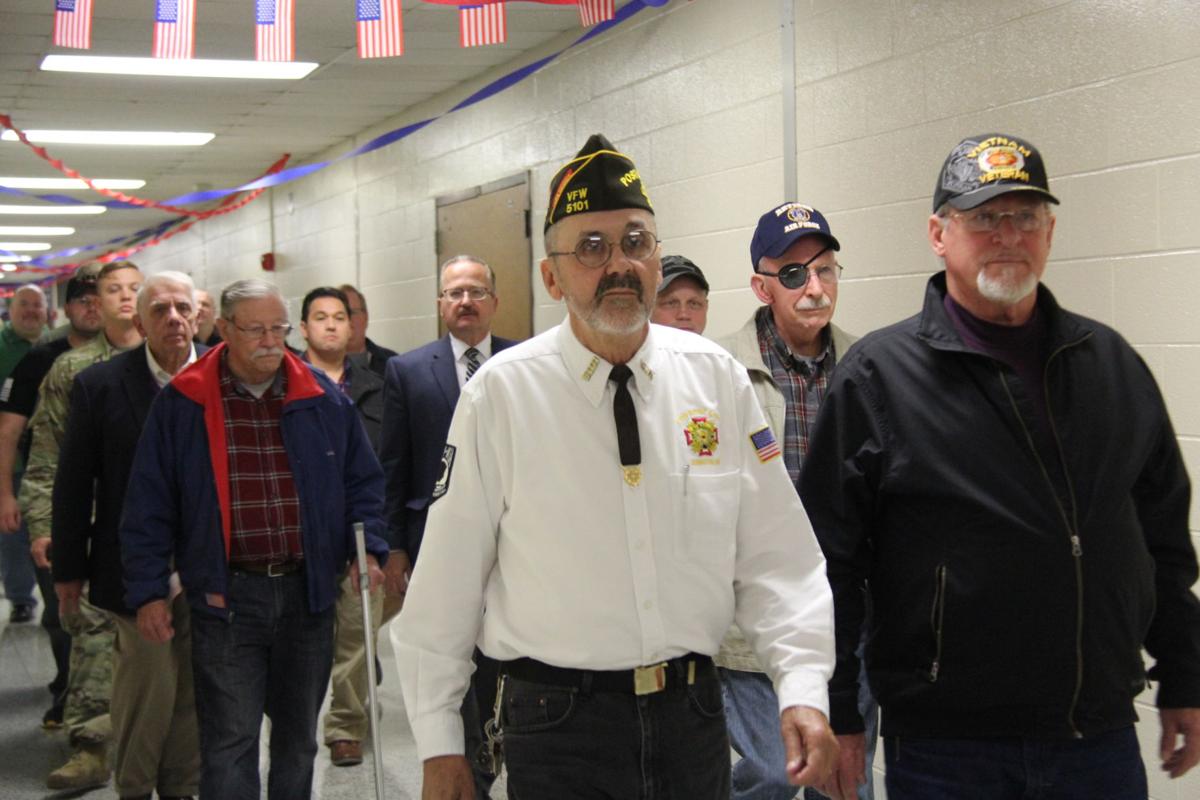 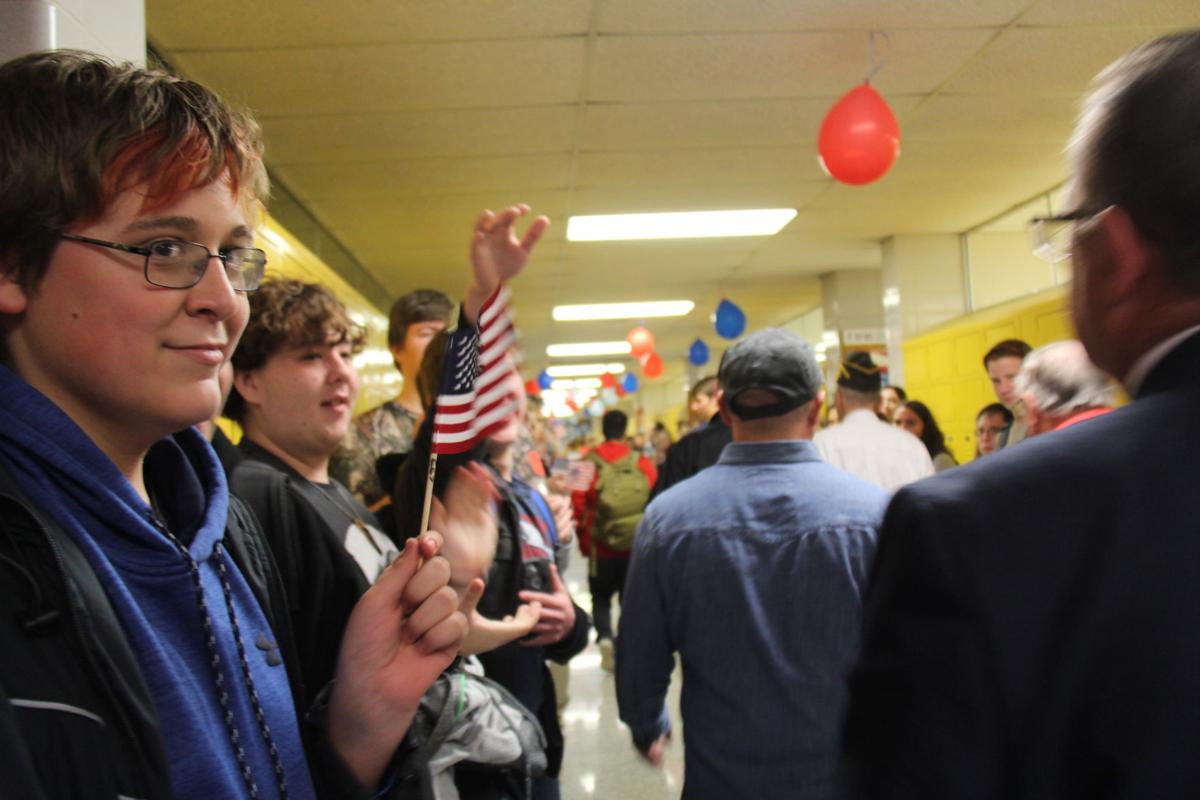 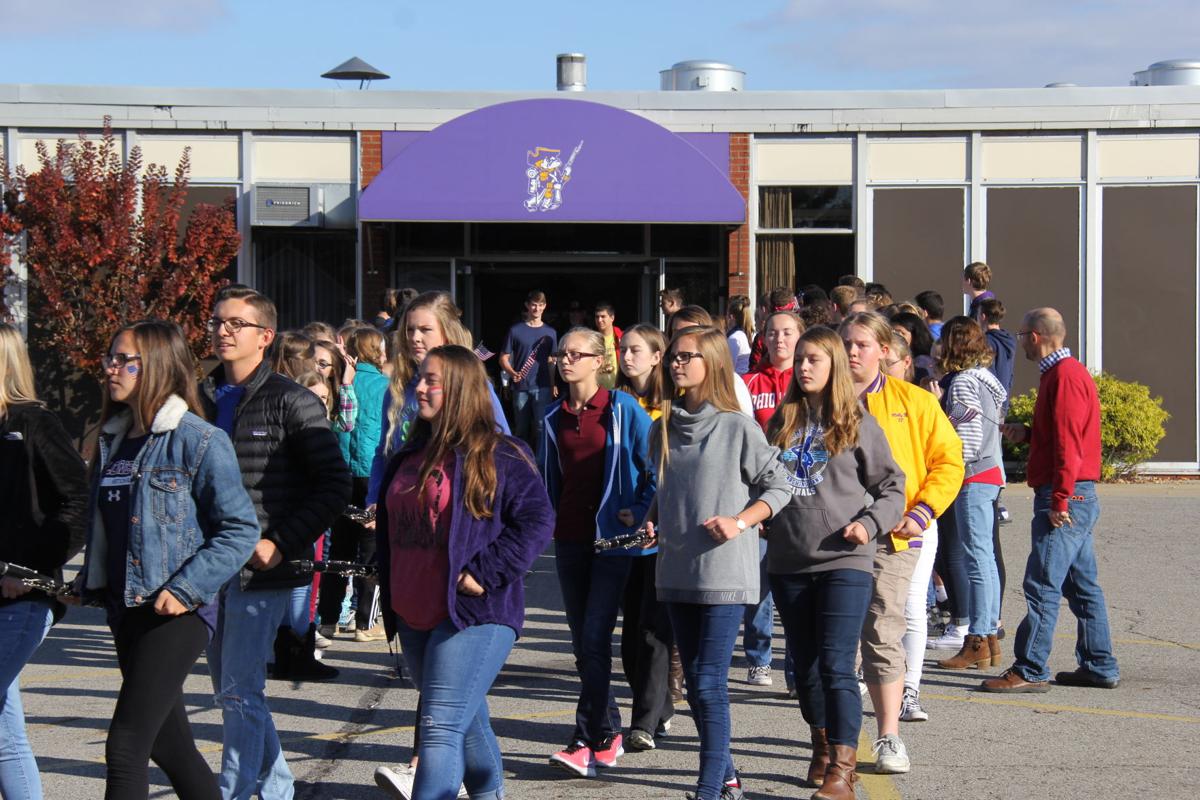 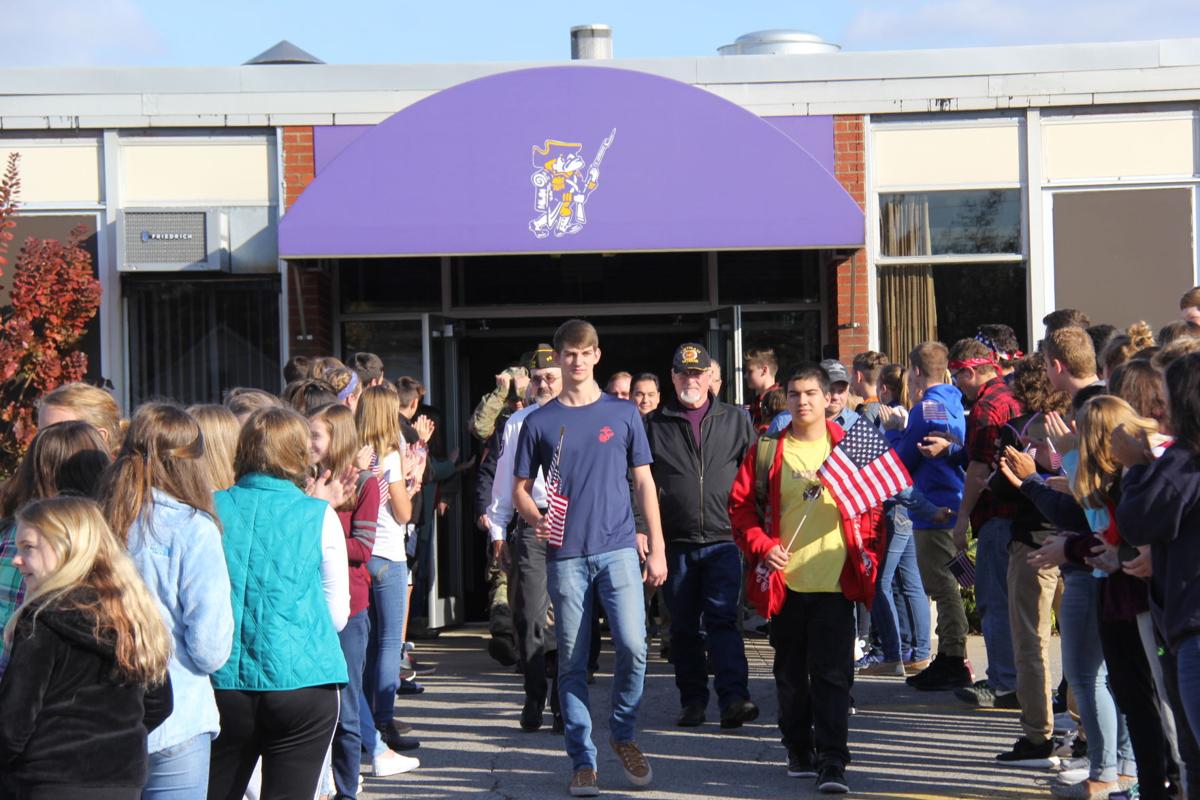 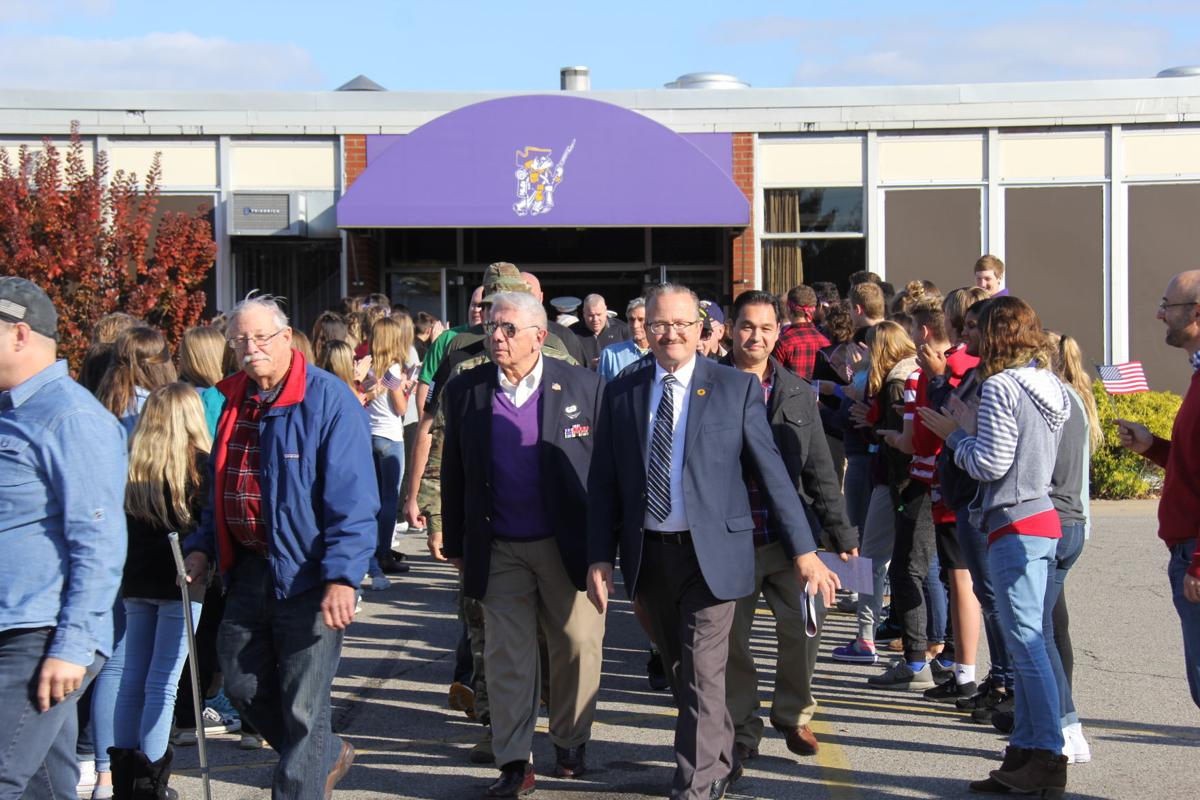 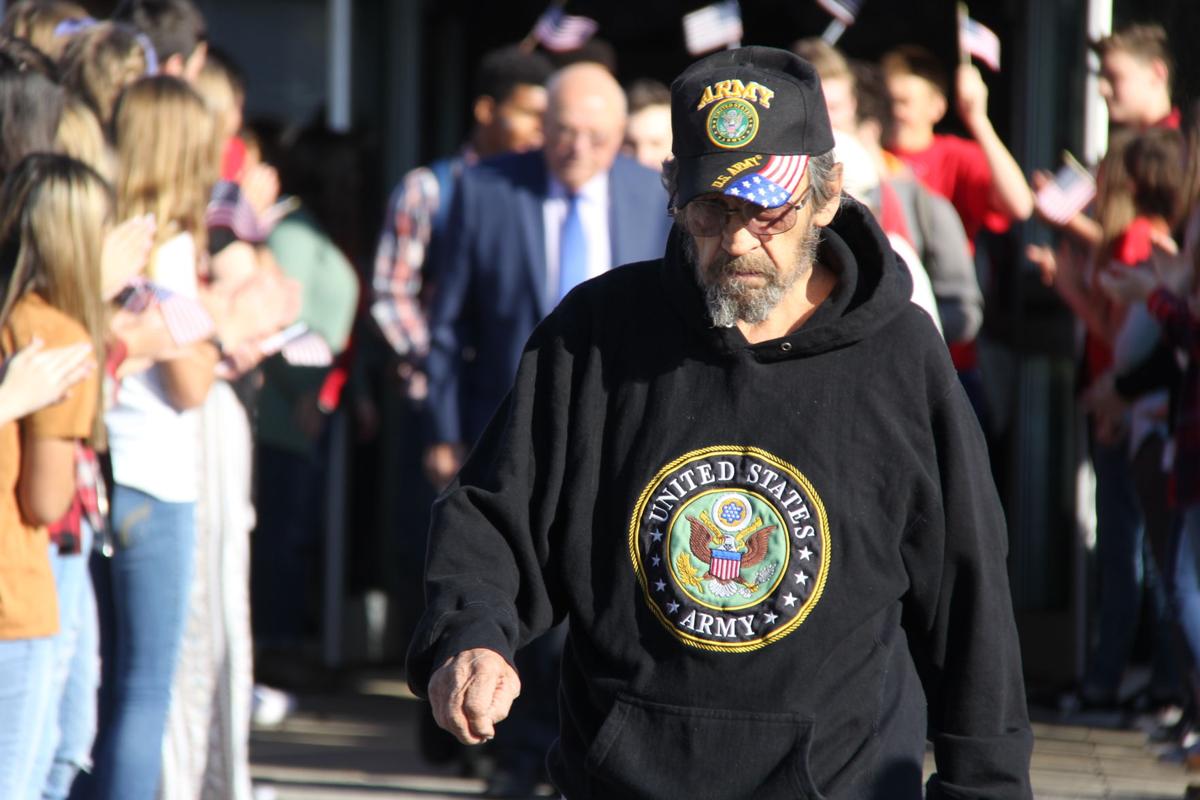 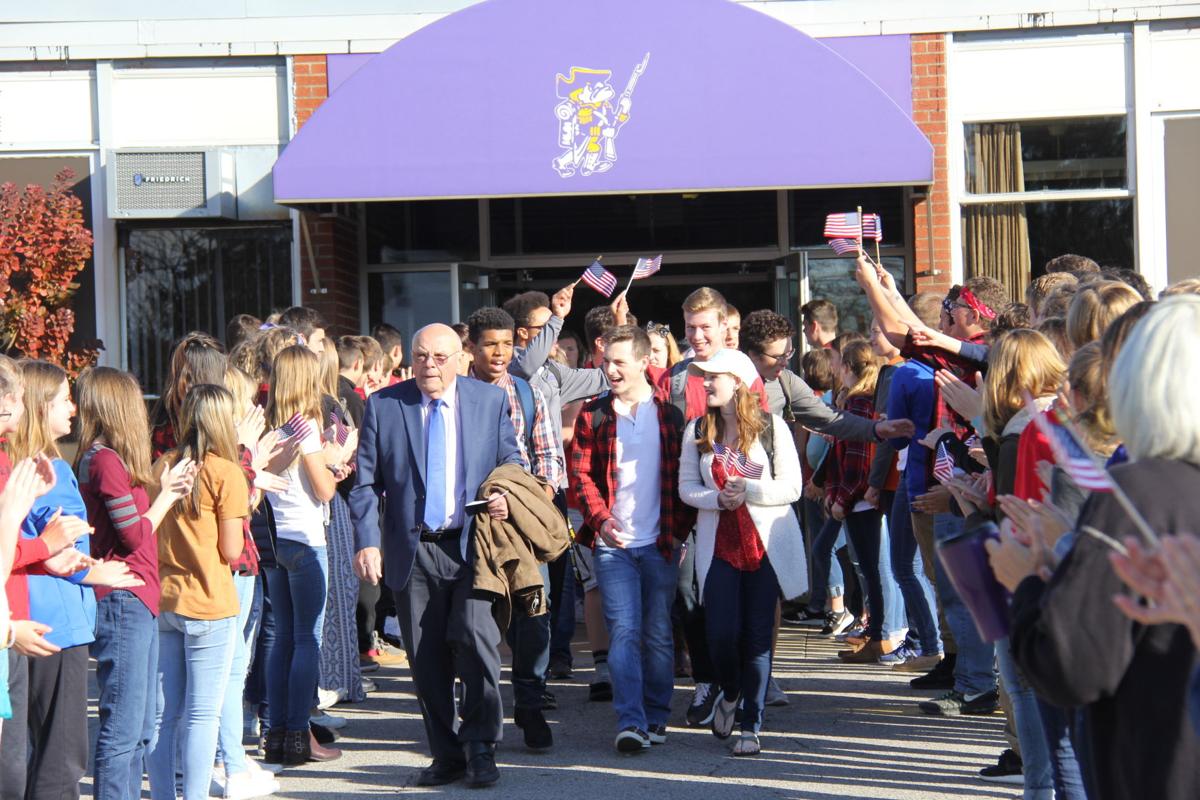 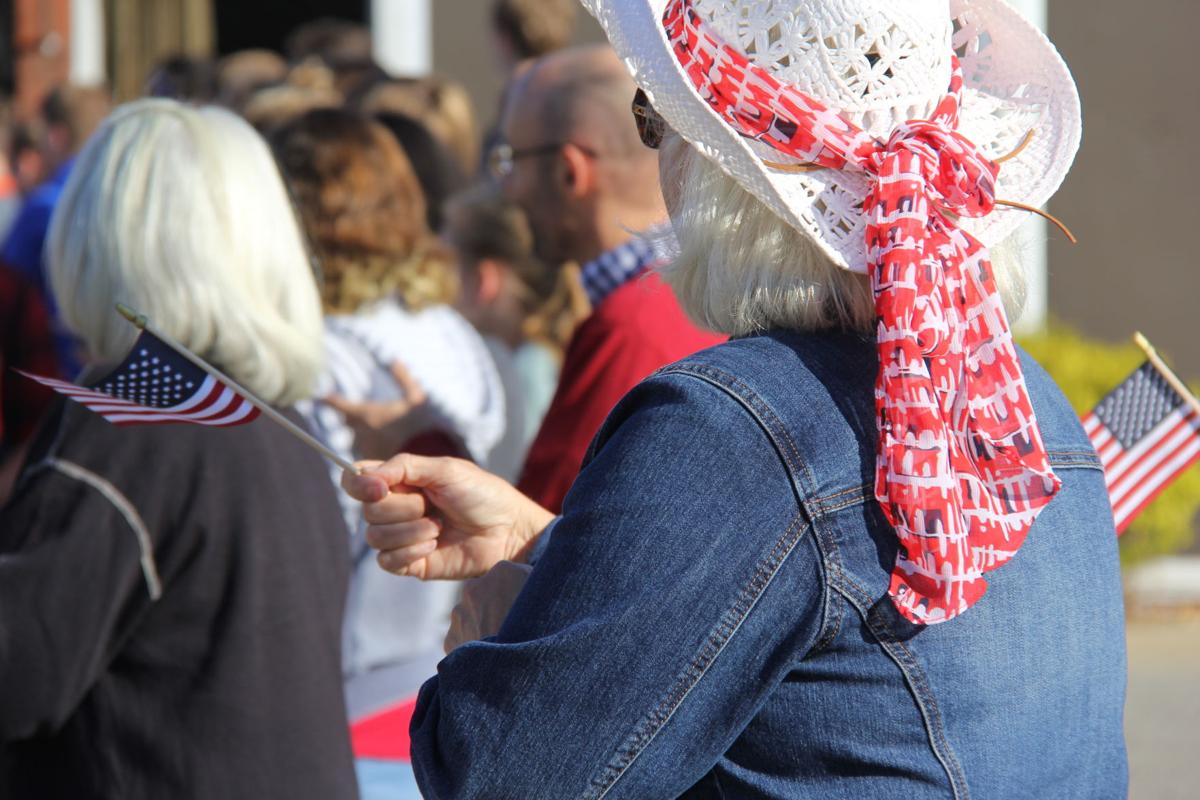 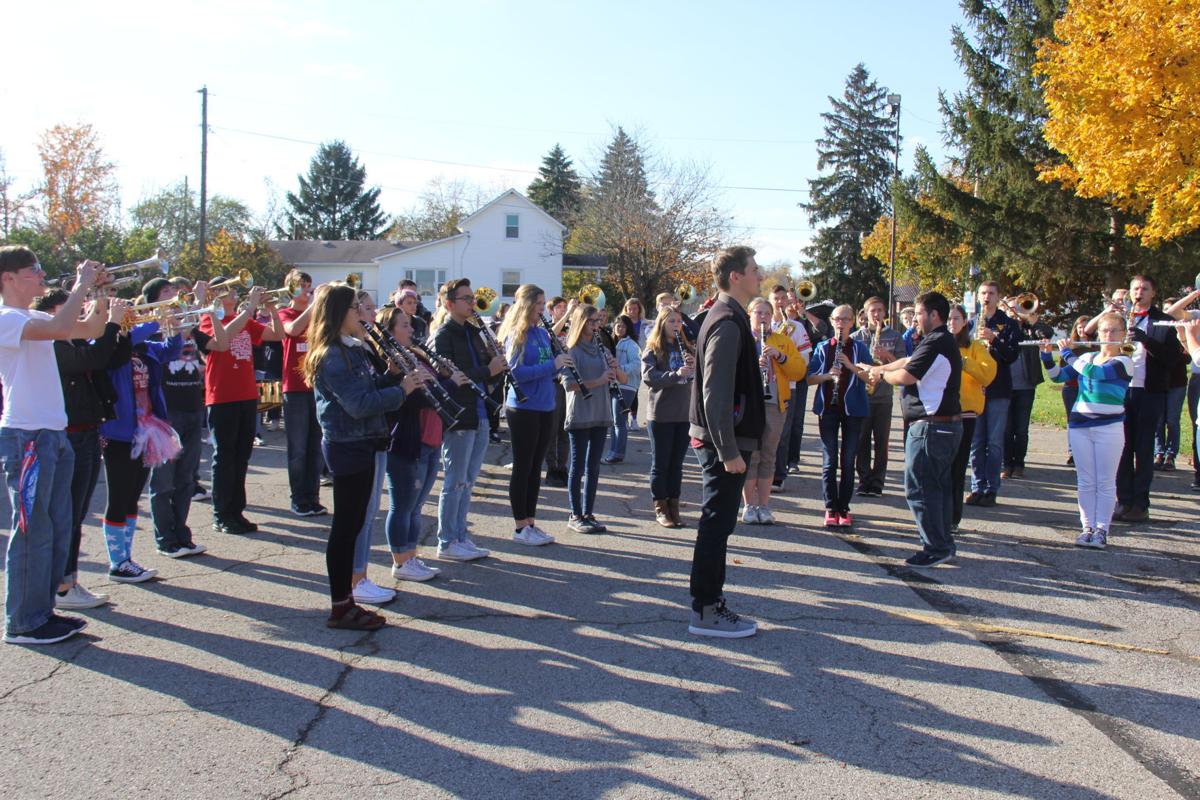 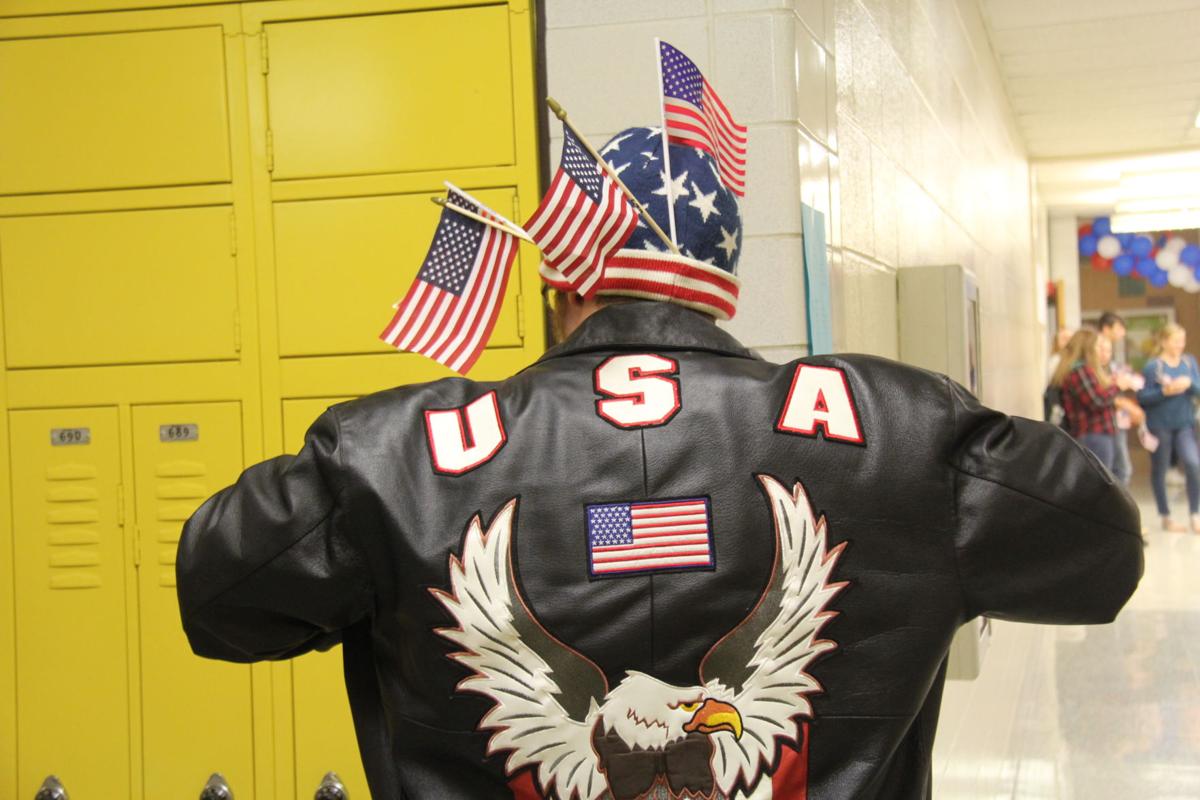 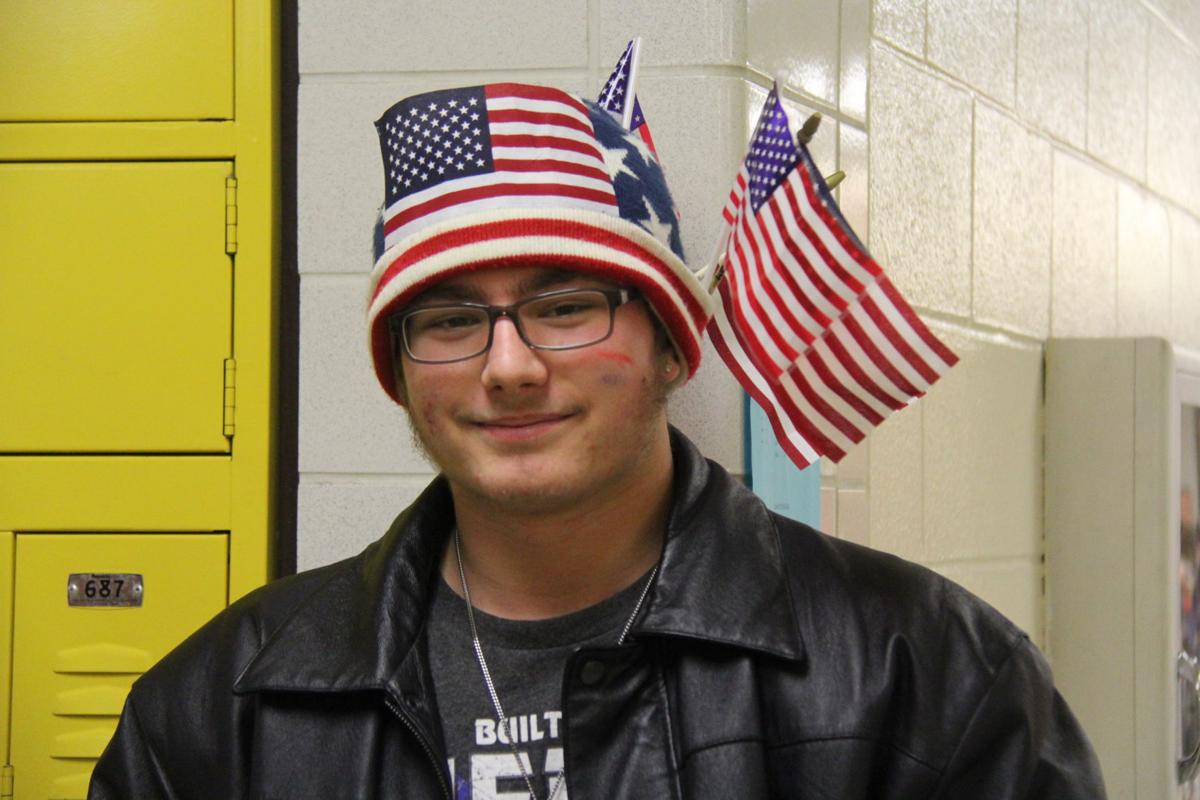 "It's the first time anything like this has happened to us," said World War II veteran and Mansfield resident Gene Witzky.

He attended the event with his brother Bob, a Korean War veteran.

The parade kicked off outside of the auditorium. Parade participants weaved up and down the halls, before gathering outside at the flag pole, where the band played the national anthem.

"We've done assemblies before that were very ceremonial and good assemblies in their own right, but we wanted to do something that we could really get excited about and rally the whole school behind, so we came up with the idea of a parade," said one of the event's organizers Tim Schied. "We've done parades in school already with our athletic teams when they go off to big events, so we thought, let's do it for the veterans."

Facts about veterans were listed over the announcements every period, more than 1,000 flags were handed out and held several raffle drawings.

"The students have been excited. They've dressed up and wanted to participate," Rice said.

Throughout the day, students and staff raised about $500, which will be donated to the VFW.  Rice and Schied hope to hold a similar event for future Veterans Days.

MANSFIELD - The Richland County Foundation announces its college an…

MANSFIELD – Another successful Richland County Spelling Bee is in t…

Mansfield school board focuses on updating safety in buildings

MANSFIELD -- Mansfield Spanish Immersion may be soon be the safest …

MANSFIELD -- The Renaissance Education Department will continue its…