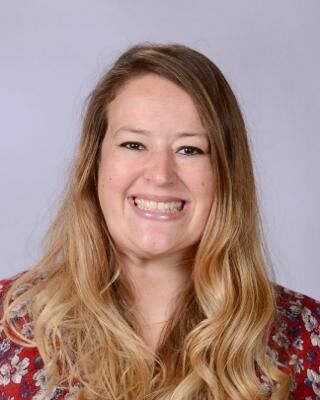 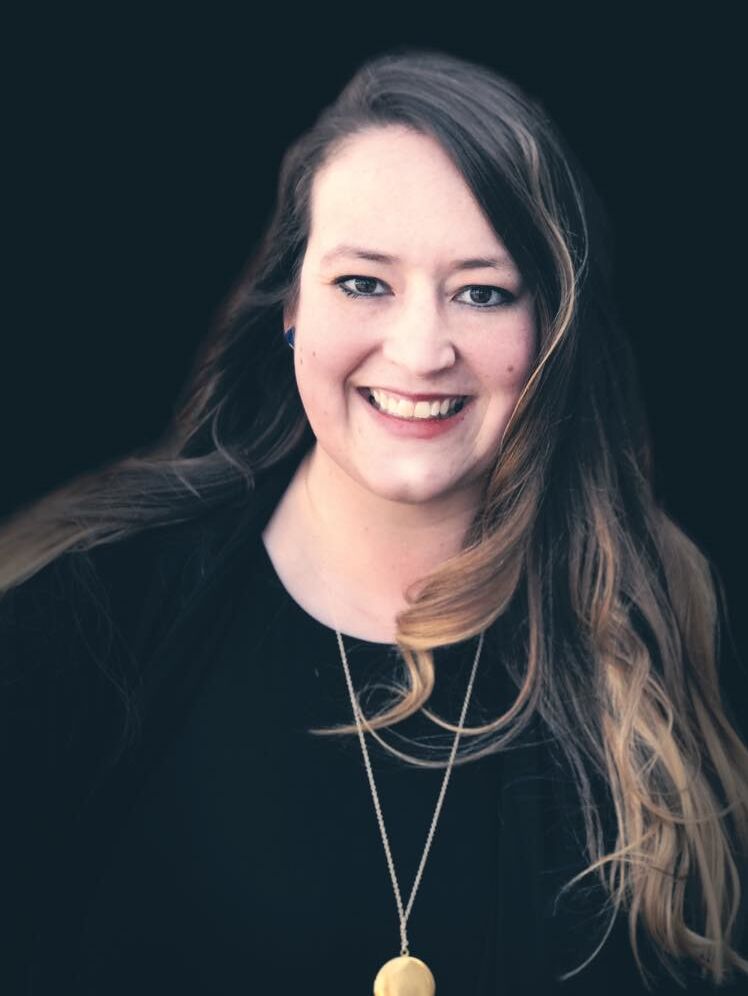 ASHLAND -- BreAnn Fennell is always looking for new ways to grow as an educator, whether it’s networking with other teachers or trying out new teaching methods.

“I love my job. It’s more than my profession. It’s my hobby,” said Fennell, a first and second grade teacher at Reagan Elementary School. “I’m always working to find things that will help students learn in their best way.”

On Friday, the state board of education honored Fennell as part of its Teacher of the Year program. Fennell was selected the 2021 Teacher of the Year for District 5, which consists of Richland, Ashland, Wayne, Medina counties and parts of Cuyahoga, Summit and Holmes.

Fennell graduated from Ashland University with a degree in Early Childhood Education and a Master's Degree in Curriculum and Instruction. She began her teaching career at Discovery School in Mansfield. She’s starting her seventh year with Ashland City Schools -- she spent a few years at Taft Intermediate School before coming to Reagen Elementary.

“Ashland City is a fantastic school district,” Fennell said. “I am very lucky to have people that are supporting me, not just in this recognition, but in times that are hard. I think at Reagan, we’re a family and you feel that.”

Fennell knew she wanted to be a teacher when she was just 7 years old.

“I always played school and had a love of books and helping others,” she said. “My favorite thing about being a teacher is knowing that, even if I don't realize it in the moment, something I do or say can positively impact students’ life.”

Fennell was also influenced by her own first grade teacher, Martha Helle.

“She was all about building relationships. She came to my wedding,” she said. “We’re still in touch.”

Reagan Elementary Principal Nicole Brodie described Fennell as a lifelong learner, as well as a mentor and leader, not just for her students, but her co-workers.

“BreAnn’s accomplishments in the world of education are outstanding and continue to accumulate,” Brodie said. “A strong sense of purpose radiates from her.””

When schools had to transition to virtual learning last spring, Fennell held practice sessions for her coworkers over Google Meets, helping them acclimate to digital learning tools.

“I knew if I could help those teachers, that it would directly benefit their students,” Fennell said. “If we as educators always have students in mind and in our heart, that’s how we make the most impact.”

Fennell was nominated for Teacher of the Year by a parent, who praised her passion and creativity.

“If you walk into Mrs. Fennell’s classroom, you may see that it has been transformed into a campground, the scene of a video game, or even see her standing on a desk to make a point. She is kind, empathic and dedicated when working with students and their families,” the parent wrote.

Fennell also channels her creativity into her writing. The mother of two drew inspiration from her own children and authored “Play? Yay”! and “Play? Yay! Baby Talk.”

Fennell said she hopes that being part of the Teacher of Year program will further equip her to serve her students and fellow teachers.

“I think that when you’re recognized for something like that, there are a lot of things that come later where you can help and continue to be a voice and an advocate for students and teachers,” she said.