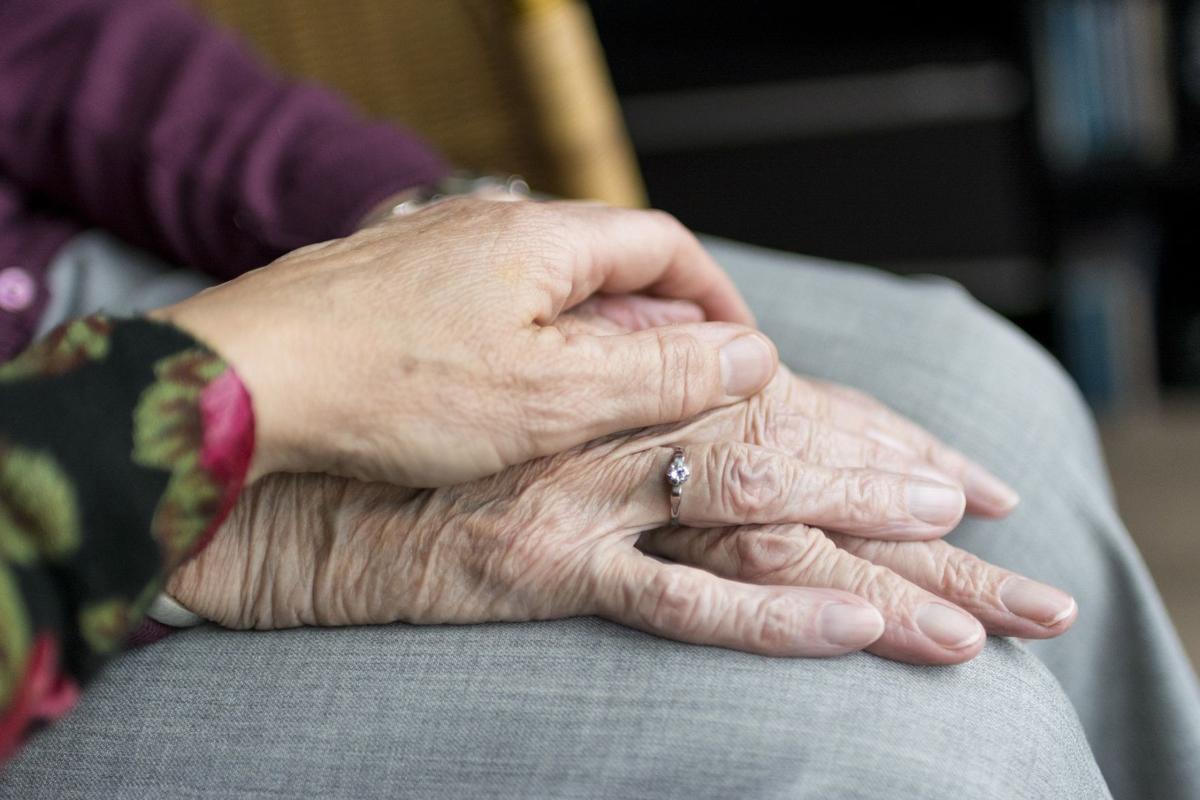 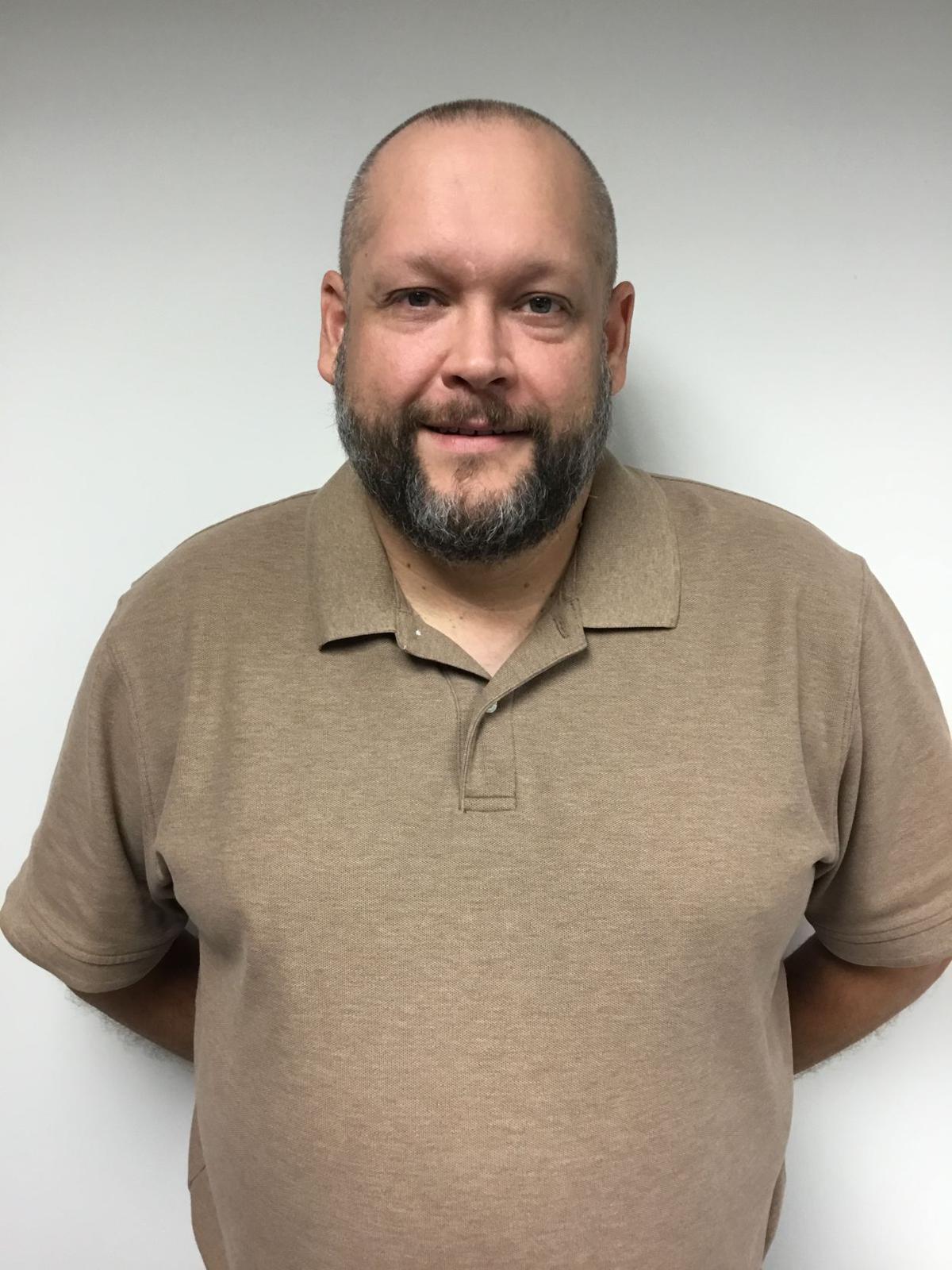 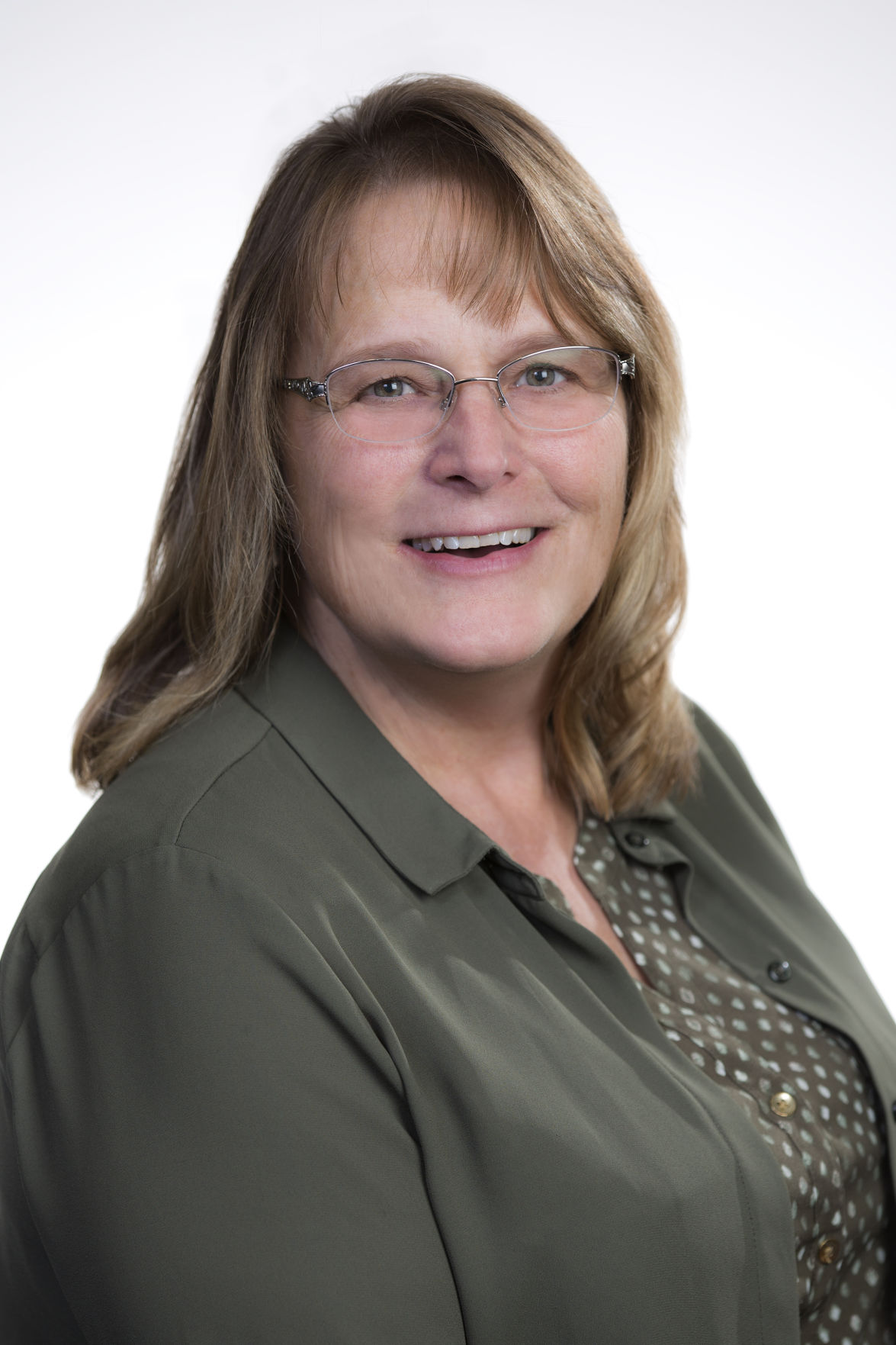 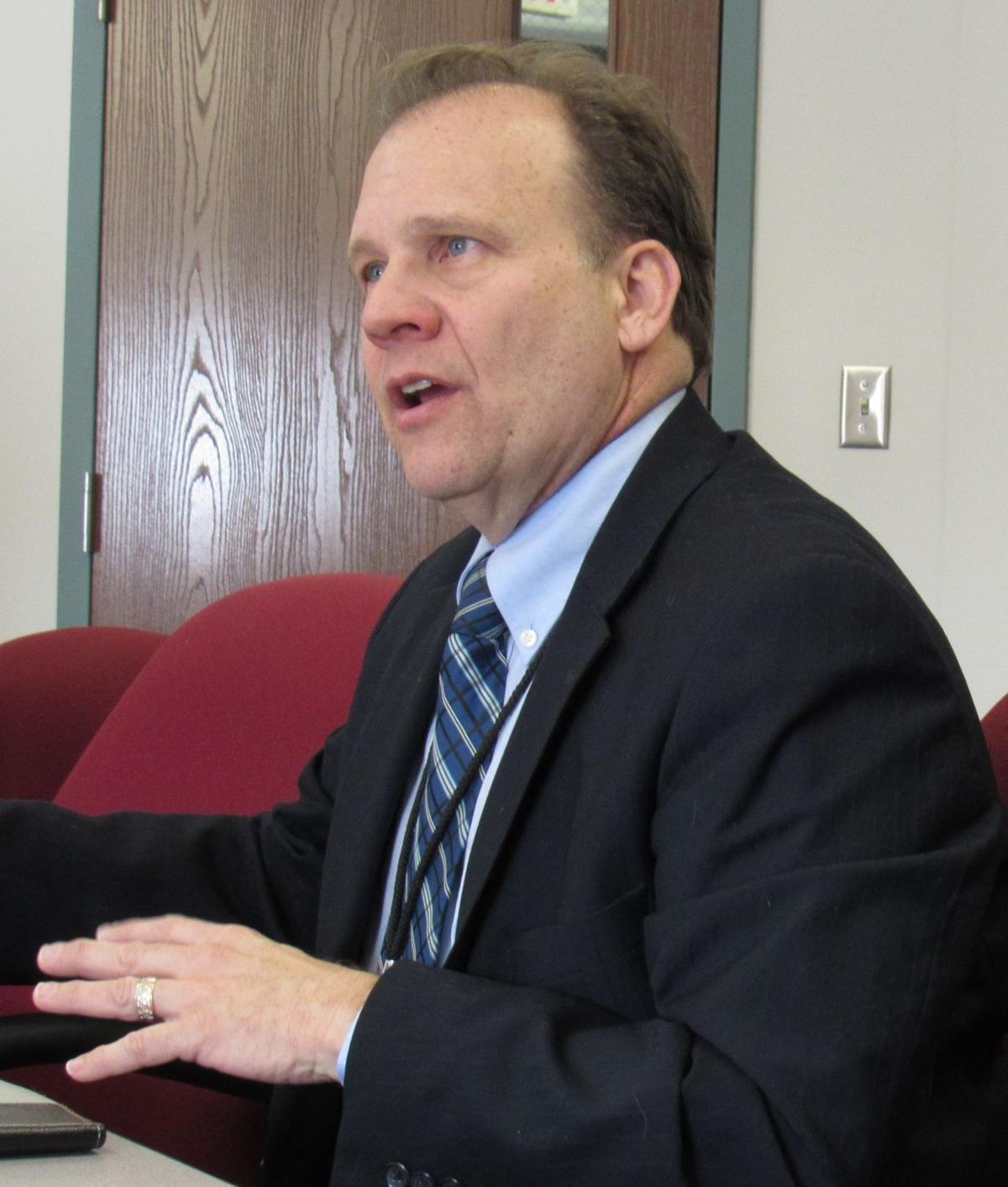 MOUNT VERNON — In April, Knox County Job & Family Services contracted out its case management for adult protective services to the Ohio Area Agency on Aging. Six months into it, KCJFS Director Matthew Kurtz said “we are feeling positive about it.”

Two other counties, Crawford and Marion, have similar contracts in place.

“We thought it was worth trying, because it was pretty much cost neutral,” said Kurtz. “We certainly thought adult protective services would get better attention. Not that we weren't providing attention to adult protective services, and it's not that we weren't doing a good job, but with Area on Aging's linkage to resources, it felt better for us to give this a try.”

Before contracting out to the Area Agency on Aging, Knox County APS was embedded with children's services. Personnel had to think about two sets of rules and approaches when calls came into the office.

“We've been struggling with this for awhile,” said Kurtz. “We felt we could provide better [adult protective] services in the long run because our service is so focused on children's services."

“Pulling from the children's services system, which is overburdened already, caseworkers had to follow two sets of rules,” said Cassandra Holtzmann, director of Crawford County JFS. “We want to be experts and have the best service, but it was difficult. We had one caseworker dedicated to adult protective services, but even then we had to pull from child protective services. That was kind of a problem for us.”

Through the Area on Aging, Knox, Marion, and Crawford counties each have one full-time APS caseworker. The caseworkers cross-cover when needed. Marion County contracted with AAA two years ago. Crawford County joined the program in October 2018 and recently renewed its one-year contract.

“It really is a much more efficient arrangement for us and for the folks we serve,” said Andy Nigh, administrator for Crawford County APS. “We noticed we made a lot of referrals to Area on Aging and received a lot of referrals from their case manager. It really just added a link that seemed unnecessary. It made more sense to handle calls directly, and [Area on Aging] had the resources.”

“We have not really had any issues. There's been no delays in service or any gaps,” said Holtzmann. “I think the transition from Crawford County JFS to Area on Aging doing adult protective services was pretty seamless.”

Both Crawford and Knox counties take the initial calls from the community, and then refer them to Area on Aging to investigate. Some calls involve insurance or other more routine questions; others involve actual neglect or abuse.

“We do retain responsibility and have to maintain outcomes,” Holtzmann said. “It's really important that we are going through the whole process. Having that continuity of process has made it work very well, because they know what they are screening for and what they need.

Knox County's Kurtz agreed that adult protective services is a “burgeoning demographic that is going to continue to grow.”

From April first to Oct. 3, Area on Aging received 151 calls for Knox County. Ninety-four resulted in actual investigations, triple the amount for the same period in 2018.