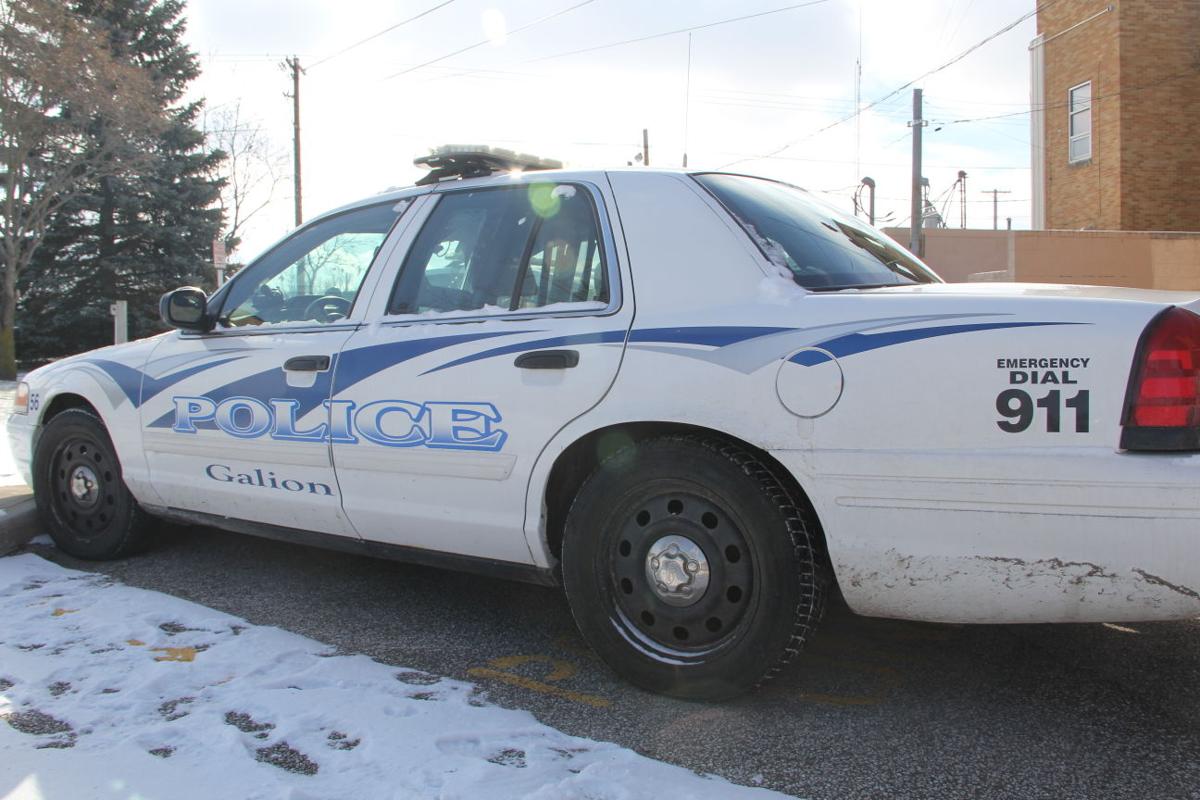 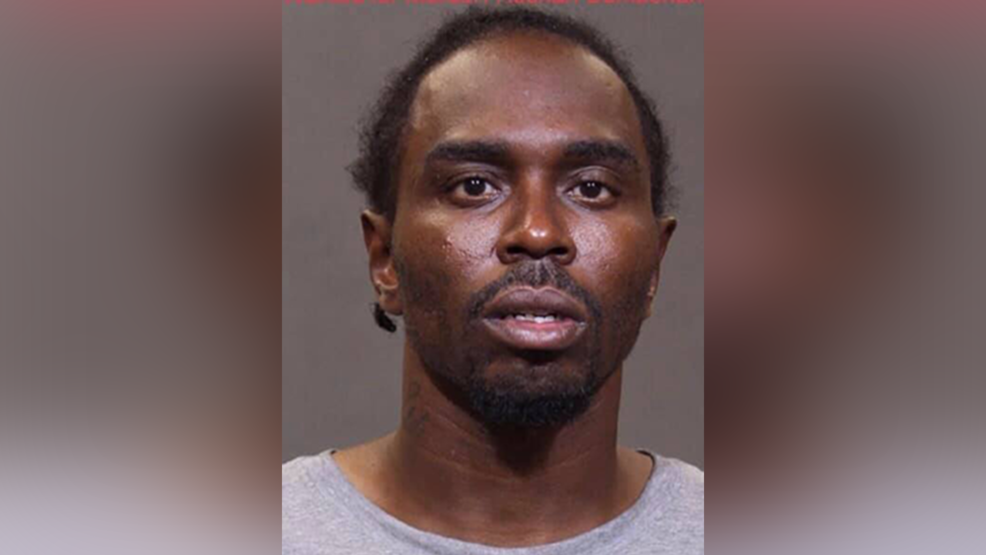 According to Chief Brian Saterfield, Galion police received an anonymous tip Thursday around 7:30 p.m. that Roshan Cumberlander was staying at an apartment in the Crawford County city.

Officers were able to get a positive identification from a photo of the suspect and determined he was last seen at 430 Libby Lane, Apt. 2, in Galion, the chief said in a press release.

The Crawford County SRT was activated to attempt to apprehend the suspect. Law enforcement was able to get residents in adjacent apartments relocated before trying to approach the suspected apartment.

During the course of apprehending the suspect in the attic, one of the SRT members fell through the upstairs ceiling. He was transported from the scene by Galion Fire and EMS to Avita Health System - Galion Hospital. He was being treated for non-life threatening injuries at the time of this release.

“Our officers did an outstanding job of confirming the information that was given to them regarding a violent offender. The County Special Response Team once again completed a successful mission, apprehending this suspect. I could not be more proud of our officers and the entire SRT Team," Saterfield said.

Cumberlander was taken to the Crawford County Jail and is awaiting extradition to Columbus on the homicide warrant.

According to published reports, Cumberlander allegedly shot Tomika Turner, 36, to death at close range during an argument on Oct. 16. The shooting happened in the 1100 block of East 13th Avenue in South Linden around 10 p.m.

She was found lying in the street and was taken to Grant Medical Center, pronounced dead at 11:51 p.m. At the time, it was the 88th homicide in Columbus this year.

BUCYRUS -- Three people were arrested by Bucyrus Police, and suspec…

BUCYRUS -- Bucyrus Police are asking for the public's help in findi…

GALION -- Crawford County has issued its March schedule for recycli…