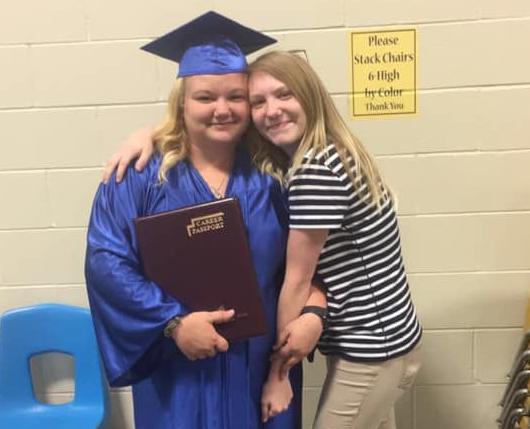 (From left to right) Molly and Alaina Sardina didn't receive their GEDs "on time," but once they did, they made sure not to waste the opportunities they had. 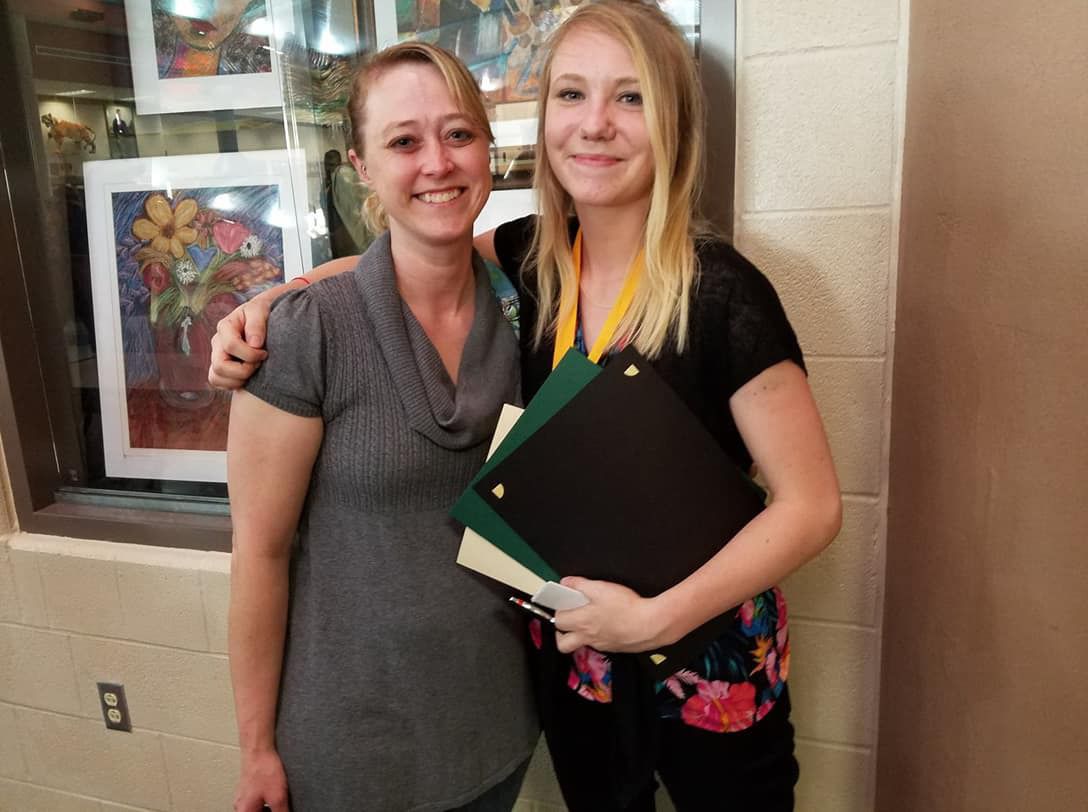 Dodie Swick, youth advisor, served as a great influence to Alaina and her sister Molly. 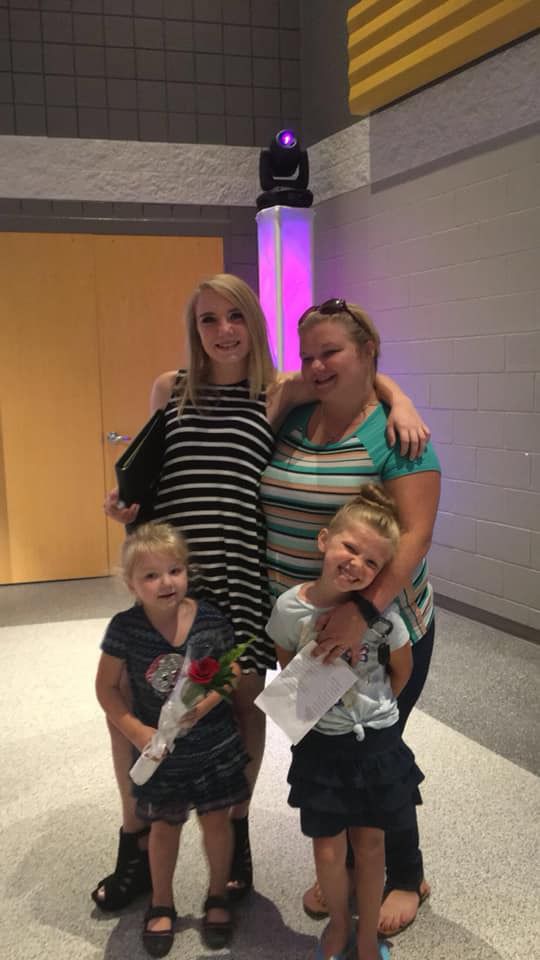 Today, Alaina works as a surgical tech at Avita Hospital and Molly works at the Crestwood Care Center in the activities department. Both have made better lives from themselves and their families.

Alaina and Molly Sardina, two sisters from Galion, did not receive their high school diplomas. In fact, none of their family members did.

Instead, the sisters ended up becoming early/young mothers, working in factories and realizing how fast they would need to grow up. At 18 years old, Alaina sought out her degree to change her and her child’s life. However, she didn’t expect to get so much more out of it than she realized.

While trying to earn her GED, Alaina heard about a program offered at Crawford Job & Family Services. It was their new Youth Program that helps young people ages 14-24 who are low income, basic skills deficient, have a disability, legal background, early parents or going through any other struggles, learn to navigate through adulthood.

Dodie Swick, youth advisor, met with Alaina and helped her (and eventually Molly) earn her GED through the Youth Program as well as getting her driver’s license. They also helped her figure out childcare options and create a flexible schedule.

“They (clients) all have barriers or obstacles to overcome, but they all have to have a barrier to be able to get into the program,” Dodie said.

After gaining her GED, Alaina thought she was done, but it was Dodie who pushed her to reach for more in life.

“I wanted to stop there and she didn’t let me stop,” Alaina said. “She gave me other options and said it didn’t have to be that way anymore.”

After going to school for 10 months, Alaina received her surgical tech certification. She now works at Avita Hospital in Bucyrus.

For Molly, the older of the two sisters, working at a factory made her feel stuck in life. With a six year old daughter, and after losing her (and her other siblings) mother unexpectedly, she didn’t want to look her daughter in the eyes one day and tell her that she didn’t receive her high school diploma.

Learning of her sister’s success with the Youth Program at Crawford Job & Family Services, Molly decided to try it for herself. It did not disappoint.

“Dodie helped me a lot with making sure my priorities were in check and opening my eyes to more things that I could be able to do,” she said.

Molly received her high school diploma through the Youth Program and went on to receive her STNA certification through Pioneer Career & Technology. She now works at the Crestwood Care Center in Shelby in the activities department and hopes to become an Activities Director in a nursing home one day.

The Youth Program at Crawford Job & Family services gives youth a chance to turn their life around and hold themselves to higher standards.

“We’re there to have that helping hand and reach out; provide referrals for them,” Dodie said. “It’s kind of like having an accountability partner, so it’s somebody that’s not going to judge you but will hold you accountable for what you want to accomplish in your life.”