With that word, Martin, a seventh grader from St. Bernard Catholic School, became the spelling bee champion. Drake Moyer, an 8th grader from Crestline Exempted Village Schools, was the runner-up with the word Honolulu.

The top 12 contestants will go on to compete in the Tri-County Spelling Bee that will be held February 13th at 6:30 p.m. at the Mid-Ohio Conference Center. The following students will be competing. 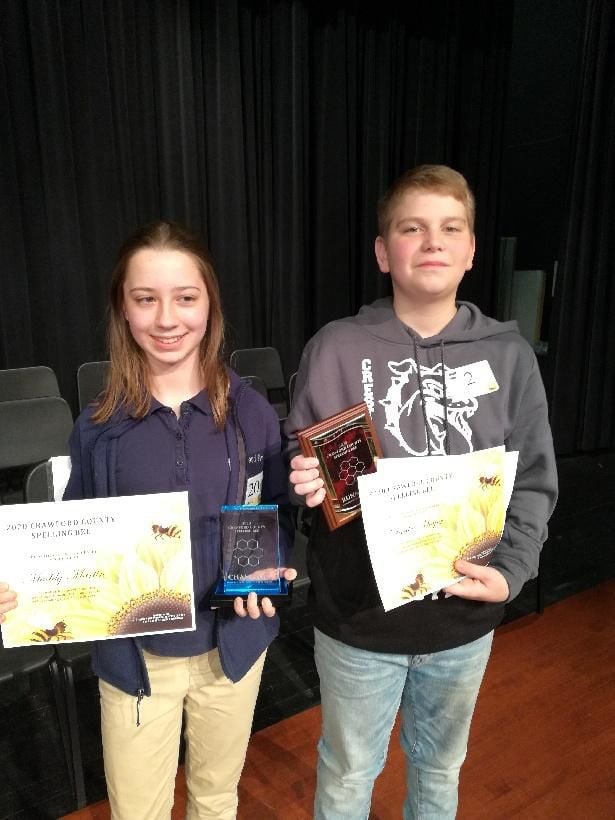 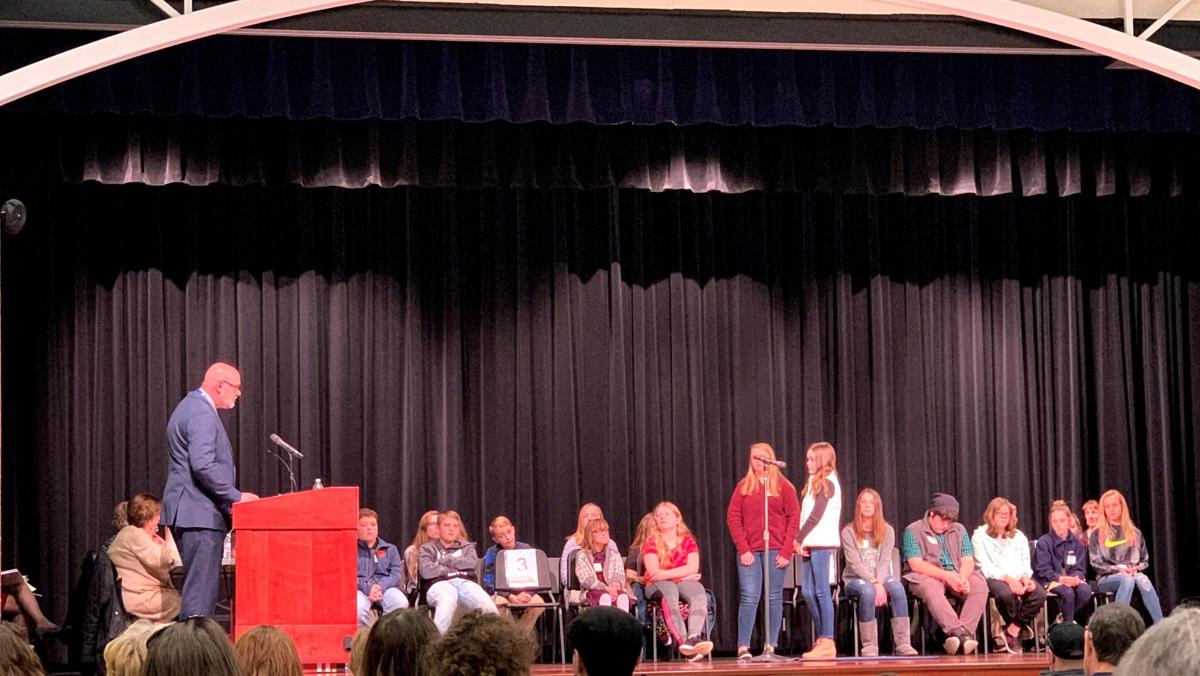 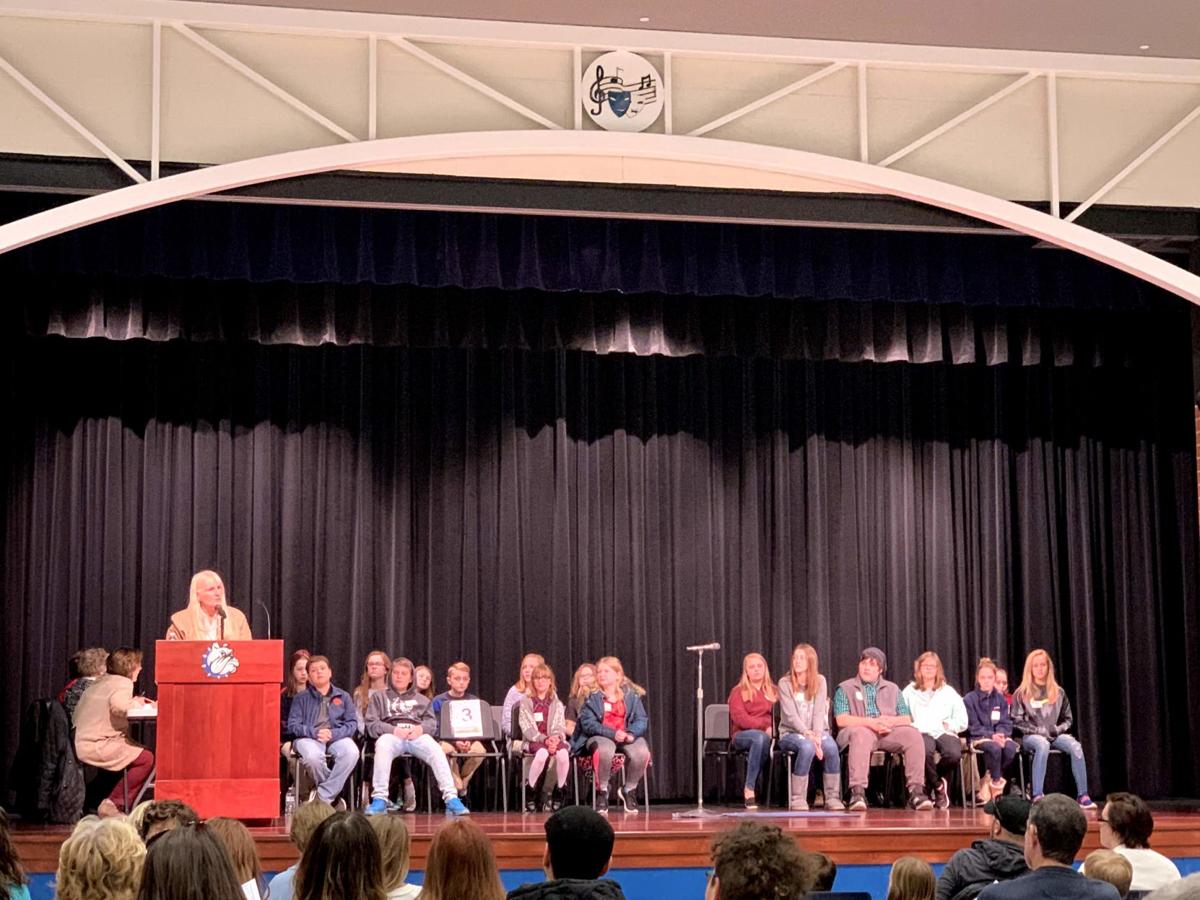 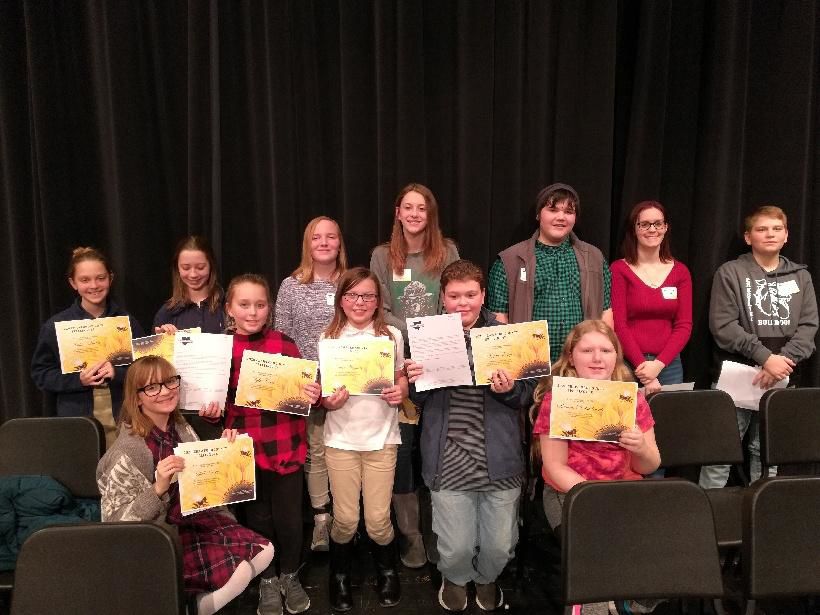 These youngsters earned certificates at the Crawford County Spelling Bee.

These youngsters earned certificates at the Crawford County Spelling Bee.

Every speller received a certificate, and the champion and first runner-up received awards. Certificates and awards were provided by the Mansfield News Journal.

The local Galion robotics team, "Got a Screw Loose," recently earned a spot in the state tournament.

The Community Foundation for Crawford County has announced  recipients of the 2020 Spring Semester Pry Scholarship.