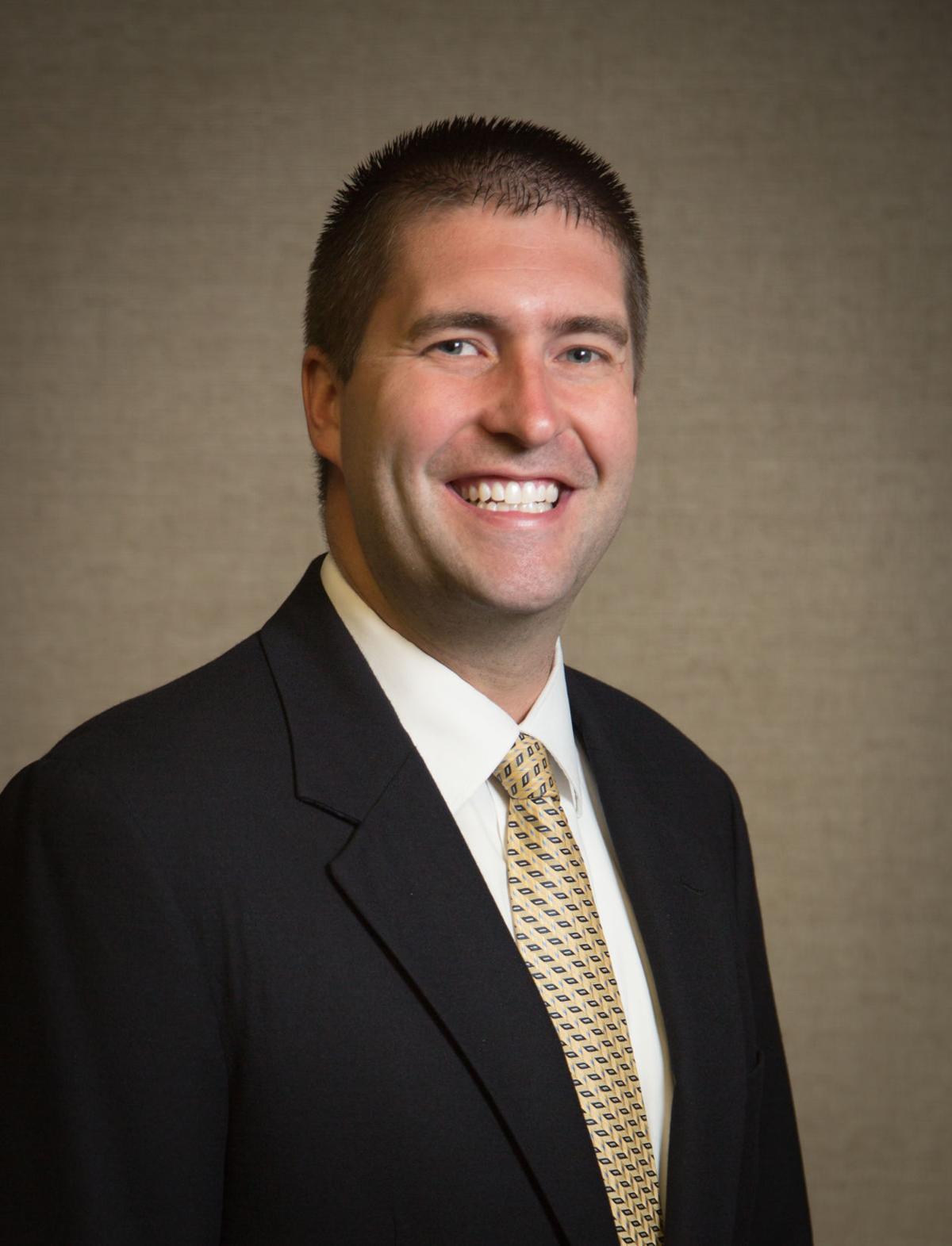 Joseph Clime will become the new president and CEO of First Federal Bank of Ohio next month. 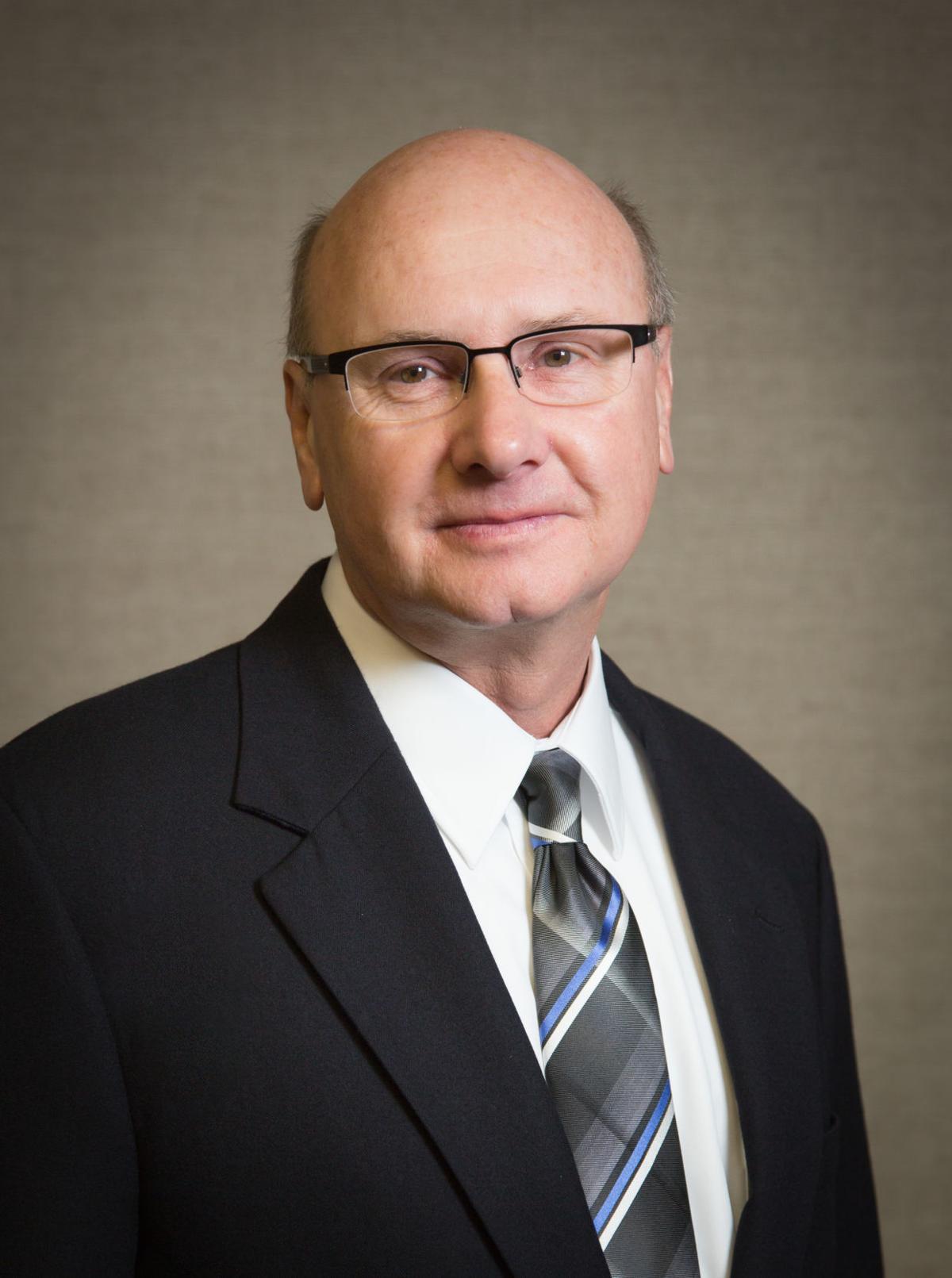 David Beach is retiring as president and CEO of First Federal Bank of Ohio.

GALION -- First Federal Bank of Ohio has announced the retirement of David Beach and the appointment of Joseph Clime as succeeding President and CEO of the company. Clime will assume his position on Feb. 1, 2020.

Joseph Clime is a Bucyrus native and resides in Galion with his wife, Danielle, and three children. His career with First Federal Bank of Ohio began in 2007. He has served as Branch Manager, Loan Officer, Human Resource Officer, Operations Manager and Security Officer.

After 40 plus years of service, David Beach, President and CEO, will retire effective Jan. 31, 2020. Beach joined First Federal Bank of Ohio in 1970 as a Galion High School student enrolled in the Cooperative Office Education work program. He became a full-time employee in 1975 and has served in several positions throughout his career including Branch Manager, Human Resource Officer, Security Officer and Chief Financial Officer. Beach and his wife, Susanna, reside in Ontario.

Beach noted he is confident that bank operations will continue to run smoothly and is looking forward to the advancements the bank makes under Clime’s leadership.

First Federal Bank of Ohio is a Federal Mutual Savings Bank chartered in 1891. The bank’s headquarters is located in Galion, and has eight branch offices throughout north central Ohio.

The local Galion robotics team, "Got a Screw Loose," recently earned a spot in the state tournament.

The Community Foundation for Crawford County has announced  recipients of the 2020 Spring Semester Pry Scholarship.