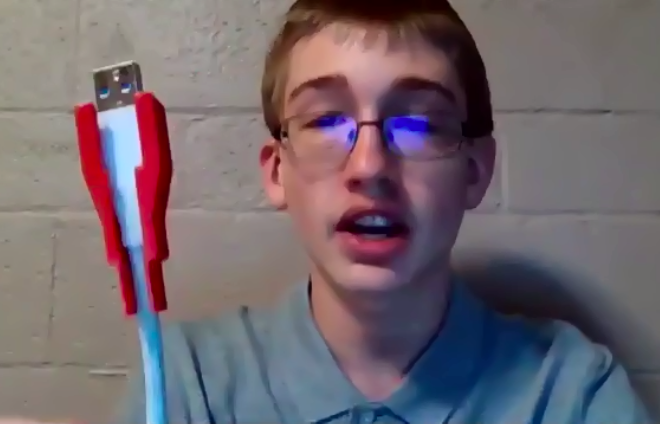 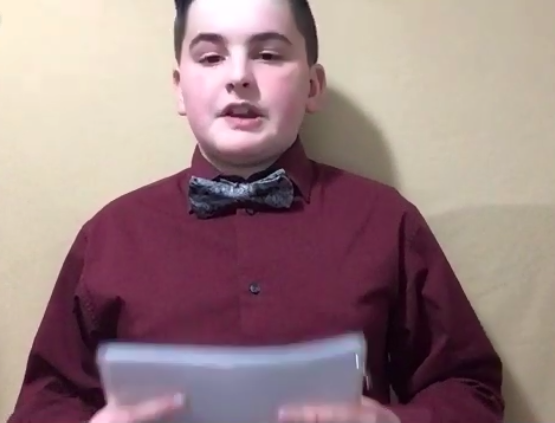 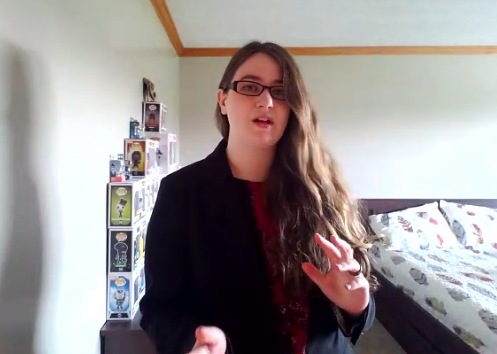 Anna Haskin, CEO of Arachnidia and creator of Lawyer UP! 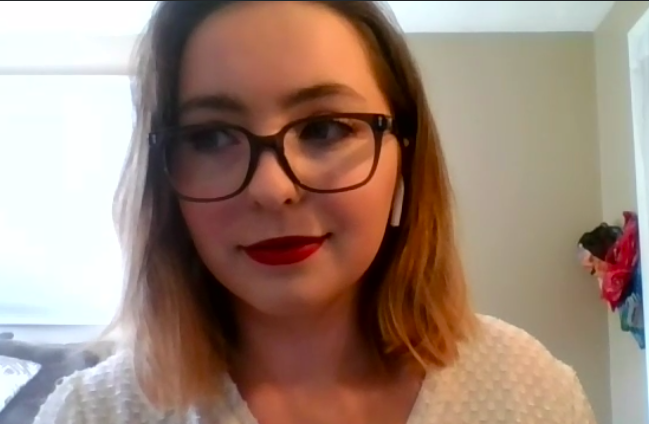 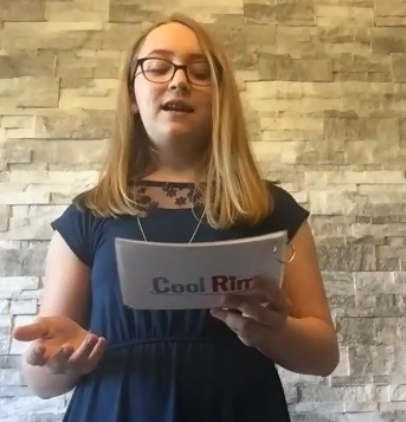 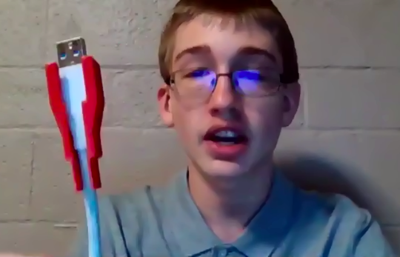 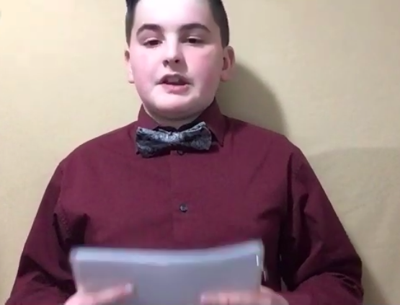 Anna Haskin, CEO of Arachnidia and creator of Lawyer UP!

MANSFIELD -- Like all good entrepreneurs, Ty Callahan’s business idea sprung from a search for solutions.

Callahan’s passion for baking began about three years ago when he was flipping through television channels and accidentally discovered the cooking network.

But it didn't take long to notice there were many people who couldn’t enjoy baked goods, even children at birthday parties.

“I saw many people around me that could not have gluten and I felt bad and wanted to solve that issue,” said Callahan, a seventh grader at Crestview Middle School.

With that in mind, Callahan launched Ty’s Tasty Treats, a bakery specializing in gluten-free cakes and cupcakes.

Callahan is just one of 13 students in this year’s Young Entrepreneurs Academy, an educational program that teaches middle and high school students how to start and run their own small businesses. Over the course of the program, students write a business plan and pitch it to potential investors, participate in a trade show and legally register their businesses. They also connect with local entrepreneurs and business owners.

This year’s YEA investor pitch session took place Tuesday via a Zoom conference call. Each student had five minutes to present and had to answer one question from the investor panel.

The session featured start-ups from a variety of industries, including photography, games, performing arts, baked goods, kitchenware, cell phone accessories and even therapeutic massages for cats.

“It was exceptional. All the students were well prepared and excited,” said panel investor Beth DeLaney of Spherion of Mid-Ohio. DeLaney has been a panel investor since the program began five years ago.

“I am always impressed with the students’ business plans and ideas,” she said. “To watch each student present their ideas is inspiring.”

On Wednesday, a total of $8,000 in start-up funding was awarded to twelve student-run businesses. One young entrepreneur did not make a funding request.

“These students have been meeting weekly since the middle of October. So it's been about six months of hard work developing these businesses,” said Nikki Lewis, foundation manager and YEA! director for the Richland Area Chamber of Commerce. “To see them get to the point where they’re pitching it and they’re confident, that's exciting to watch.”

Beer, a sophomore homeschool student, launched her photography business this month. Her goal is to complete 22 photo sessions by the end of the year.

"Cats need a way to destress as well as humans, especially in a non-medical way," she said.

One student, Madison Running, has already submitted a patent application for her product, Cool Rim. Running invented Cool Rim after seeing her mom burn herself on pots and pans as she cooked. The dishwasher safe silicone liner goes around the tops of pots and pans to prevent burns.

"Me and my dad were searching the internet for anything that would be remotely close to that and when we didn't find it, we decided to put a patent on it," said Running.

Running has spent a couple of years developing the product. She hopes to complete testing, finalize the design and partner with a manufacturer this year.

Running credited the YEA! program with giving her the resources and connections she needs to speed up the process and get her product to the market.

In addition to receiving $1,350 in funding from the investor panel, Running was chosen as this year's delegate to the YEA! Saunders Scholars National Competition. The competition will feature middle and high school students from across the United States, India and China competing for prizes, awards, cash and college scholarships.

Grace Ankrum founded Double Dog Dare Co. in honor of a former pet. The business is one of the few in the area to sell homemade, organic dog treats.

Lily Kime’s startup, Lola & Lily’s Pastry Shop, is a bakery that sells baked goods for humans along side dog treats, so people and pets can indulge together.

Lorenzo Nunez III founded Mama’s Casita, a food stand selling his family’s homemade breakfast burritos with homemade sauce to farmworkers and other customers near Willard, Ohio. Nunez plans to advertise in both English and Spanish and expand his menu offerings over time.

Matthew Stevens, Anna Haskin and Judson Morris all pitched companies specializing in card or board games.

“Trains are much more efficient environmentally friendly and more ecofriendly and reliable than cars,” said Curtis, who got the idea after riding high speed trains in Japan.

Curtis asked the investor panel for advice and networking opportunities rather than funds.

The final award amounts were:

Since the students were not able to pitch their businesses in front of a live audience, YEA! has added a People's Choice Award this year. Each student pitch was recorded and posted on the program's Facebook page for the community to see. The pitch with the most online engagement between the time of posting and the evening of April 26 will receive the People's Choice Award.