The Keto Zone opened in May 2018 at 1321 Lexington Ave. in Mansfield and grew so popular, Kiser said, another location was needed to serve customers coming from the west. 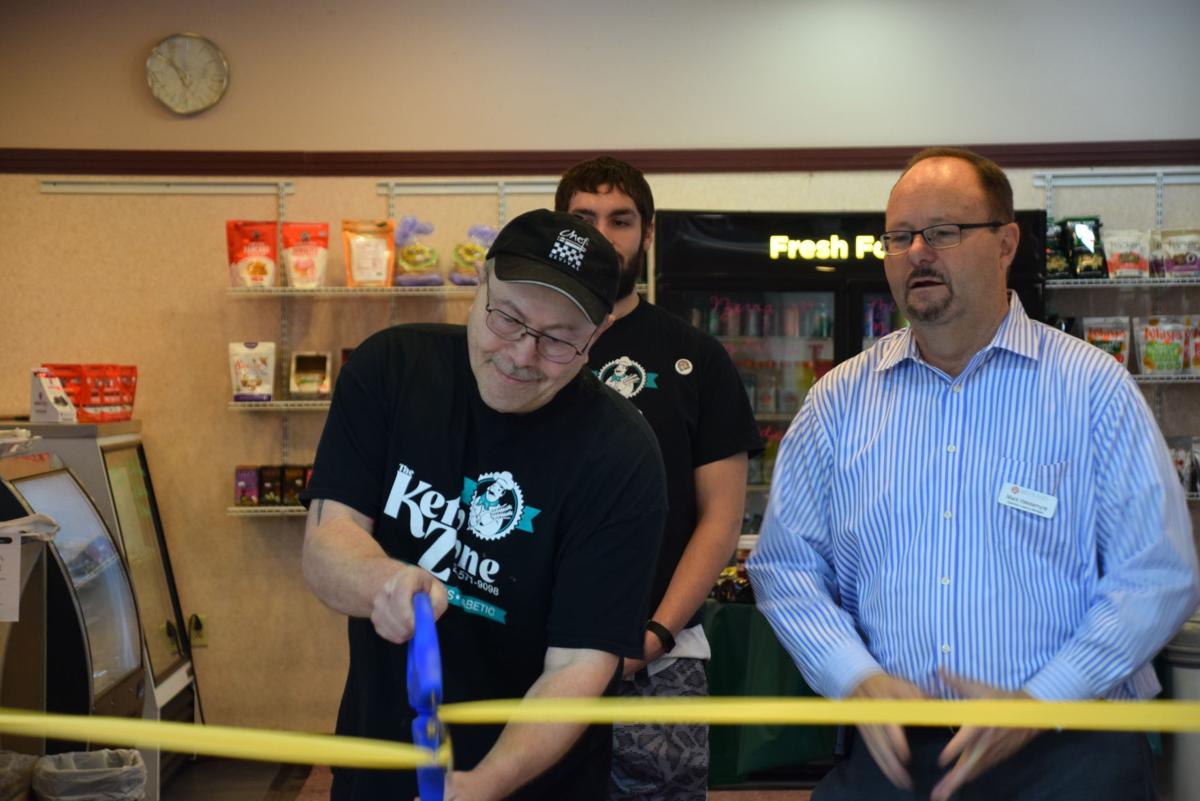 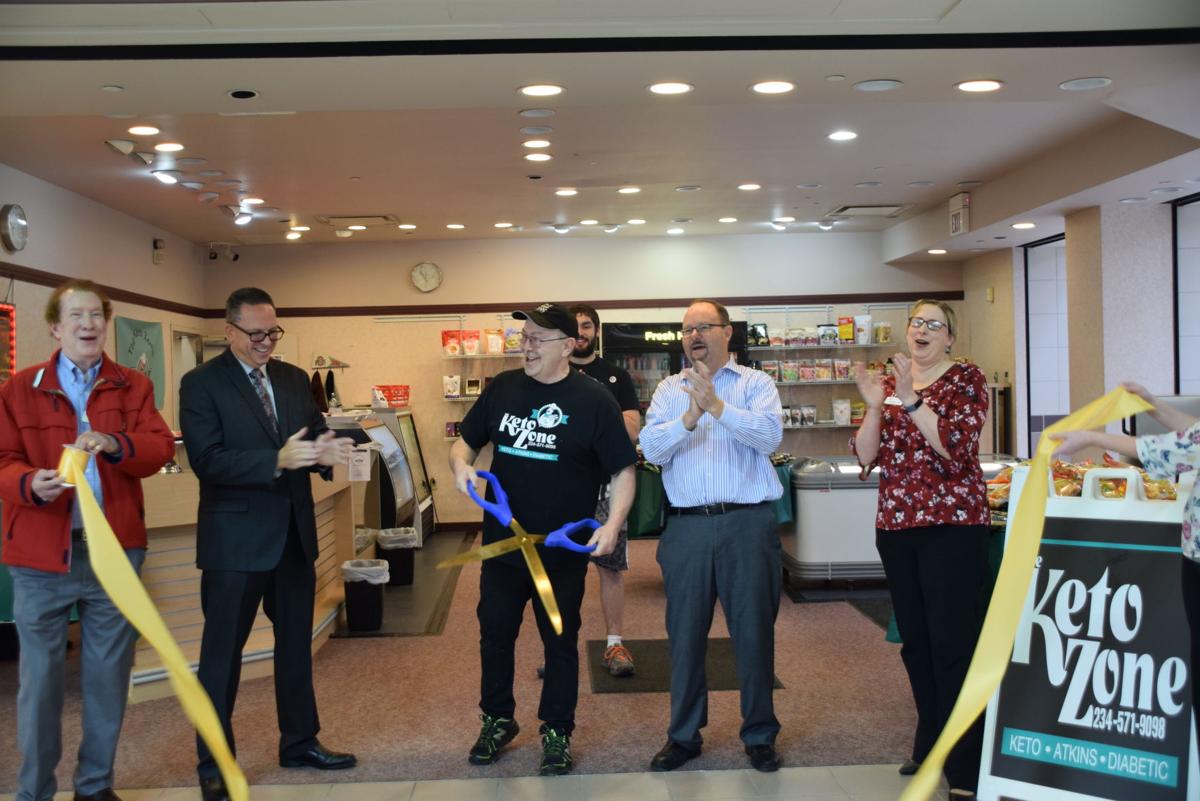 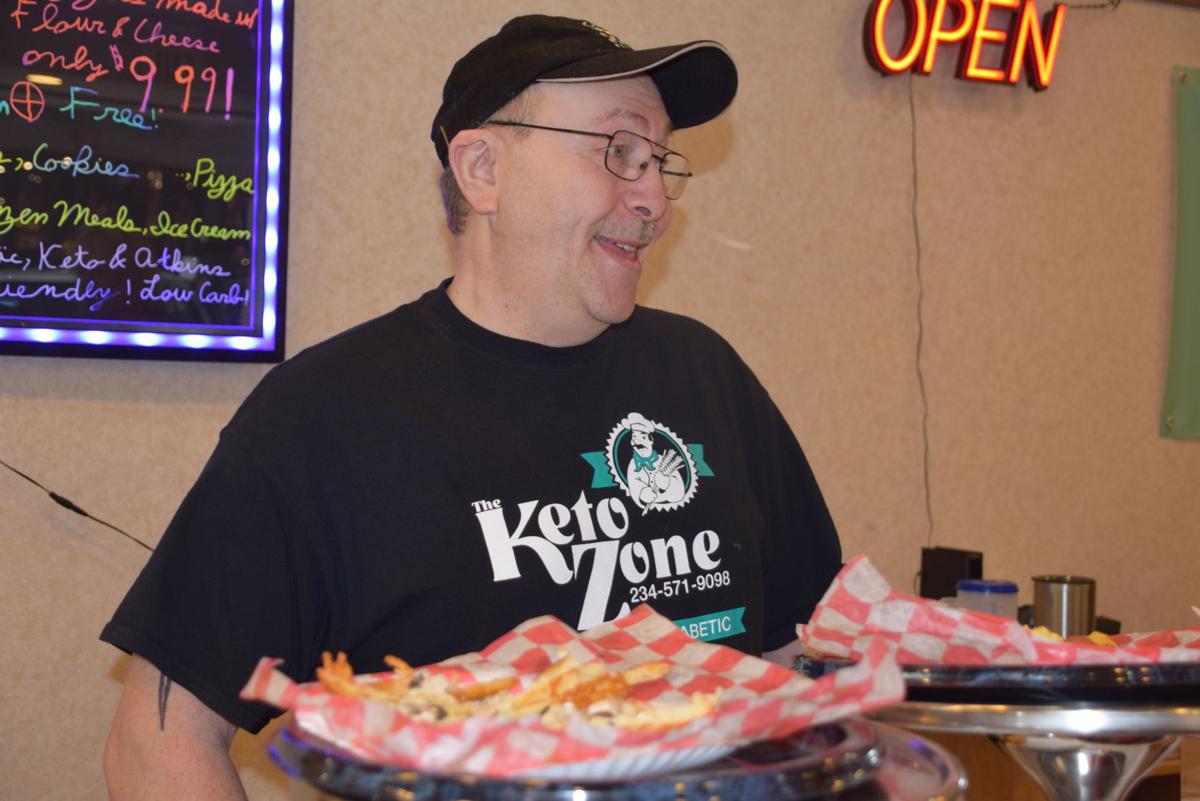 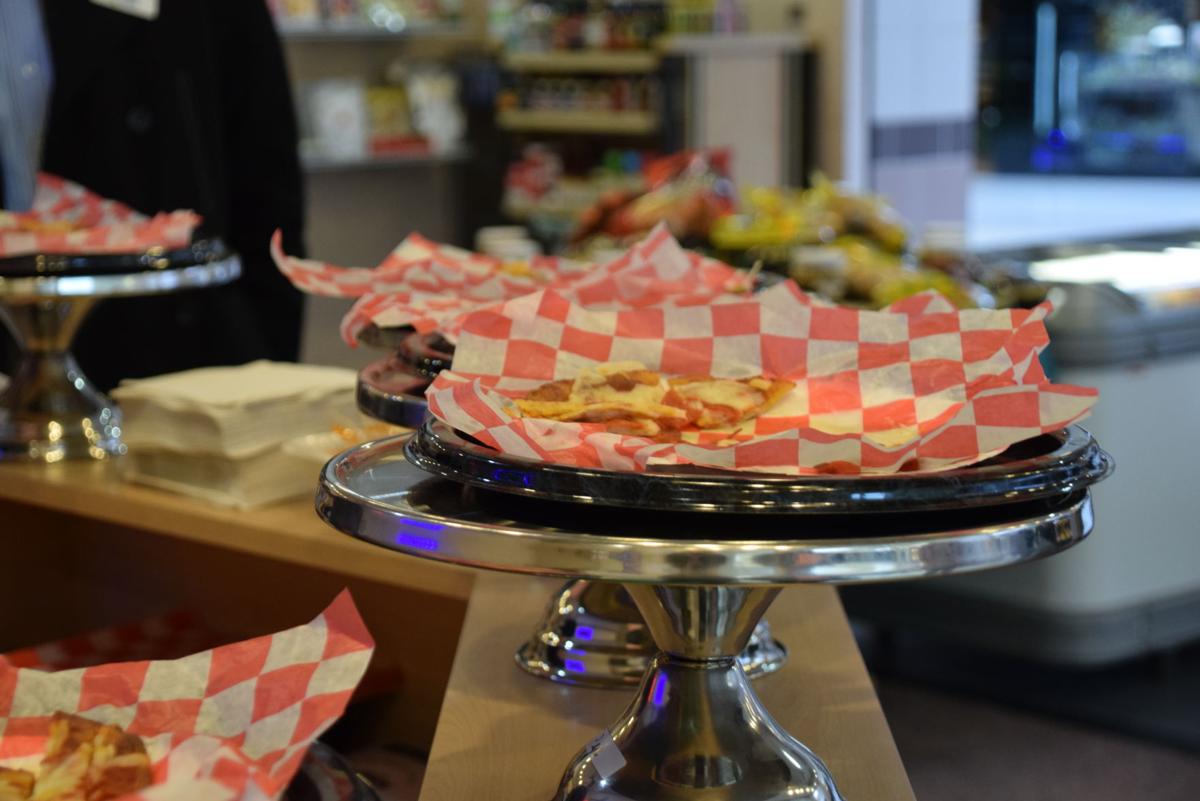 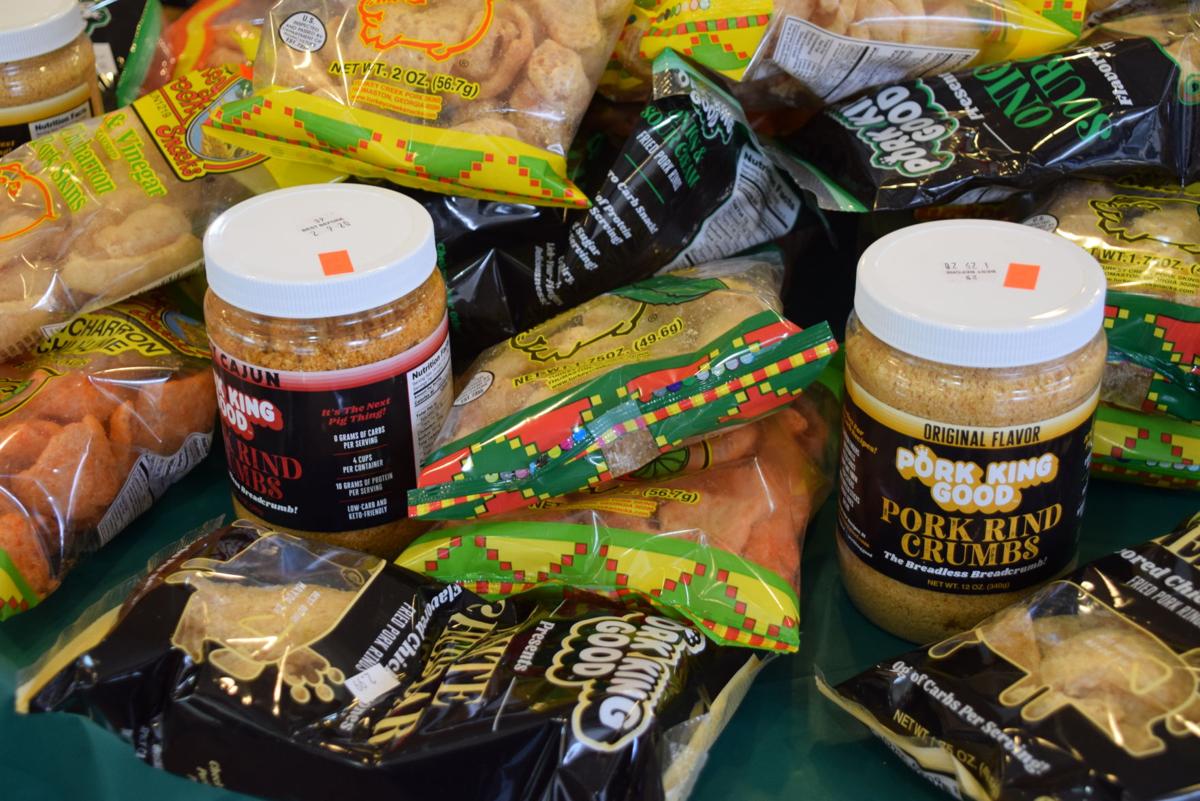 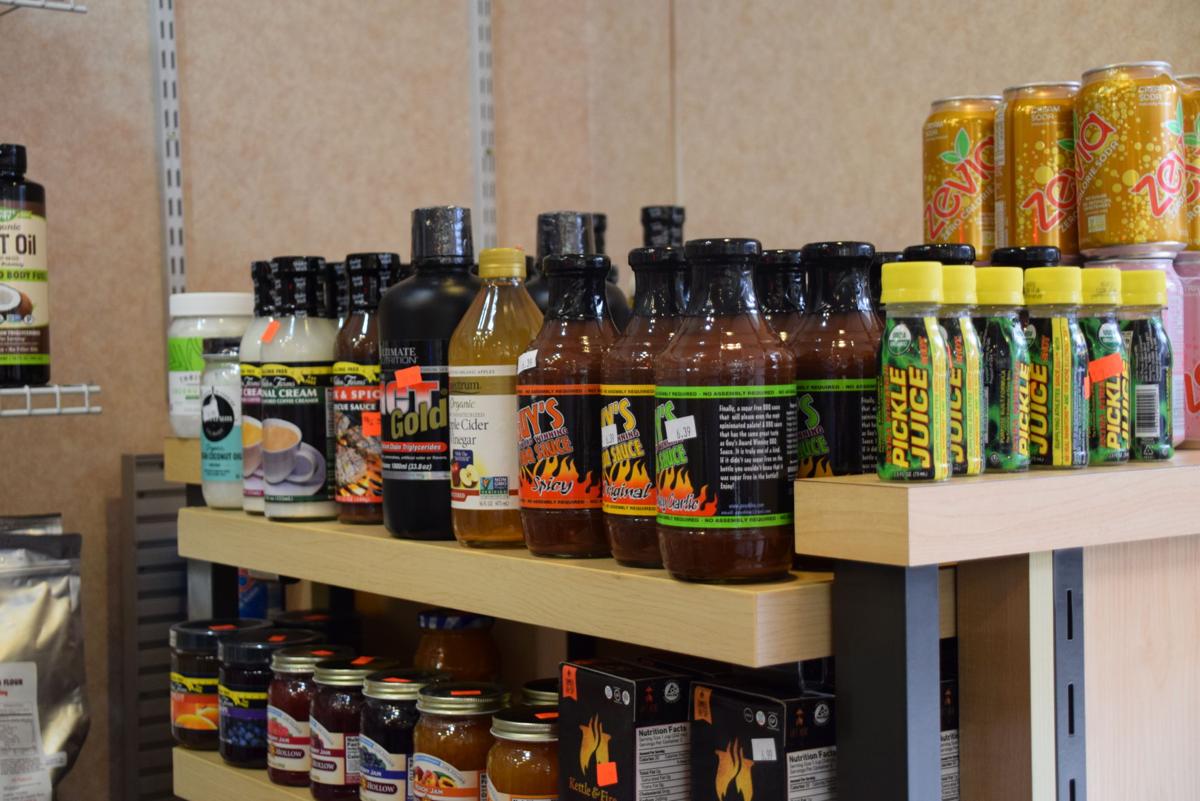 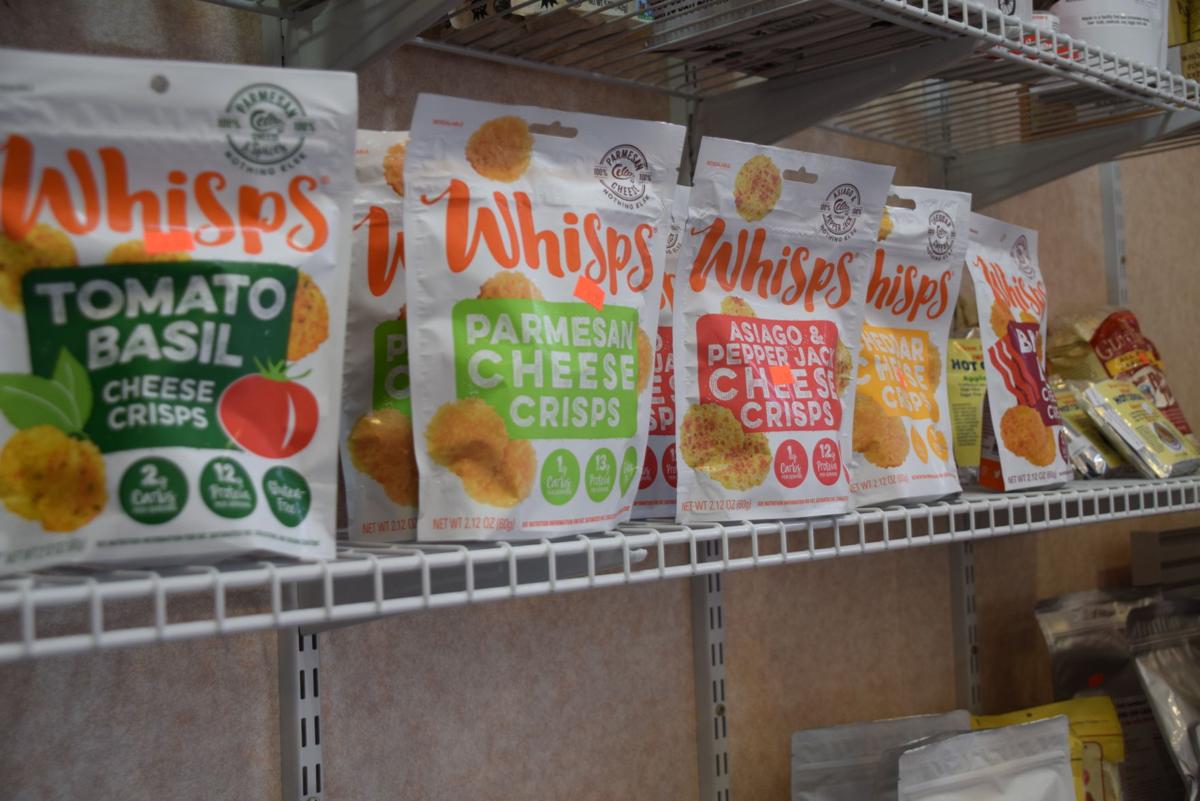 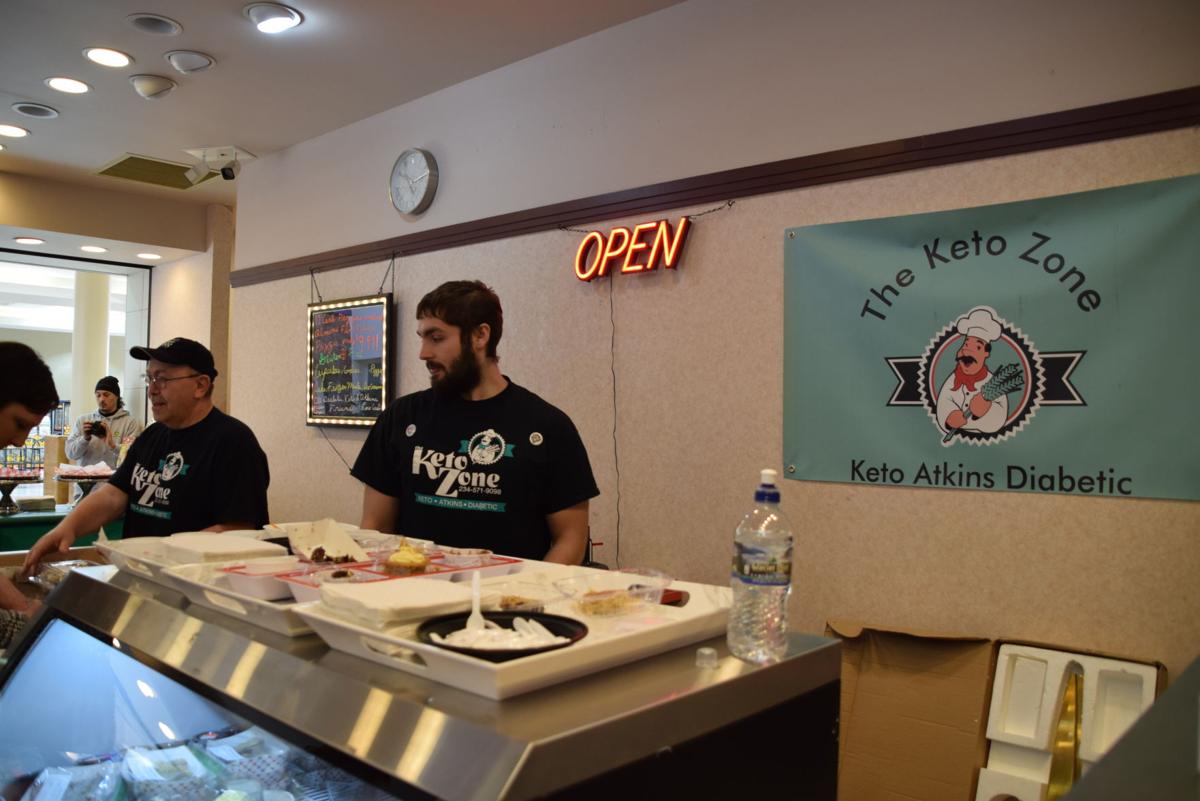 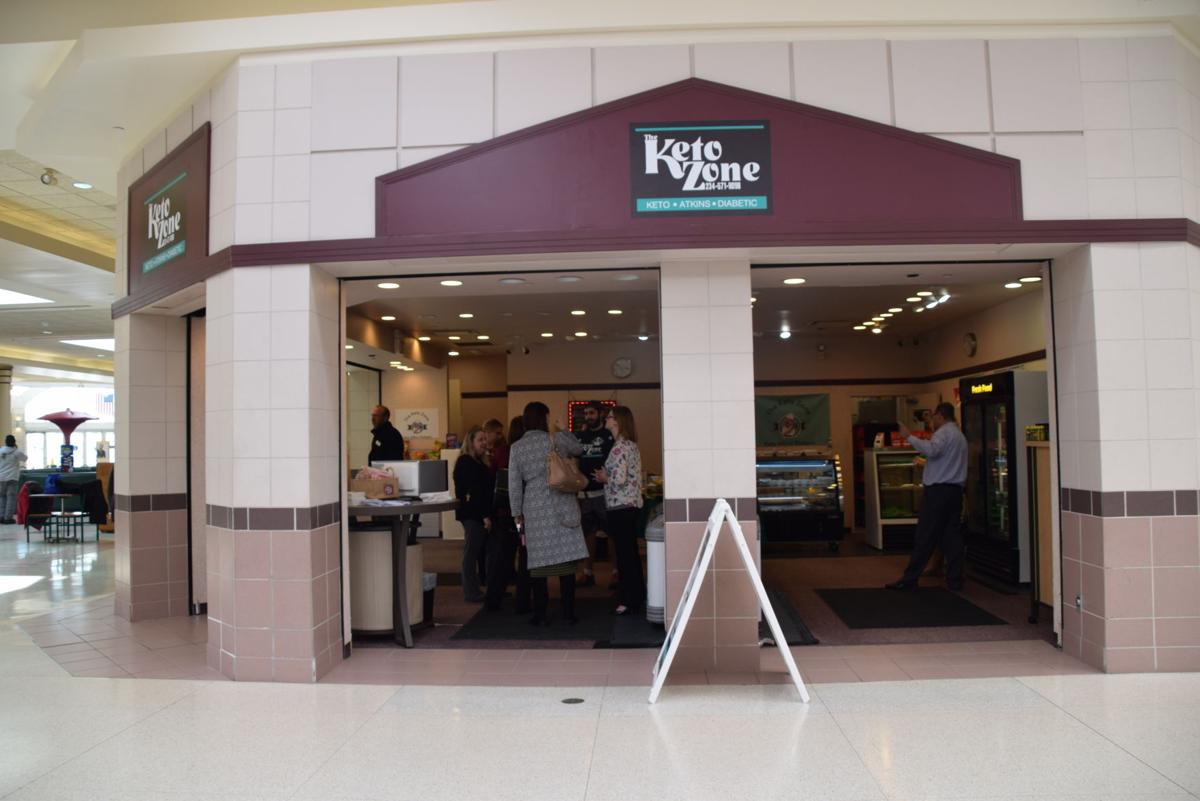 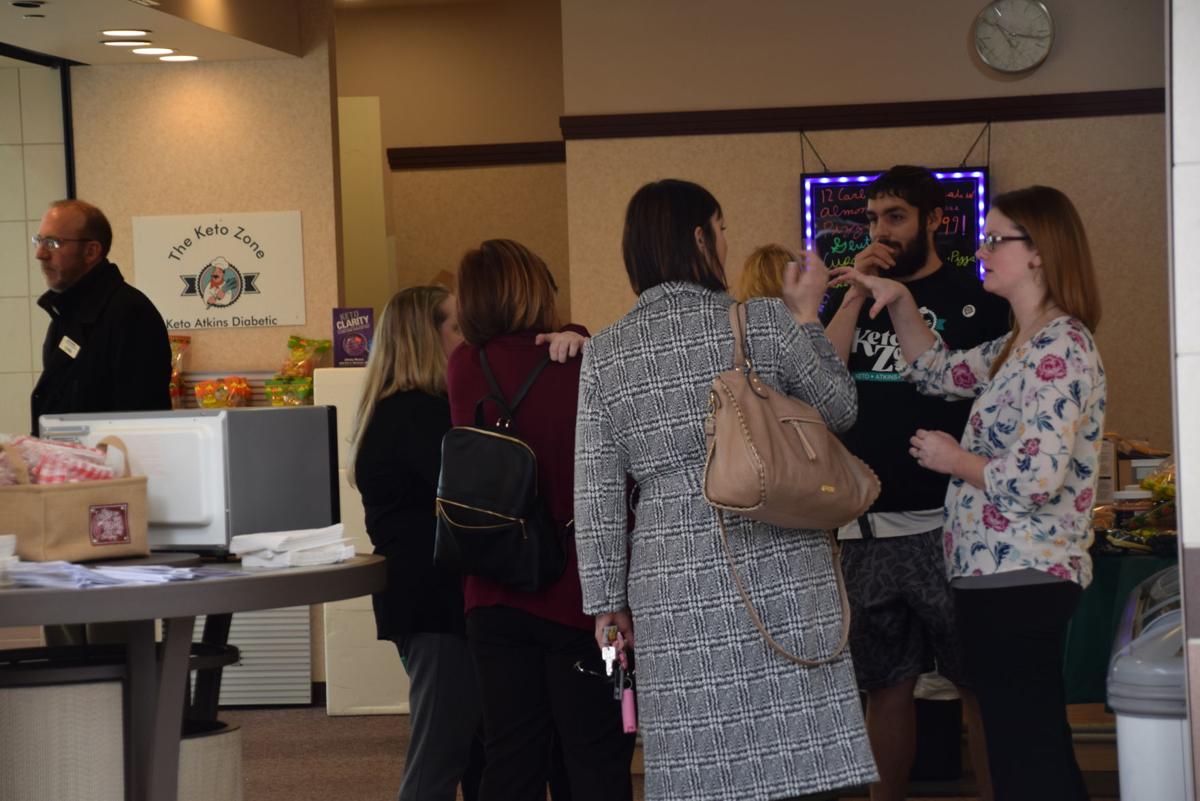 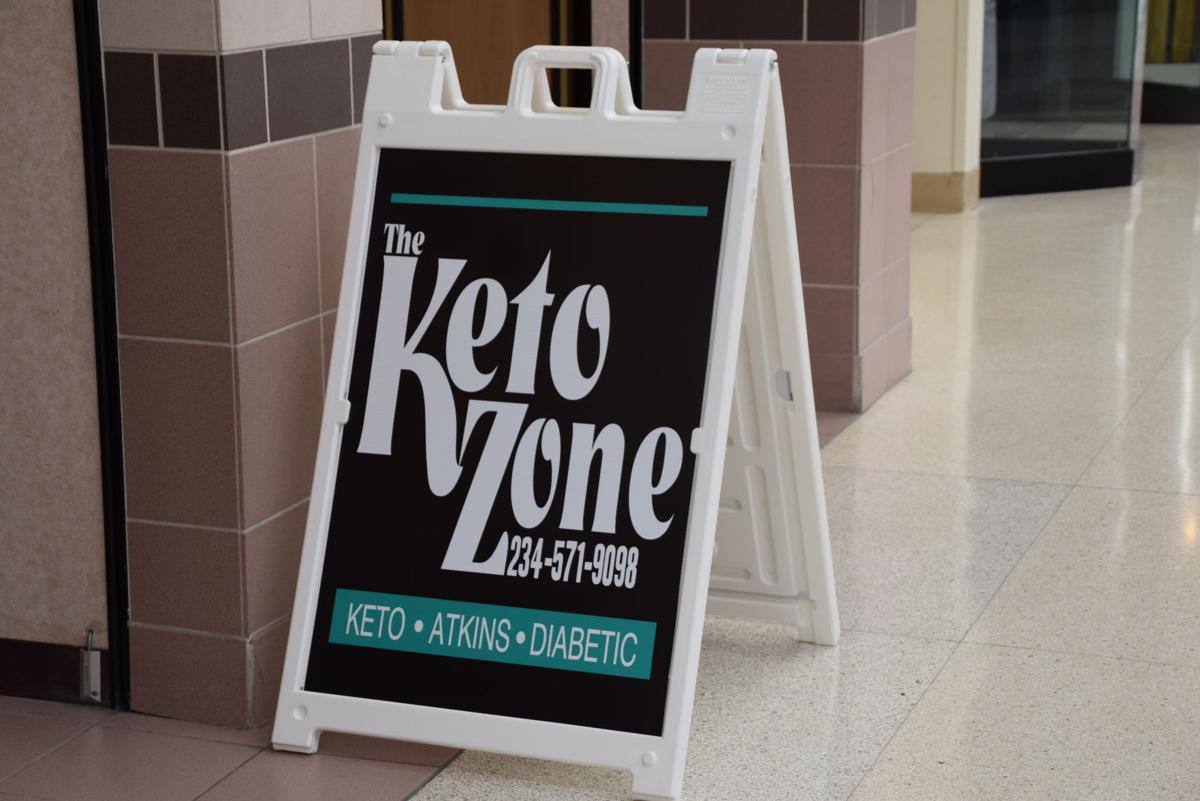 Photos from the opening Thursday of the second local Keto Zone restaurant, this one at the Richland Mall in Ontario.

Ontario's Richland Mall, he thought, would be an ideal location to serve those coming from Ontario and Galion.

"If I ever open a third location, it'd have to be Columbus," Kiser said, noting  a portion of his customers drive from Franklin County to Mansfield to visit The Keto Zone.

The restaurant serves foods that fit diabetic needs and can be eaten on the Atkins or Keto diets. Each item is marked with information, including the total number of carbs, important for individuals following the diets.

But Kiser emphasizes that the restaurant is for everyone.

"Most people love Keto, even if not to lose weight on it, people love how you feel on it, the energy," he said.

The Mansfield man never imagined he'd have the energy to run two restaurants. He had struggled with his weight for years. When he fell into a diabetic coma for six weeks, he decided it was time for change.

"I had high blood pressure, high cholesterol, all of that. I was on 27 medications. ... When I woke I said, no more," Kiser said.

He immediately went on a diet, but only lost a few pounds. Then, a friend convinced him to try the Keto diet.

After six months of research, Kiser dove in, determined not to sacrifice taste when preparing his food.

He had previously served as a chef and managed several restaurants.

"I always knew I could (have my own restaurant), but I never thought I'd be serving keto food," Kiser said.

The Richland Mall location offers a variety of keto-friendly snacks, desserts, pizzas, groceries and more. Eventually, Kiser intends to offer the same selection at the new location as he does at the other.

He plans to keep both locations open.