The ski resort’s general manager was referring to the historic visitation over the past three months. The season has just come to an end.

He said the number grew at least 50 percent from the last two years, some of Snow Trail’s best years.

More beginners were on the slope, too. Crislip said he hopes a certain number of them will stay with what they've learned. If so, Snow Trails will be able to grow snow sports and the business at the same time. 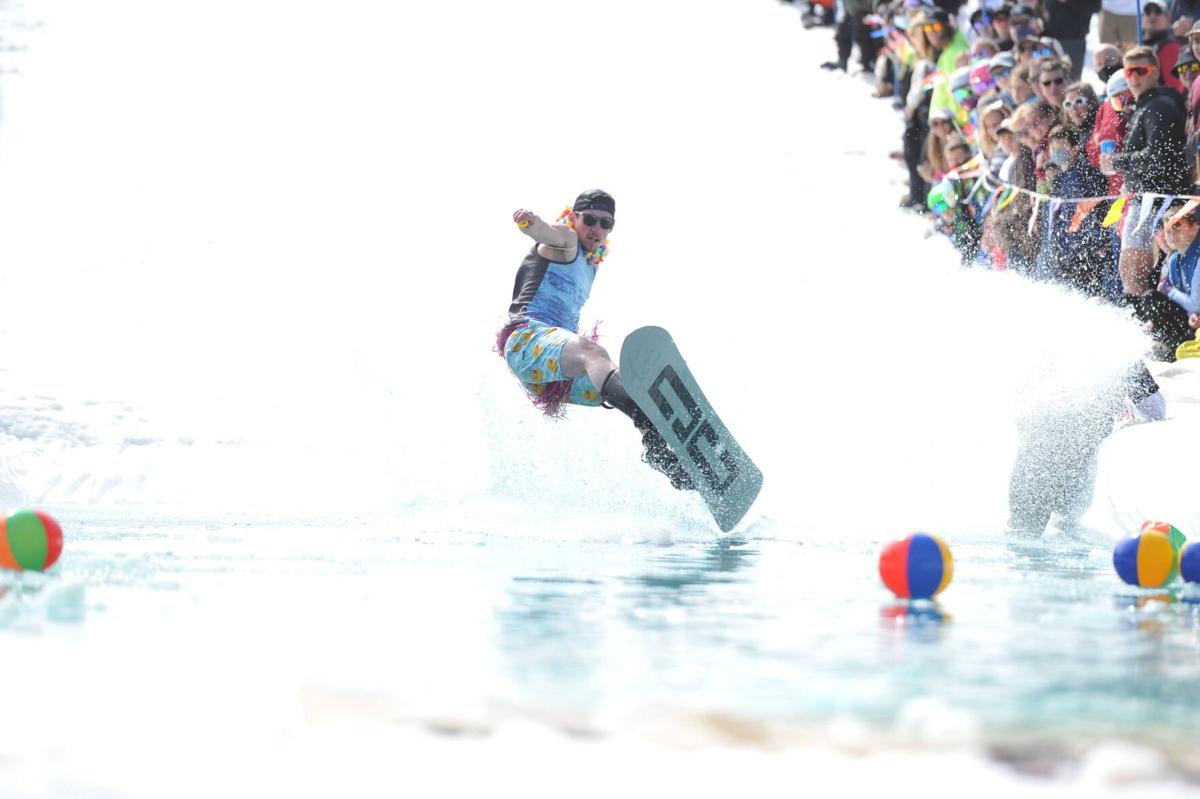 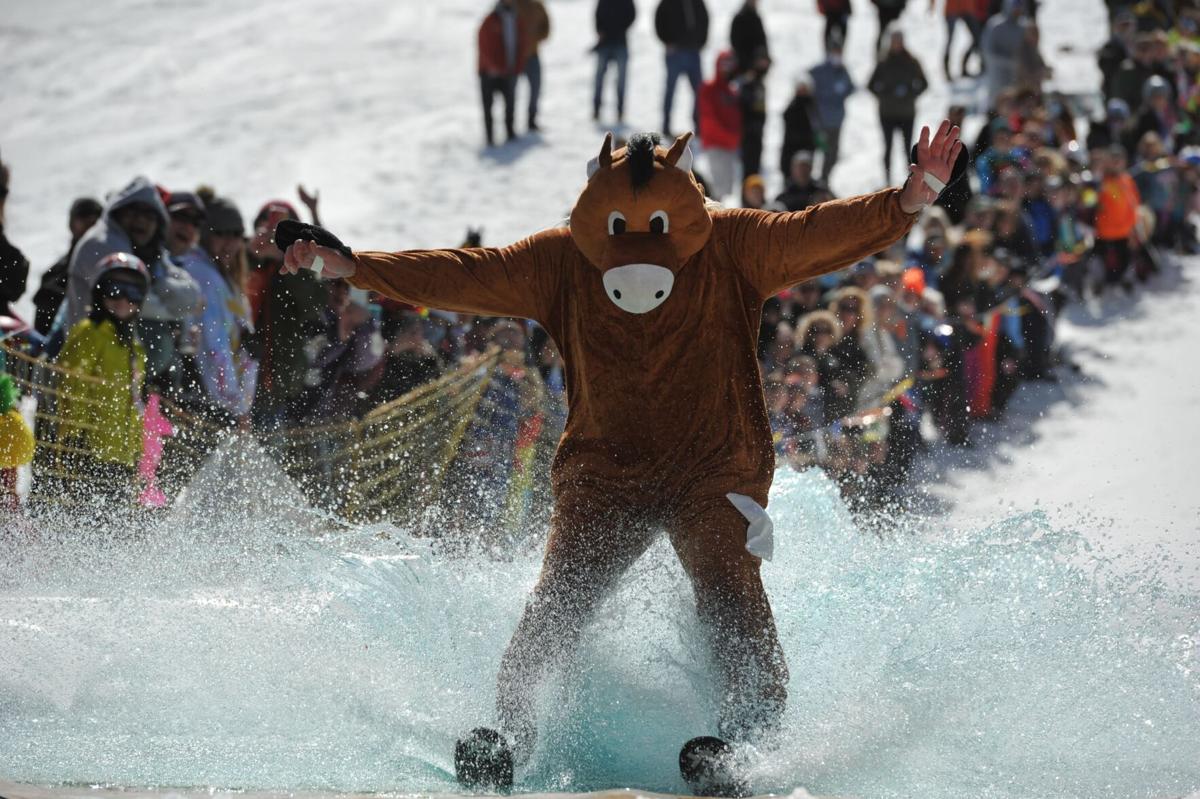 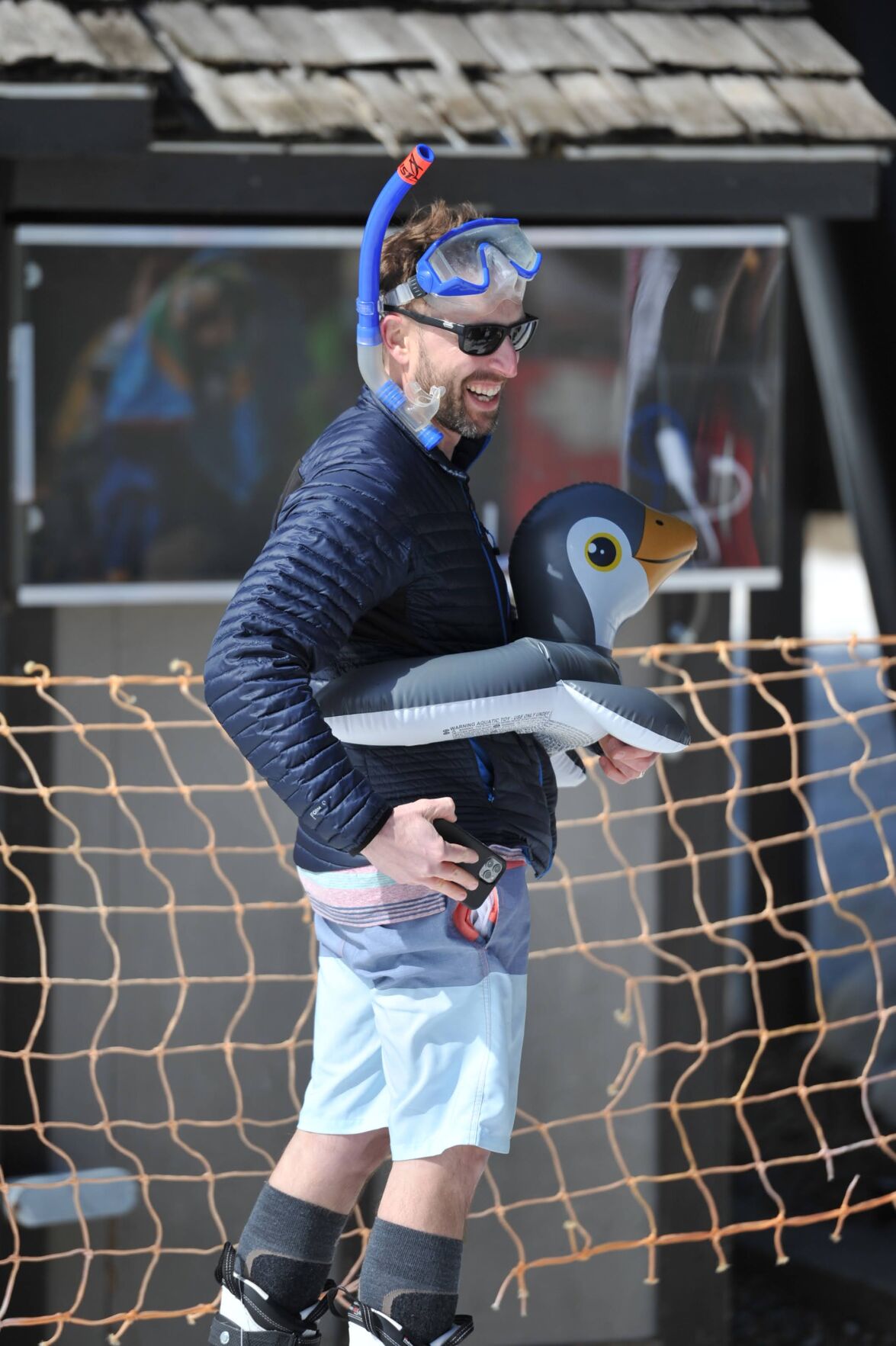 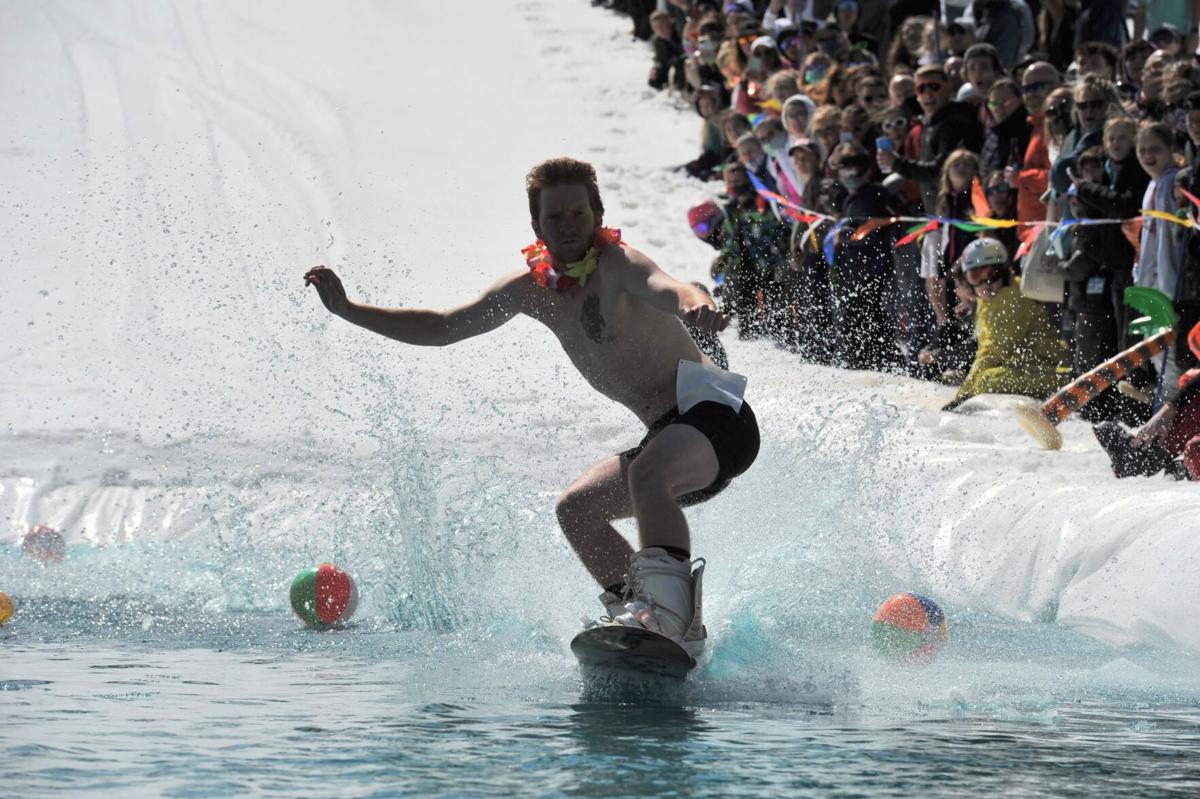 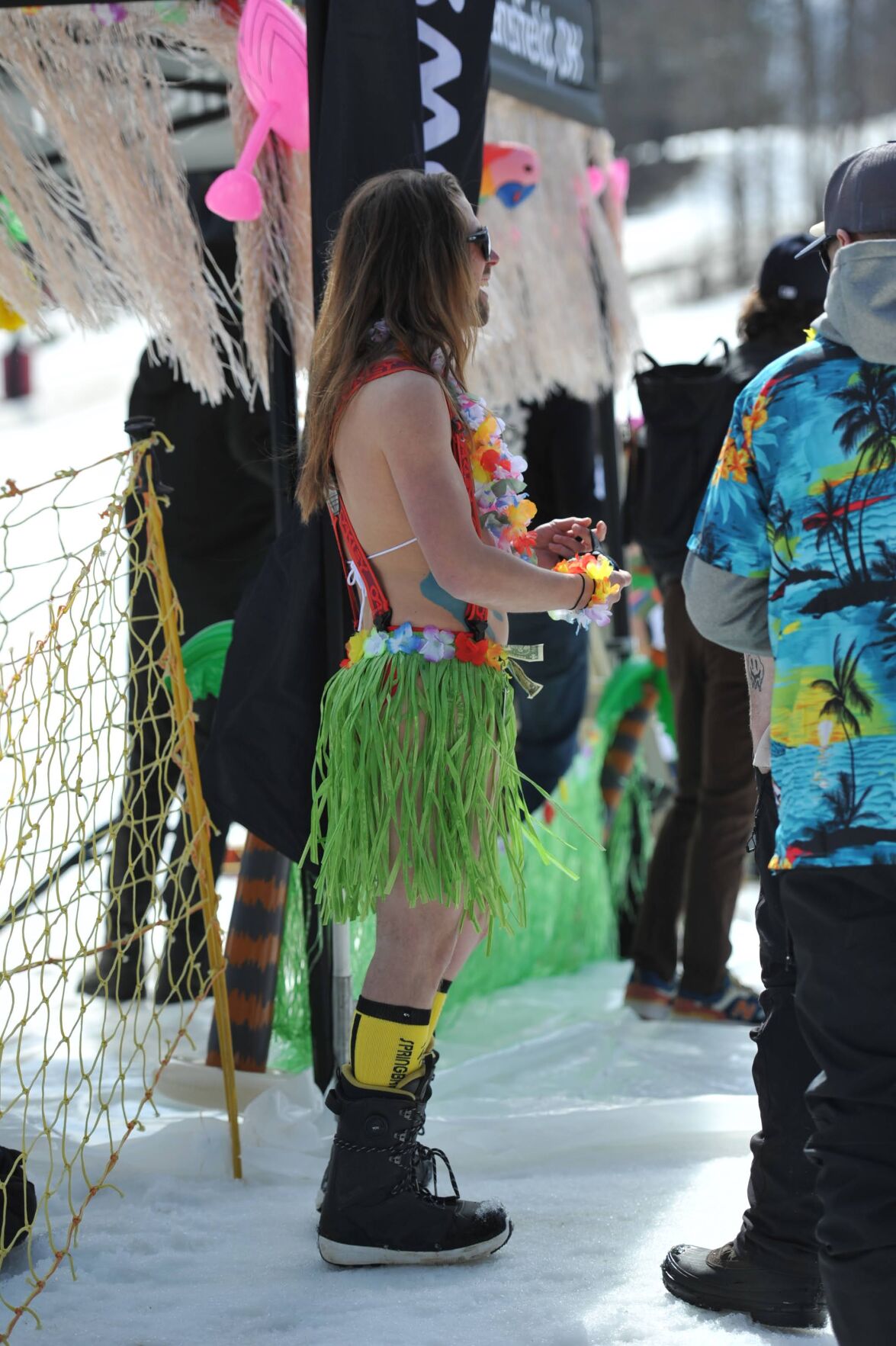 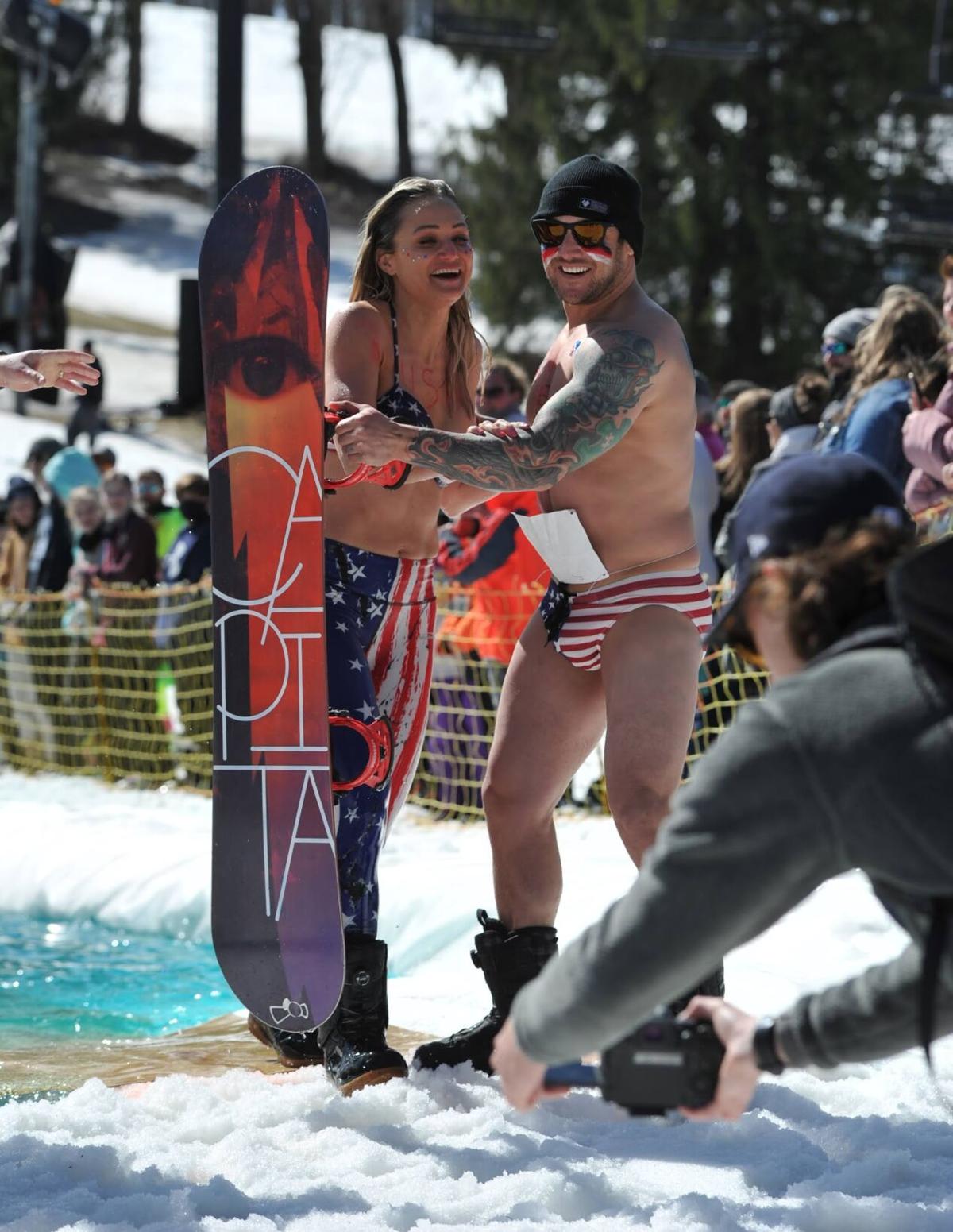 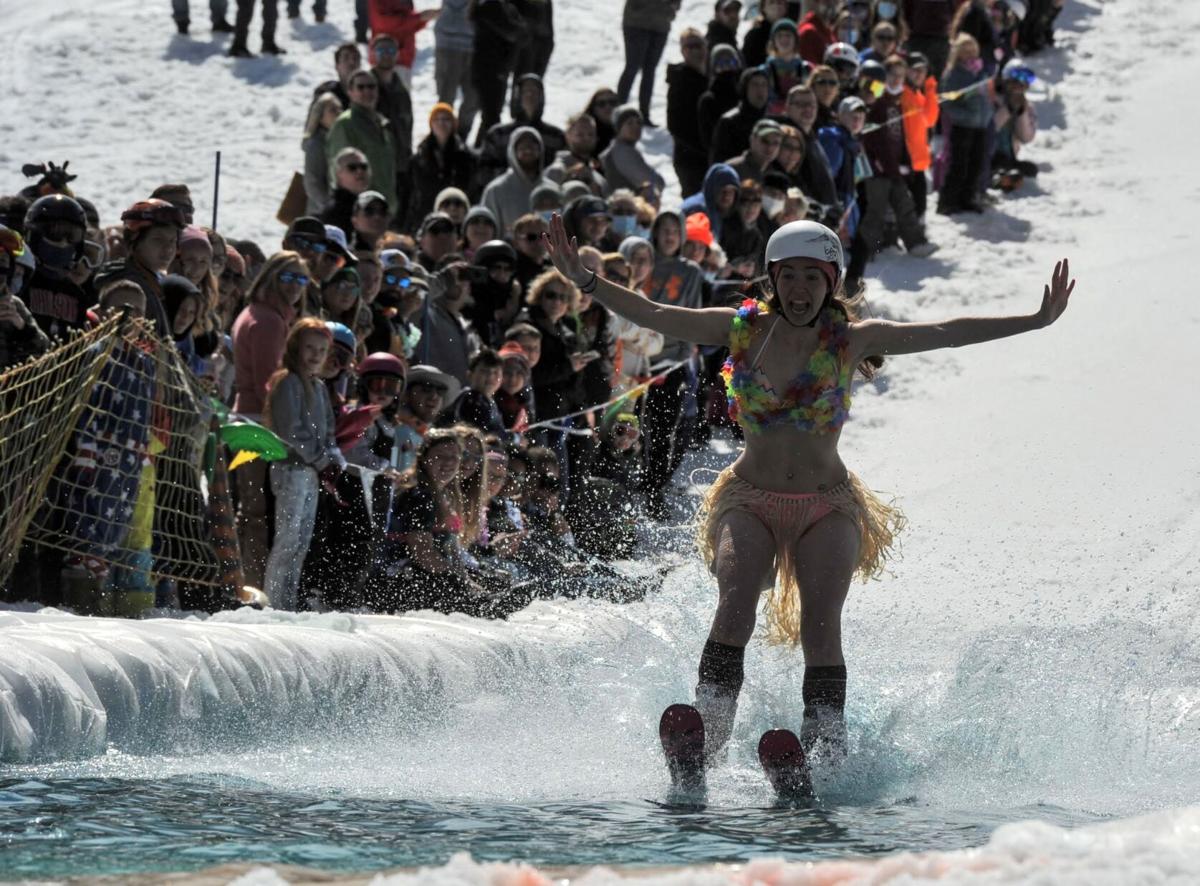 Crislip said he and the team anticipated an increase in visits after seeing people flock to golf courses, campsites and many other outdoor places in summer. But they did not expect a surge.

“We're definitely pleasantly surprised by the outcome,” he said.

“We thought maybe our food and beverage operations would be down some just because we had to scale back our indoor capacity. But we found that people were still coming in and eating and drinking.”

He said some people took the food outside or shortened the time they spent indoors.

The already-popular snow tubing tickets became much harder to get this season. Crislip said the tickets were often sold out the same day that they were available, which disappointed some who could not get a spot.

Opening in 1961, Snow Trails offers skiing, snowboarding and snow tubing opportunities from December through March. Crislip said the experience could be an “escape” from indoor spaces. That is what people have been looking for amid the COVID-19 pandemic.

He also said many families sought safe, healthy activities to get fresh air during the winter. Some of them have thought about trying snow sports in the past and decided to try them this season. All those factors helped create the extraordinary visitation numbers.

However, some visitors complained about the disordered lines caused by the crowds. Crislip acknowledged the team found some additional issues this year and learned a lot from the experience.

Snow Trails started the season with COVID-19 Safe Season Plans in mid-December. More outdoor seating and training sessions were created. Crislip said the business intends to keep some of the new practices until things get back to normal.

That means some of the extra seating will remain. Snow Trails will keep using the online ticket reservation system to spread the crowds. It only used it for snow tubing ticket sales in the past.

Snow Trails plans to open for a bonus weekend on March 20 and 21. It will only open for skiing and snowboarding. Details will be available on its website.