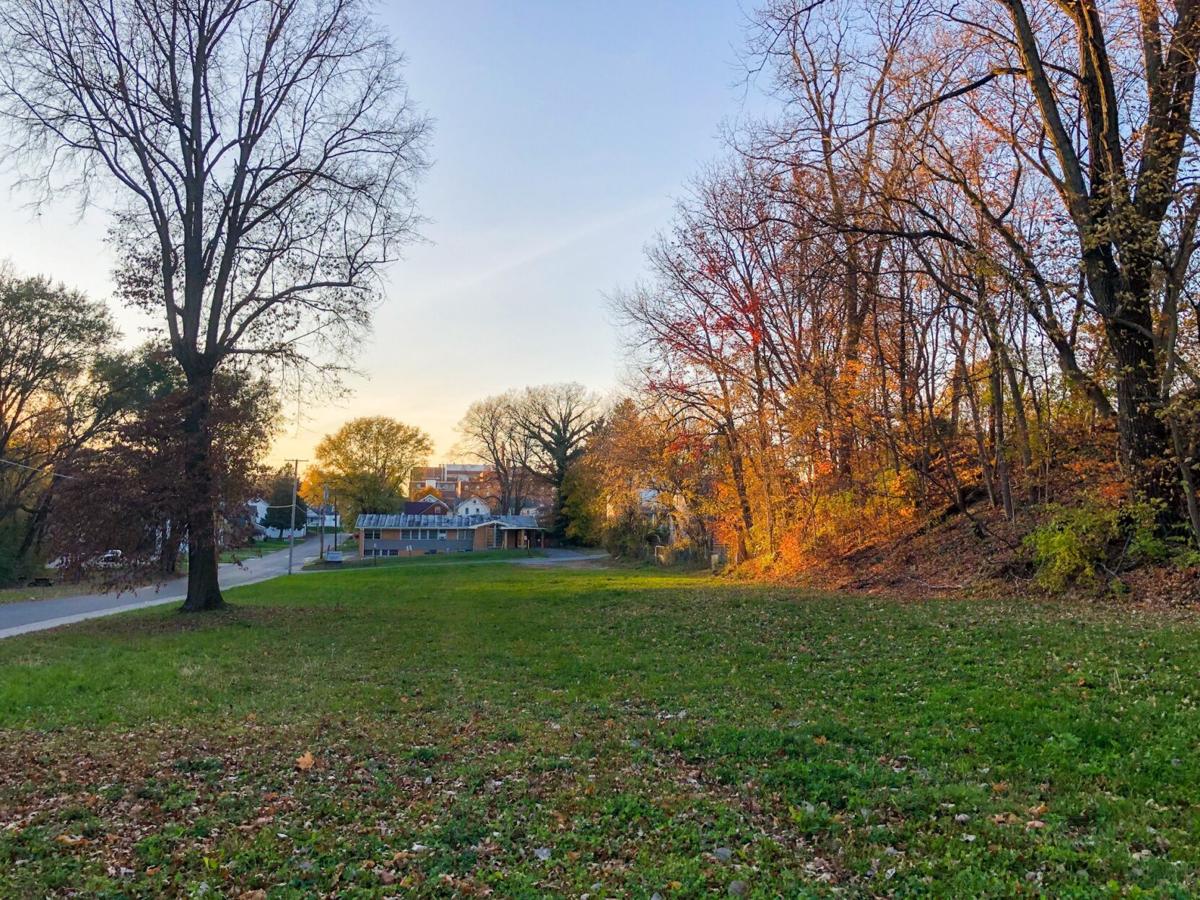 Ritter's Run Apartments will be built on 200 Ohio St. 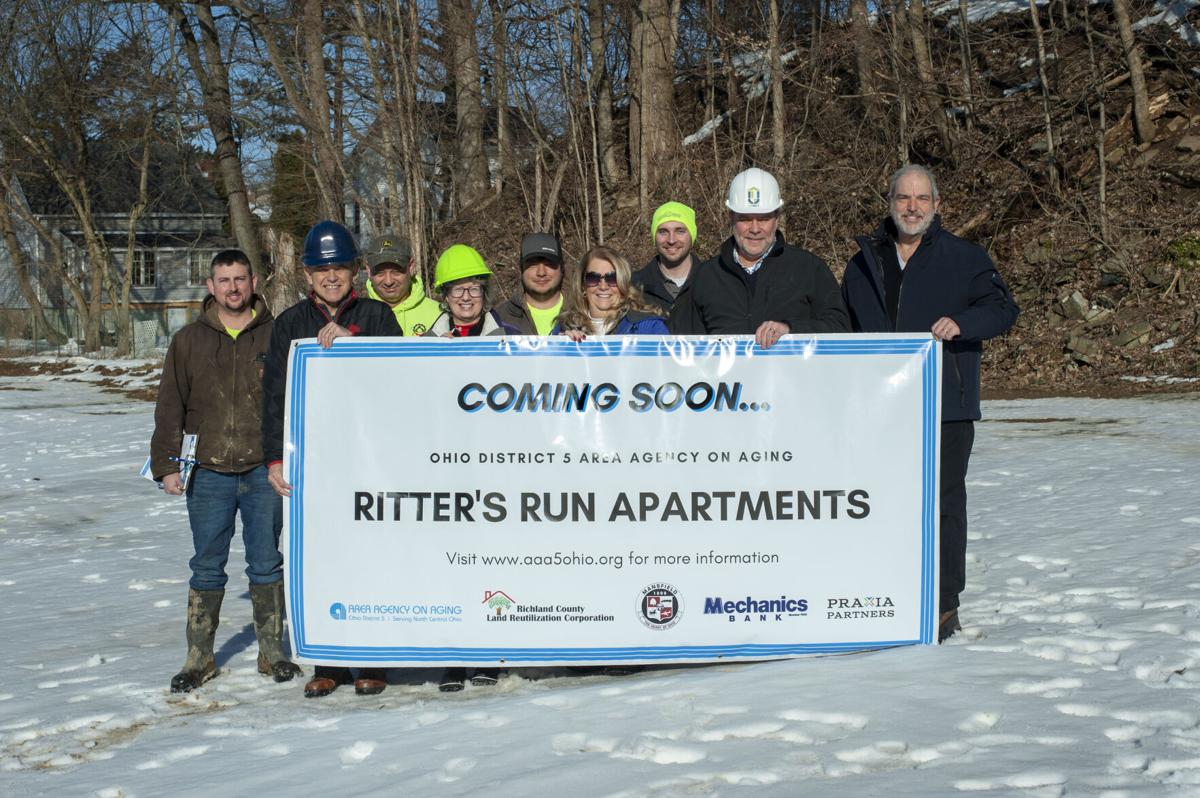 The Ohio District 5 Area Agency on Aging conducted a virtual groundbreaking ceremony on its Facebook page for the Ritter’s Run Apartments on Tuesday. The agency’s CEO Duana Patton said the property, located at 200 Ohio St., will soon have 12 units where individuals over the age of 55 can call home.

This is the first project in the Area Agency on Aging’s nine-county service area where the owner is also the developer. Patton said the agency has had a vision for many years to build homes and create a place where individuals can have programs and supports.

Ritter’s Run will be a single-story building consisting of six one-bedroom and six two-bedroom units. According to the Area Agency’s website, the apartments will be handicapped-accessible and pet-friendly. Appliances, utilities and off-street parking are included. Each unit will also have a covered front porch.

Teresa Cook, vice president of administrative services for the agency, said residents will receive support services and be able to contact a staff member with questions about transportation, meals or other needs.

Cook said the agency hopes to open the apartments for lease by mid-June and allow residents to move in their new homes in August. The organization is still working on finalizing the rent. However, Cook said it will be lower than the market rate.

Plenty of applications are expected for this project. Cook said the Area Agency on Aging will hire an outside company to handle the process due to the rules related to the project’s government funding.

Those interested in living at Ritter’s Run can visit the agency’s website and sign up for a pre-lease list. Cook said tenants will be contacted by the outside company when the apartments are almost completed.

This project is a partnership among the Area Agency on Aging, Richland County Land Bank, City of Mansfield, Mechanics Bank and PRAXIA-Partners. The land bank transferred the property to the agency last March and reimbursed $61,500 in January for removing the soil and concrete slabs from previous buildings.

The land bank’s manager, Amy Hamrick, said she is excited to watch Ritter’s Run progress and become a reality. She hopes the project can be used as an example of future partnerships with the land bank.

The land bank has been discussing with the Area Agency on Aging about building senior housing at the Linden Pool just off Cline Avenue. Cook said on Tuesday that nothing is confirmed now but the agency would like to expand the project to the area.

“This Ritter’s Run model, we know that that's something replicable. And we would certainly like to keep working with the land bank and the partners here in this county and other counties to build these scattered sites,” she said.

Mansfield City Council is expected Tuesday to discuss a contract with the Mansfield Area Y to again operate the Liberty Park swimming pool.