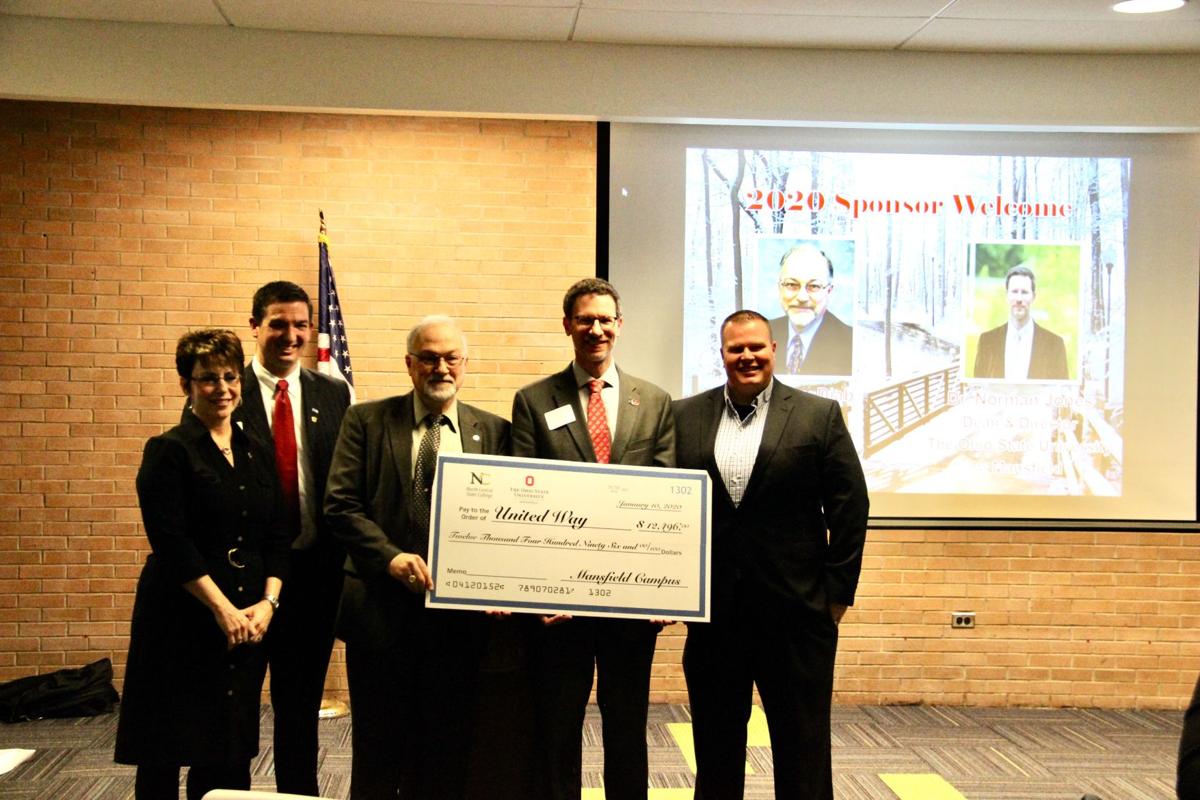 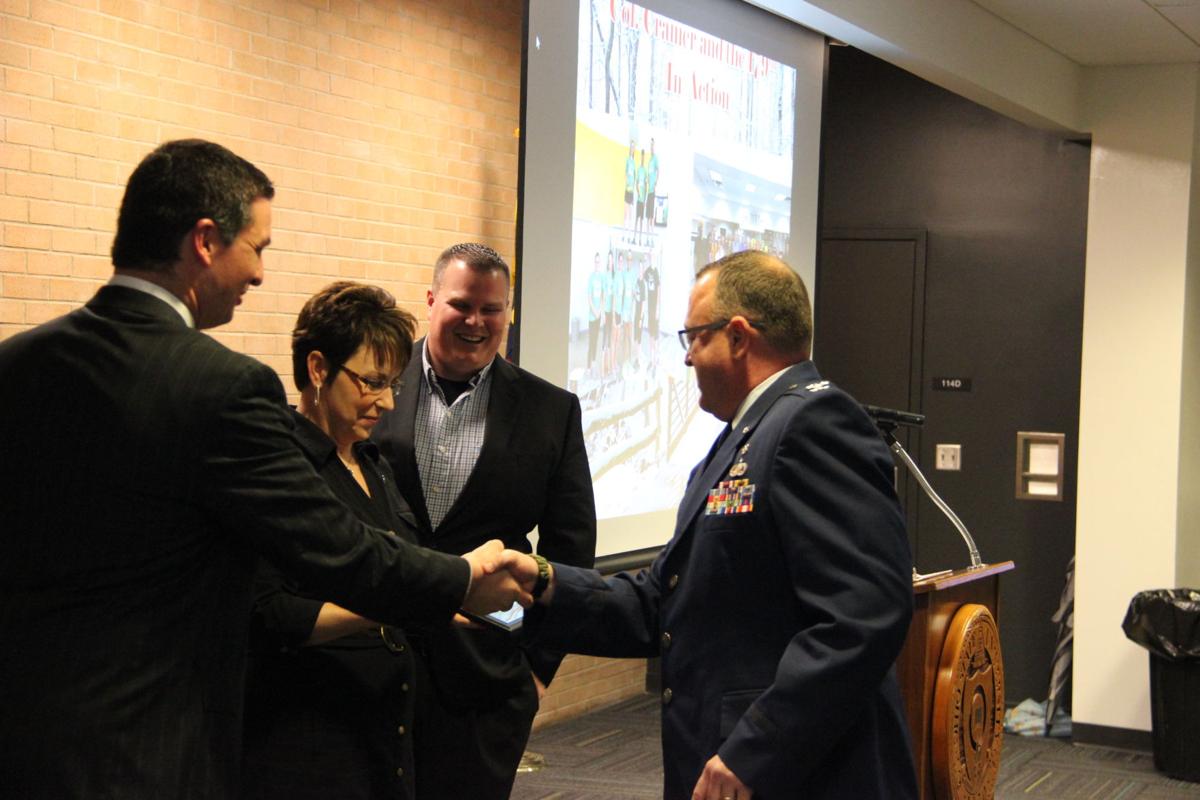 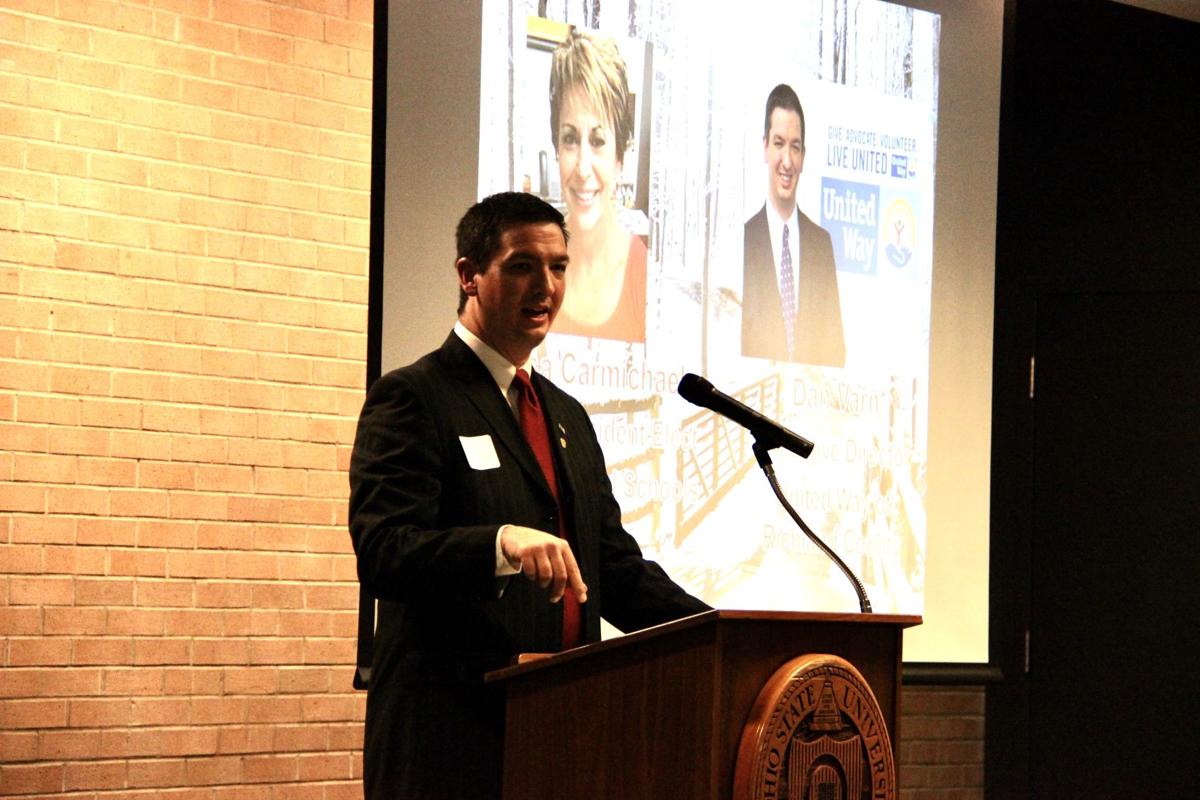 If it does, this would be the third straight year of reaching the goal, campaign chairman Chris Hiner said at the Mid-Campaign Luncheon Friday inside the Eisenhower Memorial Center on Ohio State-Mansfield's campus.

"The United Way in raising funds, it's a never-ending game," Hiner said.

"It feels like we are always chasing a rabbit in regards to how we help people's needs. They continuously change. But the need to fund programs to help those in the community never changes. At this point, we've raised $1,011,945.93."

Applause greeted Hiner when he announced the figure.

"We're in a very good position in terms of where we have been in the past," the president of Richland Bank said.

Hiner said that figure is about 71 percent of the original goal set by United Way set in September of 2019. The total is the same as the total raised in the most recent campaign.

"It's a great hump when we get over that $1 million mark," Hiner said. "Every dollar after adds more 'oomph.' every dollar counts."

Also honored at the luncheon was the United Way's 2020 Hidden Hero for the new year, Troy Cramer, mission support commander of the 179th Airlift Wing.

"He does not do it for the recognition, but simply because it is the right thing to do," said Lisa Carmichael, who will soon be the president of the United Way board.

"It's been an absolute pleasure working with you," Varn said to Cramer. "Our local community is better because of what you have done."

MANSFIELD -- The Richland County Land Bank has been given a Freddie…

MANSFIELD — The state of Ohio is reimbursing employers for the cost…

MANSFIELD -- The Holden Agency is excited to announce the expansion…

SHELBY -- The Shelby YMCA Community Center is preparing for a leade…

Less than a year after replenishing the food desert around Downtown Mansfield with fresh and healthy food options at their KV Market, owners Karamjit Singh Bhullar and Varinder Kaur Bhullar are filling a new void