ASHLAND -- The owners of Uniontown Brewing Company on Main Street were recognized Friday morning for their role in revitalizing downtown Ashland.

"Through your efforts you've helped revitalized the local downtown... Since opening Uniontown Brewery, you're at 37 employees. That's amazing," said district director Everett Woodel. "In small rural communities, that stands out. And that's what this award is really about, recognizing the impact that small businesses have on small communities."

In July 2016, the couple bought the former Gilbert's Furniture Store and renovated the 166-year-old facility into a microbrewery, taproom and full-service restaurant. They funded the project with an SBA-guaranteed line of credit through Huntington Bank, and their vision came to life in December 2017 when Uniontown Brewing Company opened.

What they didn't realize was that their dream-come-true could help other's reach their goals, too. The investment in downtown Ashland has spread. It encouraged others to invest in Main Street properties, Mayor Matt Miller explained. 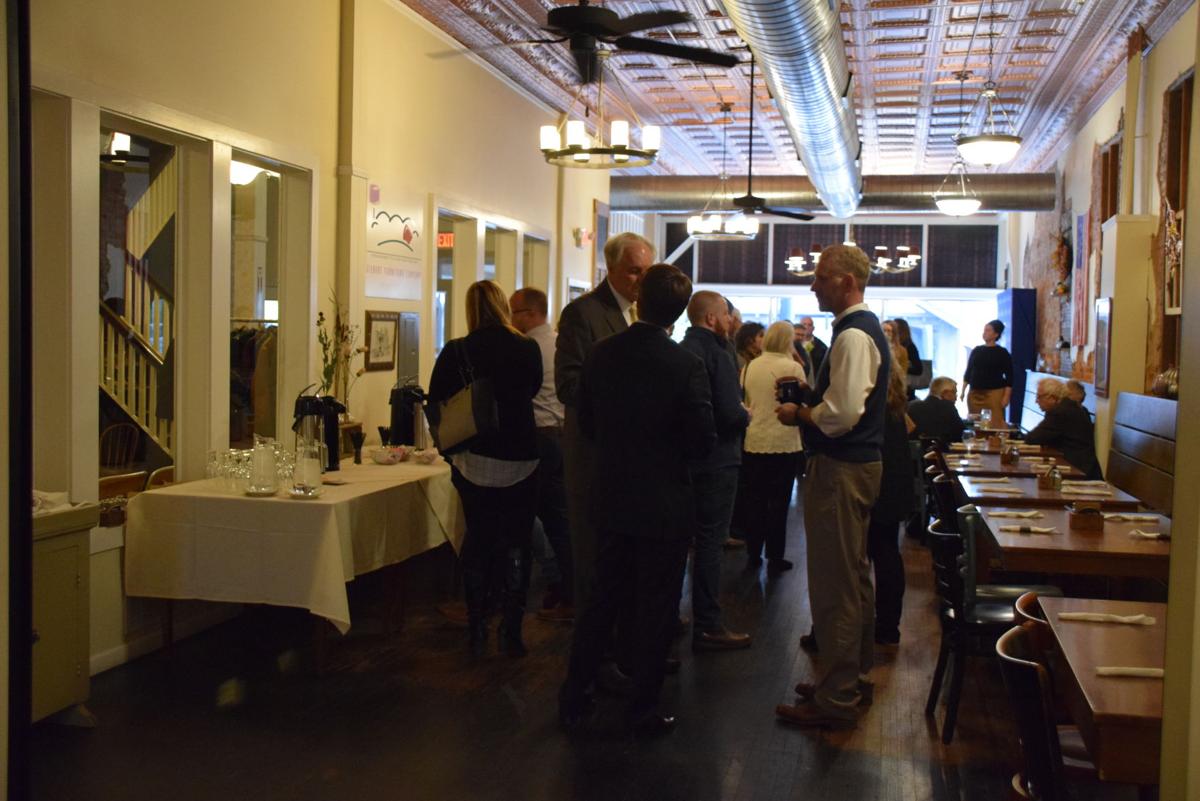 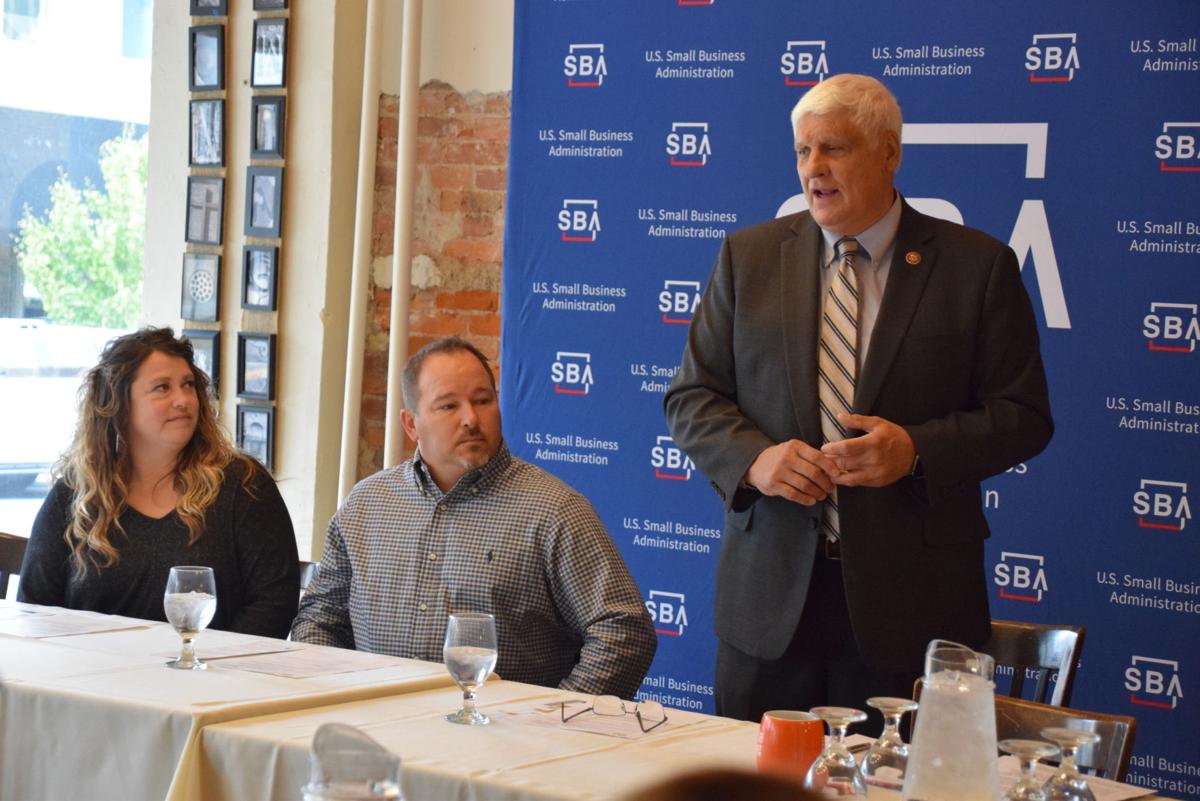 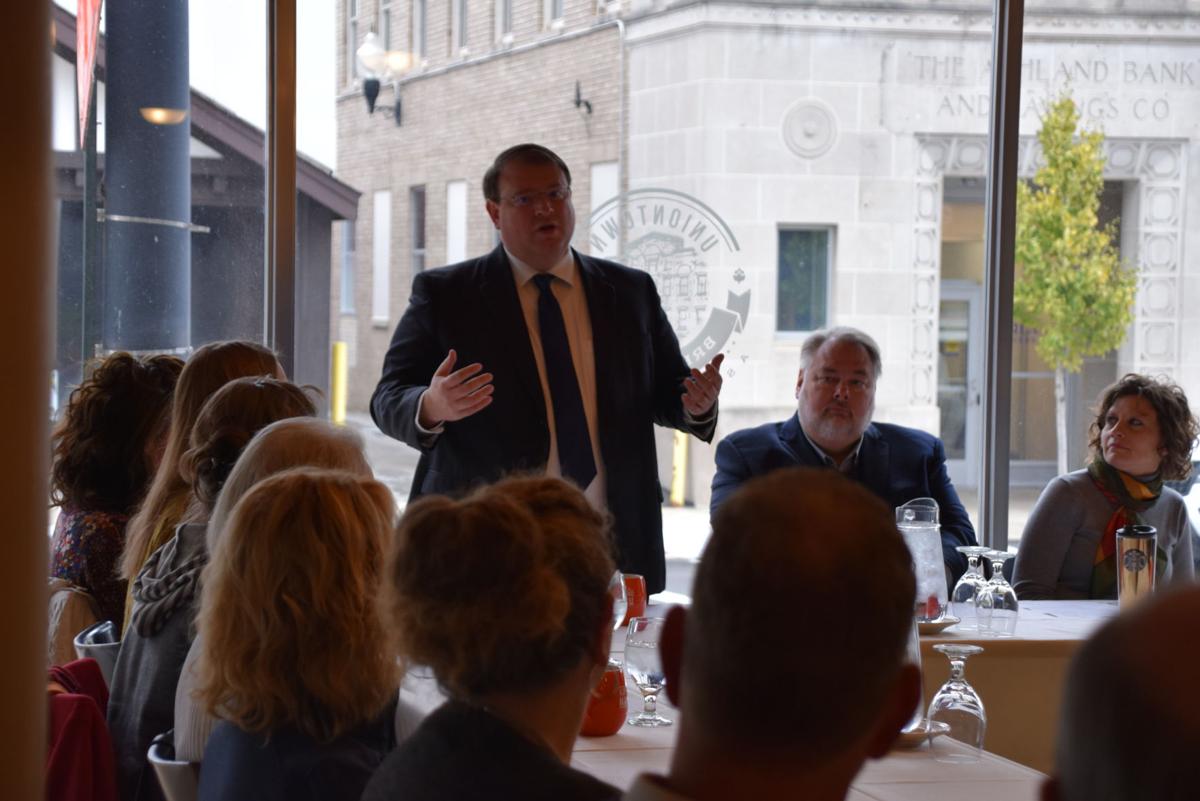 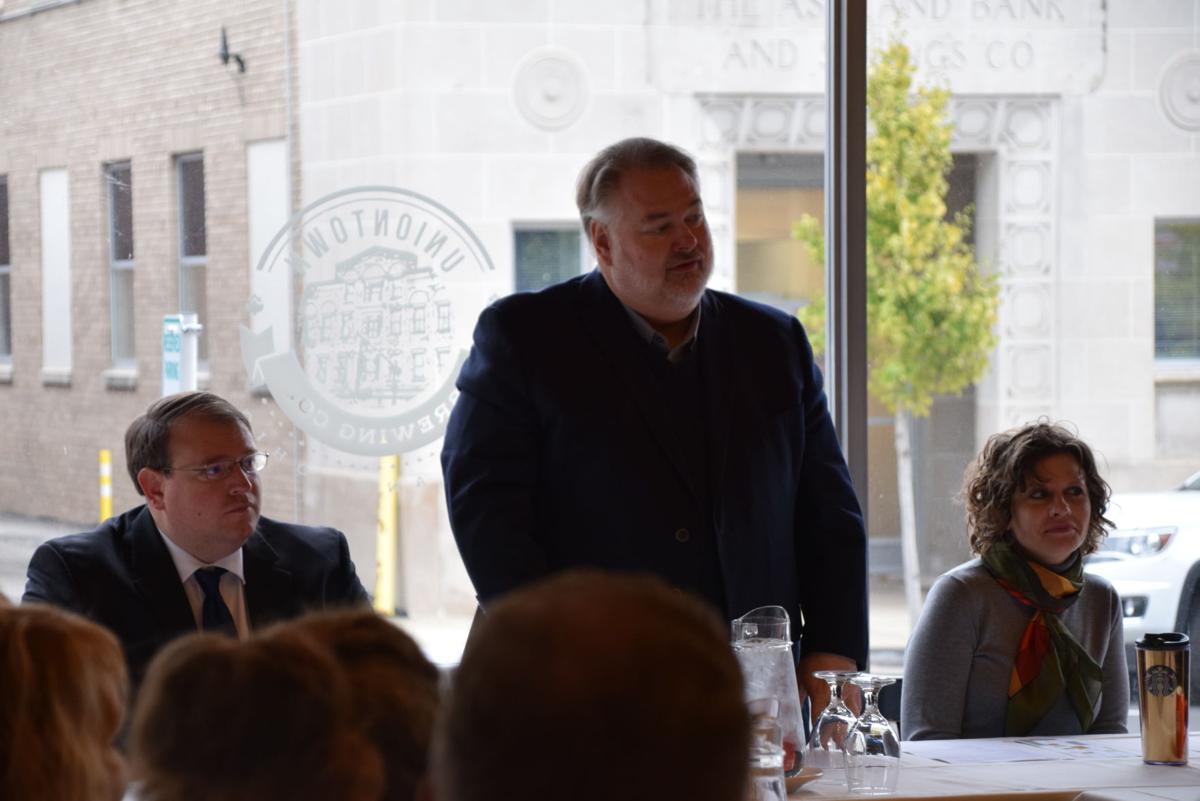 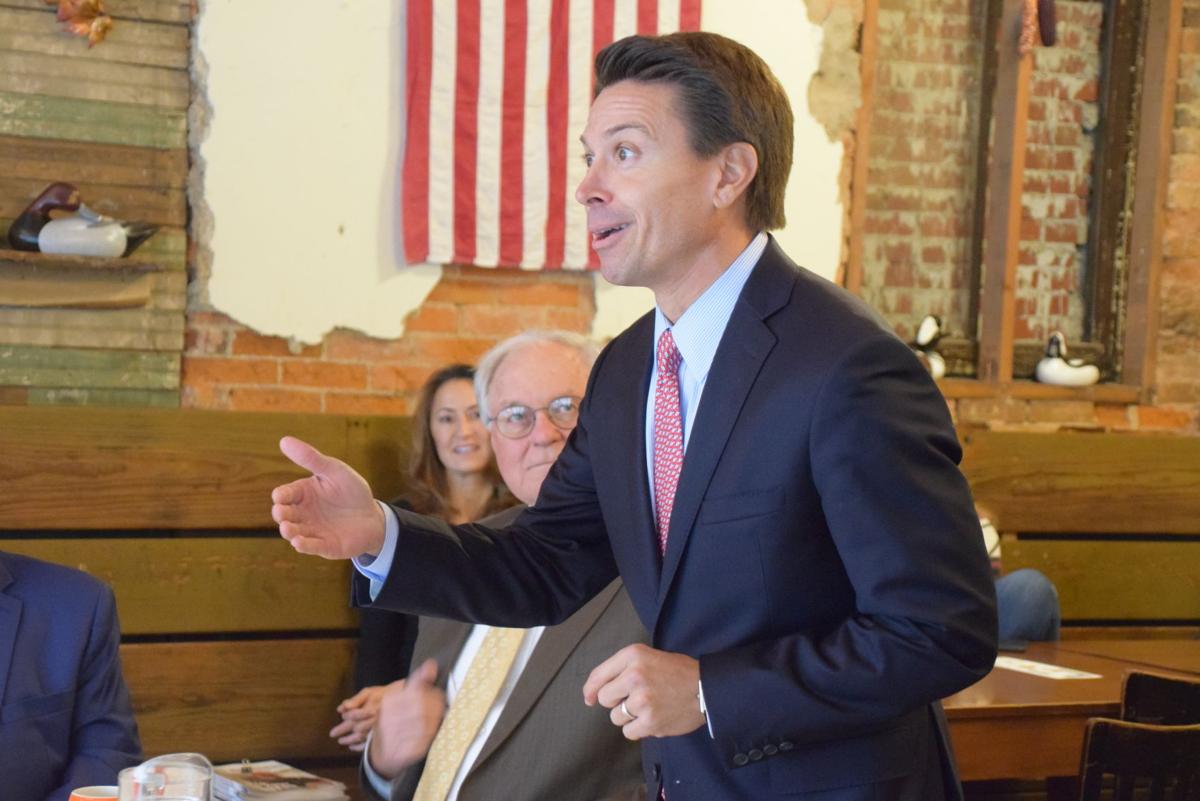 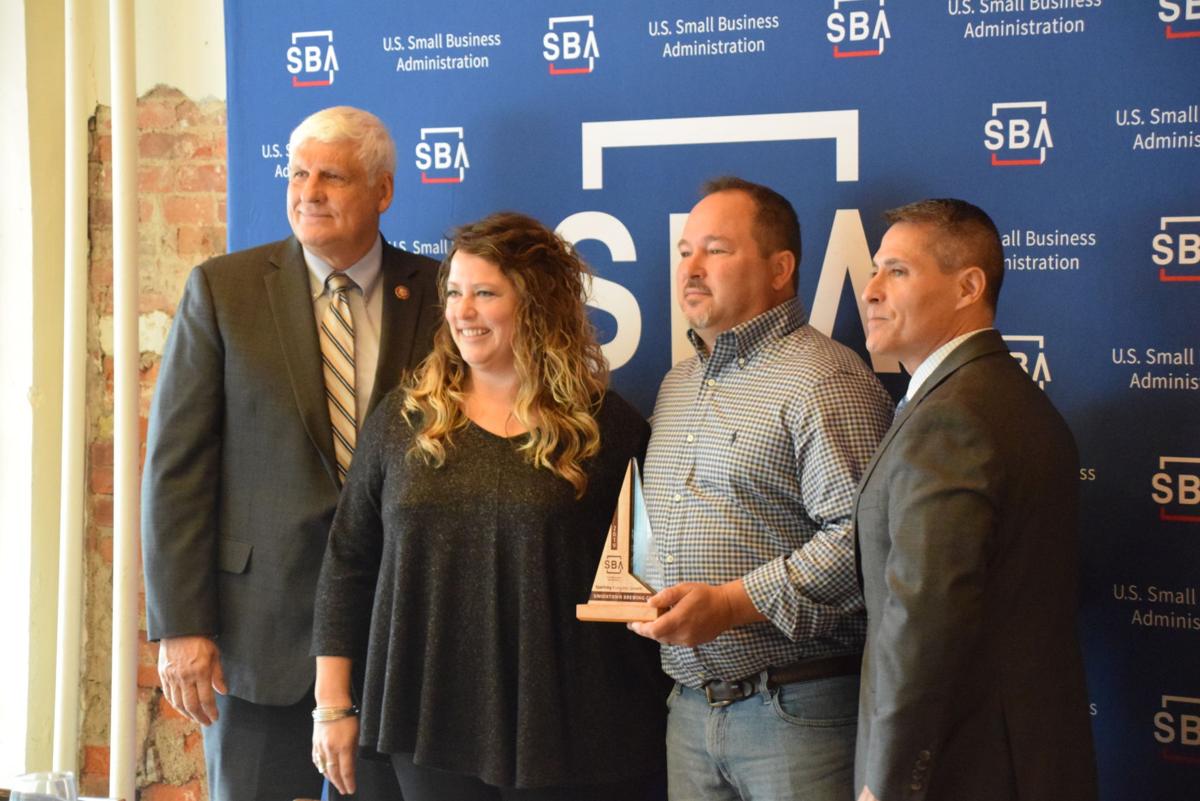 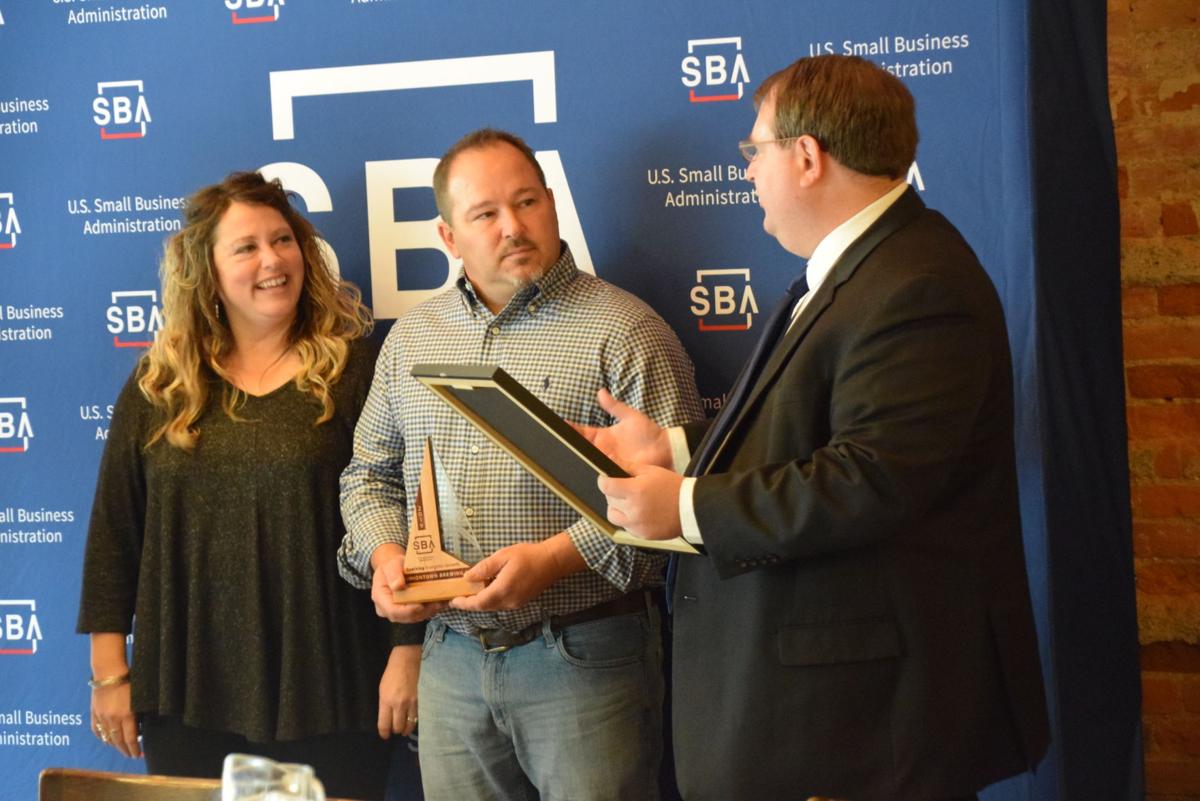 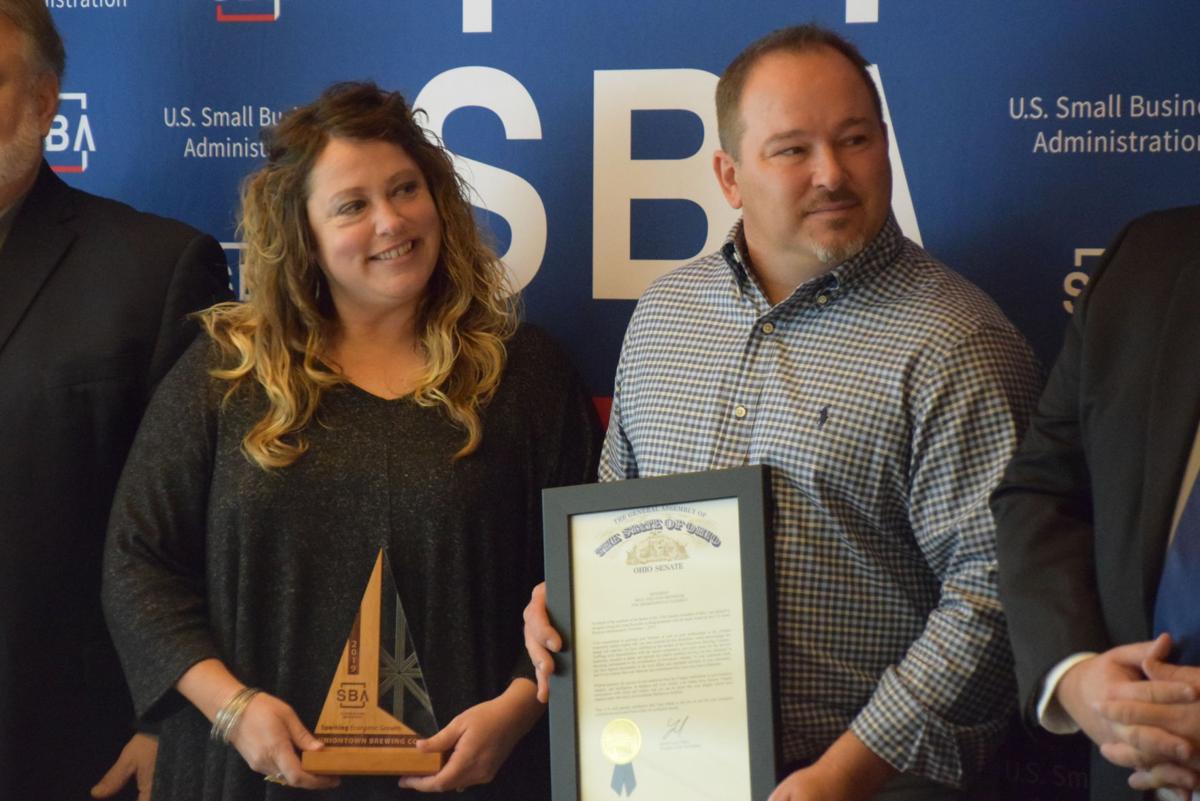 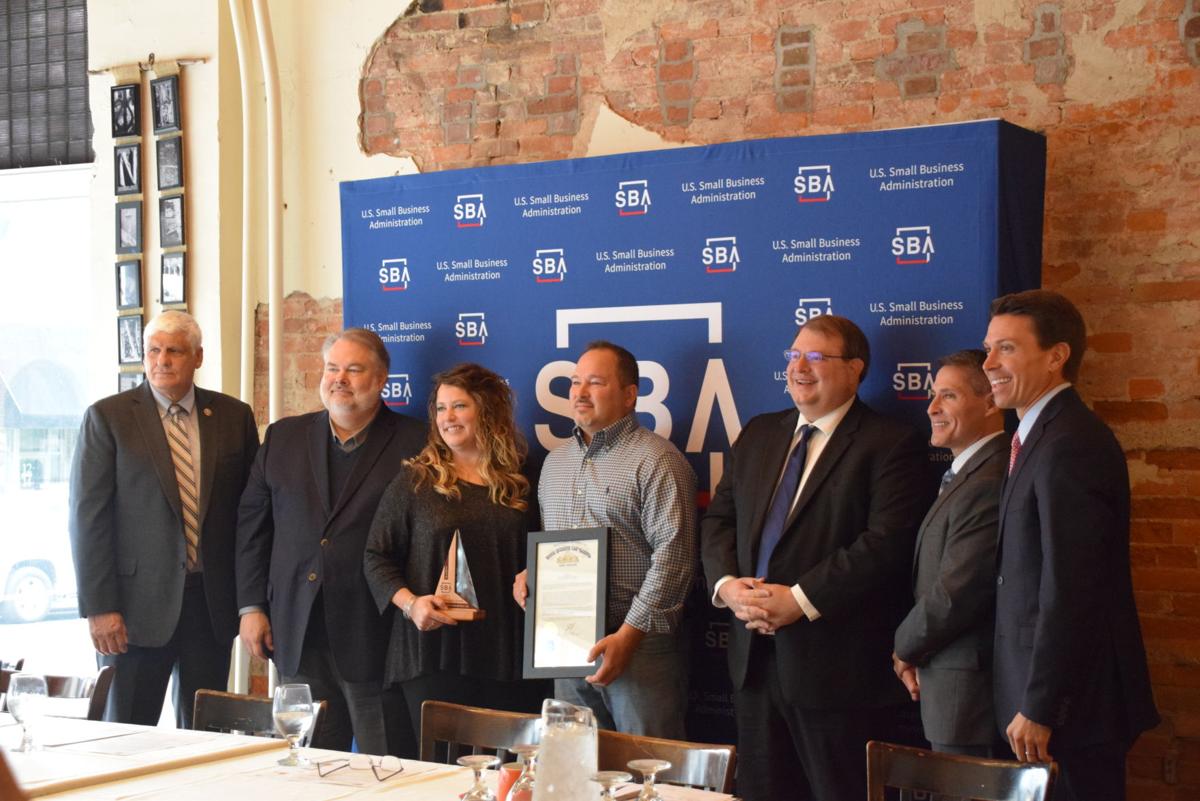 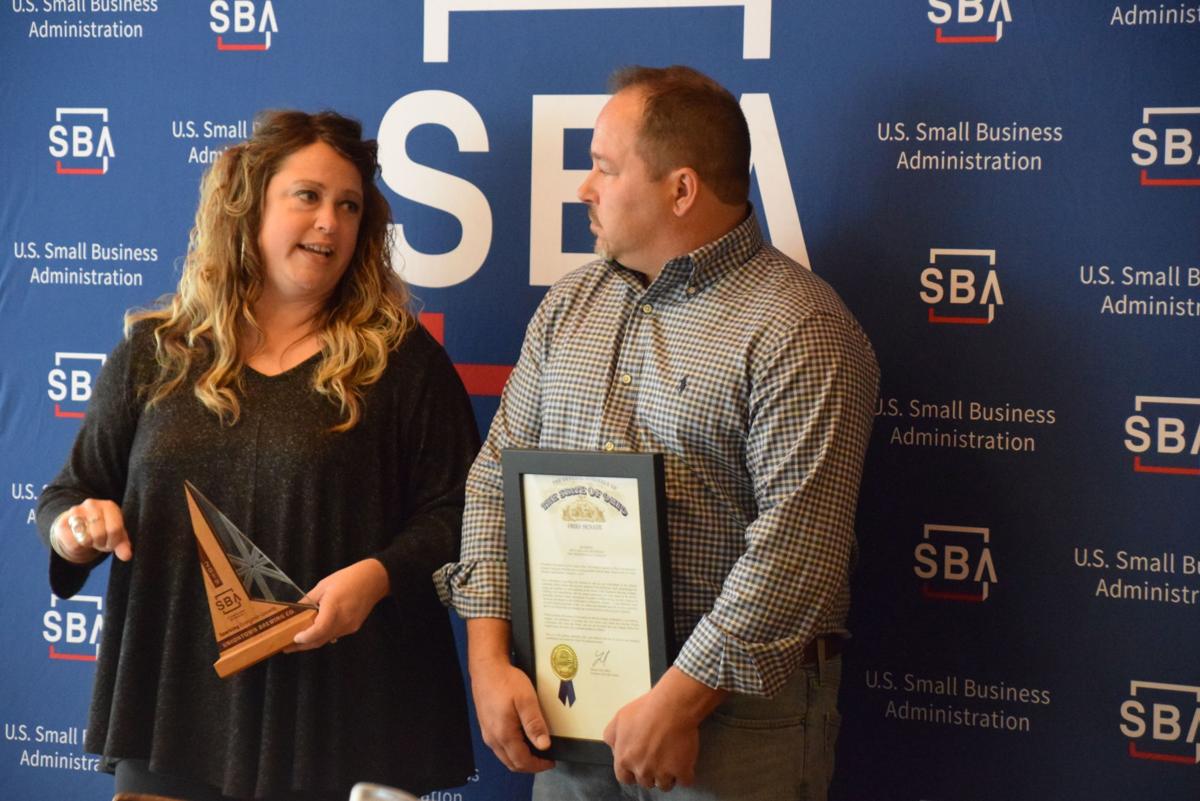 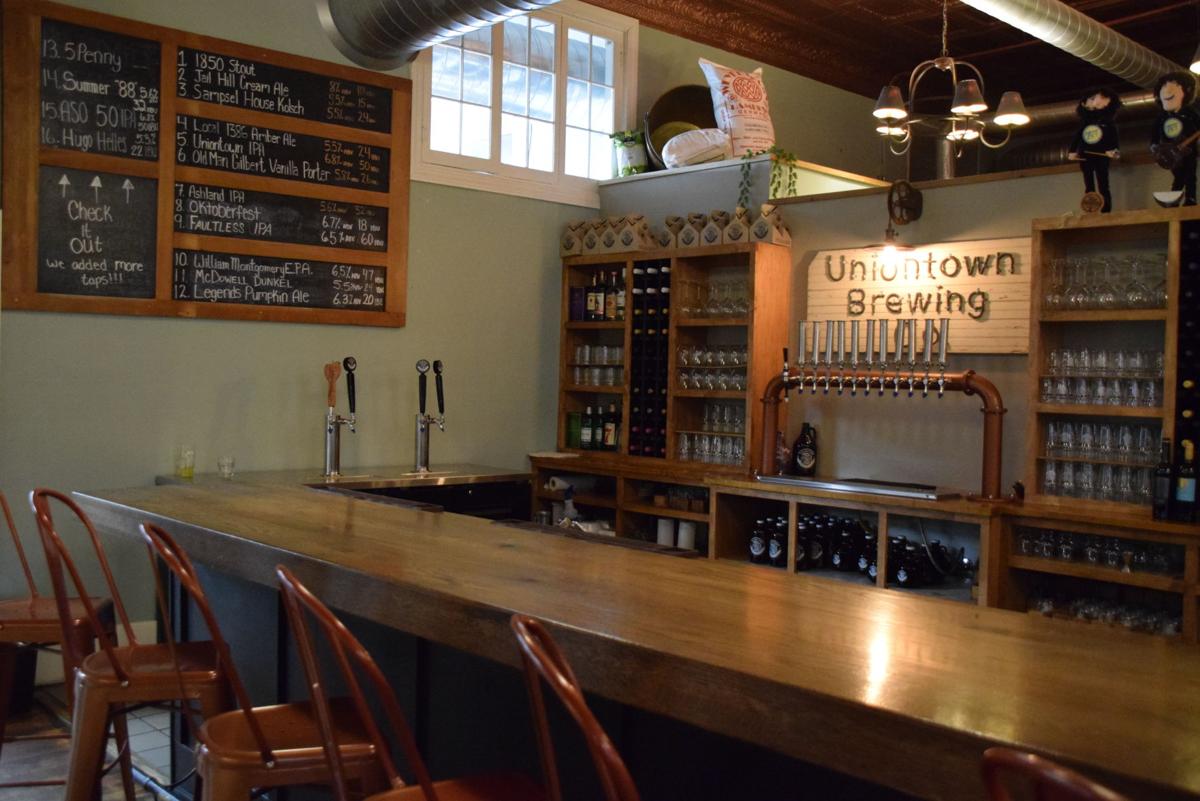 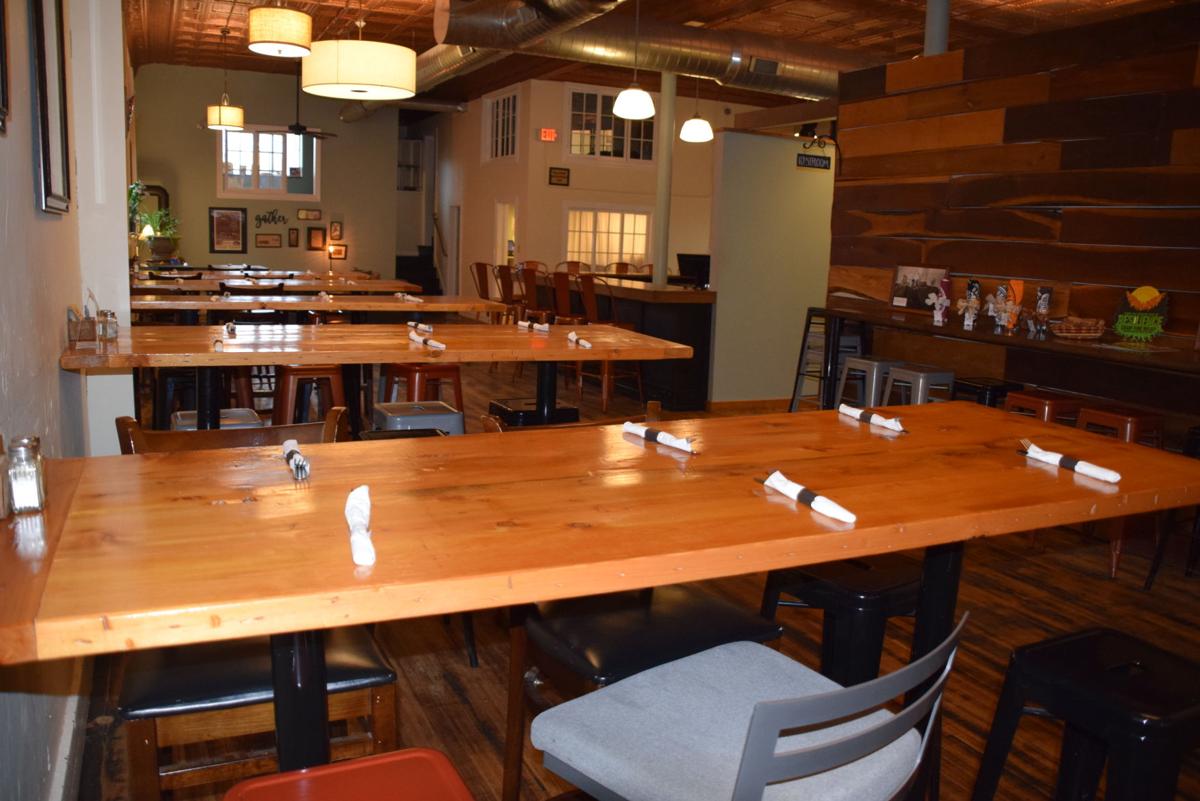 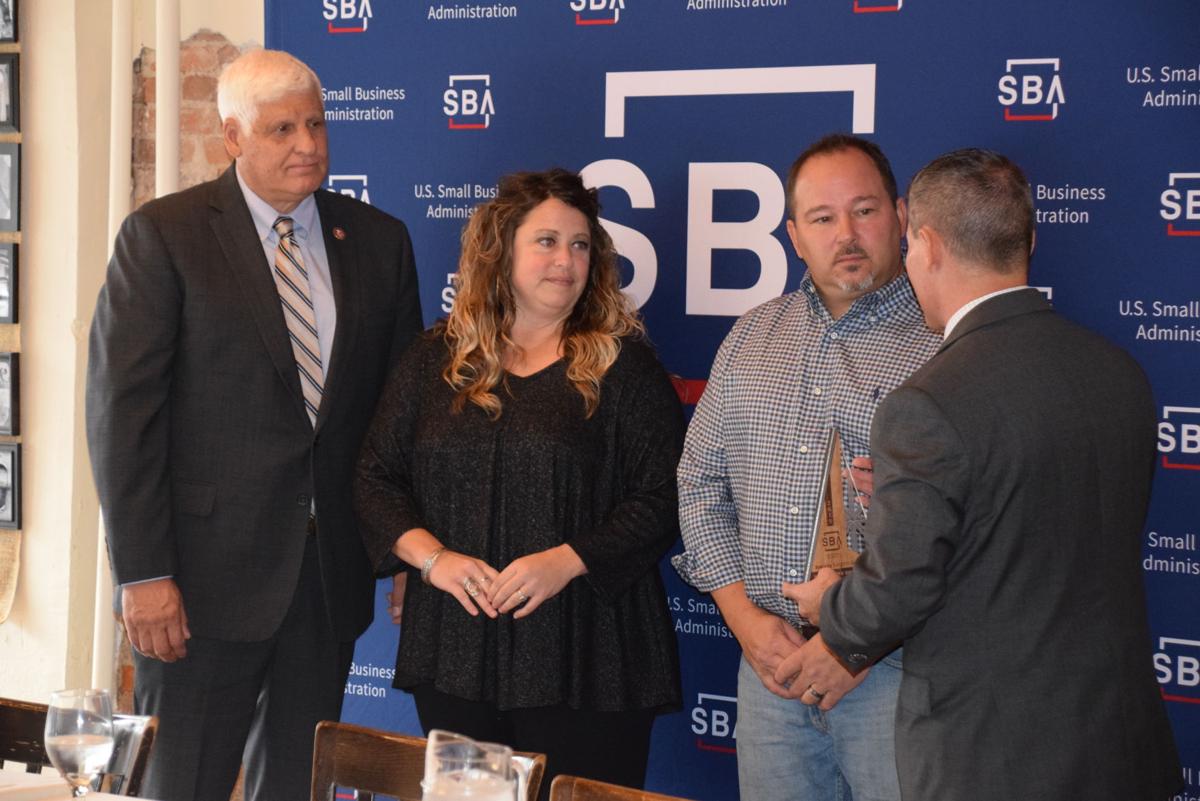 "And as a result of what you've done, you've not only revitalized a building, you've helped revitalized the downtown. Because now all these other folks -- those potential investors and others who had these thoughts and dreams of what could be -- you make it a lot more easier (for them.)"

The mayor congratulated the Ashland couple, saying he couldn't think of "better people" to receive the award. Two years ago, he said, he might have described downtown as "quiet" most Saturday mornings and seen most of the lights in downtown turned off on Wednesday evenings.

"Now, you have to look for a parking spot," Miller said.

State representative Mark Romanchuk recognized this, too. He doesn't live in Ashland, but visits often, he explained.

He pointed out that Ohio is one of the cheapest states to start a new business. The initial steps can be done with $99 in about 24 hours, he said.

As a result, the state has seen a 55 percent increase in small businesses in the past ten years, he continued.

During Friday morning's presentation, the Reynolds were presented with a trophy and a senate commendation from senate president Larry Obhof.  Dozens of community members attended the event, and many stayed afterwards for a round table discussion with SBA, elected officials and economic development representatives.

"We're so thankful to be downtown," said Anna Reynolds. "That's what we were looking for."

She remembers sitting at home with her husband, Doug dreaming about this type of business. Seeing how the community has supported the business, she says she's been "blown away."

Both she and Doug thanked the staff and everyone who "has lifted us up."

"It takes a community," Reynolds said.