Editor's note: This story is part of a series addressing the issue of food insecurity in Richland County. The series will continue throughout 2017 and feature interviews with those working to mitigate the problem and the obstacles they encounter.

MANSFIELD -- The building at 359 W. 4th St. that housed E&B Market is undergoing extensive renovation and will be home to a grocery store once again. Owner Karamjit Bhullar, of Ontario, said it will be a full-service supermarket that offers fresh produce, meat, deli, hot foods, and other products. 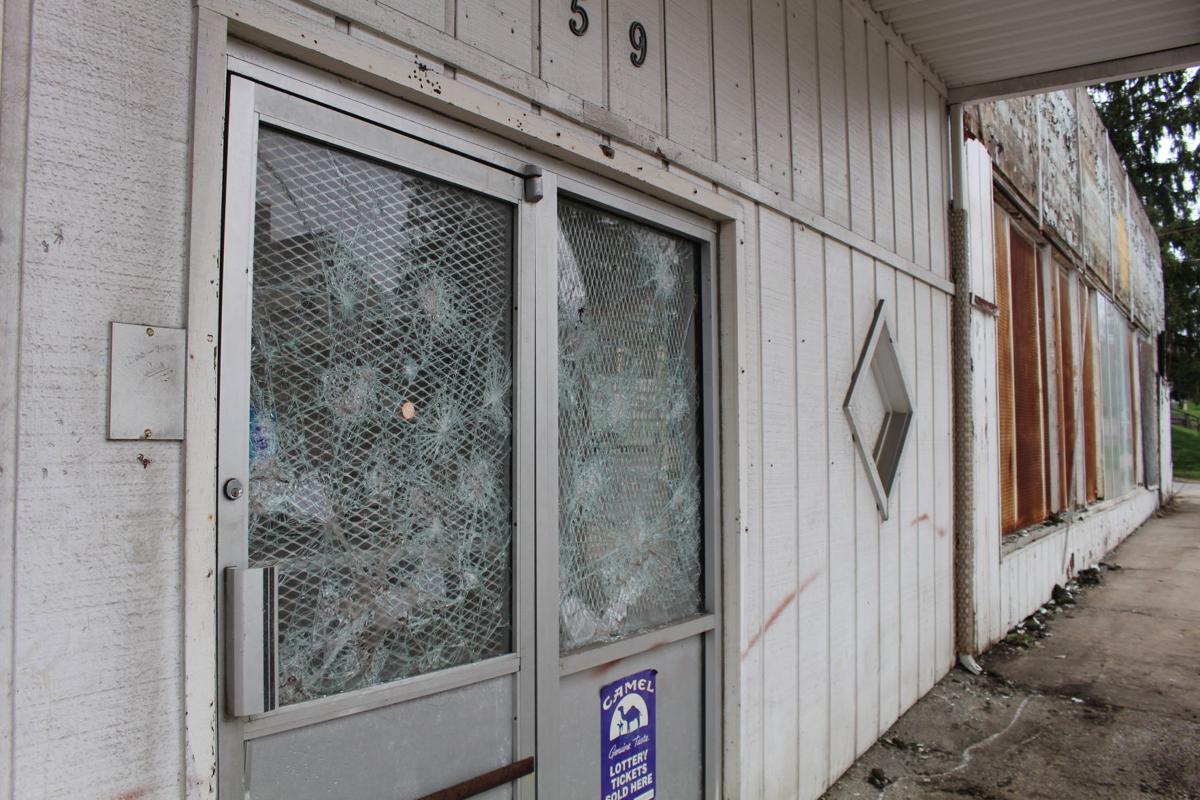 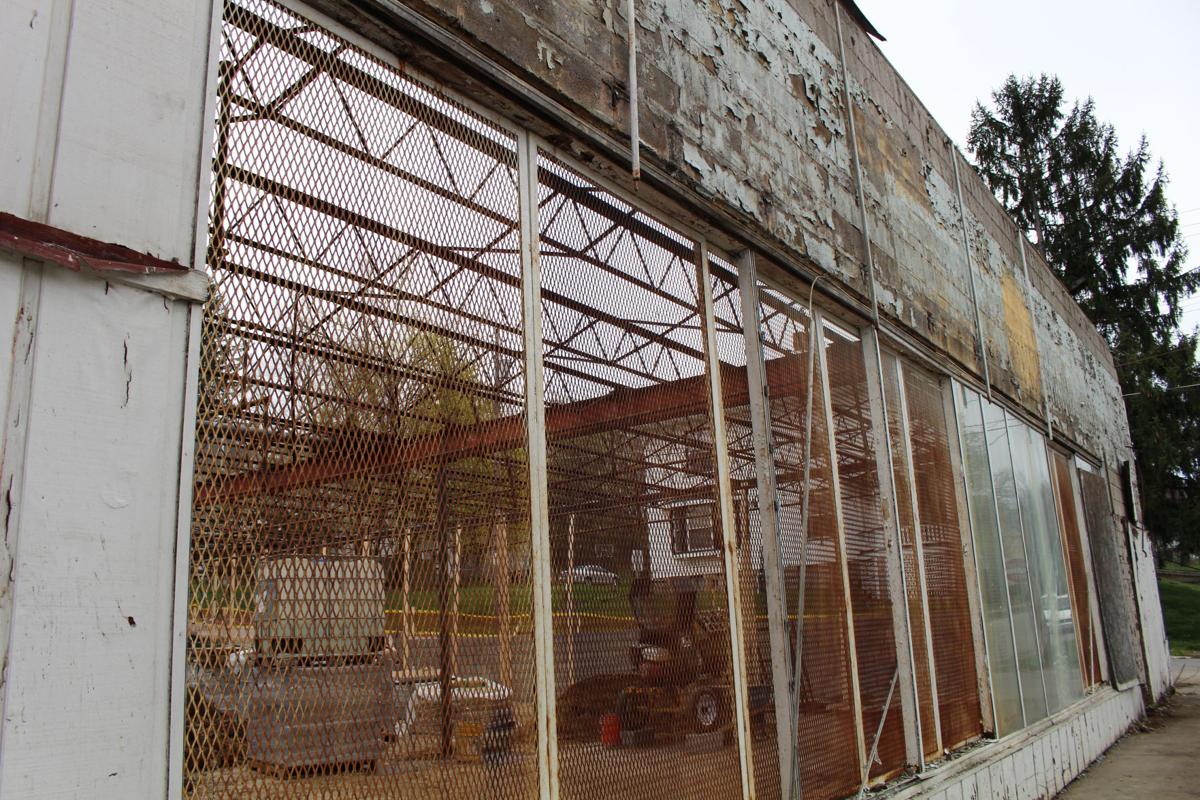 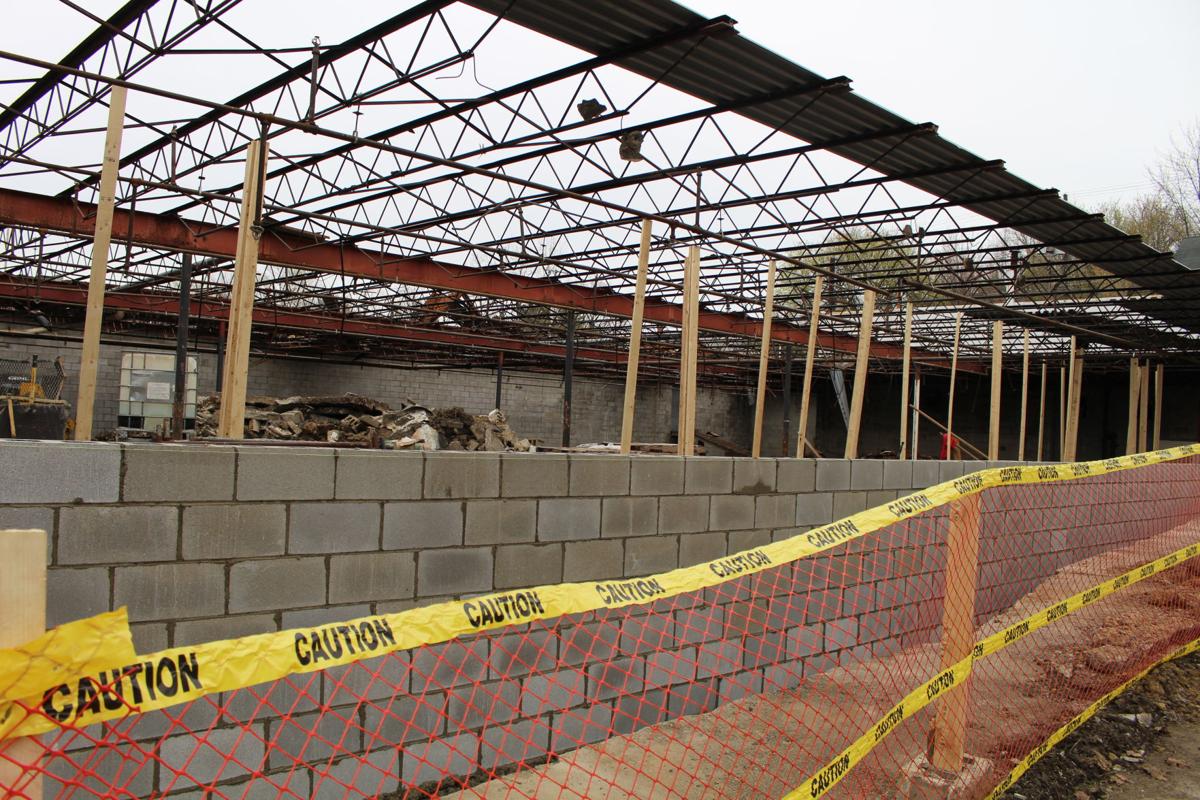 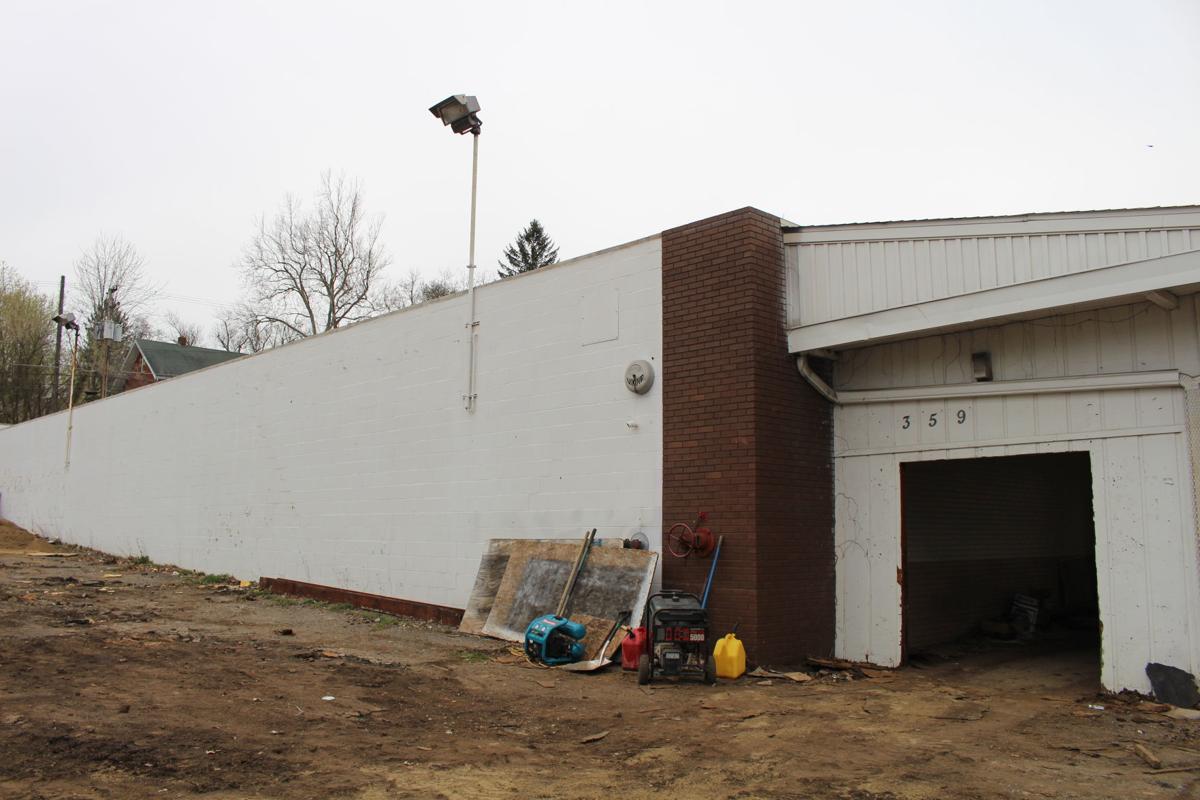 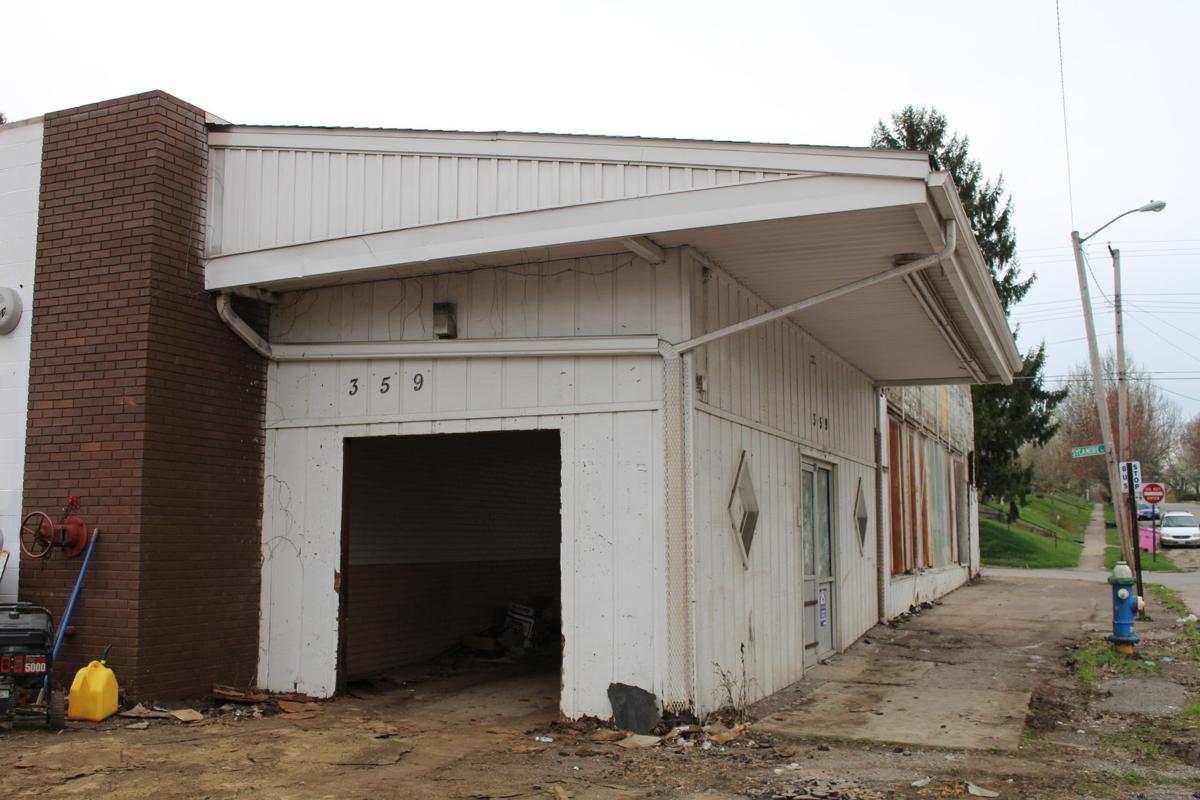 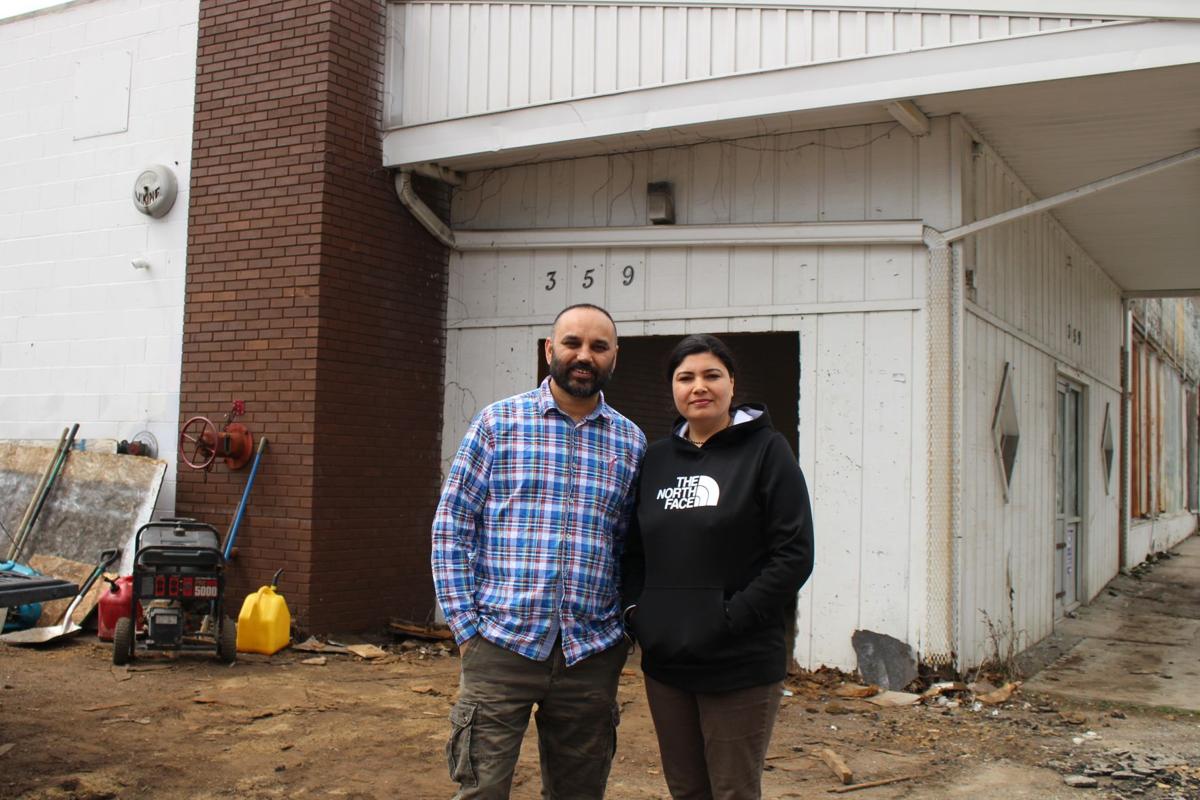 Karamjit and Varinder Bhullar, husband and wife, stand in front of the former E&B Market on West Fourth Street, which is currently undergoing renovation and is expected to open as K.V. Market later this year.

K.V. Market on West Fourth Street is expected to open by October of this year.

Karamjit and Varinder Bhullar, husband and wife, stand in front of the former E&B Market on West Fourth Street, which is currently undergoing renovation and is expected to open as K.V. Market later this year.

"I think we want to do it as an express supermarket, where people can have a convenient store kind of experience," he said.

The store will be known as K.V. Market, derived from his name (Karamjit) and his wife's name (Varinder).

The Bhullars bought the building in November 2016 and had to wait for the weather to break before the renovation process could begin. The 13,000-square-foot building is in need of a new roof and a new wall on the west side, he said. By the end of the project, only 10 percent of the building will be original.

A dock will be added in the rear of the property where trucks can back in and unload products.

The parking lot on the east side of the property will also be repaved. Bhullar said he intends to buy a vacant lot on the other side of an adjacent alley that connects Fourth Street and Dickson Avenue to make room for additional parking.

The Bhullars currently own the Sunoco gas station on Lexington Avenue.

The Bhullars moved to the area from Canada in 2010 -- long after E&B Market closed.

Bhullar wasn't very familiar with the market's history, though he did mention that he's seen "The Shawshank Redemption" many times. The market was portrayed as the Food-Way Grocery store in the classic film featuring Tim Robbins and Morgan Freeman. Both Freeman's character, Red, and another character, Brooks, bagged groceries in scenes at the facility.

Many local residents and community leaders have voiced their support of this project.

Tony Chinni, community development manager with North End Community Improvement Collaborative, is among those happy to see it come to fruition.

He said Bhullar approached NECIC after hearing about its North End Community Economic Development Plan, a resident-driven guide for all future redevelopment and planning on the north end.

Chinni noted what a benefit this market will be to the neighborhood, especially considering that census tract six -- where the market is located -- is considered a food desert by the United States Department of Agriculture's standards.

The USDA defines food deserts as "parts of the country vapid of fresh fruit, vegetables, and other healthful whole foods, usually found in impoverished areas. This is largely due to a lack of grocery stores, farmers’ markets, and healthy food providers."

The store is expected to be open by October.

Hunger in the Heartland: What locals are doing to increase access to healthy food

In this year long series, reporter Emily Dech gives readers an understanding of food insecurity in Mansfield and Richland County and some of t…