MANSFIELD ─ Shannon Volz and Cody Lamb talked about starting their tattoo business for 10 years ─ even before they entered the industry.

In February, the cousins fulfilled their dream by opening Outer Mind Creations with Travis Buckner, their apprentice. The tattoo studio is located at 582 Park Avenue West in Mansfield. 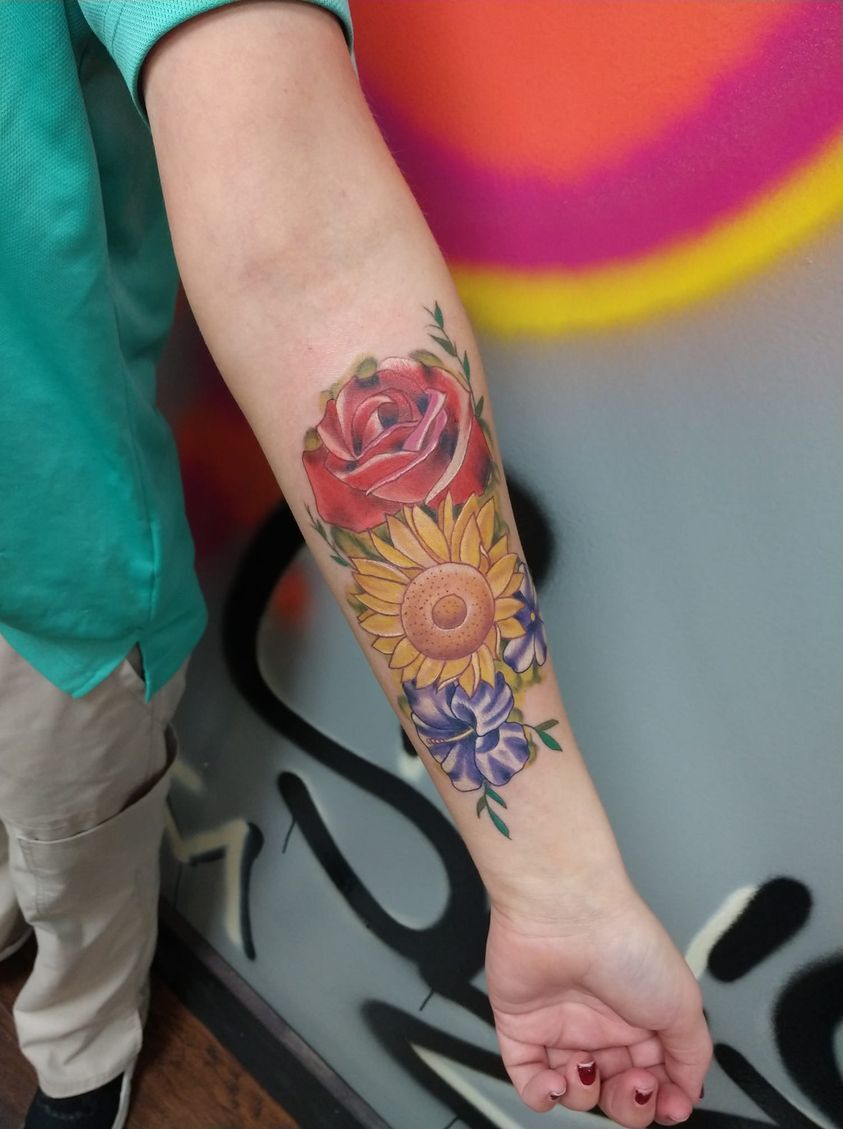 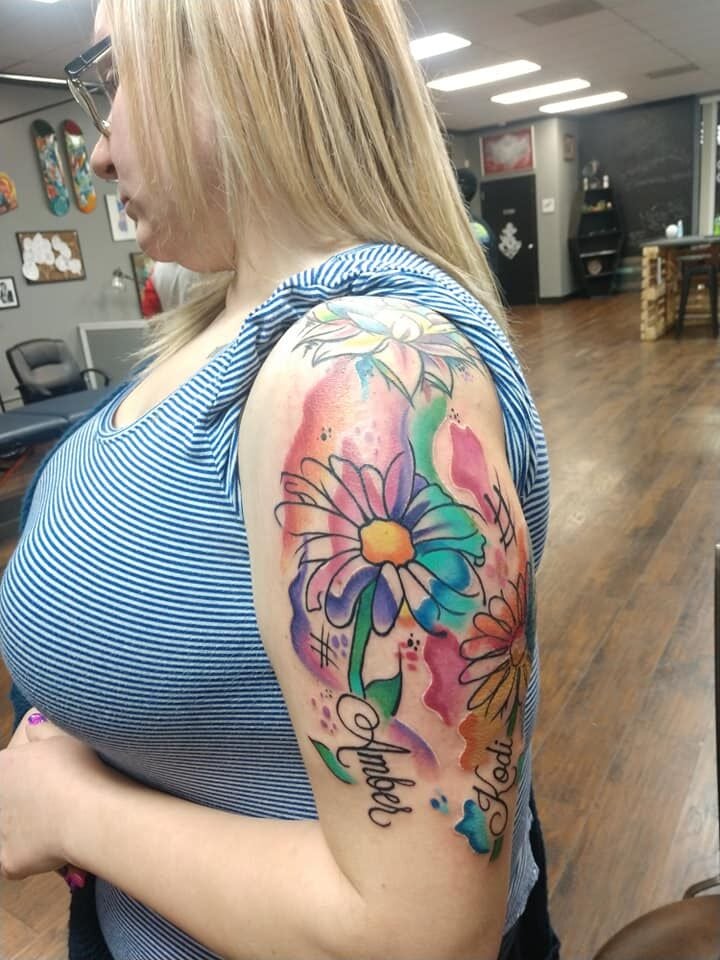 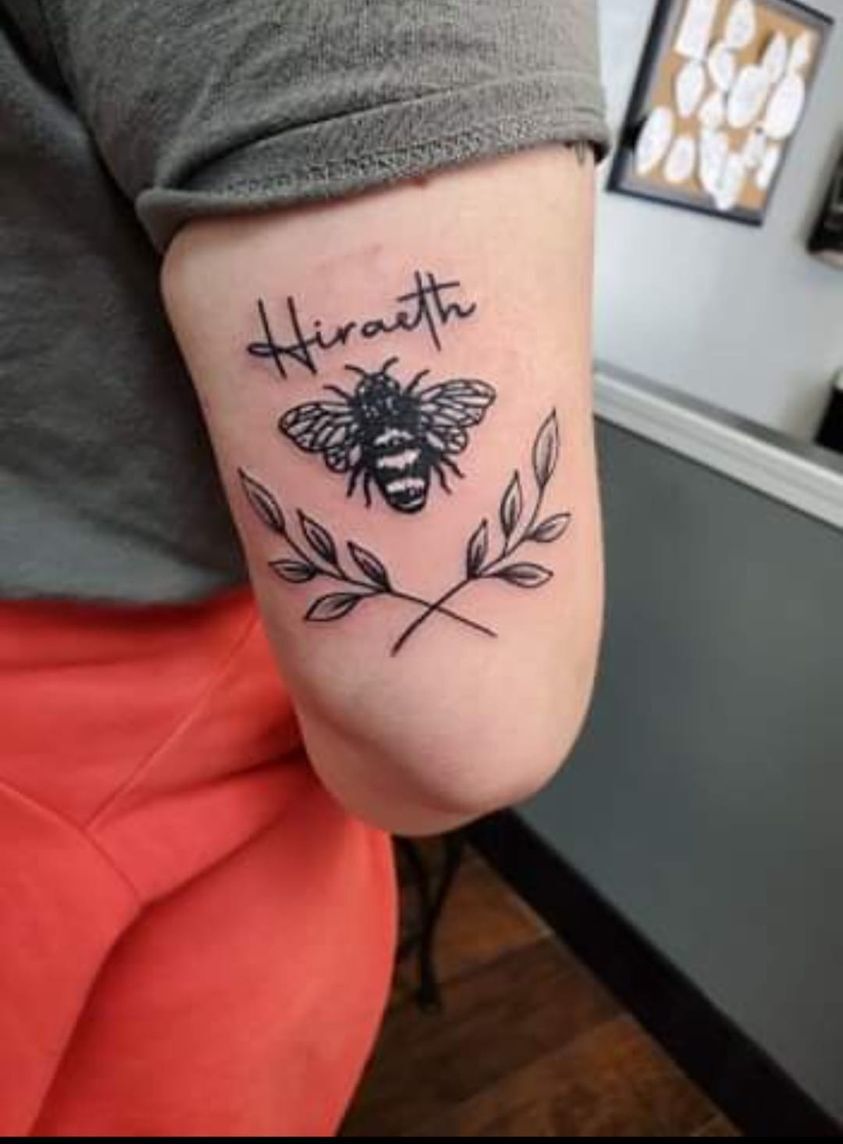 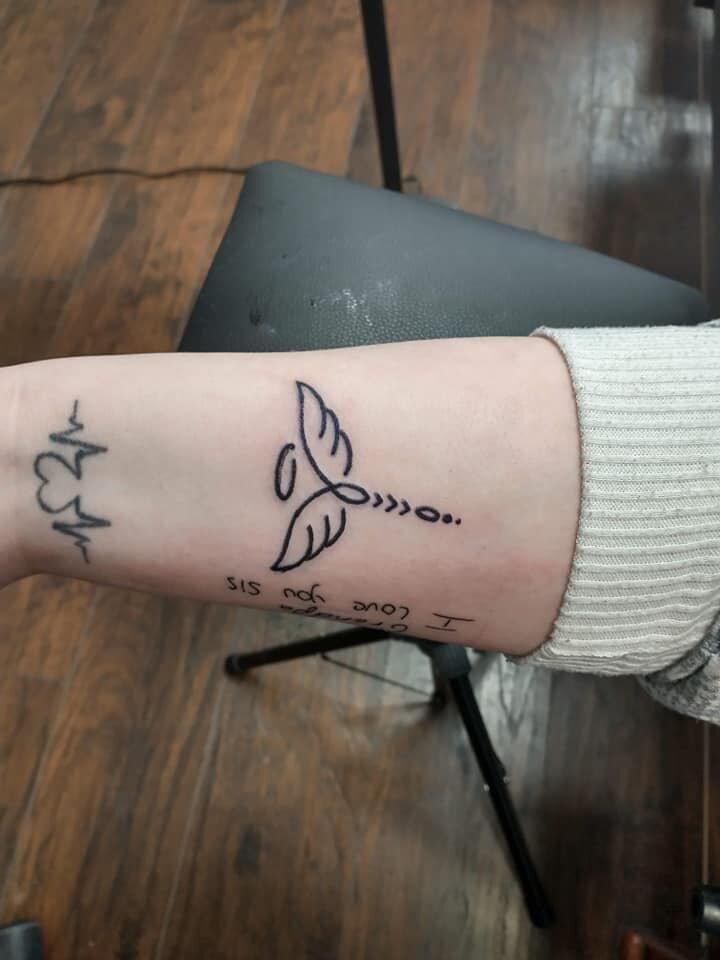 Volz, who started tattooing in 2013, said he got into the field through graffiti. His painting companion, who was a tattoo apprentice, talked him into becoming a tattoo artist. Lamb bought him his first tattoo machine and was the first “customer.”

“I tattooed him at my house and it was horrible,” Volz said with laughter.

He eventually got an apprenticeship and learned the right way to do the work. Over the years, he has won multiple awards at Inkfest Tattoo and Arts Convention, including first place for the best color award and Neo Traditional tattoo award.

After much persuasion, Volz brought Lamb into the industry. A few years later, they got Buckner on board. Lamb said he has been passionate about drawing and painting since he was a child. When Volz started the apprenticeship, Lamb also began learning about tattoos and got interested in them.

For these tattoo artists, the best part of the job is to see what their artworks can bring to people. Even a small design could mean the world to a customer.

“Whether it's like a memorial tattoo or just something you've taken hours drawing and you watch it come to life on their bodies. They're excited about it,” Volz said. “That's the main thing. That's what makes you want to keep doing it.”

He recently tattooed a cancer survivor’s body. Volz said the lady battled with breast cancer off and on for several years, having both breasts removed and other surgeries. He put a design with roses and ribbons on her upper chest.

Lamb said he helps people move on for different things with his works. He has done tattoos to cover self-harm scars. He has seen how comfortable customers were with themselves after getting a tattoo. Some of them even cried happy tears.

“They get up and they just kind of stand there … look in the mirror for a solid five minutes and they come back. And you got the watery eyes,” Lamb said.

Volz said getting a tattoo sometimes means a closure to customers. They finally lift the weight off their shoulders and continue with their lives. And he, who spread the magic, is humbling to be part of the process.

“That's the difference between this type of job and a normal 9-to-5. You can't bring those type of emotions to people when working a normal job,” he said.

Some customers were so excited about their tattoos and could not stop thanking the artists from when they left the booth to walk out the shop.

Due to the COVID-19 pandemic, Outer Mind Creations only provides its services by appointment. The three tattoo artists have different styles. Volz said he specializes in New School and Neo Traditional tattoos with bold and bright colors. Lamb has many works in a Neo Traditional cartoon style, while Buckner is interested in Traditional American tattoos.

Volz said the shop’s opening hours are flexible and they have been working with the customers’ schedule. Those interested in making an appointment can message the shop on its Facebook page.