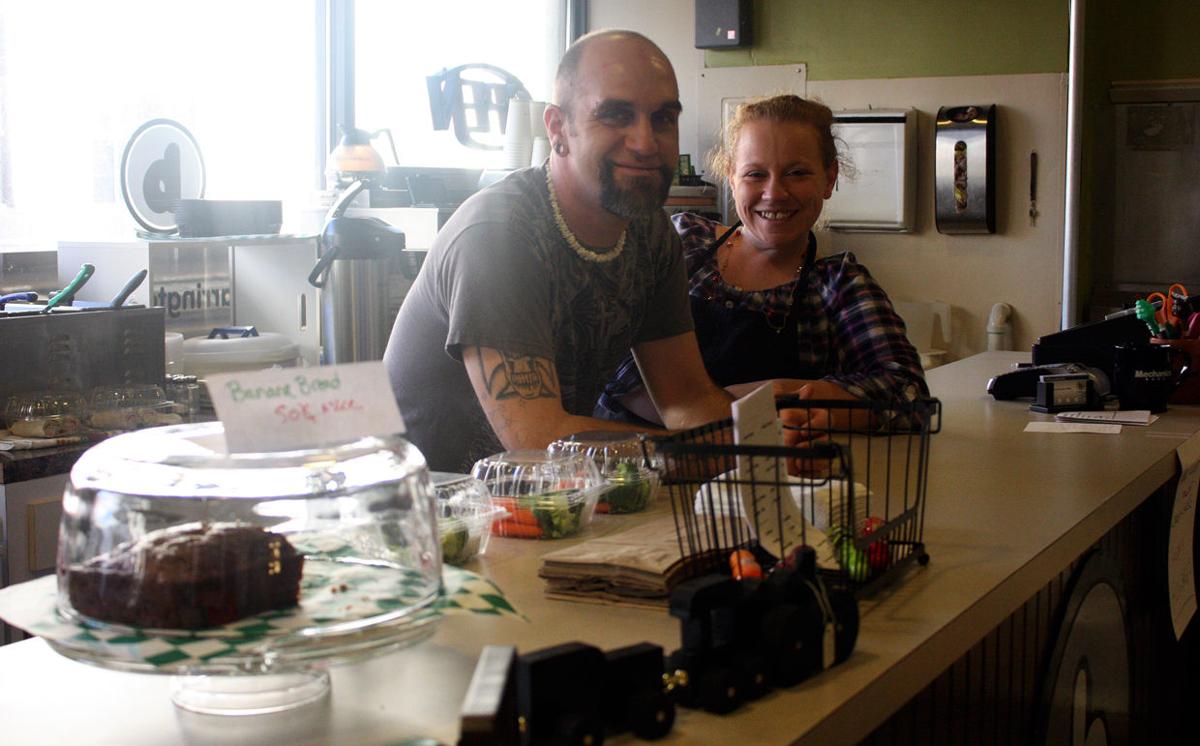 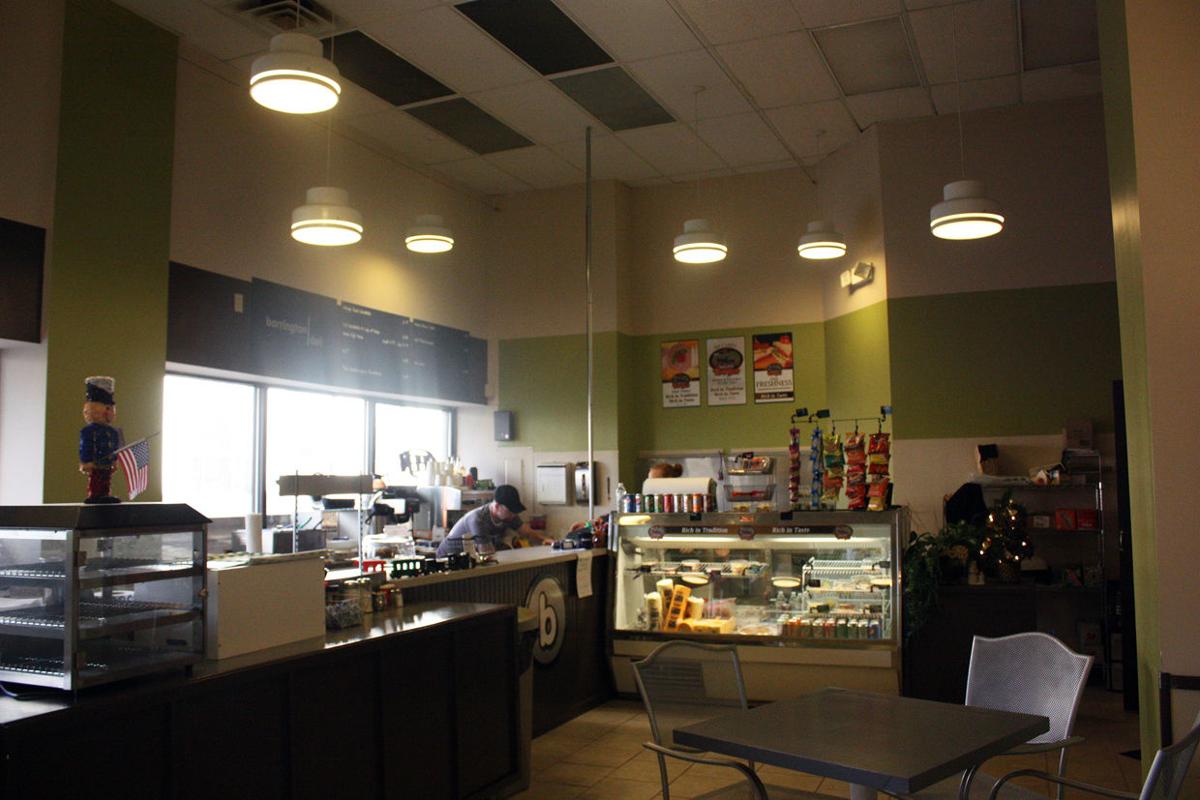 The Barrington Deli is open for lunch from 10 a.m. to 3 p.m. Monday through Friday, but new owners Chad and Brandy Monroe say they eventually hope to extend their hours to serve breakfast.

MANSFIELD, Ohio – Downtown Mansfielders ready for a fresh take on their lunch options have to look no further than the Barrington Deli, now under new ownership.

Nestled on the ground floor of the Barrington One building on Park Avenue West, next to Haring Jewelers, the deli is now owned by husband and wife team Chad and Brandy Monroe. After only a few weeks since their takeover, Brandy said business has already doubled.

“Every day gets better and better,” added Chad.

The couple discovered the Barrington Deli was for sale via a Craigslist ad. Chad said previously they were considering purchasing a paintball park, but after seeing the deli was for sale, he and Brandy decided that would be a better fit.

“We have a lot of knowledge in quite a few things, but we’ve always wanted to get a little restaurant of some type,” said Brandy, who previously worked at the Mifflin Inn in Ashland for 15 years. “I’ve always been passionate about food, and I love to cook and feed people.

“Plus I like to eat, so I know what tastes good,” she added with a laugh.

The Barrington Deli is open for lunch and offers soups, sandwiches and desserts. Everything is made fresh to order by Brandy, including vegetable trays, meat and cheese trays and turkey wraps. All of the deli’s sandwiches are lightly toasted, and hot sandwiches are also offered.

As part of their takeover, Brandy said they have already added a new sandwich to the menu called “The Hot One,” with Dijon mustard, hot pepper cheese, buffalo chicken, lettuce, tomato, and light mayonnaise on lightly toasted bread.

“It’ll get you to buy that drink with it,” she teased.

The deli also offers a “build your own sandwich” option that comes with a pickle spear, a brownie bite, and a choice between potato salad, macaroni salad and coleslaw. All the meats and soon all the cheeses at the deli are gluten-free.

“It’s better tasting and healthier for you,” said Brandy.

Currently the Barrington Deli is open Monday through Friday from 10 a.m. to 3 p.m. but the Monroes said they eventually plan to extend their hours to include breakfast. In January, the plan is to add breakfast sandwiches and muffins to the menu, and the couple is learning how to use their espresso machine to make lattes.

“We also want to offer meat and cheese by the pound eventually, like a regular deli would,” said Chad. “And our goal is ultimately to be able to utilize our to-go window, so we have people outside and inside getting served.”

For now, the goal of the Barrington Deli is to remind people that they are here, open and ready to serve customers. While their target audience is downtown Mansfield, Chad said the deli hopes to expand their clientele even further.

“We’ve heard from a lot of customers that downtown needs something like this,” said Chad.

“And we like the community, we want to help better it,” added Brandy. “We’re excited to be part of that.”