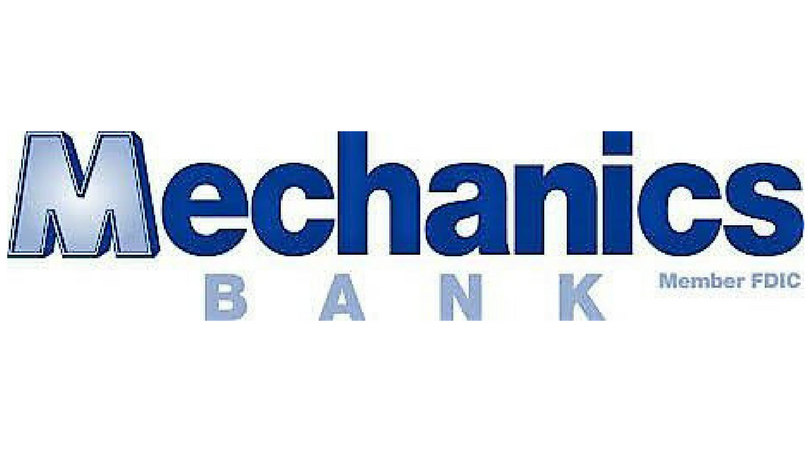 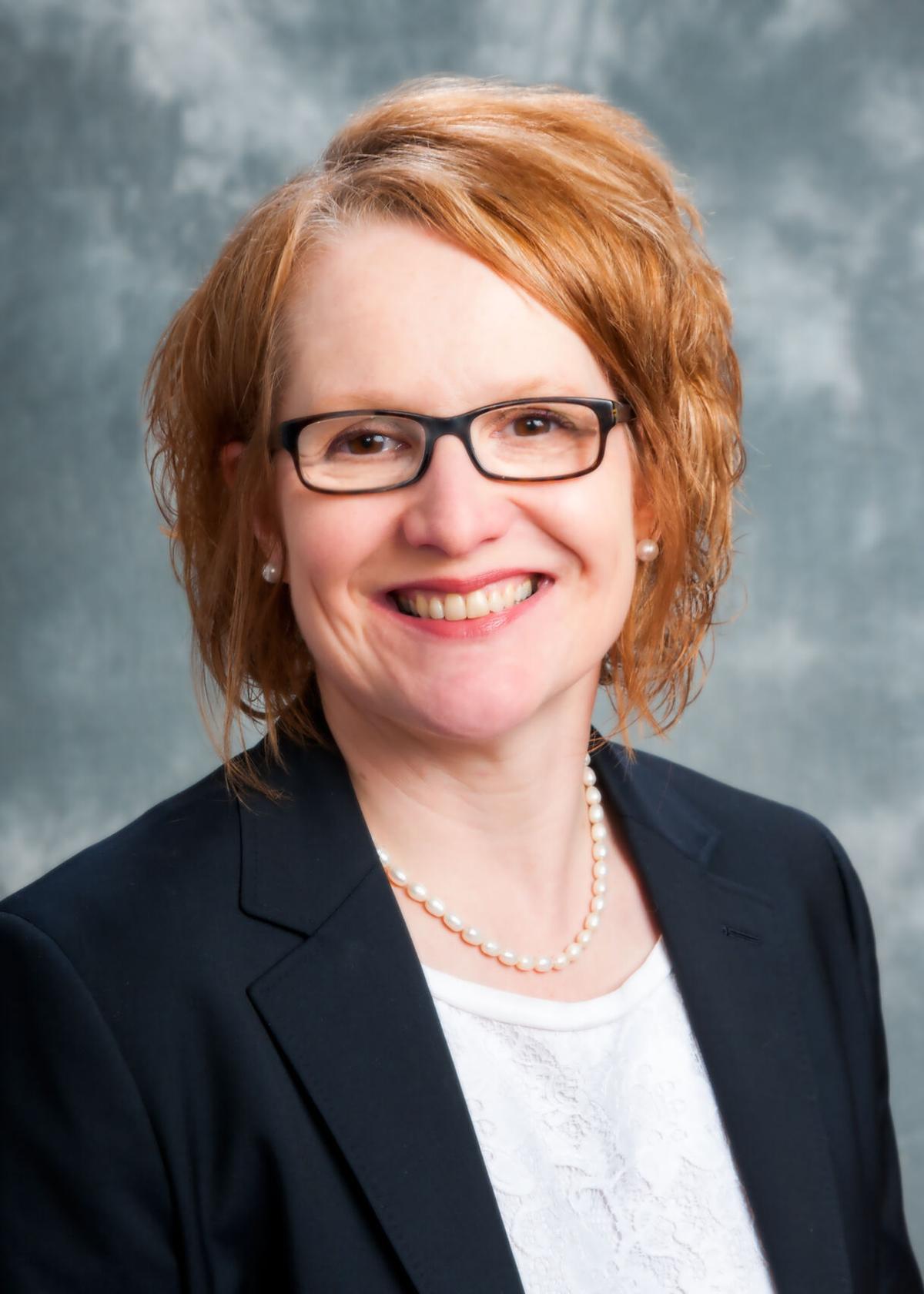 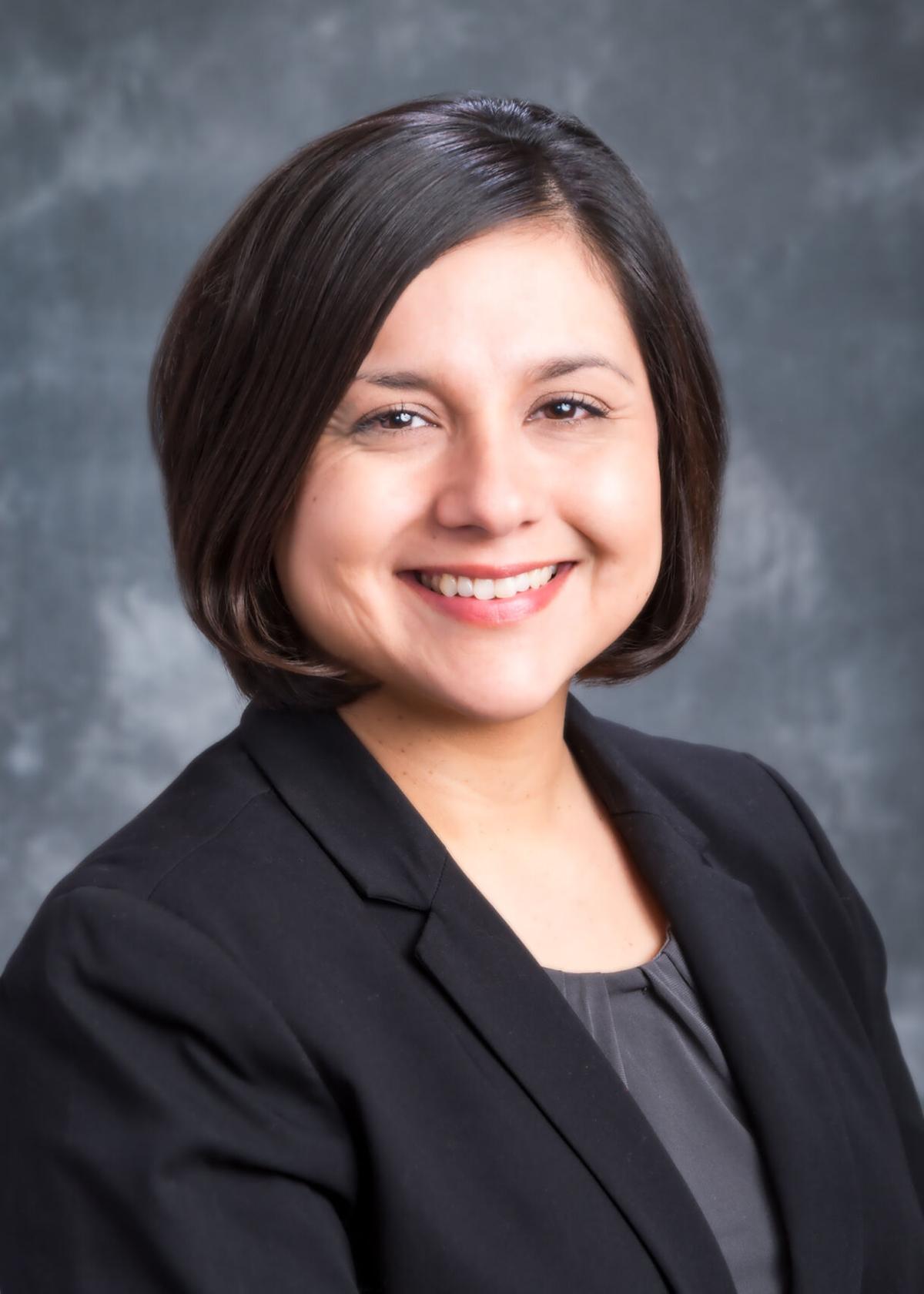 -- Karin DeSanto has been promoted to branch manager of the Clear Fork office.

DeSanto joined Mechanics in 2010 as a customer service representative and was promoted to customer service specialist. Karin later served as a senior CSS and CSS coordinator, and most recently, assistant branch manager. She completed a banking apprenticeship in Germany and holds an associate’s degree from Baker College.

DeSanto received the James A. Courtney Award in 2017.

-- Angie Williams has been promoted to lead branch manager at the Lexington office. Angie joined Mechanics in 1999 as a customer service representative.

Williams later served as an operations specialist, senior CSR and assistant branch manager. Most recently, Williams served as the branch manager at the Clear Fork office.

Williams received the James A. Courtney Award in 2012.