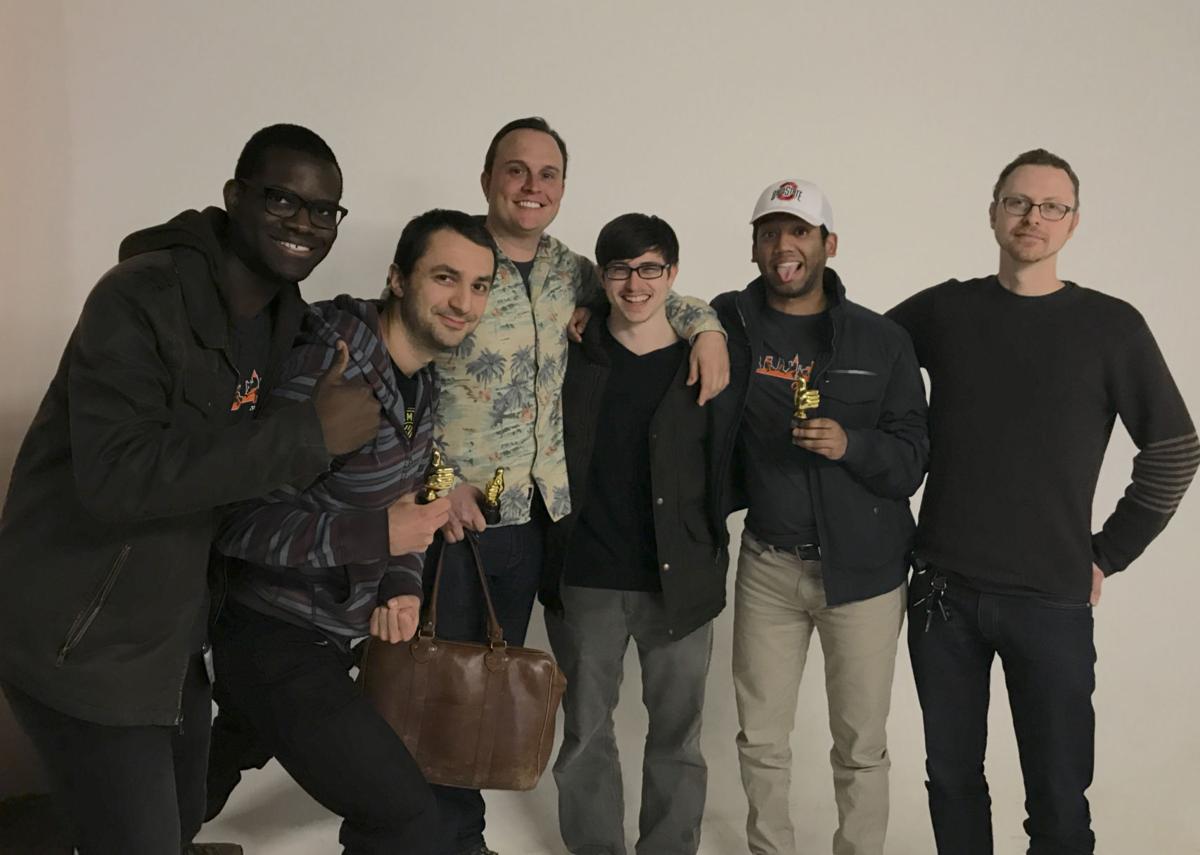 These individuals, including Cameron Haring of Mansfield, were part of the winning team at the Columbus Startup Weekend, which took place from Feb. 9 to Feb. 11. 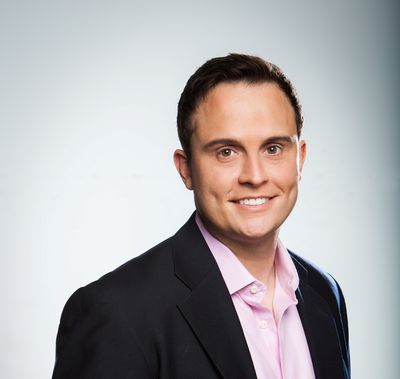 MANSFIELD – Typically starting a business takes months, but this past weekend, five Richland County residents participated in a program that builds startups in only three days.

“It was great. I had been involved in the Columbus startup scene, but this was an eye opening and enlightening experience,” said participant Cameron Haring. “I was amazed in the amount of talent and enthusiasm.”

He was one of five individuals sent by Idea Works to participate in Columbus’s Startup Weekend Feb. 9 to 12, where teams were instructed to build and pitch a startup to a panel of judges.

Haring and his team of seven others, who were previously strangers, won the competition with their pitch for Coin Score, a startup that would collect and provide information about cryptocurrencies like Bitcoin. The website would offer an “at-a-glance rating” for each currency, similar to a FICO Score and could serve as the “go-to” place for people interested in cryptocurrencies.

“Despite all the news about cryptocurrencies and people who have made a fortune from it, there’s not an understanding of it and the general public would like to learn more about it,” Haring said, adding his team conducted surveys that validated this hypothesis. “Our angle was there’s a lot of curiosity around cryptocurrency, but not a great place to go and learn about them.”

Haring heard a Columbus man pitch the idea at a Friday night session and later connected with him to express interest in the concept. Others also joined in and they worked to create a demo version by Sunday.

When they pitched Coin Score, the judges were impressed.

“We chose that company because there was an immediate market opportunity for it. The cryptocurrency space is a hot market, and it was a company that was easy enough to execute, so it could be done, and if they don’t do it, someone will quickly,” said Falon Donohue, judge and CEO of Venture Ohio.

Since they won, Haring and his team are given some assistance to start their business, but on Monday afternoon, Haring hadn’t determined whether he and the others intended to do this.

“The weekend is more about the experience, but the other side of the coin, is they’re hoping people start companies,” Haring said.

Haring works from Mansfield as the senior global product manager for Thermo Fisher Scientific. He graduated from Mansfield Senior High before studying at Miami University and Vanderbilt University.

Another participant, Tracy Graziani went in with that same mindset. She initially looked at it as a “fun experiment,” but was surprised and motivated by what she and her group accomplished by Sunday night. Graziani’s group pitched a “one-stop shop” for starting a business called Venture Raptor.

Essentially a startup to help startups, Venture Raptor would provide a “simple, friction-less system” for individuals to start a business.

“I think it could be a business. We could actually do this,” she said “We could realistically roll this thing out in a month. I don’t know if we will, but we can.”

The group sent from Mansfield was sponsored by Idea Works, a co-working space in downtown Mansfield. The individuals involved hope to bring a Startup Weekend to Mansfield later this year.