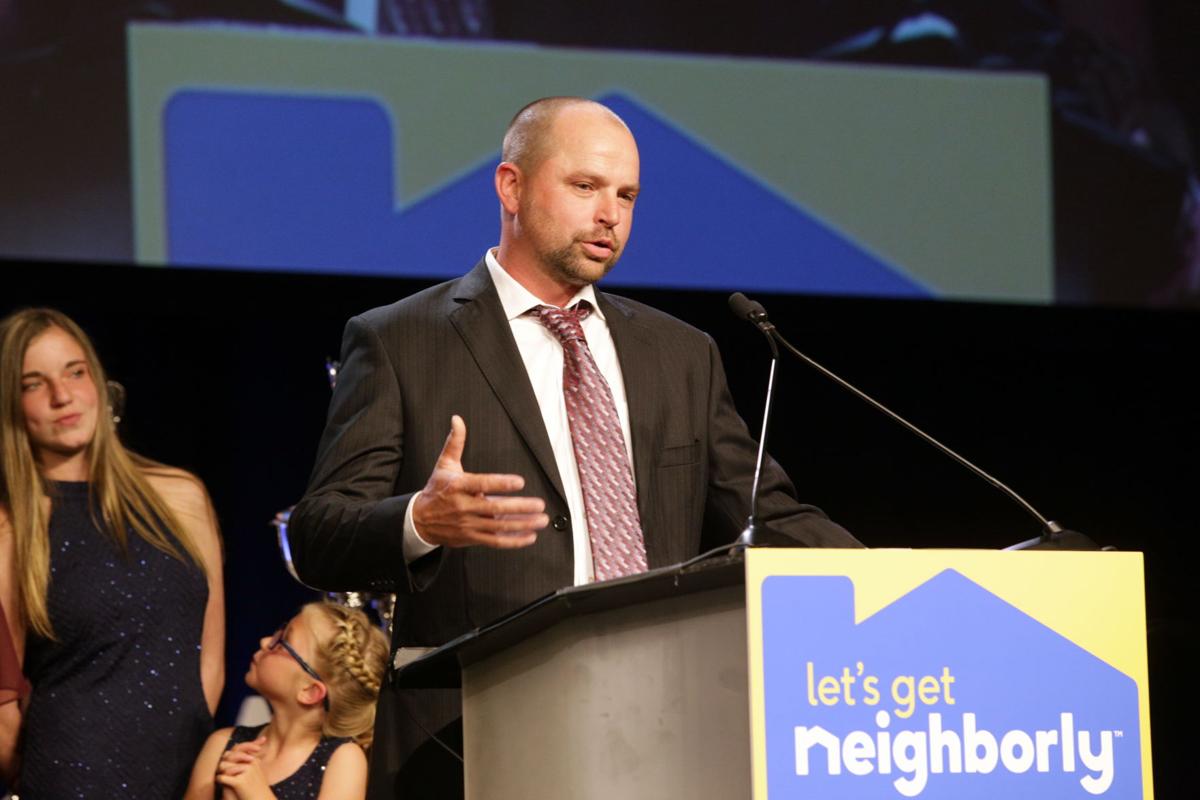 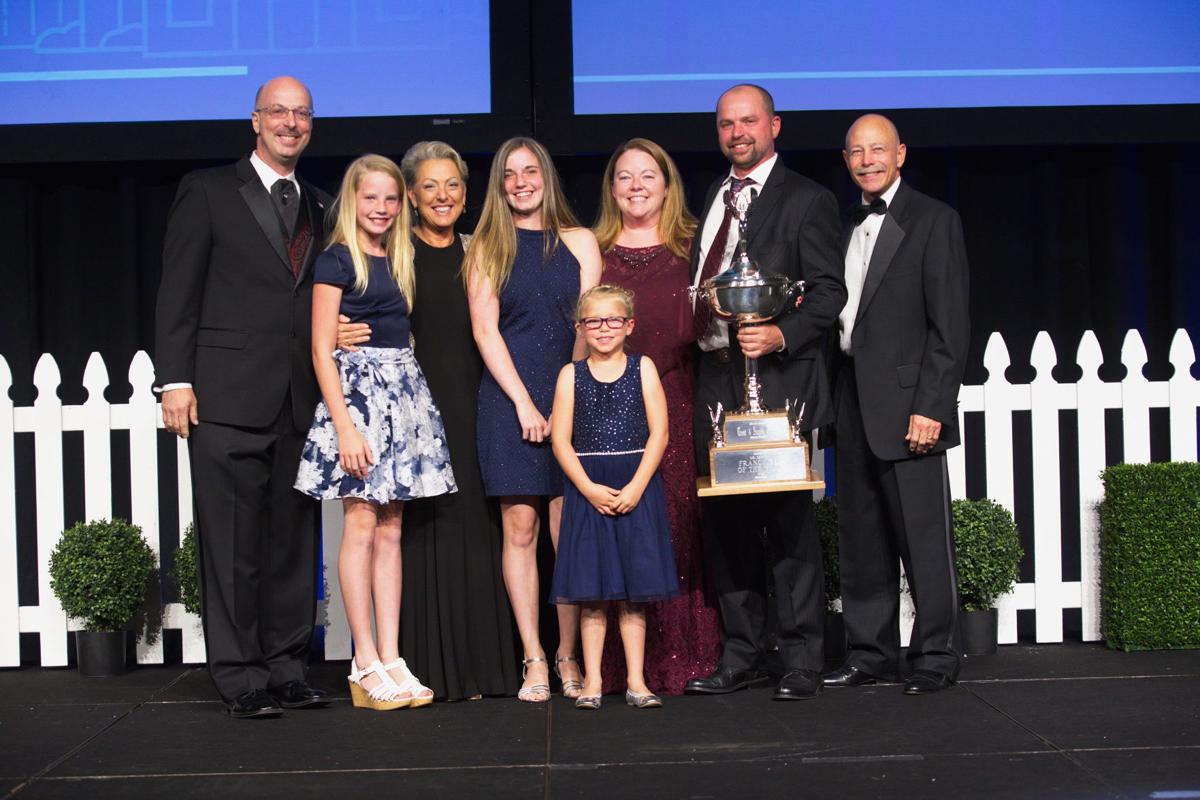 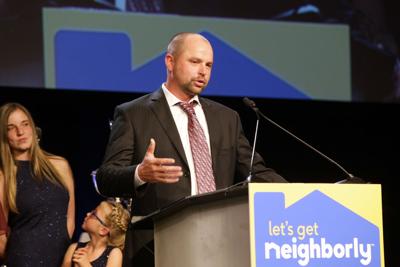 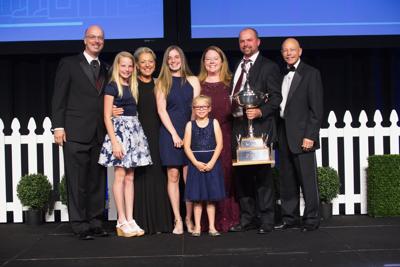 MANSFIELD – Owners of a Mansfield-based business were surprised to discover they are the recipients of two awards for their hard work.

The couple has attended the annual conference since opening their own Mr. Rooter location at 945 Trimble Rd. in 2008. They’ve seen other business owners receive the award, but they never imagined they would winners.

“You never see yourself getting the award,” Trent Dawson said. “The president had called me to tell me, and I asked, ‘Us – in Mansfield?’”

According to a press release, the Franchisee of the Year Award is the highest annual honor that a Mr. Rooter Plumbing franchisee can earn. It is presented to the franchisee that has consistently grown a model Mr. Rooter Plumbing business and had exemplary customer service, while developing a talented team of associates.

Meanwhile, the Top Gun award goes to the top 10 percent of Mr. Rooter Plumbing franchise owners across North America. The Dawsons have received this honor during five of their nine years in business.

The Mansfield couple opened their family-owned and operated business in 2008, after the plumbing company that Trent worked for began making cuts.

“I decided to look at starting my own business,” Trent said.

He found the Mr. Rooter franchise online, filled out an application and traveled to Texas to learn more about the brand.

“Then, we knocked on doors, sent out flyers, and we’ve been growing ever since,” he said.

The business now has nearly 20 employees who serve Richland, Ashland and Knox Counties. They are soon expanding into Wayne and Holmes Counties, too.

“It is such a great honor to receive these awards, and our team that works hard every day is a big reason why we were able to achieve this recognition,” said Trent Dawson. “Our success wouldn’t be possible without our amazing team of technicians, office staff and the outstanding support of our family.”

Mr. Rooter is a full-service plumbing and drain cleaning franchise with approximately 300 franchises worldwide. Established in 1970, Mr. Rooter franchisees provide services to both residential and commercial customers and is available to respond 24/7 with emergency services.

To get in touch with the Mr. Rooter Plumbing of Mid-Ohio, visit mrrooter.com/richland-county