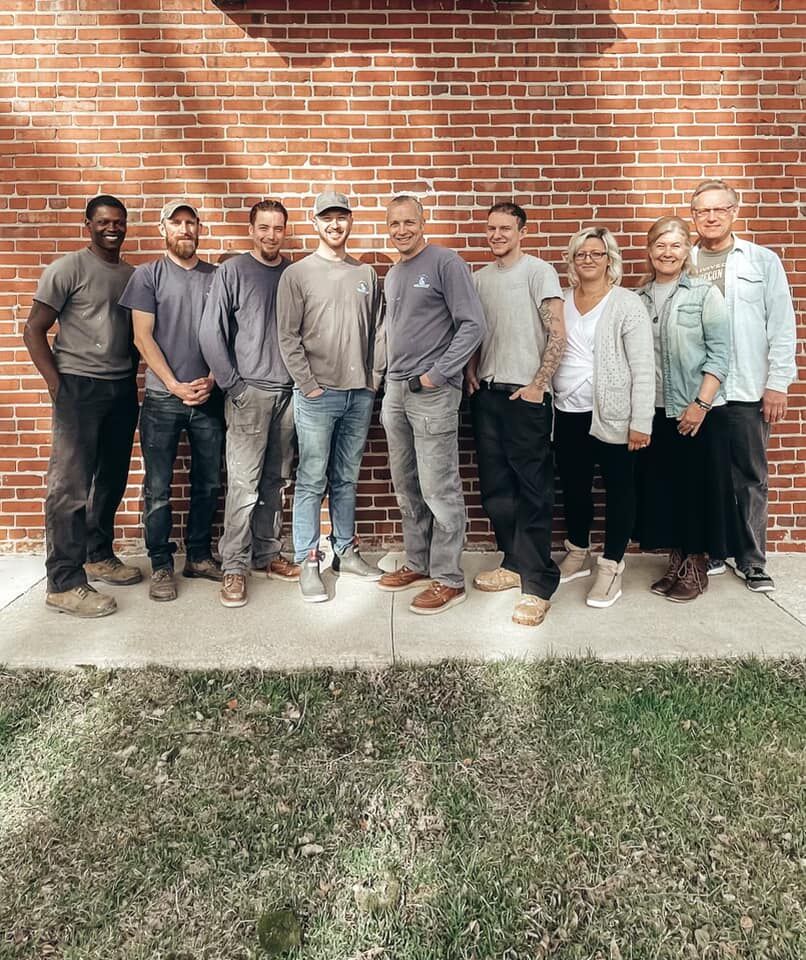 William Barber and his team at Alaska's General Contractor. 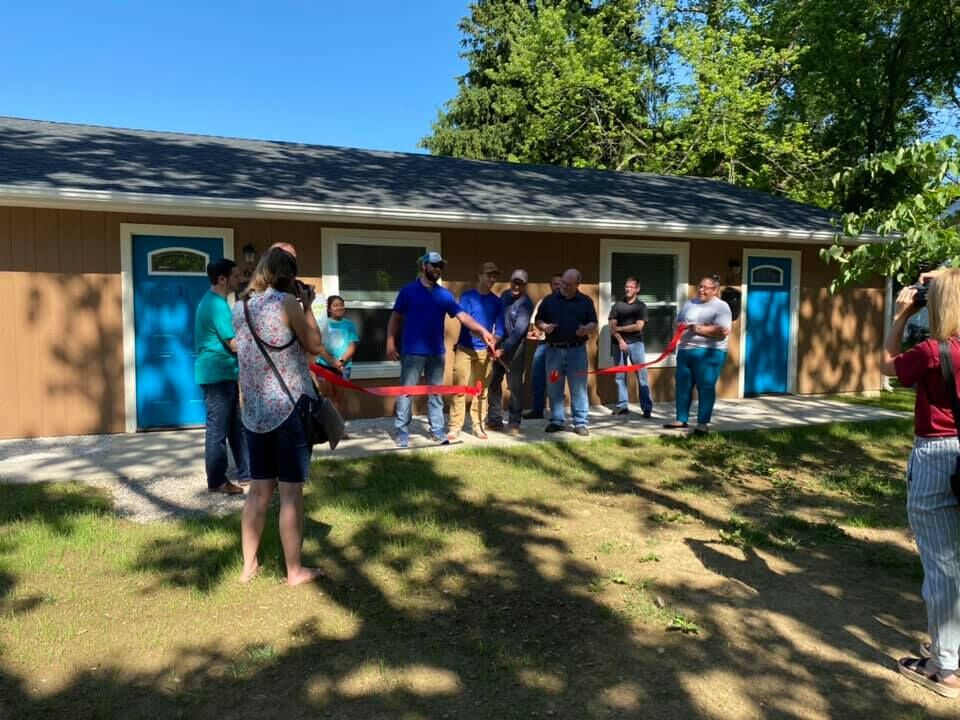 Real-estate developer William Barber moved to Mansfield in 2017 from Alaska. With three companies under his belt, he needed to build a personal relationship with a bank that was willing to do whatever it took to work with him.

Unfortunately, it wasn’t so easy in the beginning. He bought a nine-unit multi-family property and when speaking to some local banks in the area, they would not give him a chance because he wasn’t from around the area. At one point he even traveled down to Columbus to find a bank.

“I had to go through a third party lender on a property that should have been no problem getting a loan on,” Barber said.

After a long period of frustration, Barber received a referral from Chris Dirt Excavation to give a call to Travis Smith, a commercial banker at First Federal Community Bank.

“Chris and Travis have had a long-term relationship business for the last 15 to 20 years and he's like, ‘man, you’ve got to give them a chance, they're willing to work with you,” Barber said.

Barber was not disappointed. After his first meeting with Smith, he completed the project. Smith’s communication, flexibility and availability were all good signs that pointed Barber toward banking with First Federal for the long haul.

“ I can get a hold of Travis anytime I want. It doesn't matter what time of day or what time of night, and I don't have to go through 50 different loan officers or wait on the line to call to get a hold of one guy I'm trying to talk to,” Barber said.

Smith helps Barber mostly with refinancing in his company, Alaska's General Contractor. As cash buyers, Barber and his employees try to work with a bank that's willing to work with them to do cash-out refinance or a line of credit.

Now, after joining First Federal, Barber can buy the properties he wants, use cash out-refinance or pull out a line of credit in 30 to 60 days. He also has a fulfilling and trustworthy relationship with a local bank that understands the market.

“Travis, in particular, is who I work with mostly, and he's extremely personable,” Barber continued. “At First Federal, they’ll do just about anything they can within their power to make sure that you get the deal through.”

To learn more about the services First Federal Community Bank has to offer, check out their website for more information or call 419-562-7055.