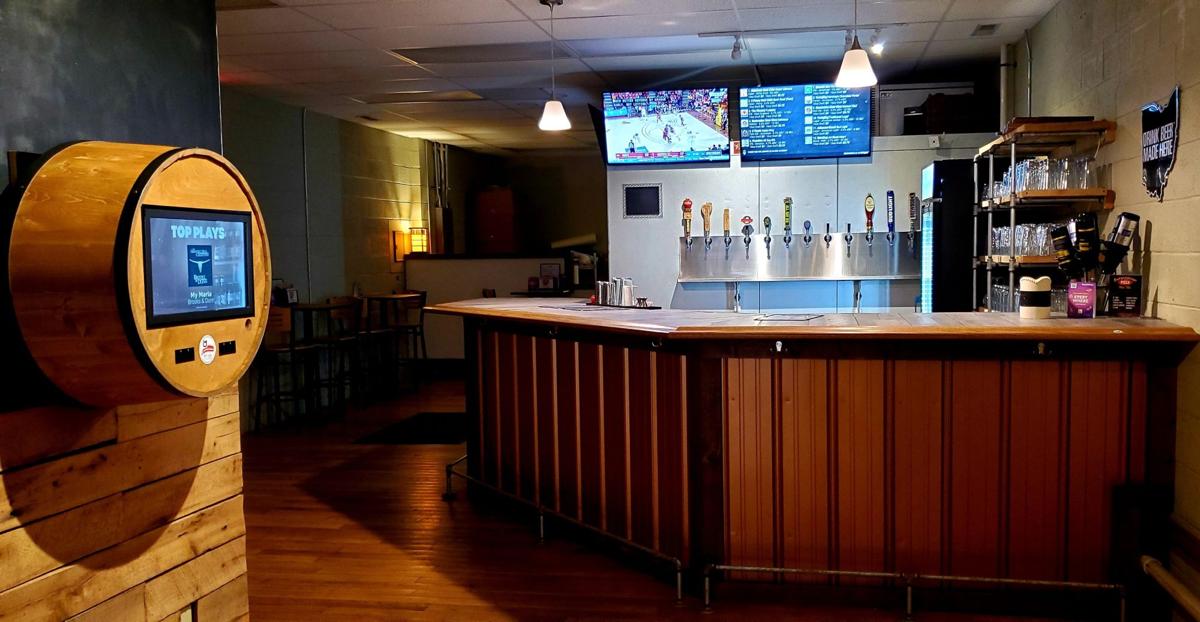 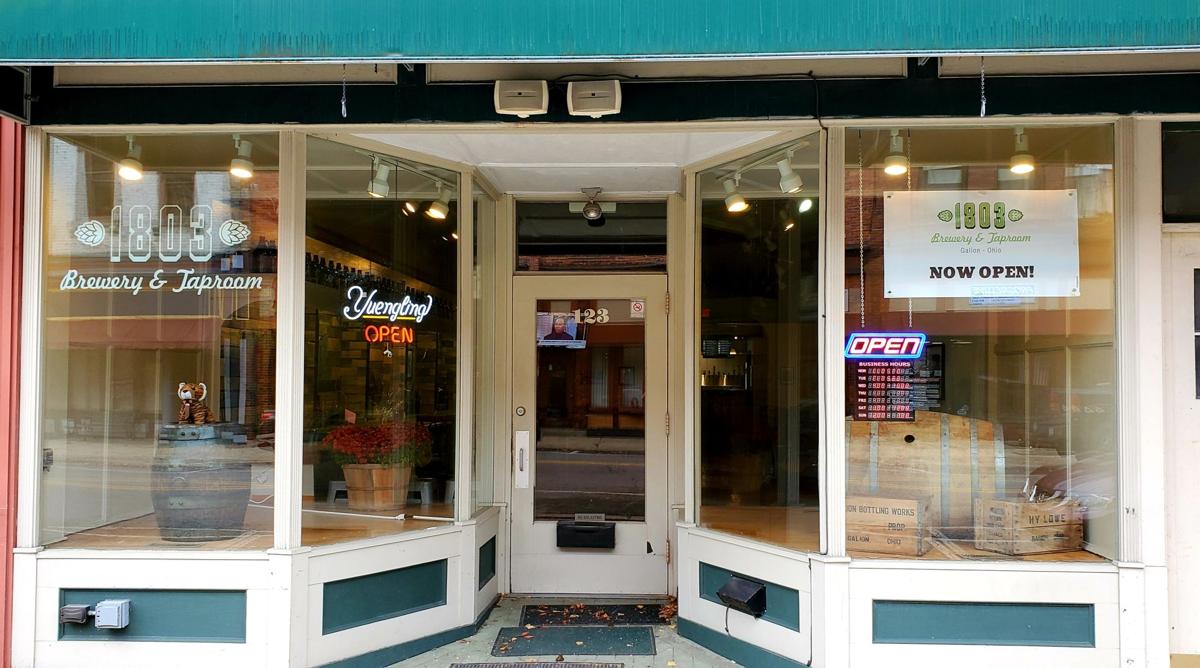 The grand opening event begins at 9 a.m. with a Bloody Mary and mimosa bar. Tours of the brewery will be offered throughout the day.

GALION — Galion’s brewing legacy begins a new chapter this year as the 1803 Brewery & Taproom arrives on the craft beer scene.

After an ownership change in early 2019, months of construction ensued to install a nano-brewing system in the back of the business. The brewery reopened in November and the crew is now preparing for an all-day grand opening celebration on Jan. 18.

“This has been a long time coming. It took a lot of people to help make this brewery a reality, so thank you to all our friends. We’re excited to bring quality craft beer to Galion,” general manager Shawn Woerlein said.

The town had several breweries in operation throughout the 19th century and prior to Prohibition, including Galion Standard and the Galion Brewing Company.

1803’s brewing system yields about 60 gallons of beer per batch. The first house beers in which customers will get to taste during the grand opening will be:

• Perfection Pale Ale, a pale ale that packs the hops

The brewmaster behind the beer is Garry “Murph” Murphy. He has been home brewing for more than three decades, creating and tweaking recipes. Murphy has been perfecting the Delaney Red for 10 years.

“We put a limited amount of the Delaney and the Willa on tap for a taste test recently. We received good feedback from customers and the brewing process has been long but rewarding,” he said.

The Perfection, another of his recipes, has been in development for the past six years. The blonde and wheat beers are both new recipes created by Murphy and Woerlein.

The grand opening event begins at 9 a.m. with a Bloody Mary and mimosa bar. Tours of the brewery will be offered throughout the day. Jimmy B’s BBQ will offer food from 4 to 10 p.m. and local band Crazy Gringos will perform from 8 to 10 p.m.

“We invite the community to taste our beers and check out the new atmosphere. We’re the only brewery in Crawford County and one of the few in this area,” Woerlein said.

1803 first opened in 2015 in Uptowne Galion with a concept of selling Ohio craft beer. It quickly became a neighborhood hangout spot for those who appreciated good beer. The business was then sold to a new ownership team in 2019. In addition to Woerlein and Murphy, the team consists of: John and Lori Bassett, Matt Echelberry, Trudy Kempf, and Sam Thacker.

“I look forward to the partnership with the other owners and with the community,” John Bassett said. “Our goal is to continue expanding this business. Ohio now has more than 300 craft breweries.”

In addition to the house beers, 1803 will feature guest taps from other breweries, one tap dedicated to hard cider, and two taps dedicated to domestic beer. Spirits made by the Iron Vault Distillery are also available, as well as various local wines and domestic bottles. Customers can still expect the occasional food truck to be parked out front, live music and other special events.

1803 Brewery & Taproom is located at 123 Harding Way East in Galion. Hours of operation are Wednesdays and Thursdays from 4-10 p.m., Fridays from 4 p.m.-Midnight, Saturdays from 11 a.m.-Midnight, and Sundays from Noon-7 p.m.

New business filings off to strong start in 2020

After another record-setting year in 2019, Ohio Secretary of State Frank LaRose today announced 12,069 new businesses filed in Ohio in January.

Donita Blasberg, is hoping the community can help her father out after a robbery occurred at their restaurant on 811 Ashland Rd.

MANSFIELD -- When Rick Taylor purchased the land for his new Hudson…

ASHLAND – In celebration of its 25th Anniversary, Ashland County Community Foundation is calling on local charitable organizations to dream big.