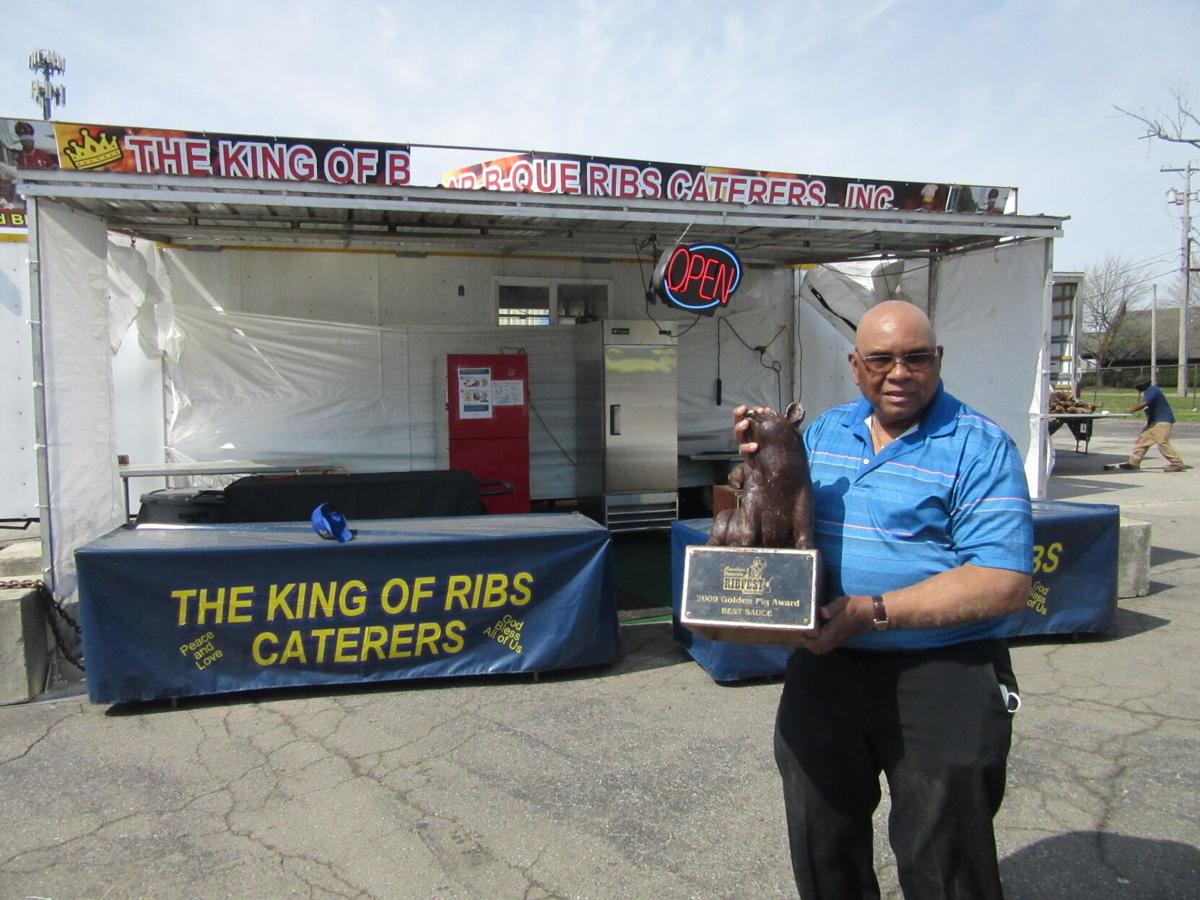 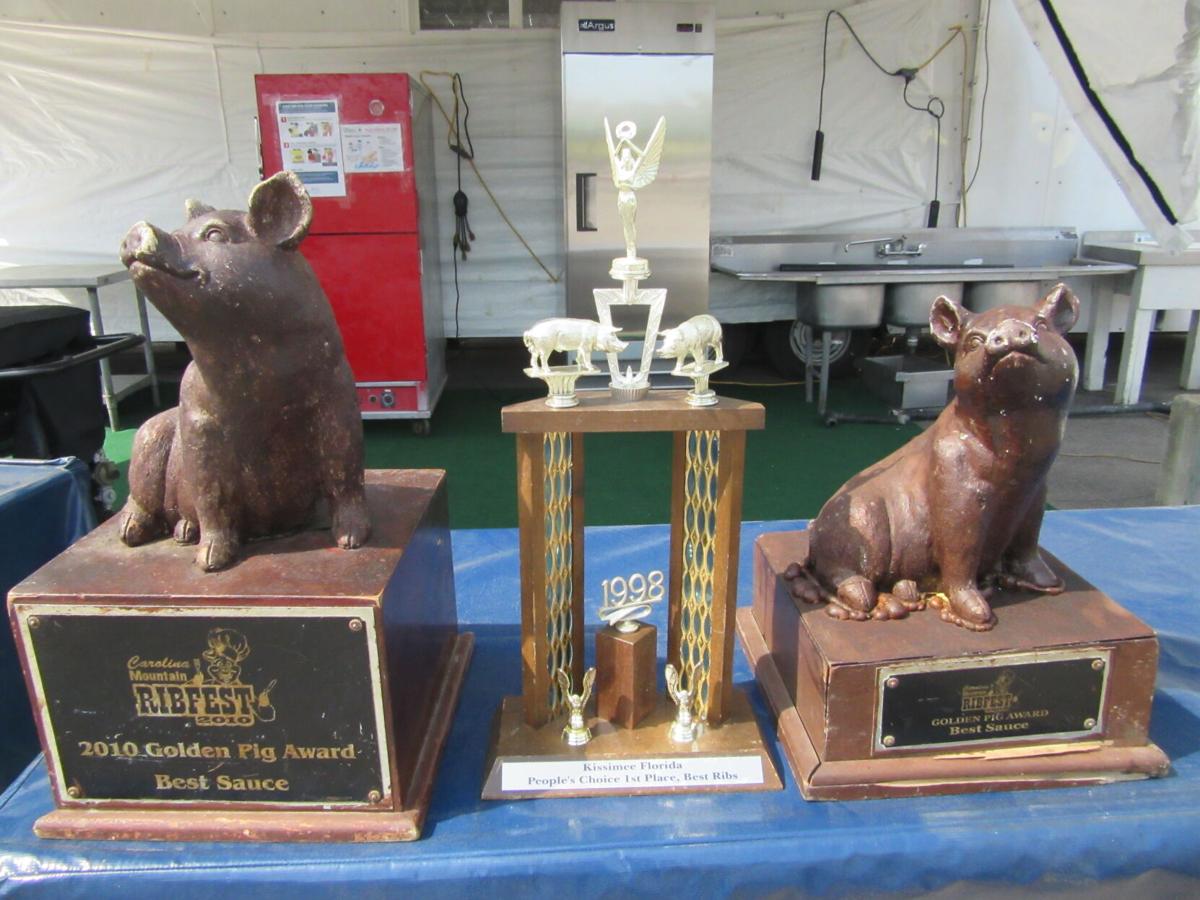 Ronald Moton Sr. has won 58 trophies in his 41 years of barbecue experience. 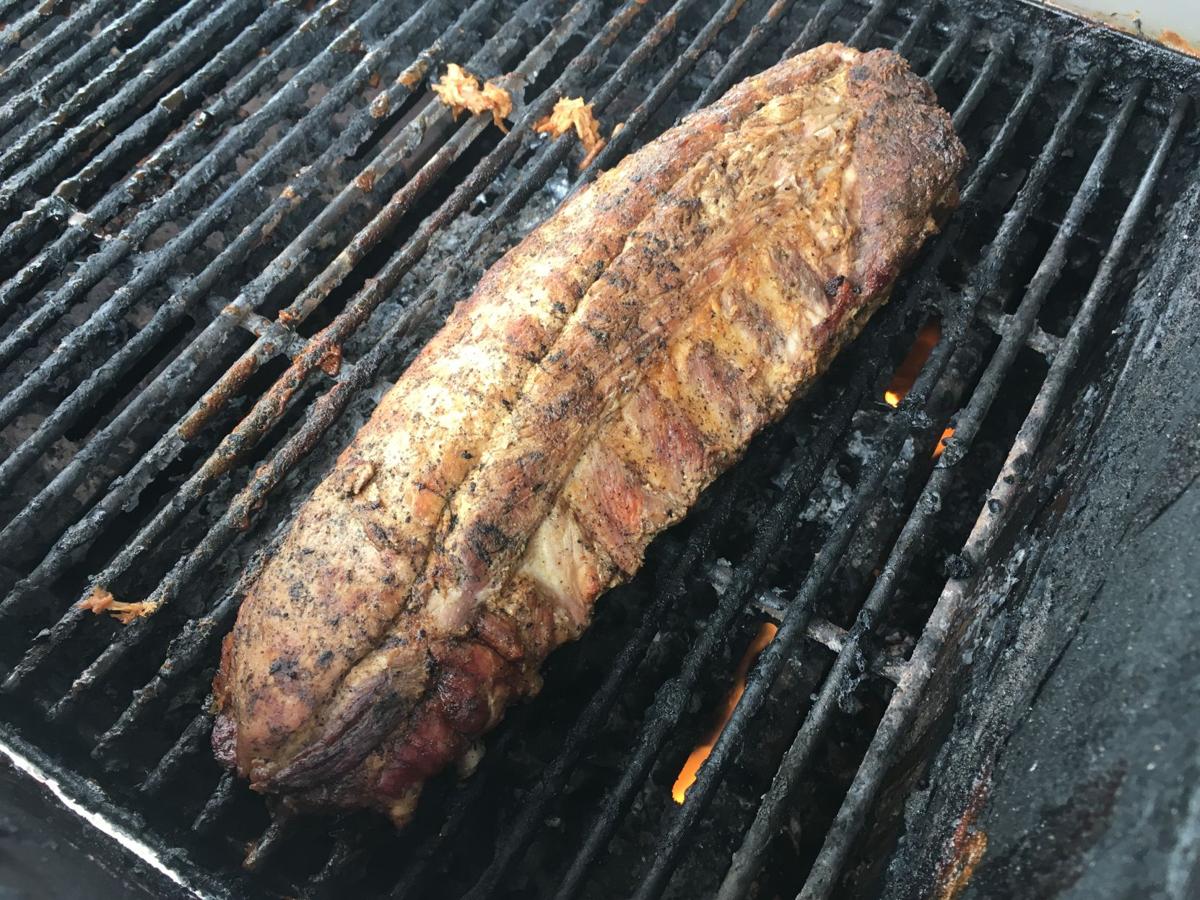 Ribs from the King of Bar-B-Que Ribs.

MADISON TOWNSHIP ─ The “King of Ribs” is back ─ at a different location and with an updated menu.

Owner Ronald Moton Sr. said he relocated his service to Ashland Road because he believed the business vibe there would be helpful. There are six different banks and one main grocery store in the area.

The King of Ribs returned with its signature baby back ribs, pulled pork and beef brisket sandwiches. It also added multiple fish items on the menu, including white fish, white bass and catfish.

Moton said he was a fish vendor and once owned a fish distributor company that sold fish all over the world.

But what drew most people to the concession stand was, of course, the ribs. And they will taste different this year. 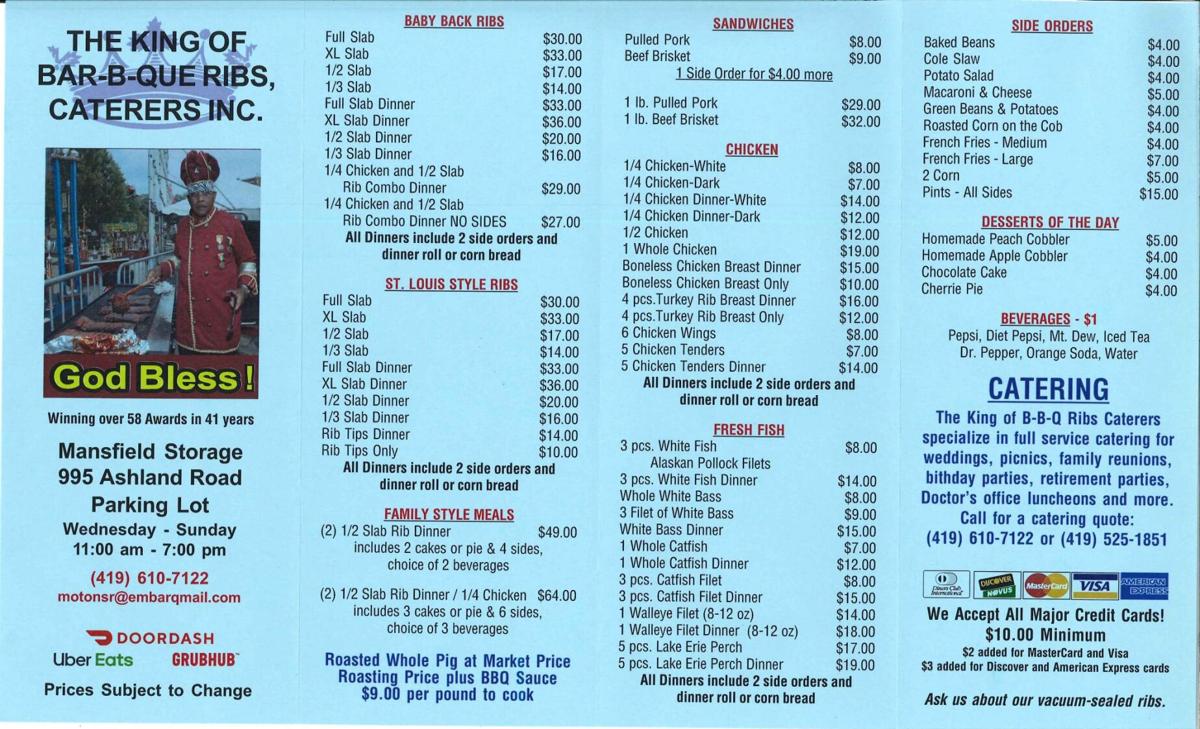 Instead of cooking the meat on a grill, Moton said he will use the help of a rotisserie smoker this time. The meat will be cooked at a lower temperature and stay more tender. The smoker, with a timer on it, will make the cooking more productive.

The King of Ribs will keep offering Moton’s homemade sauce, created 41 years ago, as well as baked beans, coleslaw, potato salad and many other sides.

Moton said he continues providing catering services for events such as weddings, picnics and family reunions.

Customers will find the prices for all items have been raised by $1 or $2, except the sandwiches. Moton said the increase resulted from the shortage of meat and the overall grocery price increase from last year.

The long-time barbecuer has won 58 awards over his 41 years of experience. He said he was the winner of the Golden Pig Award-Best Sauce from 2008 to 2010. His ribs also won the first place of people’s choice in a contest in Florida.

“There are not too many second-place trophies,” Moton said confidently of his records.

The King of Bar-B-Que Ribs began this year’s operation on Wednesday. The owner said the business will remain open until October. The hours are from 11 a.m. to 7 p.m. on Wednesday through Sunday.

It takes orders onsite and through DoorDash, Uber Eats and Grubhub. Those who have questions or a catering need can reach Moton at 419-610-7122.