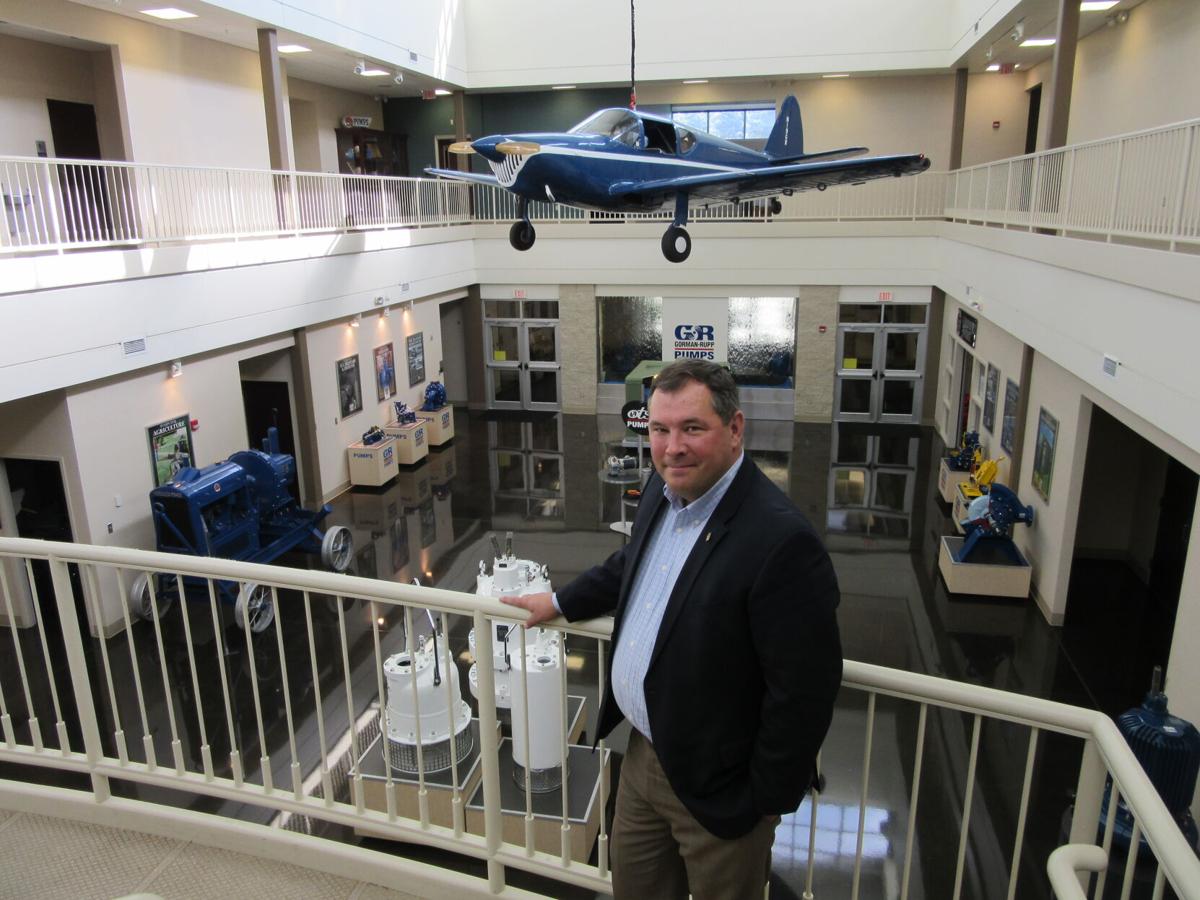 Scott King is going to be the president and chief operating officer for Gorman-Rupp Company in January 2021. 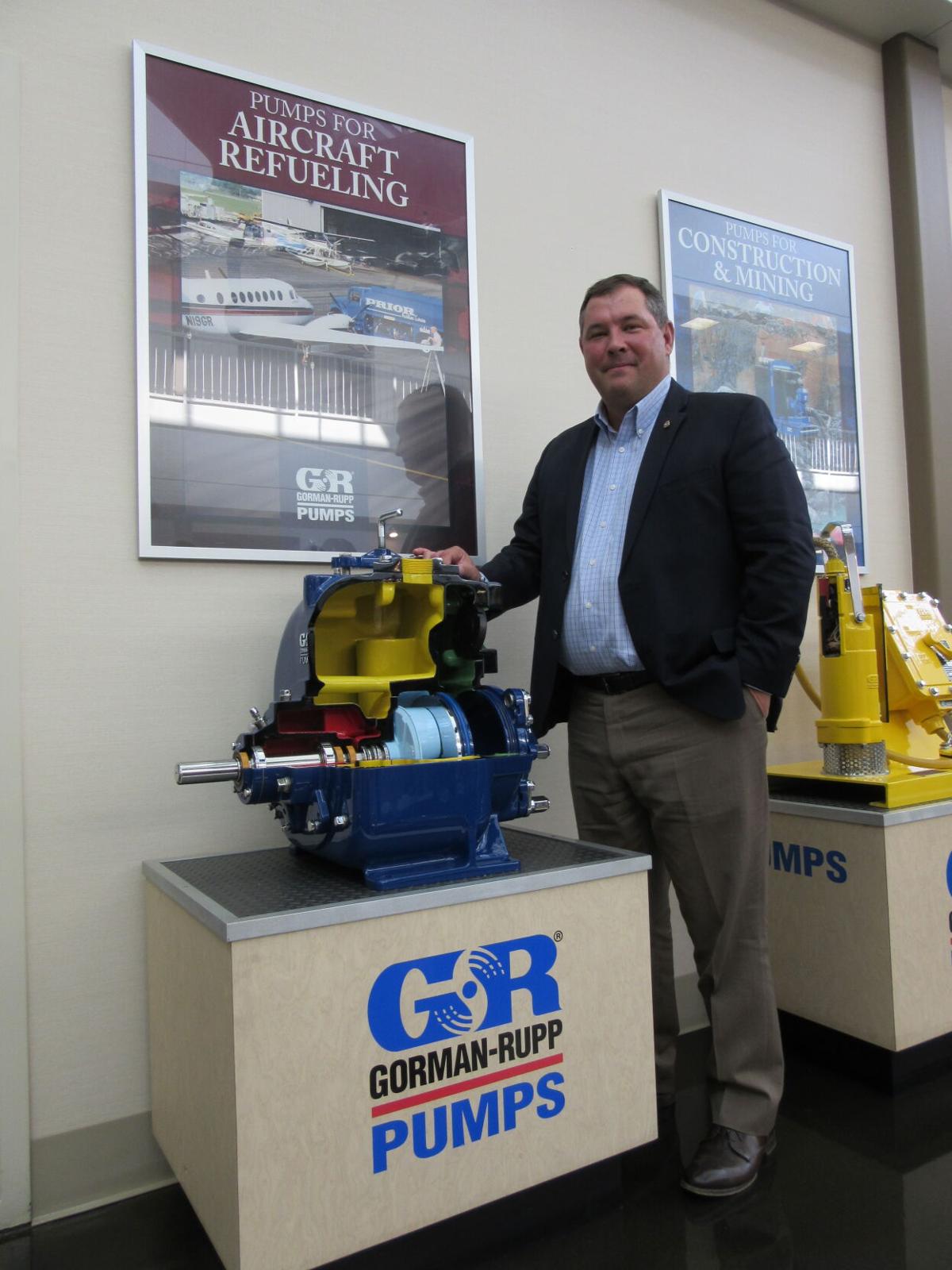 Scott King is going to be the president and chief operating officer for Gorman-Rupp Company in January 2021.

MANSFIELD ─ “I have big shoes to fill,” Scott King said of his new role at the Gorman-Rupp Company.

While the new responsibility is a little nerve-racking, King said he is comforted by the employees, who he described as a very good group of people that “have Gorman-Rupp’s best interest at heart.”

“I’m not doing it by myself for sure,” King said.

Since joining Gorman-Rupp in 2004, he has grown within the company by serving in different positions, including the manufacturing manager, director of operations and general manager.

In recent years, he has taken on more responsibilities in the corporation and became the vice president and chief operating officer in 2019.

King said the Gorman-Rupp Company has 1,150 employees, including those working at the Canada, Europe and Africa divisions. Currently, about 500 of them work in Richland County.

As a leader for the company, King saw his job as helping people who he looks after be successful. He said the leaderships give employees autonomy to do what they think they should for the divisions, supporting them with capital and other resources.

As his role changes, King will focus more on strategic planning of the company and acquisitions. His plans include developing new products, adding distribution in new territories and improving information technology infrastructure.

While being a renowned pump manufacturer with a long history, King said the company keeps working on providing better pump performance. It could be a more efficient product or one that can handle more difficult applications.

The same idea would apply to the way he leads the corporation when becoming the president.

“I would say to continue to build upon the strong foundation that the company has and continue to help it grow,” he said of his goal.

He has seen a lot of opportunities, although pump manufacturing is a mature industry. He said those opportunities are not just in the U.S. but also around the world, especially in Europe.

Now, one-third of Gorman-Rupp’s sales are international. With the industry around the world projected to continue growing, King said he sees market’s potential.

Anyone will notice his pride and fondness for the company, especially when he talks about its service.

King said the pump is an emergency type of commodity. Being at service all the time is important and is how the company maintains a good reputation. Even if a call came in the middle of the night, they will get the product and ship it to the customer.

“We have a rule: if we don’t take care of the customer, someone else will,” King said.

Outside of work, he is a father with five children who has been active in the community. He is a Rotarian and once served on the executive committee of the Regional Manufacturing Coalition.

King said he was surprised by how many people noted his promotion. He has received phone calls and emails with congratulations or wished him good luck. He said it is heartwarming.

He was not sure if his good relationship with people played a role in those blessings.

“I don’t know why. I answered the phone for sure,” he said.