K.E. McCartney is investing $1.3 million in its expansion project. 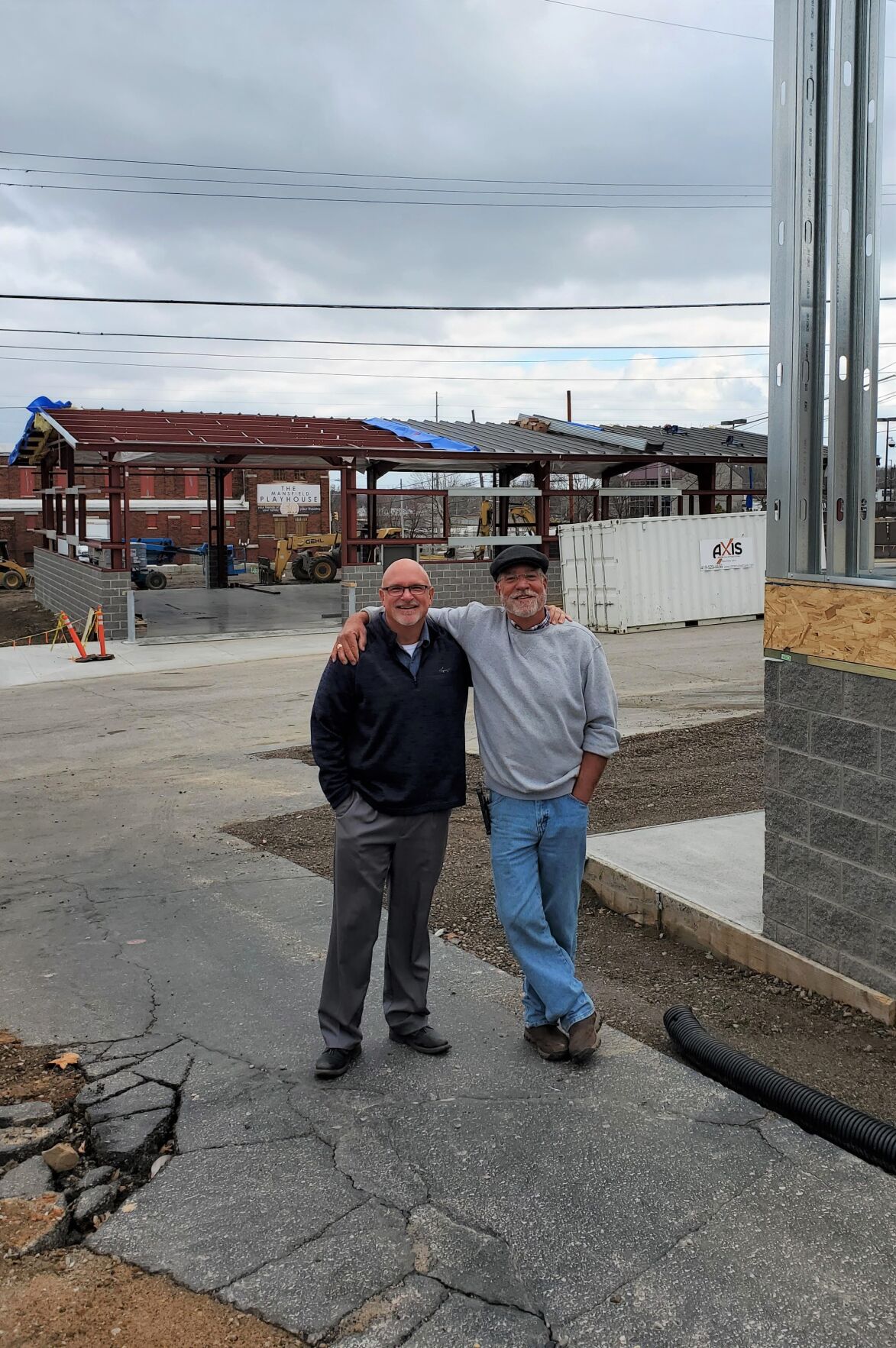 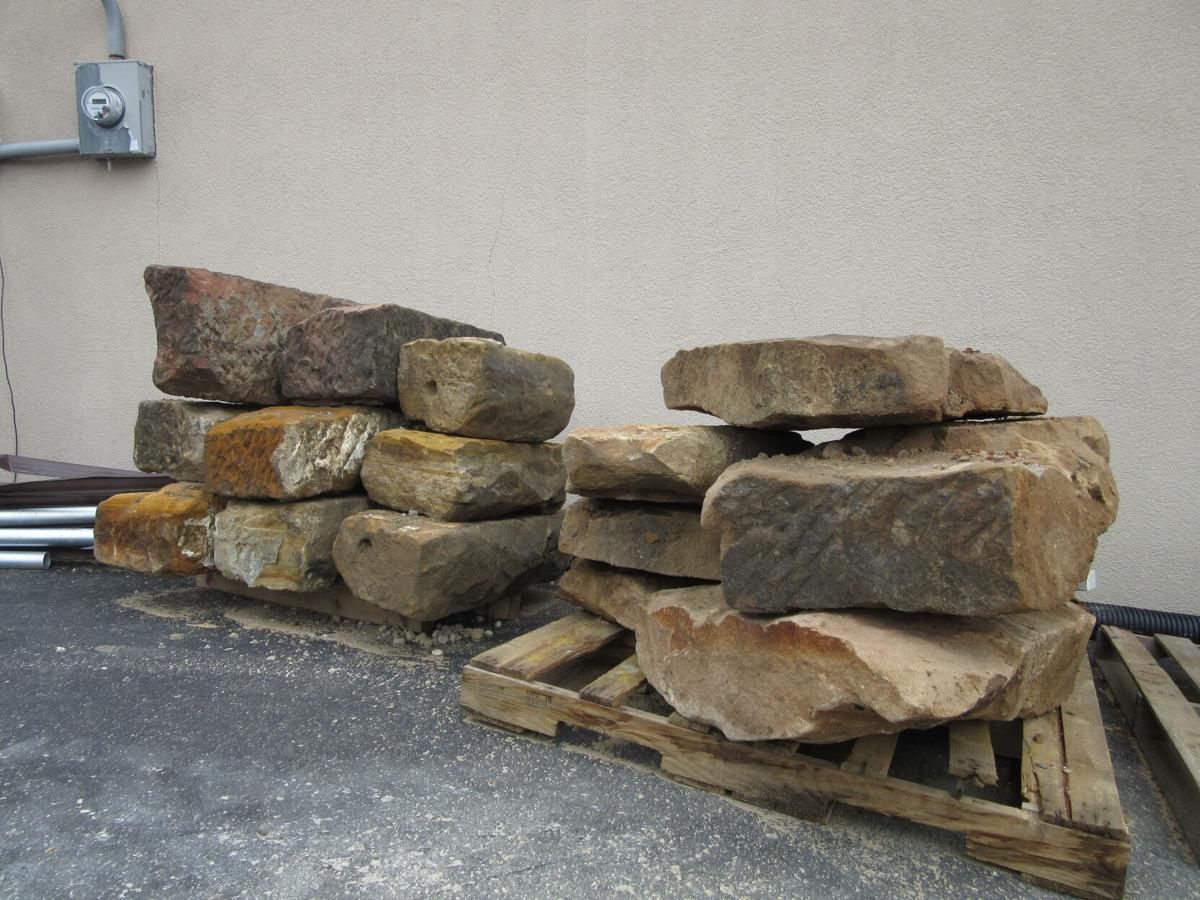 An old building's sandstone foundation was found on the construction site of K.E McCartney's future garage. The company will use some of the sandstone for landscaping.

MANSFIELD ─ The expansion of K. E. McCartney and Associates, Inc. (KEM) is more than business growth. It is also about supporting the community.

“We decided to do it right now because of the economy. It's a risky time to do it but it's the best time to do it. These local businesses need our support,” President Brian McCartney said.

The civil engineering firm is investing $1.3 million in its expansion project in downtown Mansfield. The construction began in mid-September. It will create an additional 4,800 square feet of office space comprised of offices, storage space and an exercise area.

A new 4,000-square-foot maintenance building will also be constructed on a vacant lot at the corner of Franklin Avenue and Third Street, just across the street from KEM’s headquarters. It will serve as the second garage for the company’s vehicles.

During the excavation process, the project contractor unearthed a sandstone foundation from a building that belonged to the Crabbs-Houston family. The property was demolished in 1948. McCartney said the company will use some of the sandstone for landscaping around the new garage.

With 42 years of history, this is the company’s major and most expensive expansion. KEM moved into its headquarters on Diamond Street in 1997. In 2001 it bought the building beside the office as a garage for its trucks.

Starting with seven people, KEM now has 48 employees in Mansfield and Elyria. Ken McCartney, vice president and Brian’s brother, said the expansion was discussed at length.

Financially, it is not the idea time for starting this construction because the material prices have been rising. However, from the perspective of supporting the community, Brian said it was the perfect timing.

The COVID-19 pandemic has struck hard at the local economy. By expanding the company now and working with local businesses and workers, Brian said it would be a little step to help the resurgence of the area.

KEM has broadened its service base over the years to handle all phases of construction design. Ken said the company also helps small communities in finding grant opportunities to fund projects.

In the 1980s, the company worked on more than 200 projects in total. Between 2010 and 2019, KEM finished close to 1,100 projects. Brian said the company was able to add its service by equipping new technology and hiring people with technical capabilities.

For example, the company provides the area's only 3D laser scanner service. That technology was used at the construction of downtown restaurant Hudson and Essex.

Brian said the team used the 3D laser scanner to survey all the tunnels under the building and see how they worked together within a short time. Integrating that information with a model of the building, KEM was able to provide a three-dimensional survey.

The company plans to gradually increase the number of its staff if the economic condition allows. Brian hopes the current expansion would be the last one he has to take part in. He expects future generations at KEM would be handling the next phase of growth.