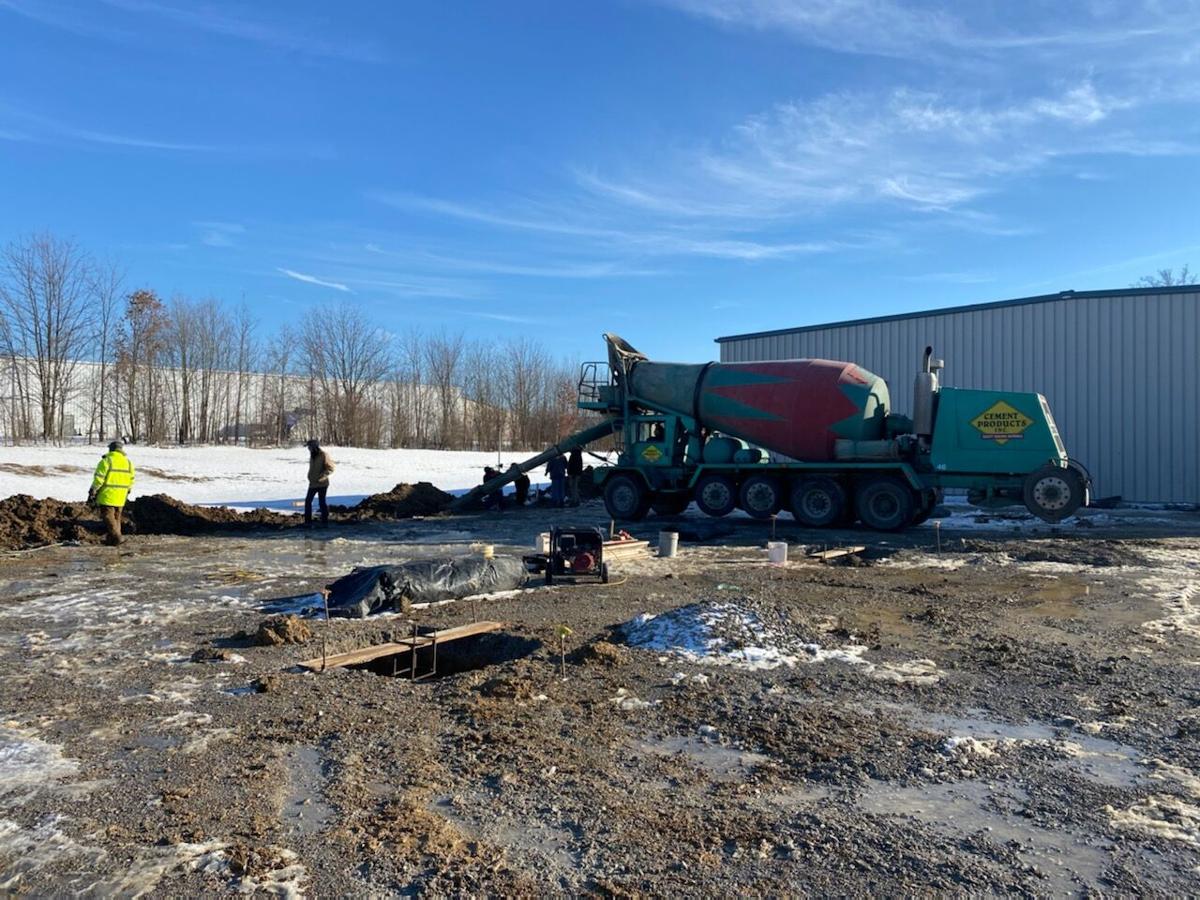 Hess Industries Ltd. has started an expansion that will create 8,800 square feet of additional space. 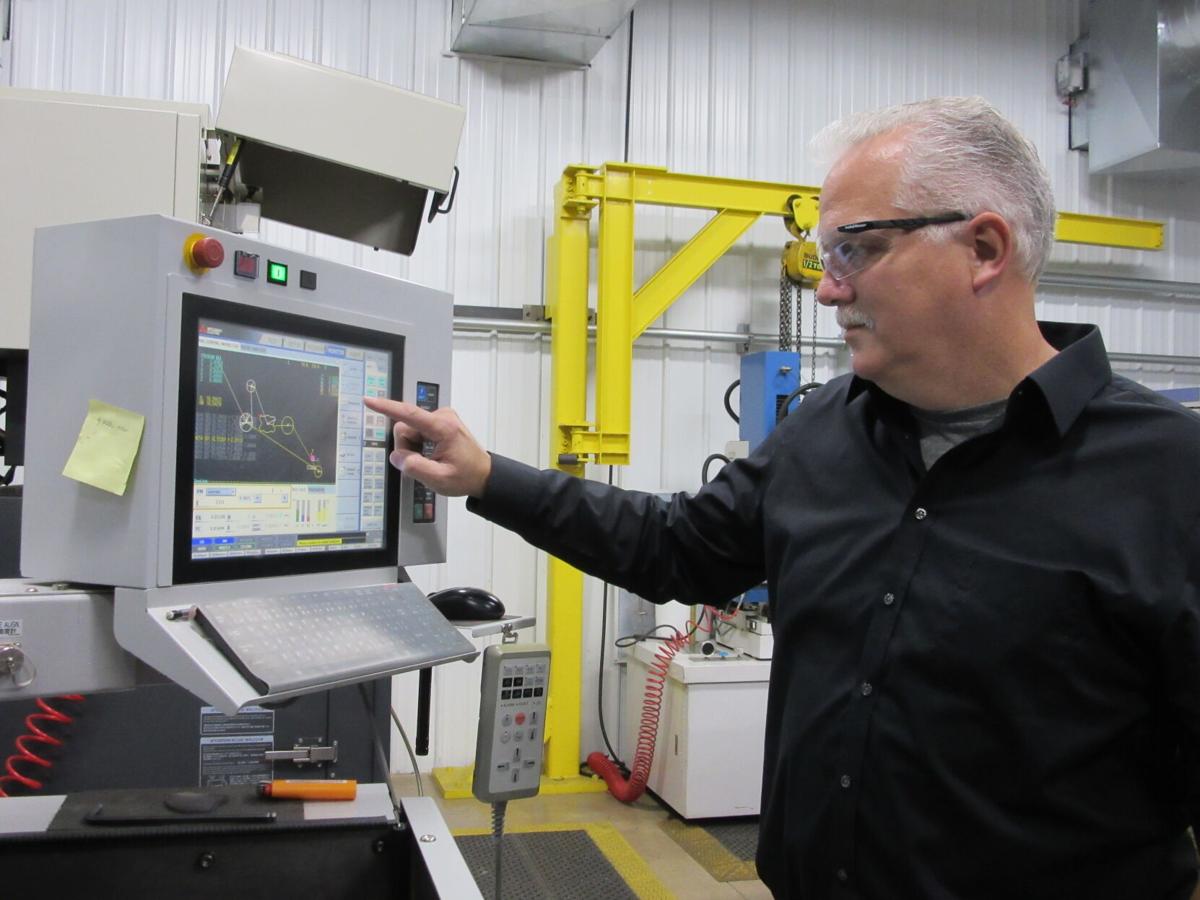 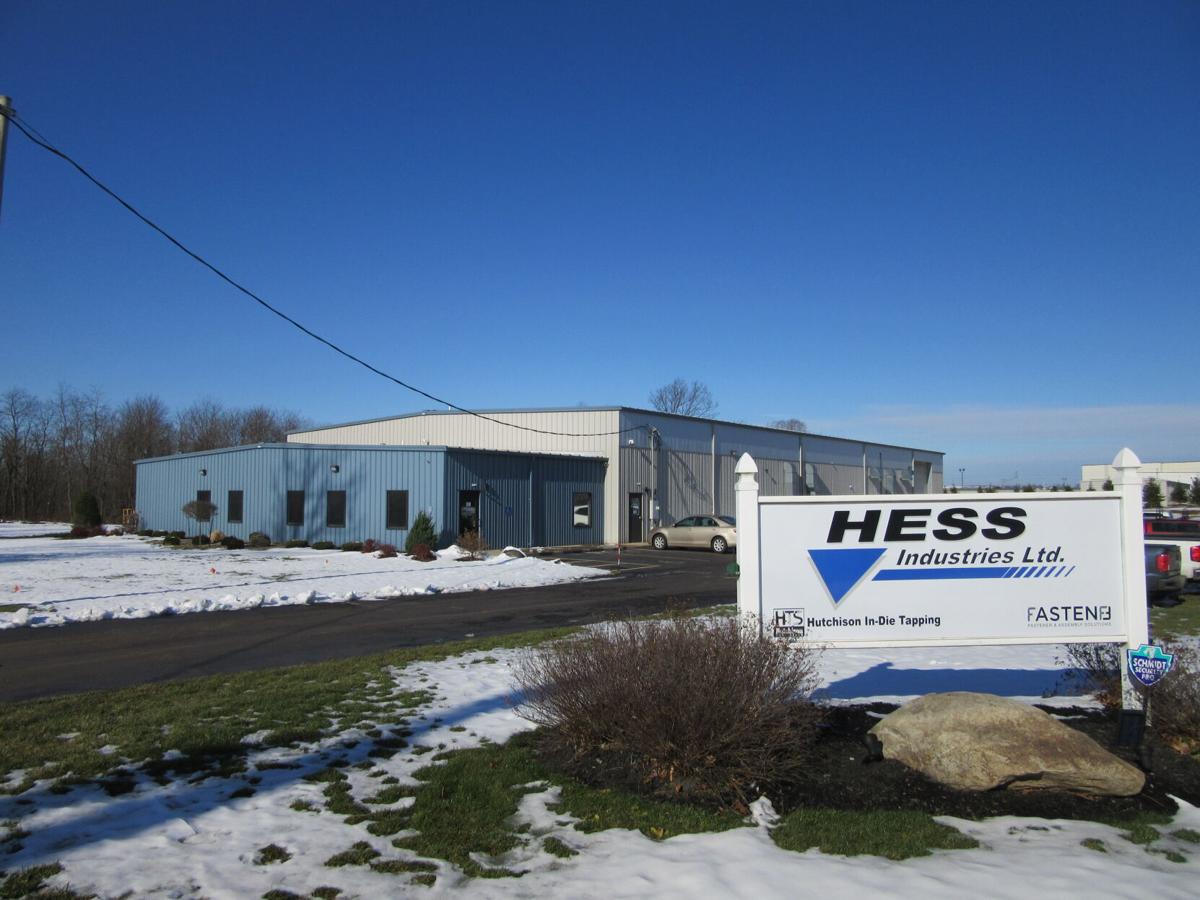 Hess Industries Ltd. is based at Mansfield Industrial Park.

The construction, scheduled to be finished in late February, will create an additional 8,800 square feet of space for the tool-and-die manufacturer. Owner Mark Hess said the new floor space will allow his team to appropriately place equipment it's purchased over the years.

In April, the company bought a five-axis computer numerical control (CNC) machining center. Hess said the machine, equipped with a trunnion table, allows a maker to work on multiple sides of a part in one setup. The equipment has helped the team be more productive, he said.

The expansion will enable the company to react to the market growth in a timely fashion. Hess said with the nationwide efforts of reshaping manufacturing production back to the U.S., the additional area is going to give his business an opportunity to move quickly and regain market share.

With 18 acres of land at the current location, Hess said this will not be the company’s last expansion.

Founded in 1999 by Hess and his wife, Pam, what was once a two-person-business has evolved into a 14-person team. While revenue has doubled in the past 10 years, the hiring stays conservative.

Hess said he does not hire employees for quick work. He has grown the company at a conservative rate to make sure he does not have to lay off anyone. He has kept that record for 21 years ─ even amid the COVID-19 pandemic.

“It’s (laying people off) not part of who we are. We are always working day and night, trying to figure out how we can maintain those jobs, keep the cash flow of our employees OK at home, to where they could take care of their families,” Hess said.

When the pandemic arrived in Ohio, he talked to the team and they decided to build a safe environment to keep everyone working. The protocols include daily temperature checks and a mask mandate.

Hess said the next thing they thought about was how they could help the community. Within a couple of weeks, they came up with the idea of a hands-free door handle attachment, which allowed users to open a door without passing germs to the handle.

The team used its industrial-grade 3D printers to print out the device and donated to several local and out-of-state hospitals and restaurants.

Hess is always thinking about how he can help people reach their potential. It is not only the way he treats his employees but also how he runs the business.

When the shutdown started to hit the economy, his team reached out to the customers, genuinely asking how they were doing and how Hess industries could help keep their business going.

To him, sales numbers are just the “by-product” of doing good.

“When you find someone that desperately needs help and you're there to help them or just listen to them, the rest of it just kind of comes pretty simple and easy. But I think being selfless and not thinking all about yourself is the key to success,” Hess said.

While the company is conservative in expanding, it is progressive in adopting new technology to its work. The investment in 3D printers is the most recent example.

Hess said the company teamed with Fasten8, a fastener supplier based in Ireland, about 18 months ago to develop a new in-die clinch fastener tooling.

They have finished the research and development stage and started to build the unit. The product will combine traditional computer numerical control practices and state-of-the-art 3D printing technology. To conduct this project, Hess Industries has purchased four industrial-grade 3D printers.

Hess explained that traditionally, a tool-and-die maker would design a part and machine it out on a solid metal block. The process could take from hours to days, depending on the size of the object.

With a 3D printer for additive machining, they can print out the same part within hours and without subtracting any material. Hess said these printers use chopped and continuous carbon fiber to produce strong parts. His long-term goal is getting into metal 3D printing.

MANSFIELD -- COVID-19 has not stopped the entrepreneurial spirit, despite many Richland County businesses being ordered to close their doors.