ONTARIO -- 419 Golf, a training facility for golfers of all ages, celebrated its grand opening Thursday night in Ontario.

“419 Golf has been a vision of mine for probably about eight years,” said Tyson DeSkins, a part owner of 419 Golf. “As I started to travel around the country visiting other (golf) instructors, it was kind of the way the industry was going. Indoor facilities that had this technology and the ability to help people learn faster.” 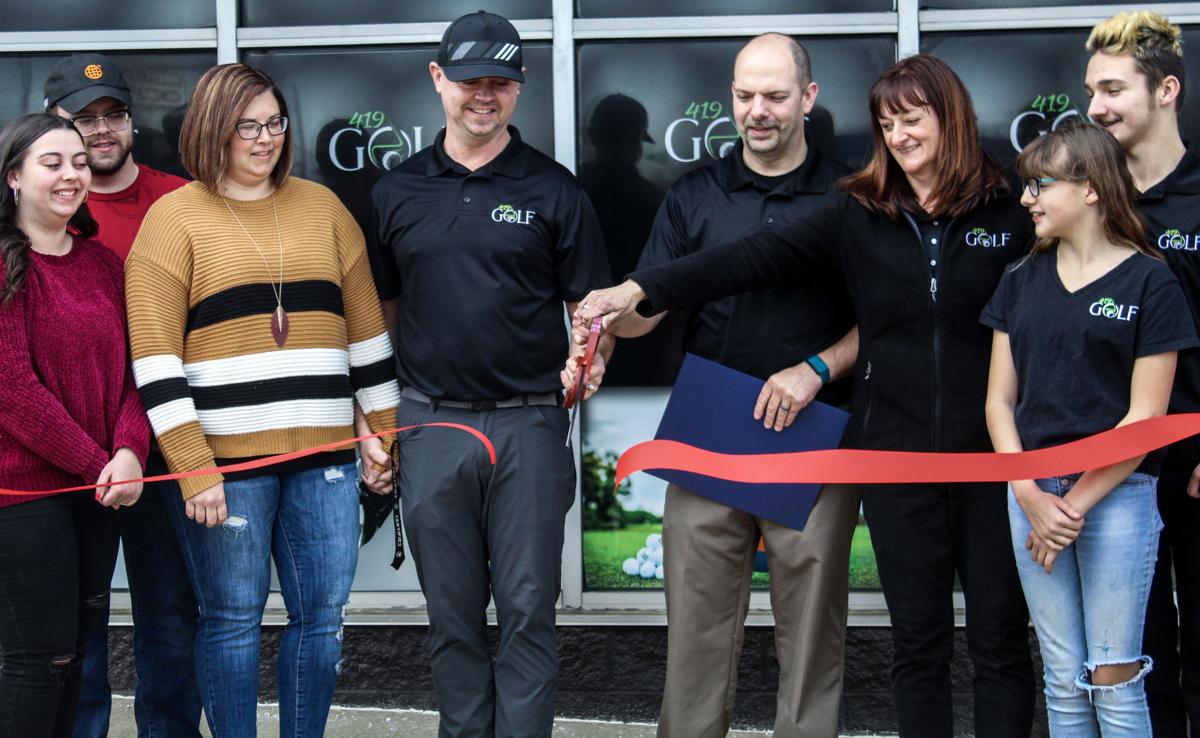 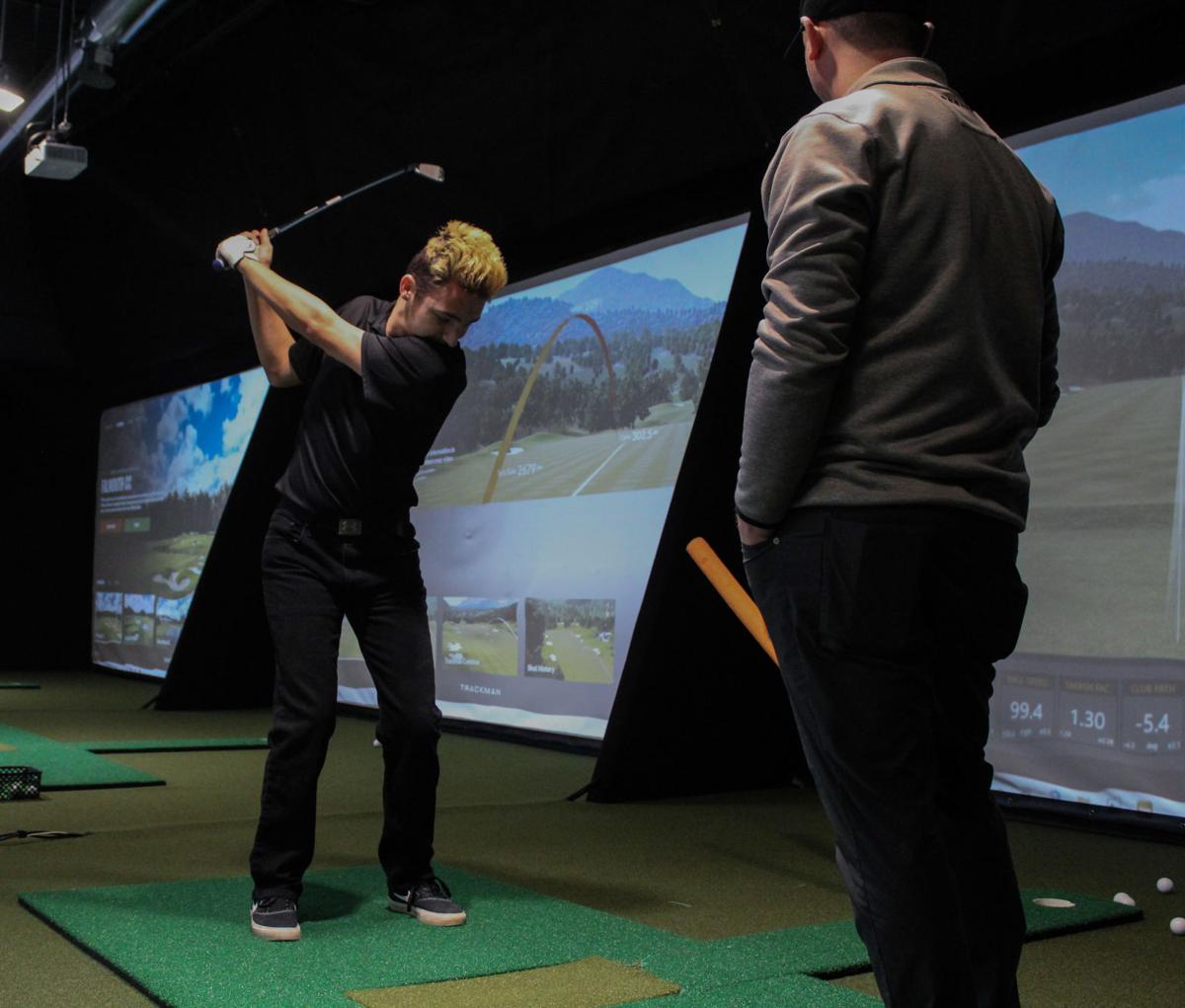 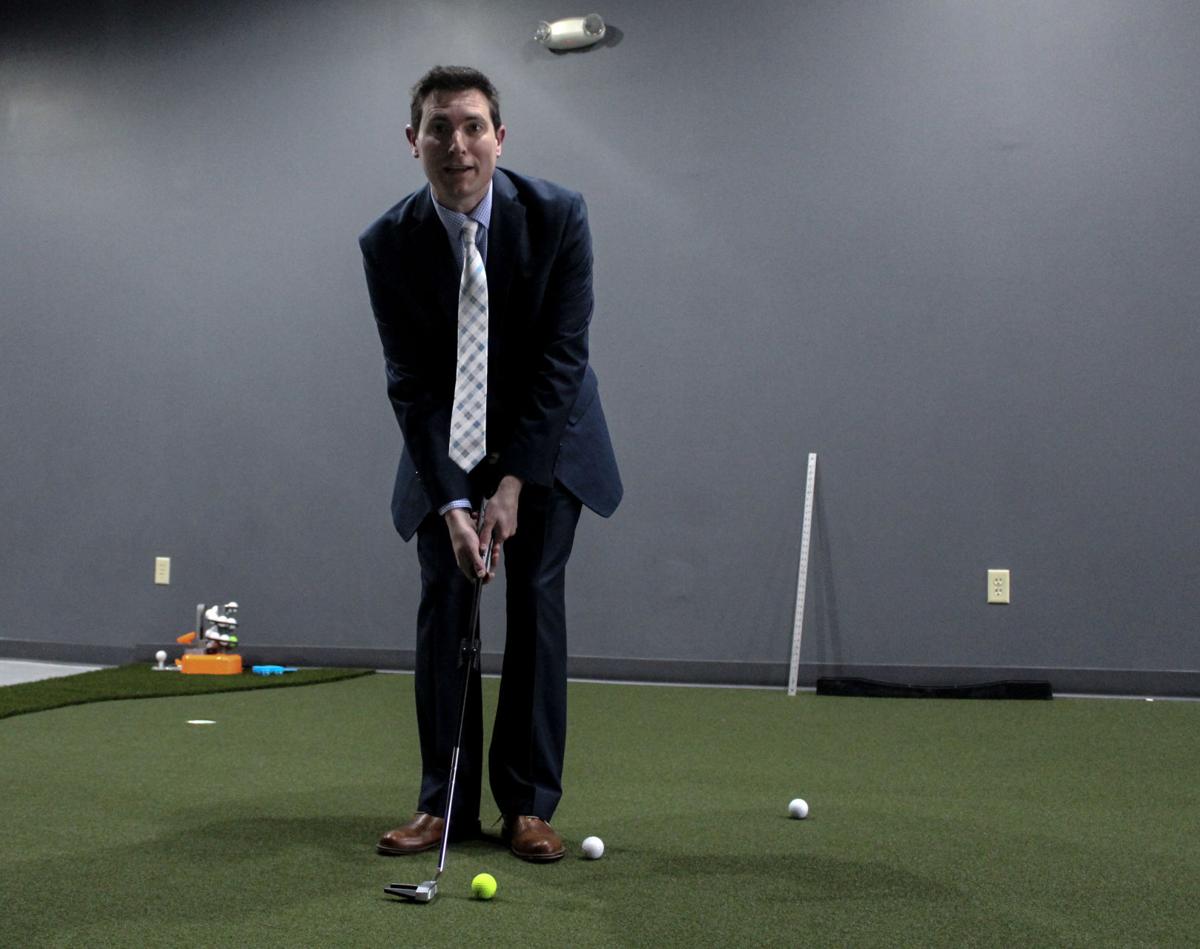 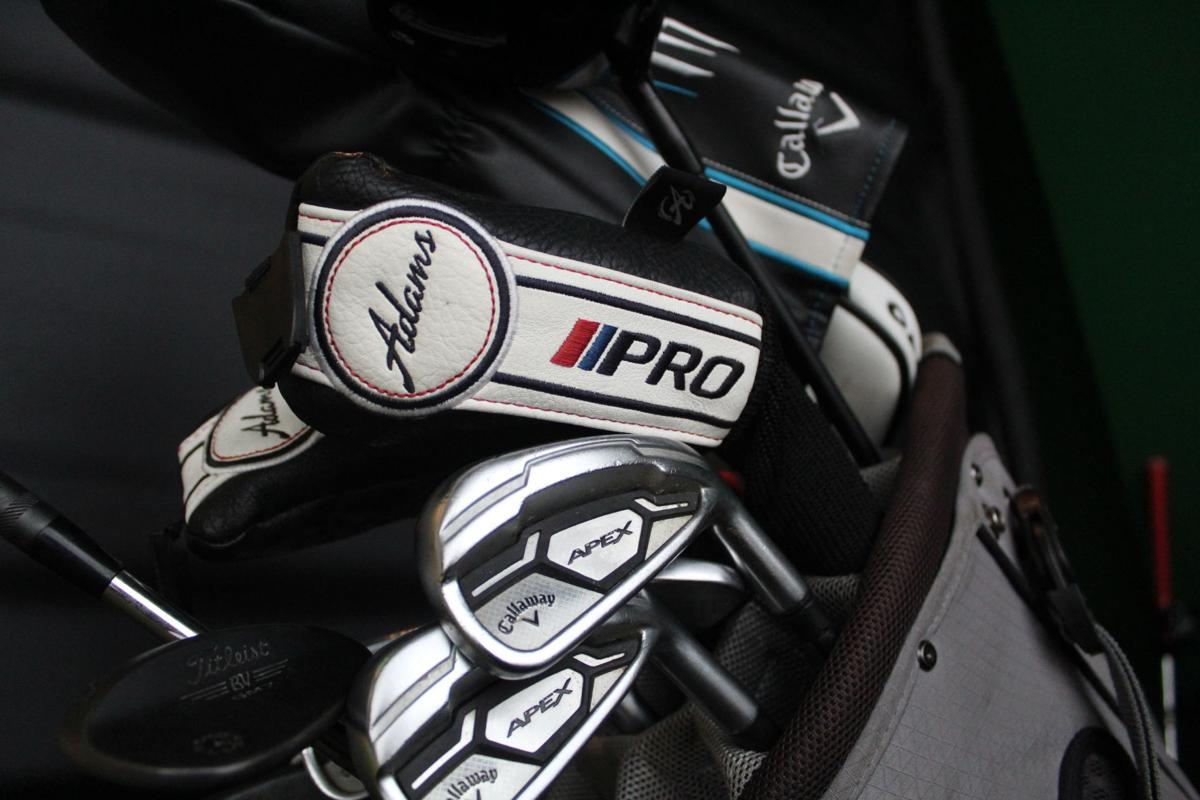 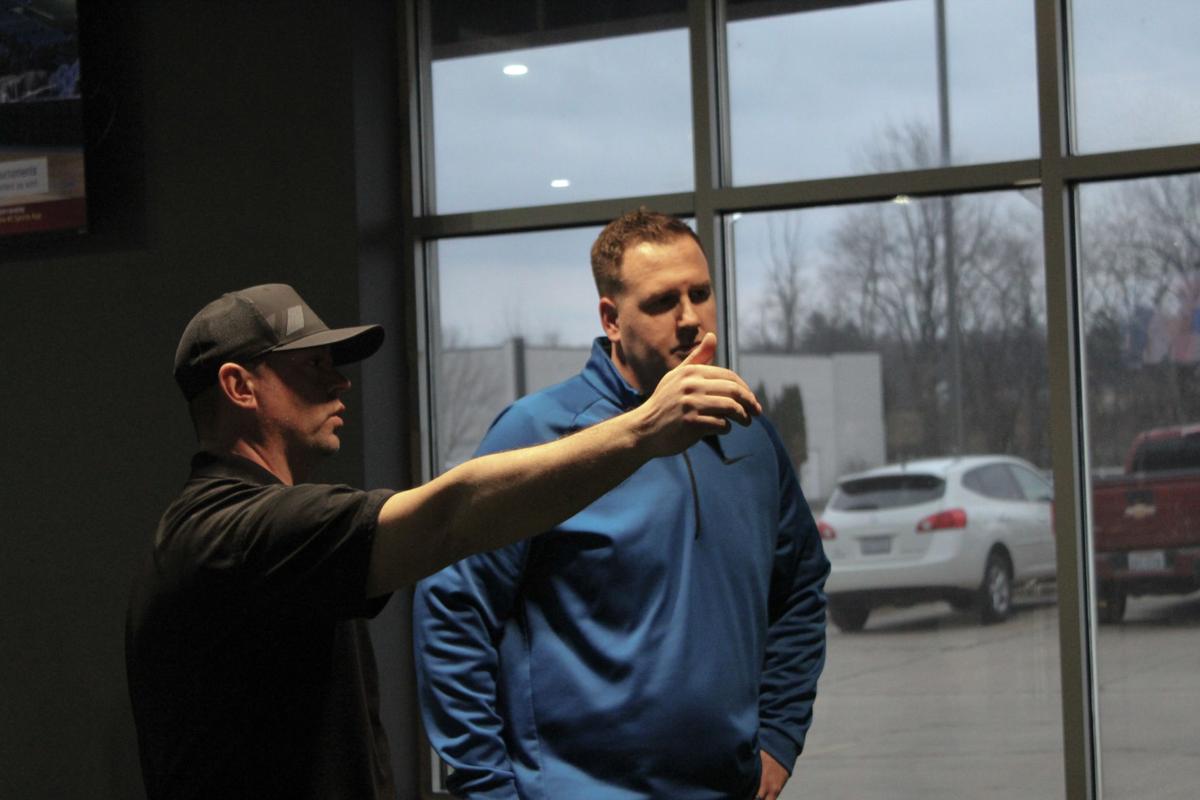 Deskins noted that one of his mentors opened his own training facility, serving as an inspiration opening this establishment. Deskins is no stranger to the golf industry having worked as a golf instructor and currently serving as the General Manager at the Shelby Country Club.

“If you want to learn golf this is the place to come," said Ryan Auck, a part owner of 419 Golf. "Tyson, in my strong belief, is the best instructor in this area.”

Auck later touched on pricing explaining that prices are based on the idea that one person can complete 18 holes in one hour.

“The price per person goes down based on the number of people at a station, so two people will probably take two hours to play, they will be paying $24 an hour,” Auck explained.

The facility, which boasts a computer system capable of simulating 50+ golf courses, can be found at 2030 August Drive in Ontario.