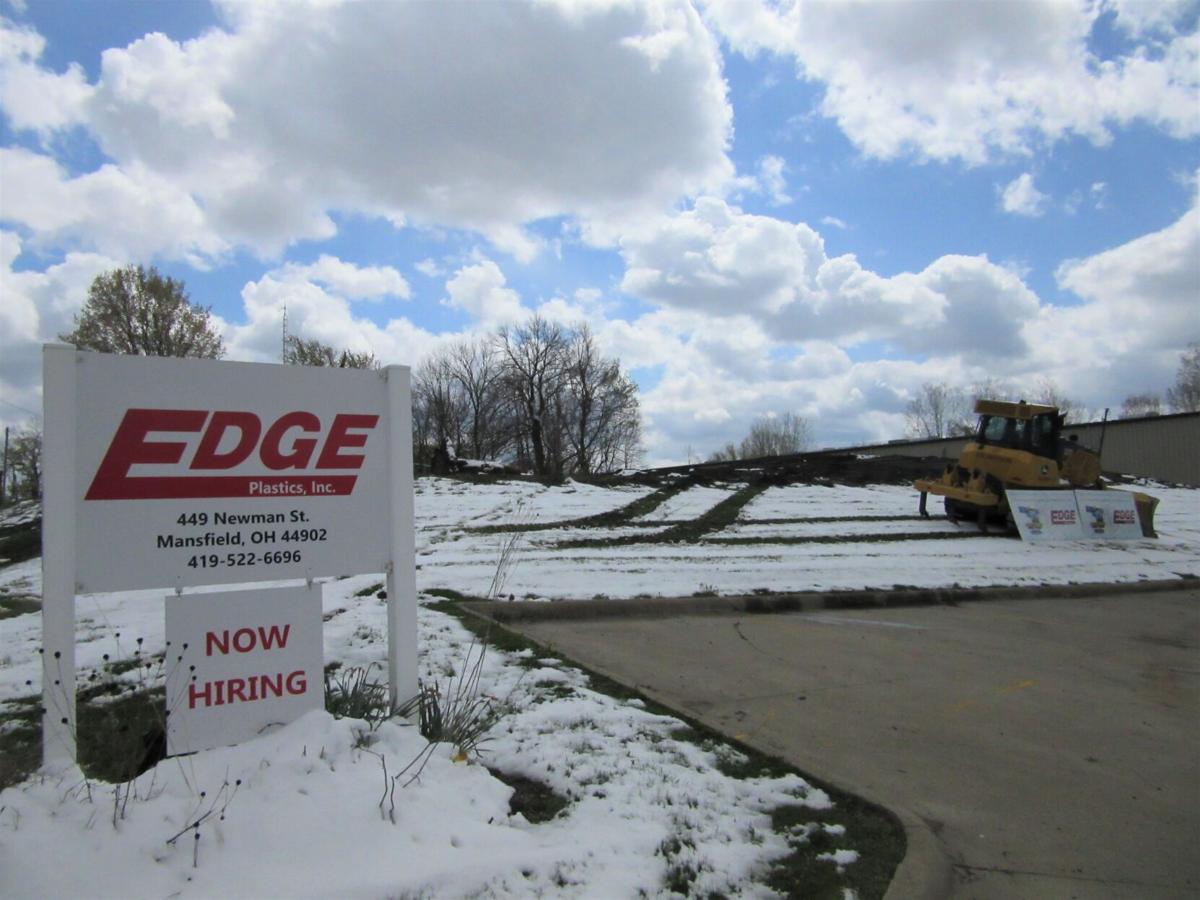 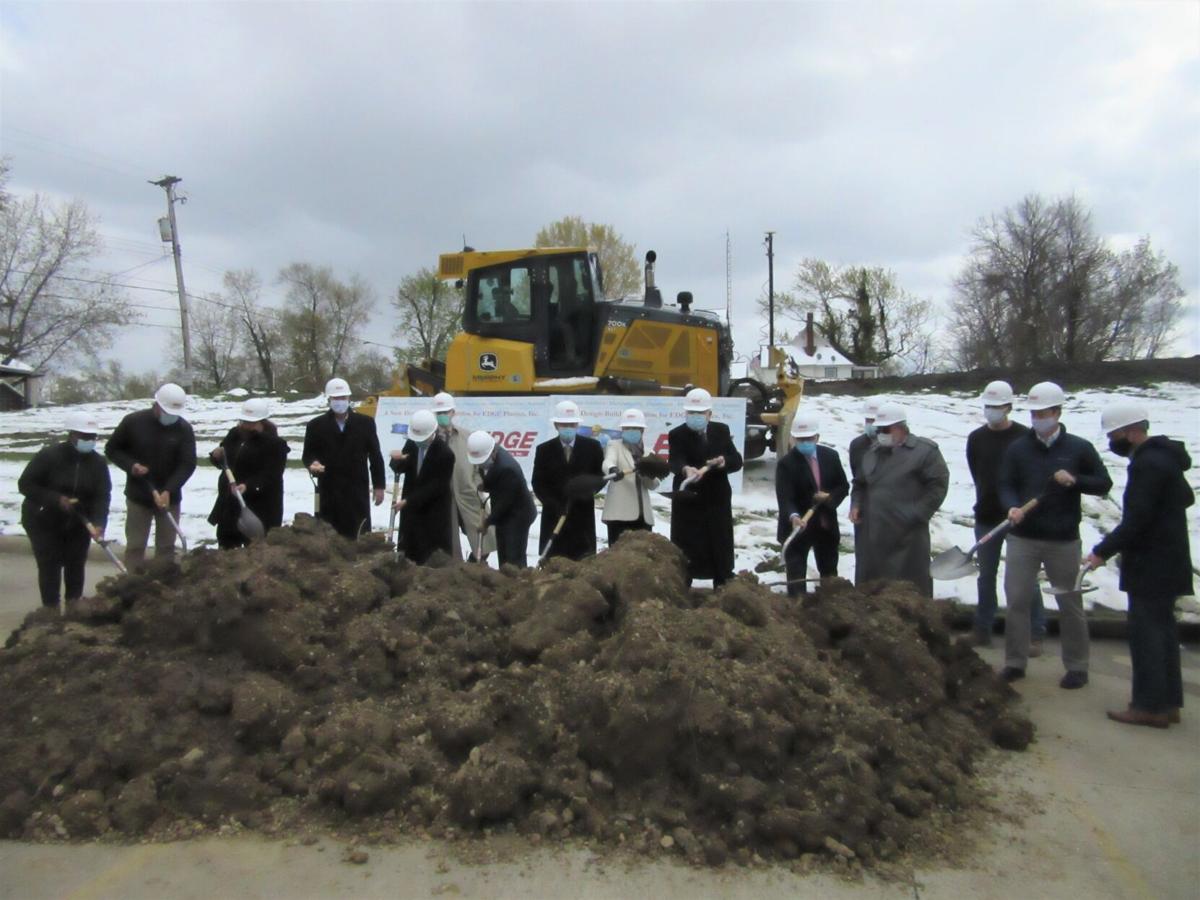 The plastic storage products manufacturer will add almost 35,000 square feet of space at its production facility on Newman Street, according to chief operating officer Mike Bradley.

He said about 19,000 square feet will be used to store the products temporarily. The rest of the space is for storing molds and office use.

Edge Plastics has been expanding the business and adding additional customers, the COO said. It launched a new production line for latching storage totes a month ago.

The company plans to finish the expansion by the end of this year. Bradley said Edge Plastics will invest more than $16 million in the project. It has about 150 employees now and plans to hire another 67 workers.

Owner Shelly Fisher said she’s excited to grow the business in Mansfield, where she grew up and raised her children.

“This not only gives us a chance to create jobs and to grow our payroll but also to do business with our local vendors,” she said.

Edge Plastics spent $10 million on services or products provided by Ohio businesses, Fisher said, and $1.4 million of the money was spent in Richland County. She expected to double the number by 2022.

The business’ expansion was the result of a collaboration among the City of Mansfield, Richland Area Chamber and Economic Development, Ohio Development Services Agency, JobsOhio and Team NEO.

Edge Plastics was founded by Marilyn and David Eckstein, Fisher’s parents, in 1975 as D&M Plastics, according to the company’s website. D&M started as a custom injection molding manufacturer producing bike seats, handles and food containers.

Fisher joined the family business in the 1980s and purchased it from her father in 2005. Edge Plastics uses injection molding technology to make industrial polymer storage products shipped throughout the U.S. and Canada. It produces 500,000 to 700,000 units every month.

In early February, Mansfield City Council unanimously voted for a tax incentive package for Edge Plastics, including a 15-year property tax abatement. The company will pay the Mansfield City School District $35,170 annually during those years.

The Ohio Tax Credit Authority last month approved a 1.1 percent, six-year tax credit to Edge Plastics for the job creation resulting from the business’ expansion, according to the Ohio Development Services Agency.

The new 67 job opportunities will generate $2,346,822 in the company’s annual payroll, ODSA said. The estimated value of the performance-based Job Creation Tax Credit is $150,000.

Summer fun is on the agenda Wednesday for Mansfield City Council

Providing watery summer fun for children and families is on the agenda Wednesday evening for Mansfield City Council.