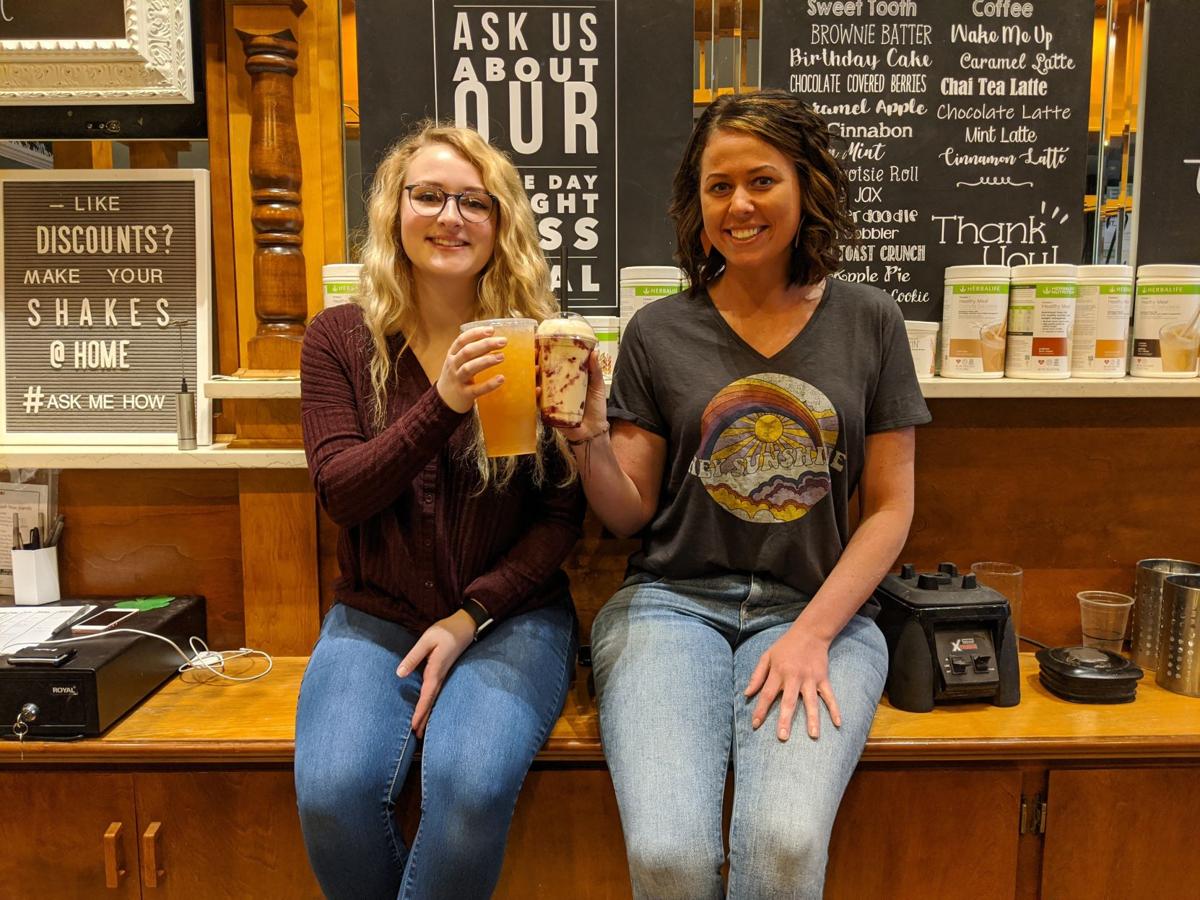 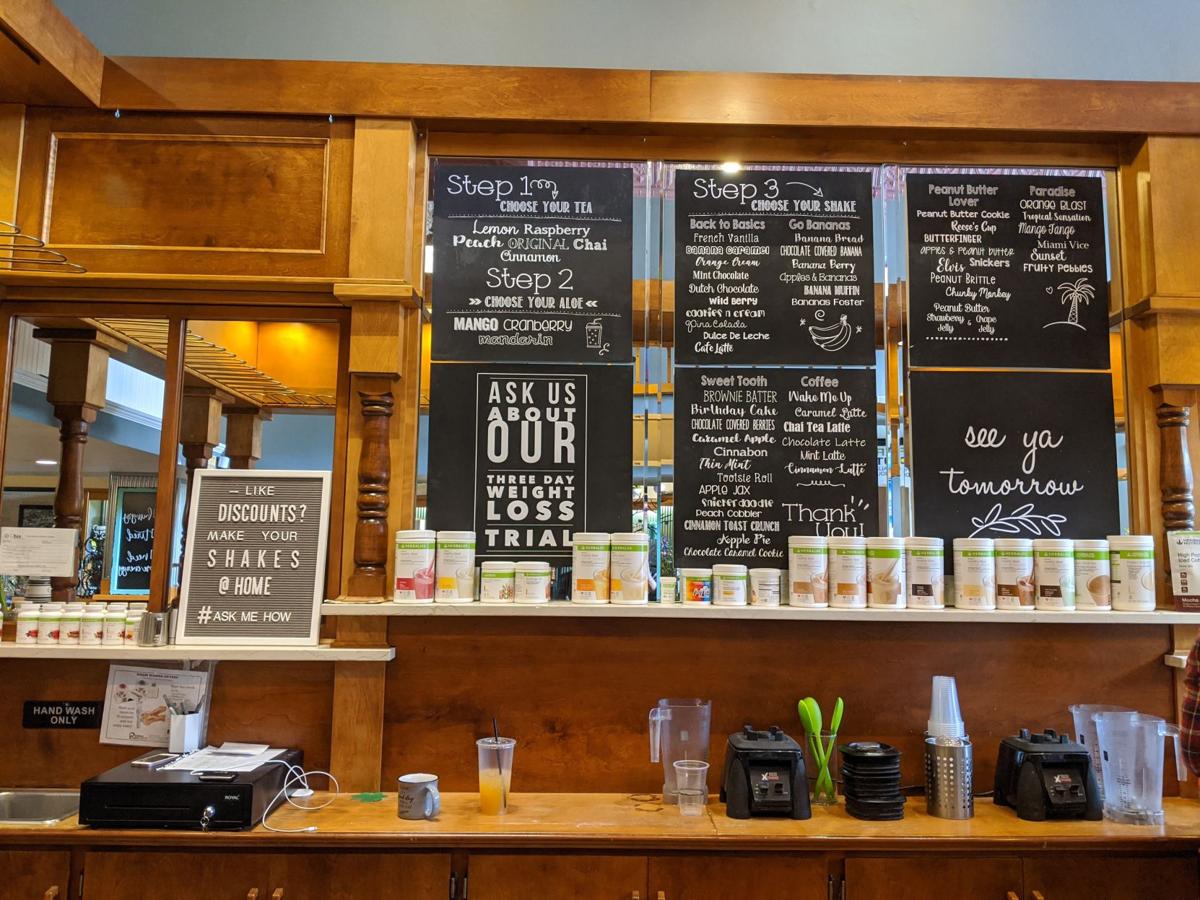 MANSFIELD -- Less than a year ago, Deanna Vanderpool left her hometown and full-time job to open her own small business in the heart of Mansfield.

Downtown Nutrition had its grand opening last May at 28 Park Avenue West.

Now, Vanderpool is on the move again. The Willard native relocated her shop to 46 West Fourth Street, the former home of The Chill ice cream parlor.

Vanderpool said she’s seen a definite uptick in business since she opened at her new location last week.

“I wanted to be closer to more storefronts,” she said. “There’s more foot traffic here, more of a downtown vibe.”

Downtown Nutrition sells herbal aloe teas and meal-replacement smoothies. The teas come in fruity flavors including peach, lemon and raspberry, as well as chai and cinnamon. According to Vanderpool, the herbal aloe helps with digestion and boosts energy.

The smoothies, which she describes as low in sugar, carbs and calories and high in protein, come in more than 65 flavors.

Vanderpool decided to open her own nutrition shake shop after discovering one in Norwalk. She lost 105 pounds by drinking the shakes, but says they aren’t exclusively for people looking to lose weight.

“Some people want to gain weight or muscle, some just want to get healthier,” she said.

The shop will also continue hosting cardio drumming classes, which work the arms while integrating squats and jumps. Vanderpool hopes to start the classes again later this month.

“It sounds kinda silly, but it’s one of the hardest workouts I’ve ever done,” she said.

The tea and smoothie shop is now located at 46 West Fourth Street.